The Telegraph claims the Wales international, 23, could secure an Elland Road switch next month after featuring just six times this season. 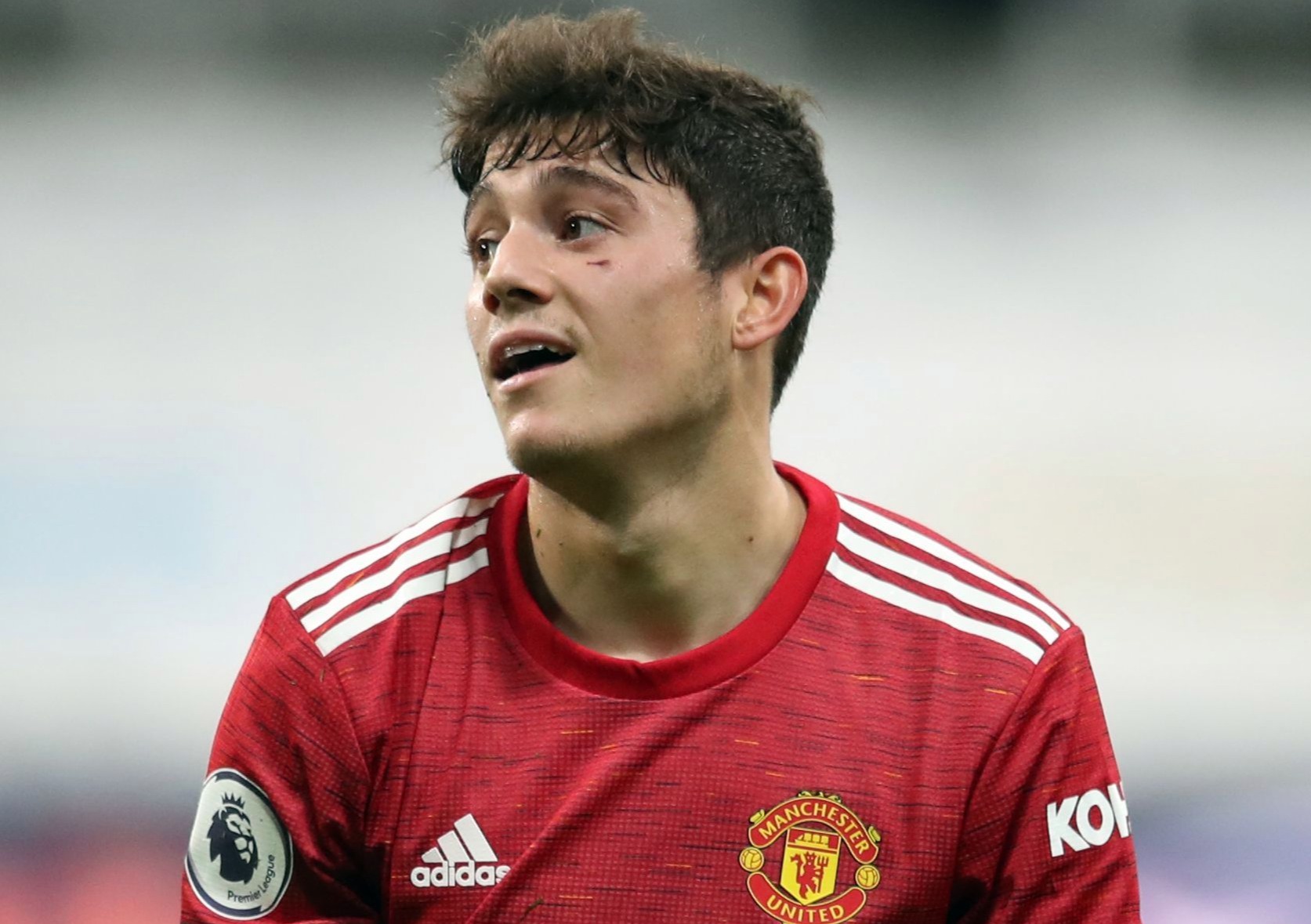 James has turned out in only three Premier League matches this term after tumbling down the pecking order.

And with Amad Diallo on his way from Atalanta for £37million, James’ chances at the Theatre of Dreams are set to become even slimmer.

He failed to impress in 46 games last term following a £15m switch from Swansea.

And Ole Gunnar Solskjaer is apparently ready to cut his losses.

James was close to joining Leeds before his United move in 2019.

And it’s reckoned Marcelo Bielsa remains keen on snapping him up.

James would provide Leeds with a right-footed option on the wings.

And a loan offer could be made once the transfer window opens on January 1.

However, James’ future depends on whether Ivory Coast winger Diallo, 18, is granted a work permit.

But United are confident he will be able to turn out for his new club in 2021.

And that could allow James to make his way to rivals Leeds for the remainder of the season.

The report adds James isn’t the only United outcast who could be set for a move away in January.

Left-back Brandon Williams was a target for Southampton over the summer.

And the Saints are apparently ready to go back in for him in January.

Williams has played just once in the Premier League this season after United signed Alex Telles from Porto.

Versatile Williams has also struggled to challenge Aaron Wan-Bissaka on the right flank.

And with United now said to be eyeing a shock bid for Atletico Madrid and England ace Kieran Trippier, Williams could be allowed to move to St Mary’s until the end of the campaign.