DIOGO DALOT could be given a Goodison escape route from Manchester United with Carlo Ancelotti targeting the Red Devils outcast.

The Everton boss is rumoured to be after a £10million deal for the Portuguese defender, who’s fallen down Ole Gunnar Solskjaer’s pecking order. 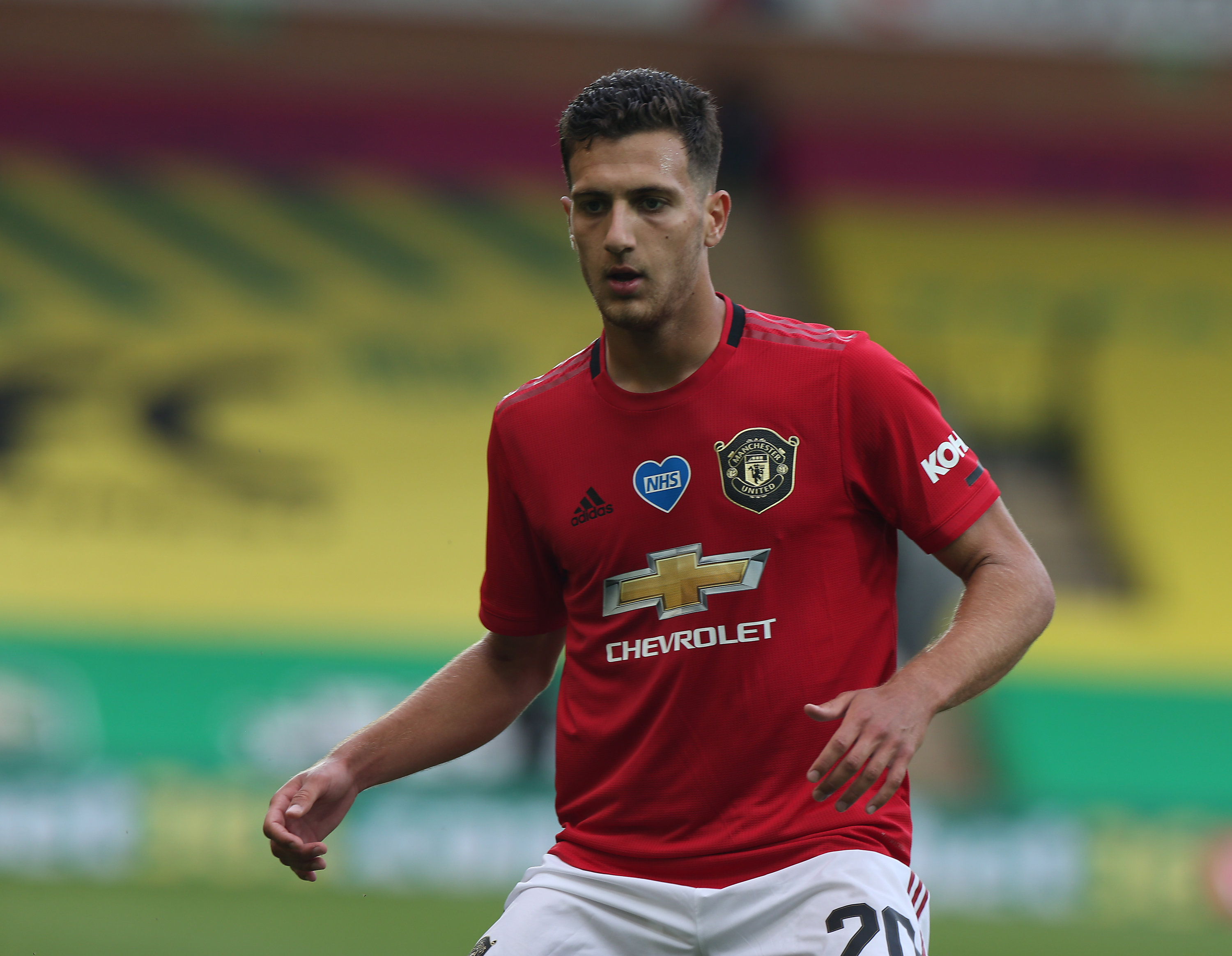 And the Mirror claims the full-back, who SunSport has revealed is a surprise target for Barcelona, could be one of the players on United’s for sale list.

It is thought the club are keen to boost funds for summer transfers from a possible sale.

Dalot, 21, who joined United from FC Porto in a £19million deal under Jose Mourinho, has barely featured in Solskjaer’s line-up this season.

With Aaron Wan-Bissaka, 22, currently established as first-choice right-back, the Portugal under-21 international is facing an uphill struggle for first team appearances.

This season the full-back, who has battled with hip and groin injuries, has made 11 appearances across all competitions, netting once in an FA Cup tie against Tranmere Rovers.

And the player has made just four appearances in Premier League fixtures this term.

Dalot, who is rumoured to be wanted by Everton, could face competition for a starting place should he switch to Goodison Park.

However, it is believed Ancelotti sees the Portuguese defender, who joined United in 2018, as a potential future successor to Coleman, who will be 32 later this year. 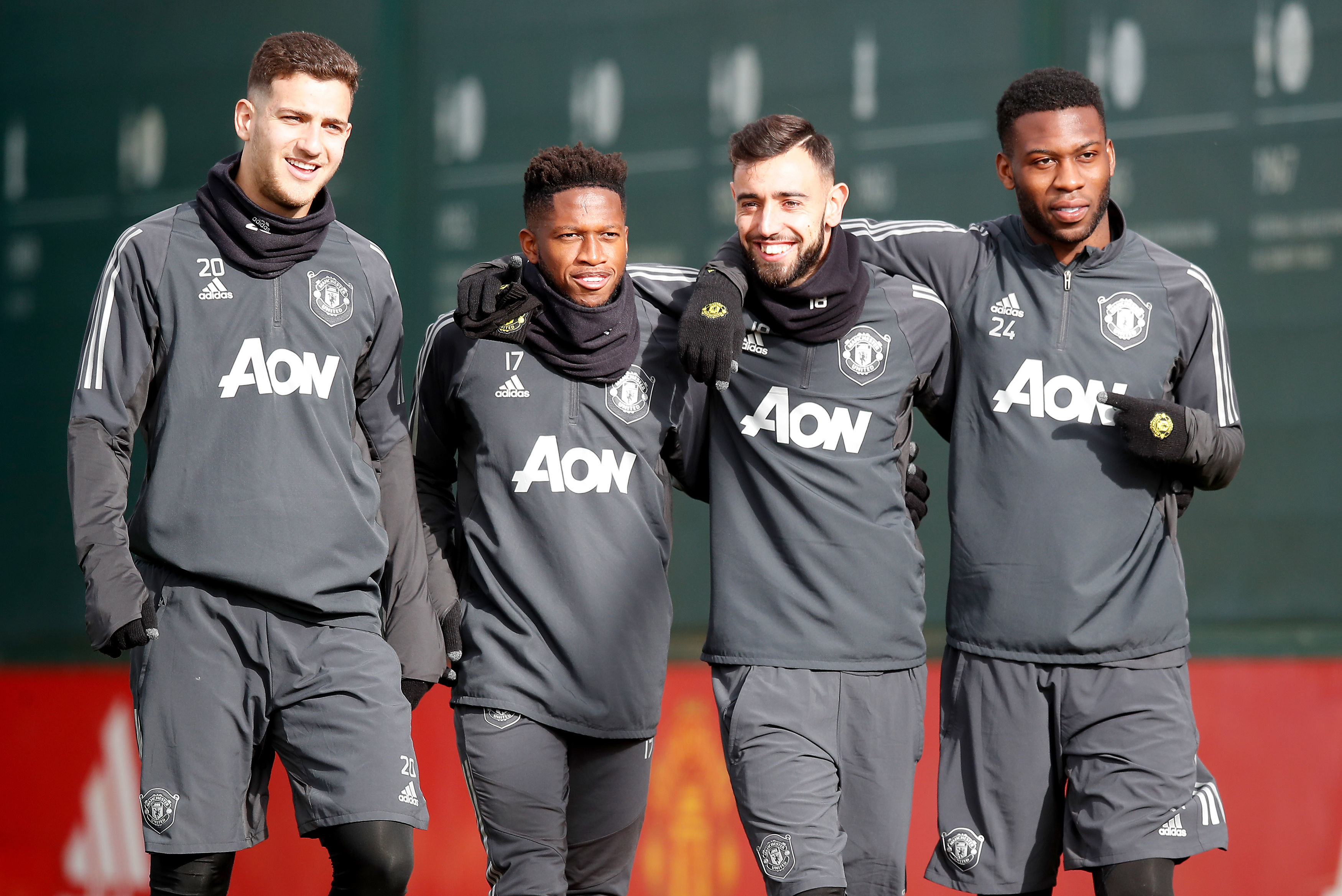 And it is believed his ability to play on both flanks could make him a useful back-up option to Lucas Digne at left-back.

The Mirror believe Dalot, who didn’t feature in United’s 2-1 Europa League match win against LASK, is unlikely to play for the club again.

The full-back has been included in Solskjaer’s 30-man squad for the tournament along with Timothy Fosu-Mensah.

But the player is only expected to appear if Wan-Bissaka suffers an injury.

Everton and United are also rumoured to be monitoring the situation of Lille star Gabriel Magalhaes.

However, both clubs may face a battle for the defender’s signature from Arsenal.