SERGIO ROMERO has begged Manchester United to let him leave after his transfer window hell.

The Argentine goalkeeper, 33, was desperate to quit Old Trafford, with Everton holding talks over a deal. 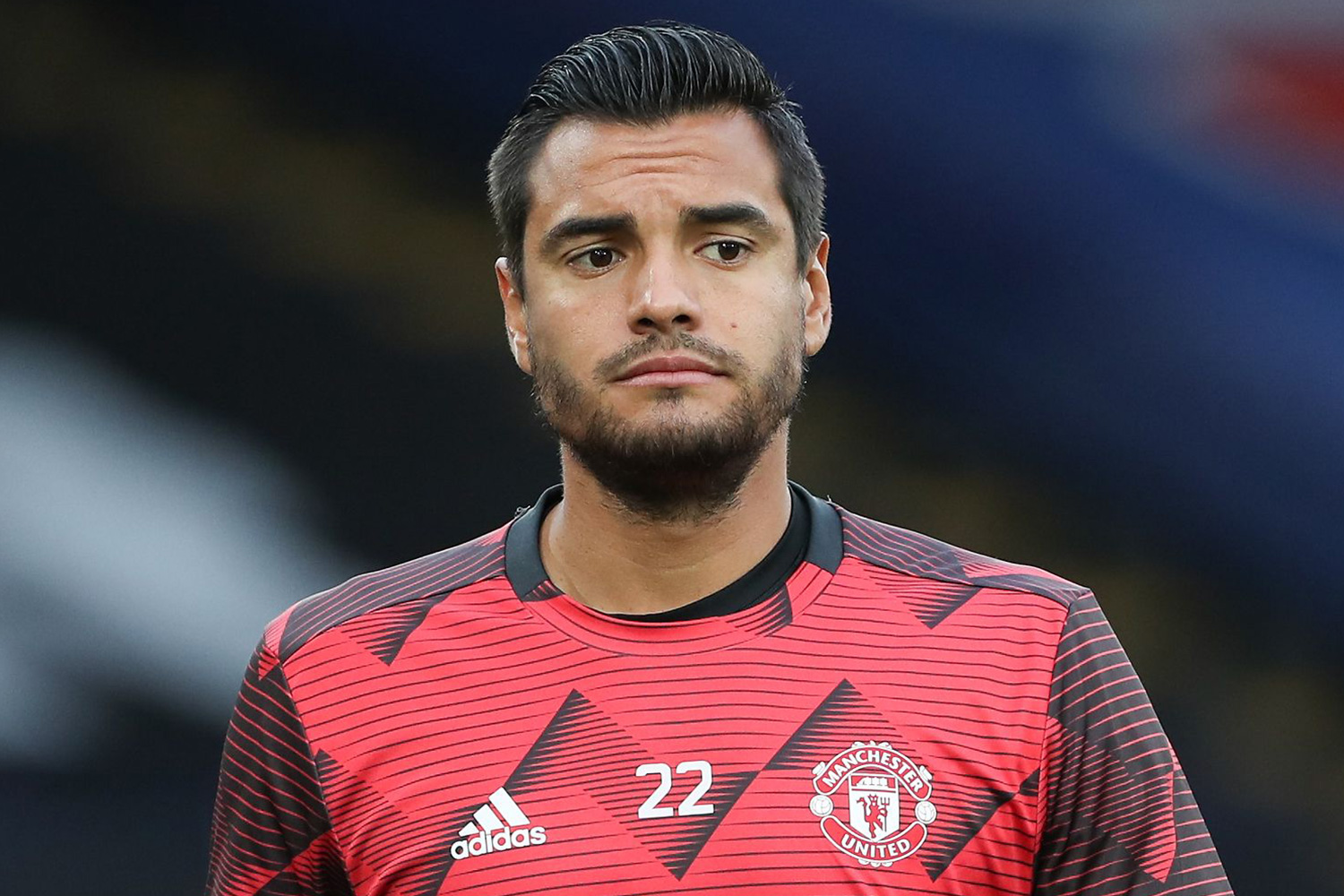 Romero has fallen behind David De Gea and now Dean Henderson in the pecking order after his successful Sheffield United loan.

His wife even pleaded with Ole Gunnar Solskjaer to let her husband go in a blistering social media tirade.

Reports claim Romero and his wife were left fuming after finding out Everton had been willing to pay Romero's full £100,000-a-week pay-packet.

The keeper has now held talks with United and his reps and asked to get him a switch away to get regular action.

It is understood the outcast stopper does not want any sort of pay-off from the club, despite being owed around £1.5m.

He wants to be released from his contract by the end of the month, and fancies a switch stateside to Major League Soccer.

If United refuse to let him go, Romero will see out the final few months of his deal, which runs out next summer.

He will then sign a pre-contract with a foreign club in January, with a number already interested in him.

SunSport exclusively revealed earlier this year how Romero was unhappy with his situation after Henderson’s return.

He was No2 at the club at the time, but the 33-year-old has barely got a look in at all since.

The ex-Monaco ace has made just seven Premier League appearances since joining the club back in 2015.