The Red Devils cruised to a 2-0 win in the third-round clash at Old Trafford on Saturday. 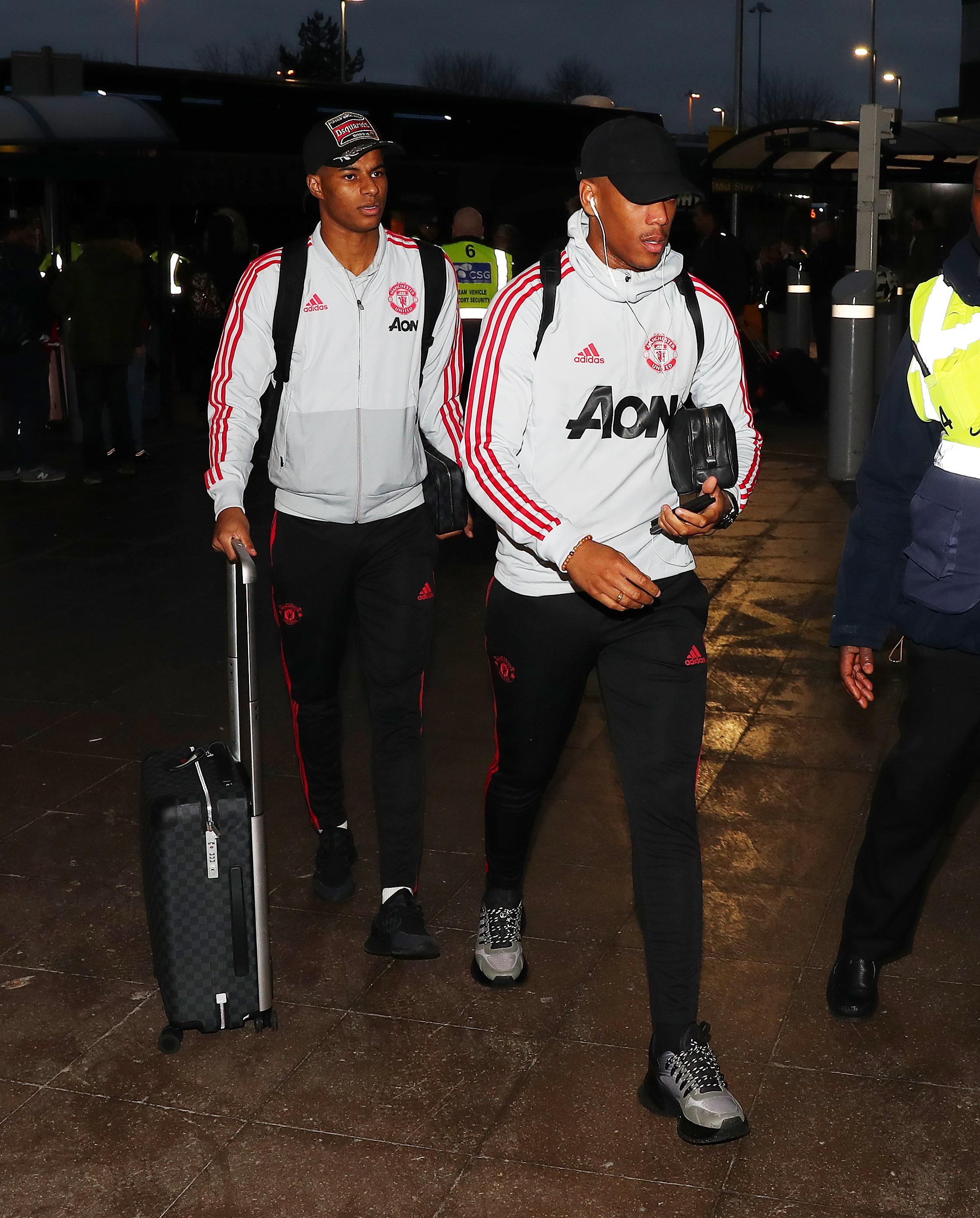 And it’s little wonder United were keen to seal victory as they headed straight to Manchester airport after the game.

The likes of Anthony Martial, Marcus Rashford and Alexis Sanchez were all snapped at the terminal wearing Man Utd jackets and tracksuit bottoms.

And Solskjaer clearly believes some time in the sun will give his men an extra boost in their hunt for a top-four finish. 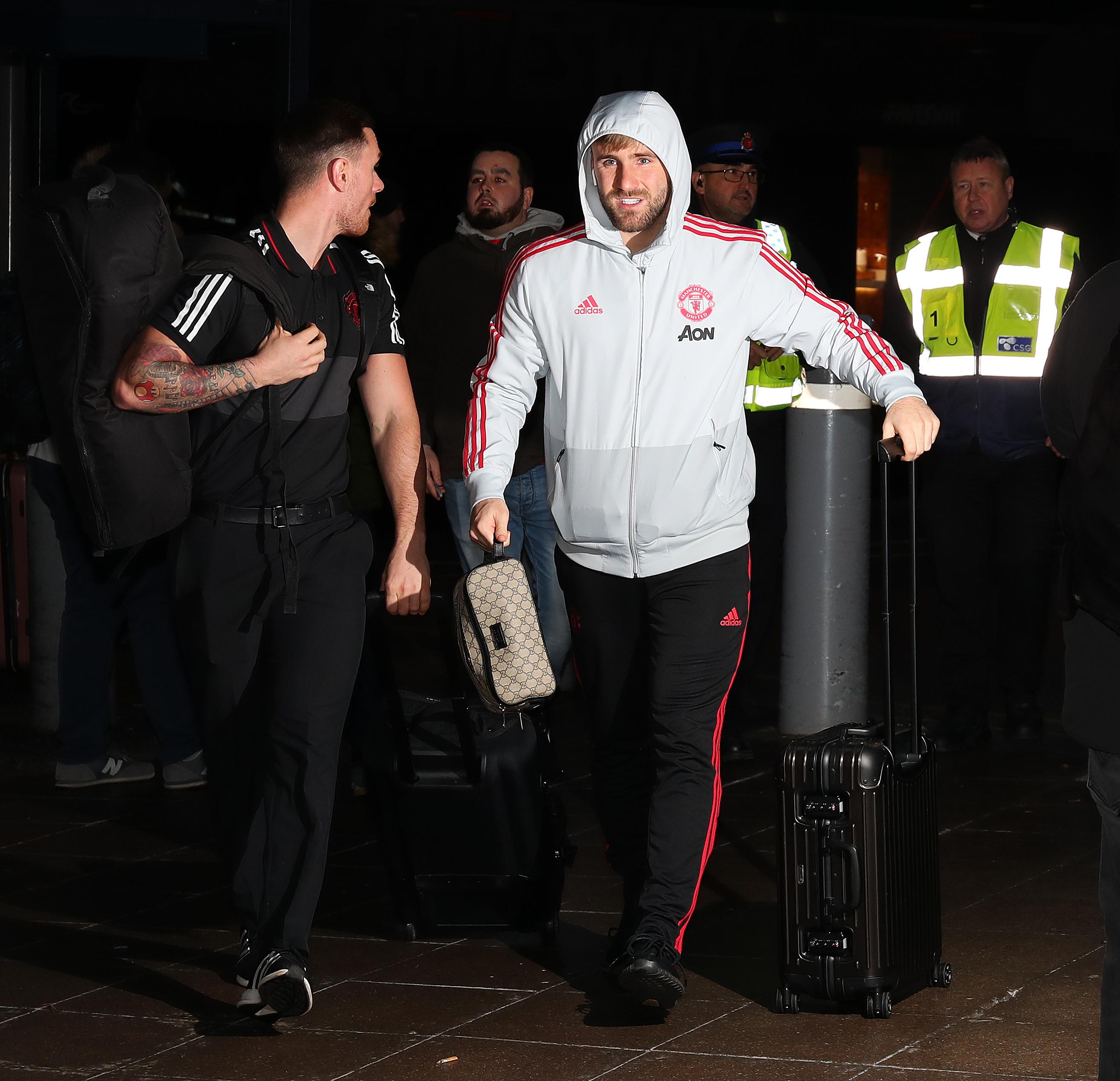 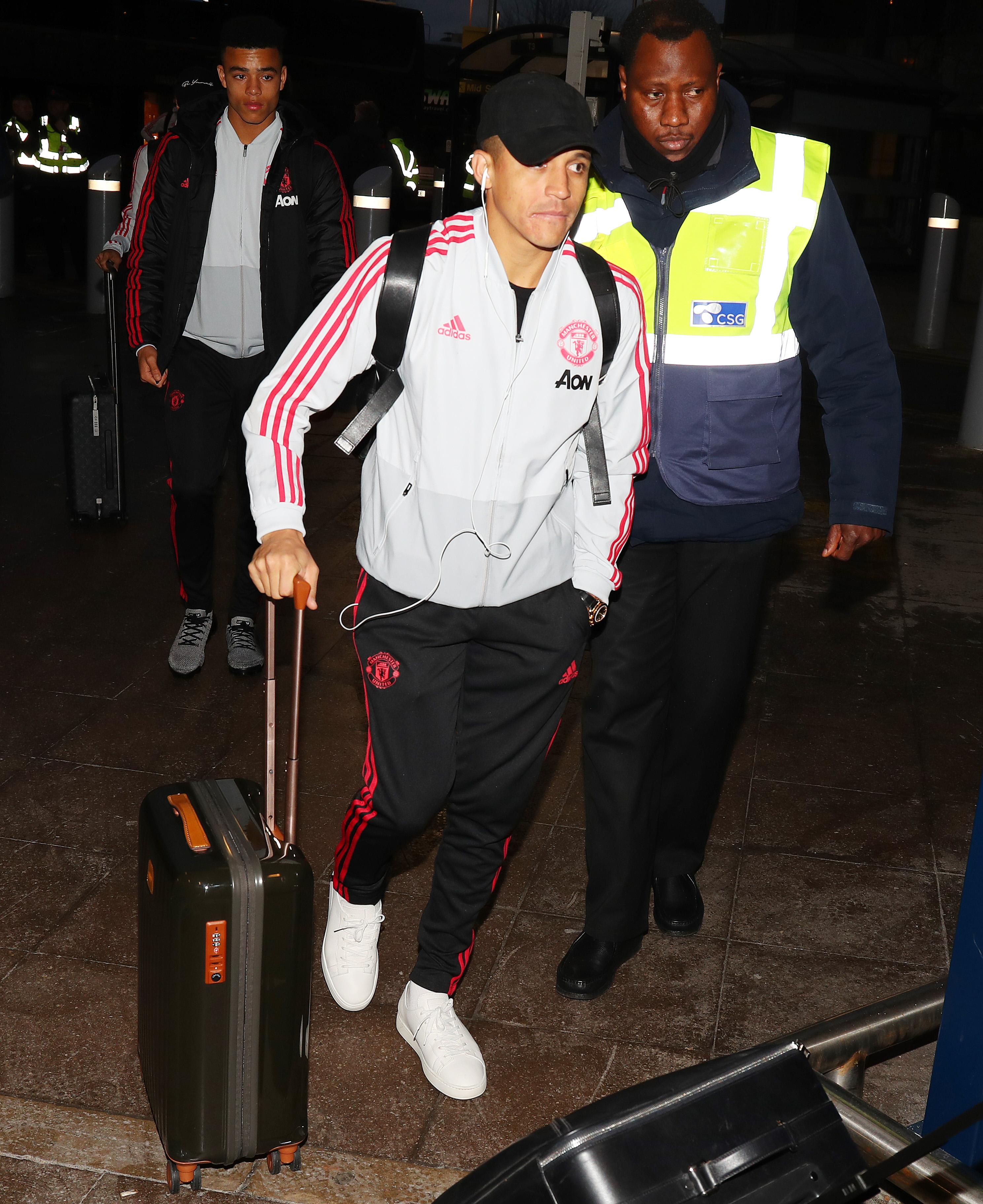 Once they arrive in Dubai, United will head to the five-star One&Only Royal Mirage Arabian Court Hotel for four nights.

Rooms cost a whopping £350 a night, and players are sure to make good use of their surroundings with Solskjaer planning to improve the team’s fitness levels.

The Norwegian’s appointment appears to be working out anyway, with Solskjaer saying: “Never ever, ever, ever forget where you are and what badge you are wearing when you are playing because we do have a different history to other clubs.

“We do have a different tradition. We have had the best boss in the world. We’ve had Sir Matt before then. We have a way of behaving and a way of playing.” 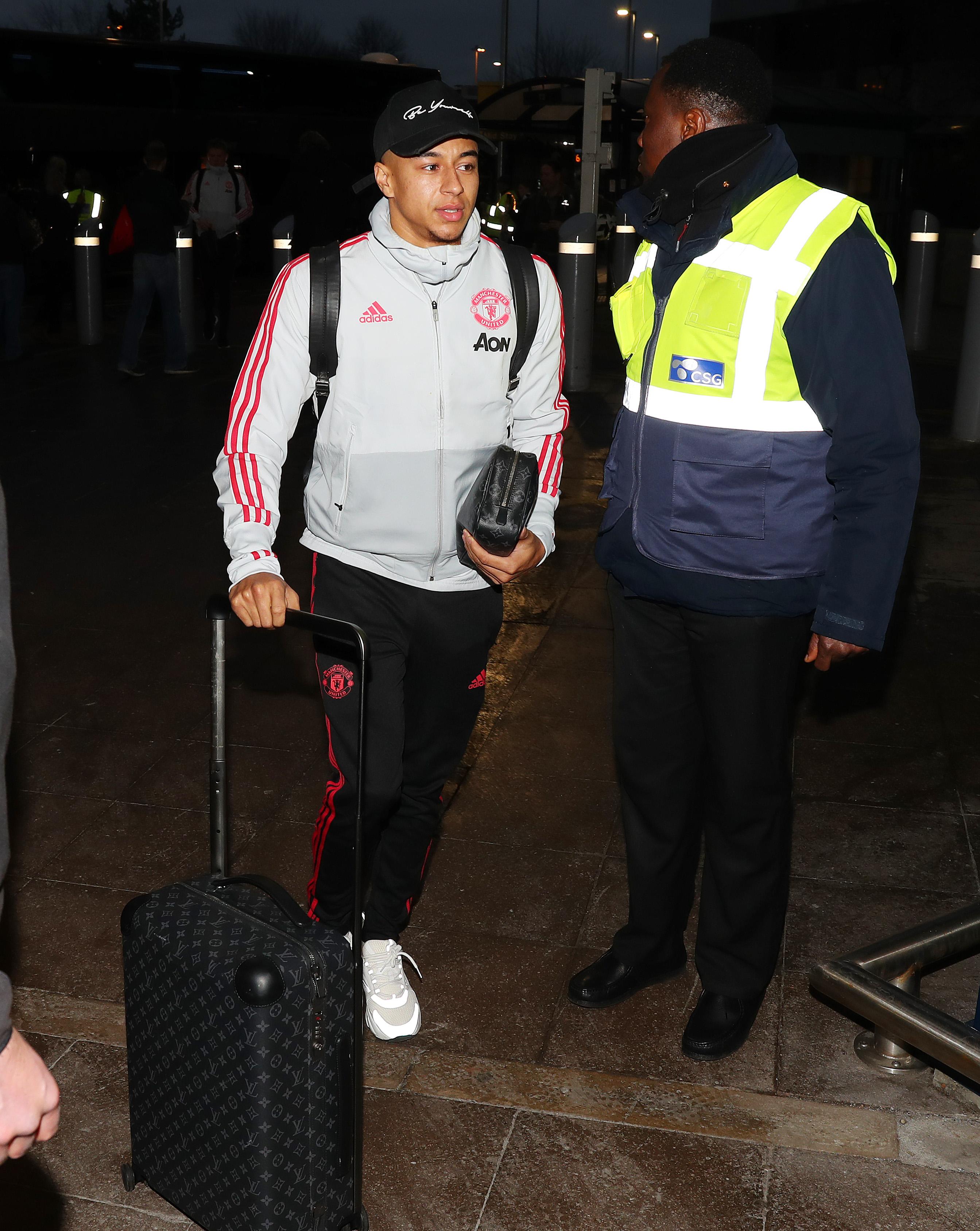 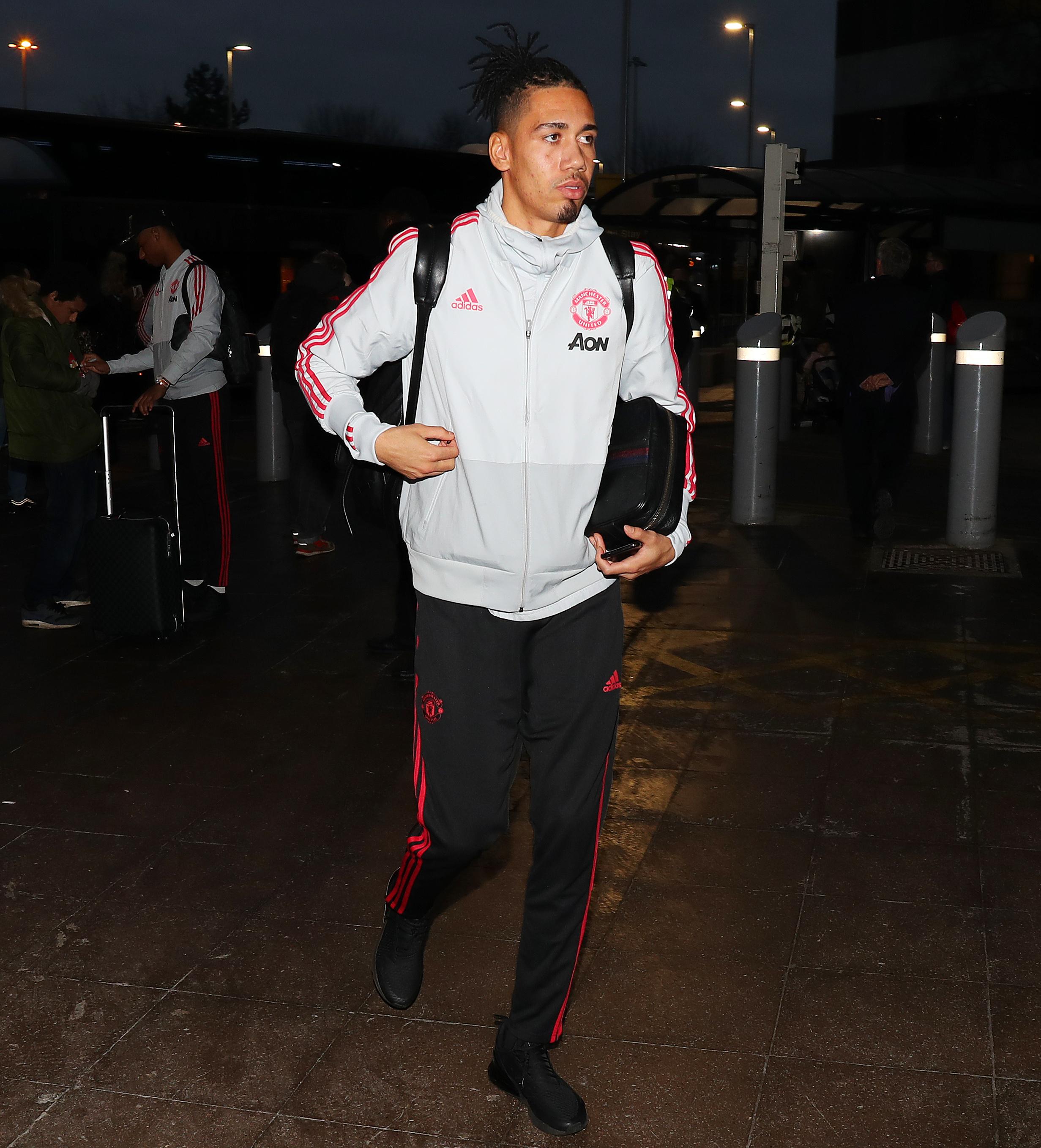 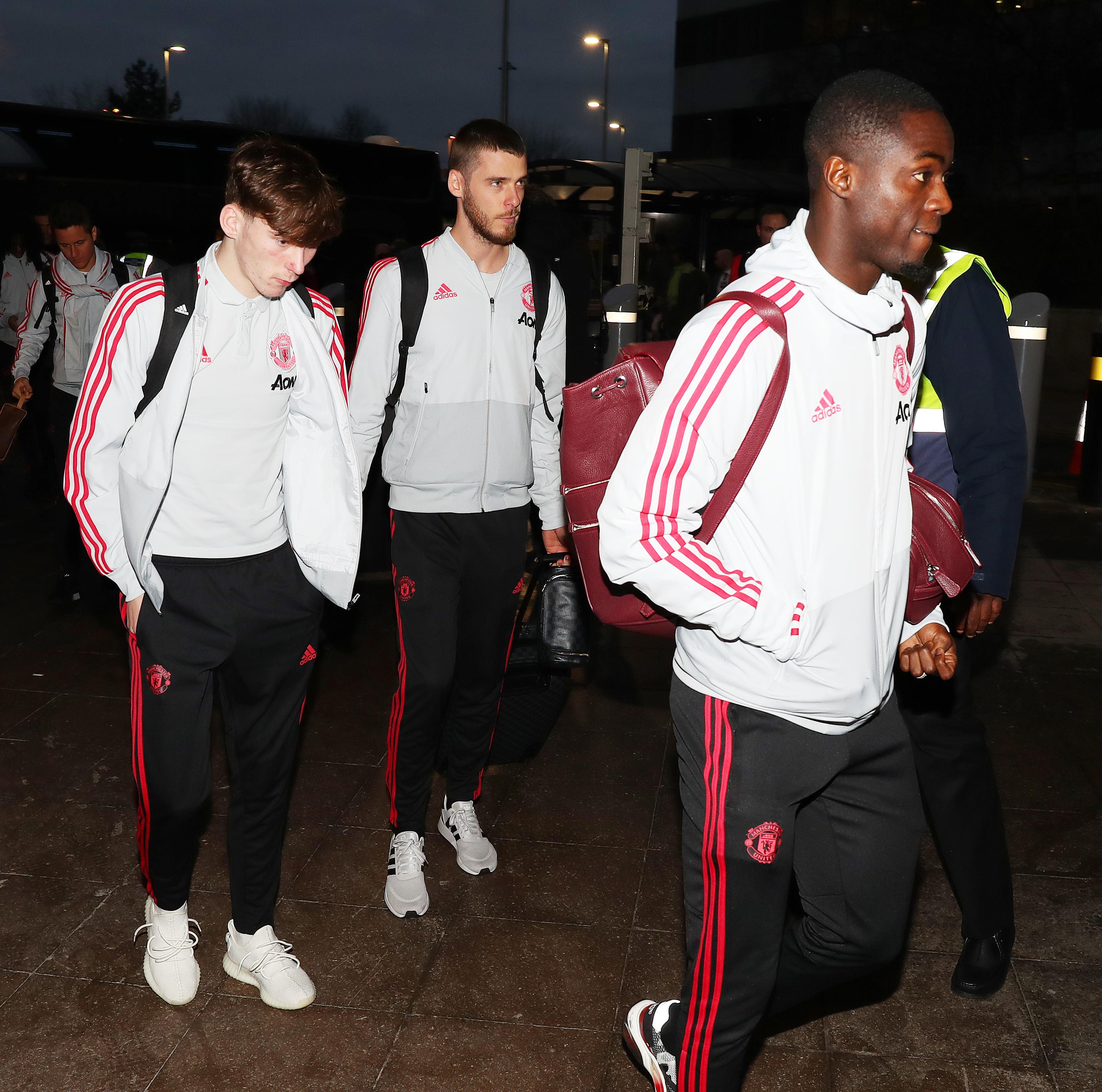 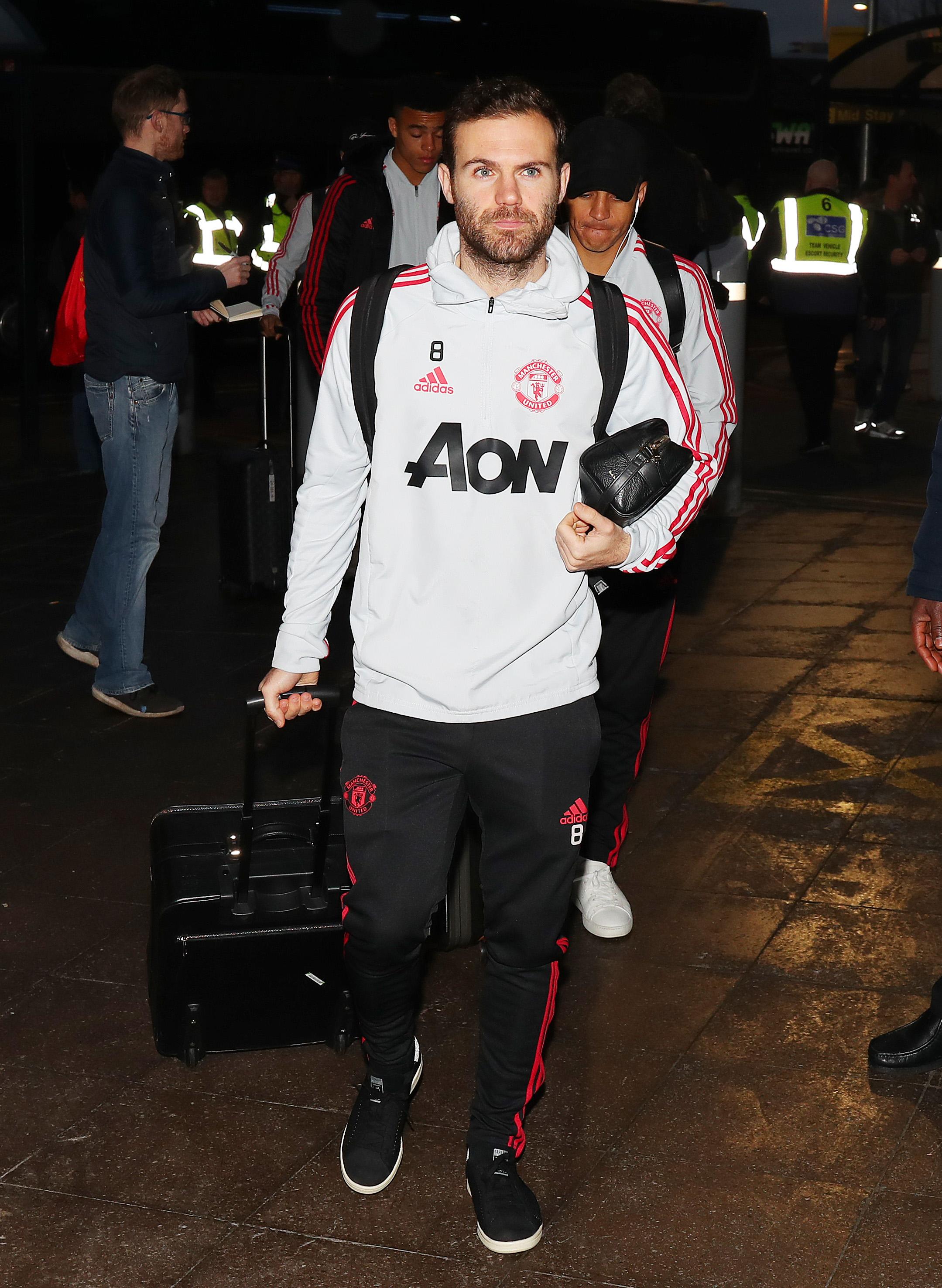