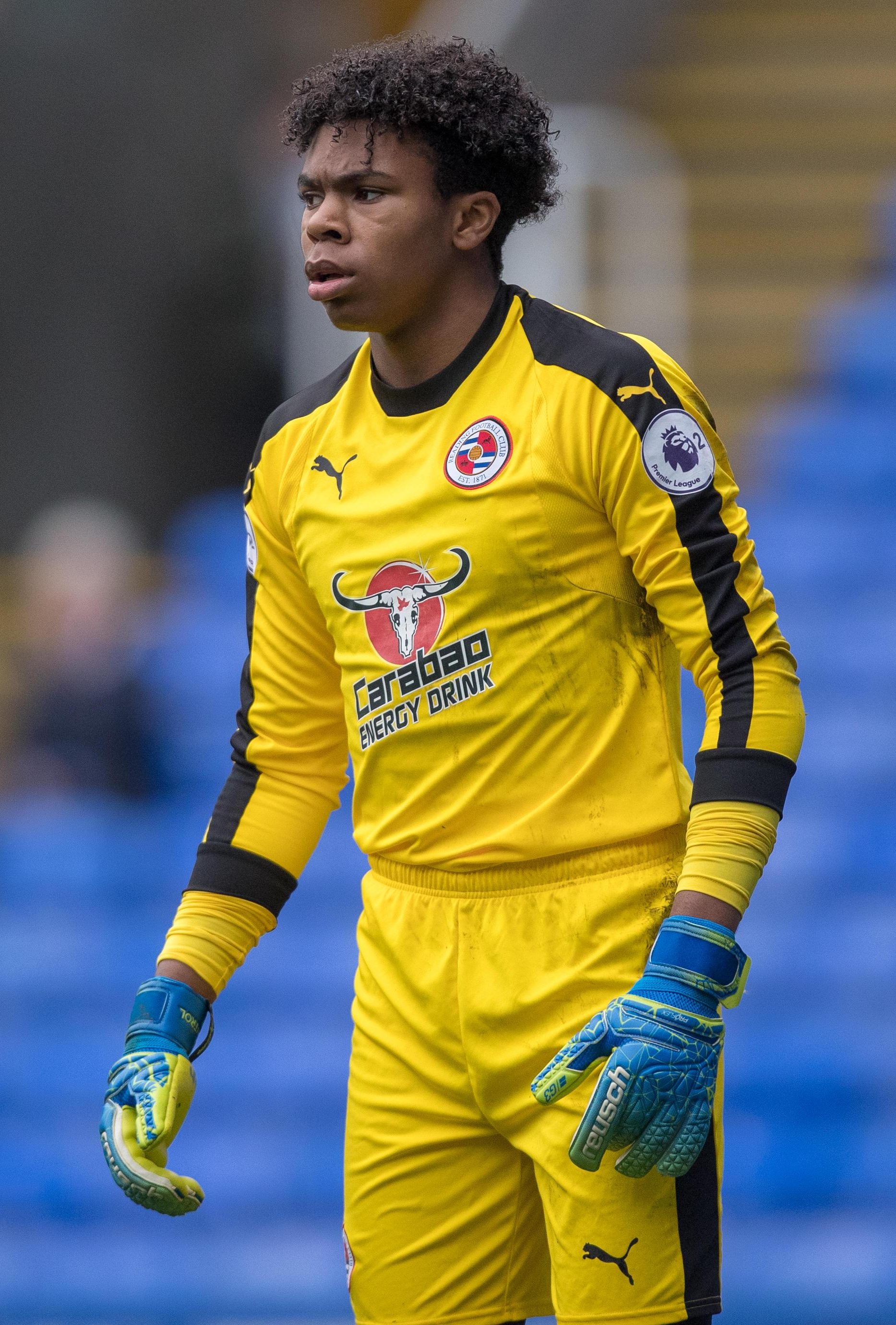 The Red Devils number one has still not signed United’s offer of a new deal, worth around £350,000-a-week, and could leave for free at the end of the season.

And boss Ole Gunnar Solskjaer is making plans for the future by tracking Reading starlet Boyce-Clarke, according to the Mirror.

The teenage prospect was watched by United scouts during his penalty heroics for England’s under-17s in a shoot-out in the Syrenka Cup Final against Poland.

Boyce-Clarke recently penned a new contract with Reading but it's been claimed that has not deterred the Red Devils.

United have reportedly been watching developments closely since the young keeper played against them at under-23 level when he was just 15.

The club's keeper coach Richard Hartis also knows Boyce-Clarke having worked at the Football Association through the England age groups.

Reading now face a fight to keep hold of their prized asset and will be keen to give him a clear pathway into the first team after his appearances for the Royal's under-23s side.

United have been drawing up contingency plans for De Gea's departure since the summer, with Sheffield United loanee Dean Henderson viewed as one for the future.

Atletico Madrid’s Jan Oblak has always been on the club's radar and they have continued to monitor him.

And United have also been watching games in Eastern Europe recently, with Dinamo Zagreb No.1 Dominik Livakovic high on their list.