MANCHESTER UNITED are interested in Barcelona star Antoine Griezmann and will make a move for the striker soon, according to reports.

Barcelona announced Lionel Messi's departure from the club last week but still need to sell players to balance the books. 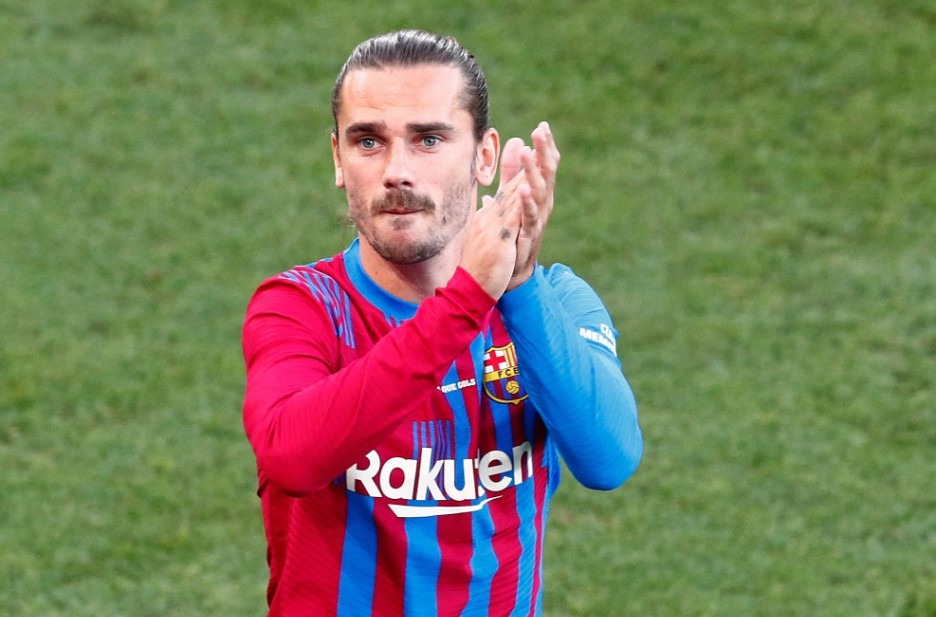 The Catalan club must reduce their wage bill and as one of the highest earners they are prepared to let Griezmann leave.

The Frenchman is being chased by United, who, according to Todofichajes, plan to make a low offer given the knowledge of Barca's need to sell.

Griezmann, 30, is reportedly paid a gross salary of £32million a year, and getting that off the wage bill would greatly benefit Barcelona.

The forward is believed to be keen on a departure and has asked his agent to try and force an exit from the Nou Camp.

And after fans booed Griezmann's arrival at the training ground following Messi's departure he may be even more determined to make a move elsewhere.

Manchester City were also said to have their eye on Griezmann.

But Pep Guardiola may still harbour hopes of luring Messi to Eastlands, with the player yesterday stating Paris St Germain are one of a number of options available to him.

United have spent heavily this summer on big-name signings such as Jadon Sancho and Raphael Varane.

It was reported that players would need to be sold in order to bring in more new faces, with Paul Pogba one player linked with an exit.

But with United possibly selling Anthony Martial to Inter Milan they could be in need of a new striker, and Griezmann would fit the bill.