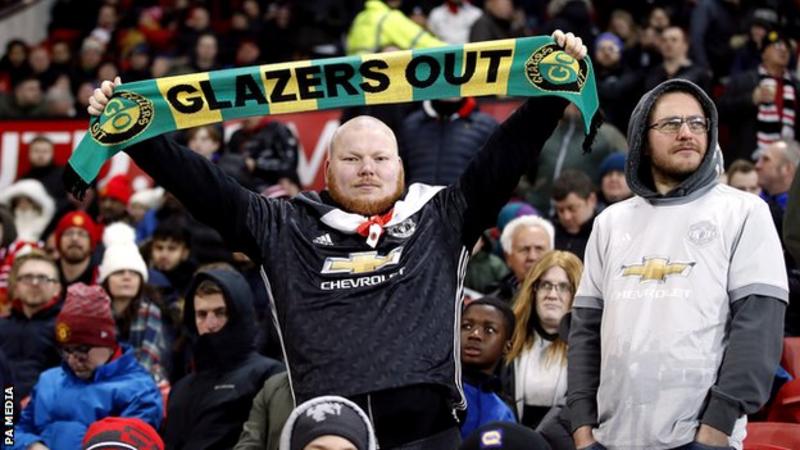 Before Ole Gunnar Solskjaer headed out into the Old Trafford corridors after his post-match news conference, the Manchester United manager said to the assembled journalists: “Enjoy your break.”

After the 0-0 draw against Wolves, United do not play again until 17 February, when they visit Chelsea, the team currently in the fourth spot which, in terms of the Premier League, is now Solskjaer’s target.

But there are more issues than merely trying to haul back the six-point lead Frank Lampard’s side have that need to be addressed by United.

And it is not certain, even with the additions of Bruno Fernandes and Odion Ighalo, that they have all the answers.

A few months ago, it was suggested the January transfer window would hold the key to United’s season.

As it turned out, Solskjaer got two new players. At £47m, Portugal midfielder Bruno Fernandes is part of a long-term strategy. Former Watford forward Odion Ighalo, on his way to England from China, where his stint with Shanghai Shenhua has been interrupted, most definitely is not.

United have been extenuating the positives as far as Ighalo is concerned. After the Wolves game, Solskjaer spoke about the Nigerian’s “physical presence”. In fairness, the 30-year-old’s goalscoring record with Watford stands comparison with anyone at United, including the currently injured Marcus Rashford.

But on the day Erling Braut Haaland scored two more for Borussia Dortmund, it was hard not to draw comparisons between the player Solskjaer hoped to sign last month and the one he eventually did. 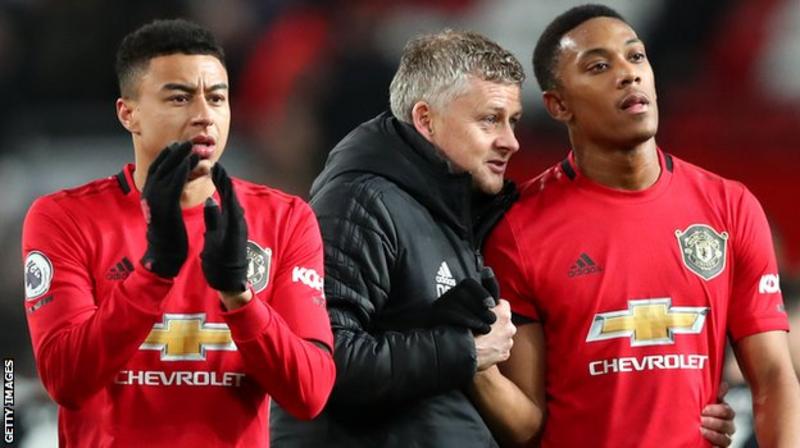 On his own, it is hard to see Ighalo changing the narrative of a season. The same is true of Fernandes, who had three of United’s five shots on target against Wolves, and made a definite improvement without being a game changer.

“I told him to ‘be yourself, don’t change your character, try to get on the ball, make things happen’,” said Solskjaer. “In the first half, we never had enough movement in front of him; everyone wanted ball into feet.”

That has been a recurring theme with Anthony Martial this season. He has been given the number nine role but does not threaten the goal often enough. Aside from his FA Cup goal against League One Tranmere and header against bottom of-the-table Norwich, Martial has not scored in seven games in 2020.

With Rashford injured and Romelu Lukaku sold, Martial is now United’s major attacking weapon. That return is simply not good enough and must change quickly if United are to threaten the top four.

The major plus for United during the Wolves game was that the planned 68th-minute walkout failed to materialise in any meaningful way.

A handful of fans left at the appointed time. But the overwhelming majority stayed.

There was no singing against the Glazer family or executive vice-chairman Ed Woodward, who was not at the game. Solskjaer said Woodward had not stayed away to avoid becoming an unwanted distraction. “Other commitments,” he said.

Yet the truce is an uneasy one.

On 12 February, United will reveal their second quarter results to the New York Stock Exchange. Woodward will have to tell investors how good everything is. It is a financial announcement for financial people but is broadcast to anyone who registers for it and the subsequent publicity ensures an image of a club more concerned with what happens off the field rather than on it gains momentum, which has the capacity to fuel resentment in the stands.

“I must say there’s been lots written and talk about the fans before the game and they were unbelievable again,” said Solskjaer, who continues to receive backing from those who attend games, even if some who offer judgement on social media are less fulsome in their assessment of the Norwegian.

“They supported the team until the end and showed again there one of the best fans in the world.” 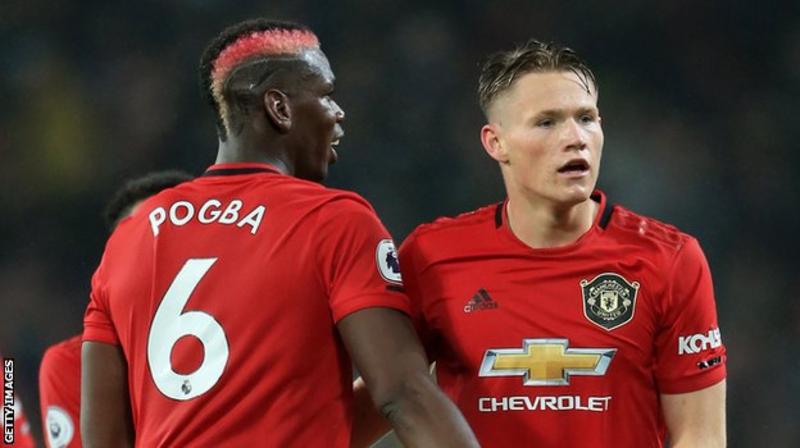 After a few days off, United’s players will head for a short training camp before the Chelsea game, which precedes a return to European competition and also the FA Cup and, potentially, an encounter with a Derby side that now includes record United scorer Wayne Rooney.

In theory, this is still a season of promise. A place in next season’s Champions League can still be won. A trophy can still find its way into the United cabinet.

However, the balance is delicate. United are now behind Sheffield United in the Premier League and 14 points adrift of Leicester, let alone Liverpool, who have more than doubled the 35-point tally Solskjaer’s side have amassed from 25 games.

United are still the only team to have taken points off Liverpool this season. They have also beaten Manchester City twice at Etihad Stadium. Yet, for each positive result, there is a negative. If results take a downward swing, by the end of February they could be in the bottom half of the table.

Solskjaer confirmed neither Paul Pogba nor Scott McTominay will have recovered from injury in time to go on the training camp. He said he has “no idea” when they will be fit.

Without them, it is hard to see United’s fortunes improving to any great degree.

Little wonder Solskjaer did not want to address the immediate issue of catching Chelsea just yet.

“It’s not about taking advantage [of Chelsea’s results],” he said. “It’s when 38 games have gone that you need to be there.

“There are going to be teams that lose points and we need to capitalise in games like this sometimes.

“But Wolverhampton want to be there as well and we’ve played them three times in three weeks and not conceded a goal. We are also a hard team to break down.”