FIVE Red Devils starlets have been given the chance to join Manchester United’s first team practice ahead of the club’s clash with Wolves on Tuesday.

Shola Shoretire, Facundo Pellistri, Ethan Laird, Anthony Elanga and Will Fish were all pictured in training with members of Ole Gunnar’s Solskjaer’s senior squad on Sunday. 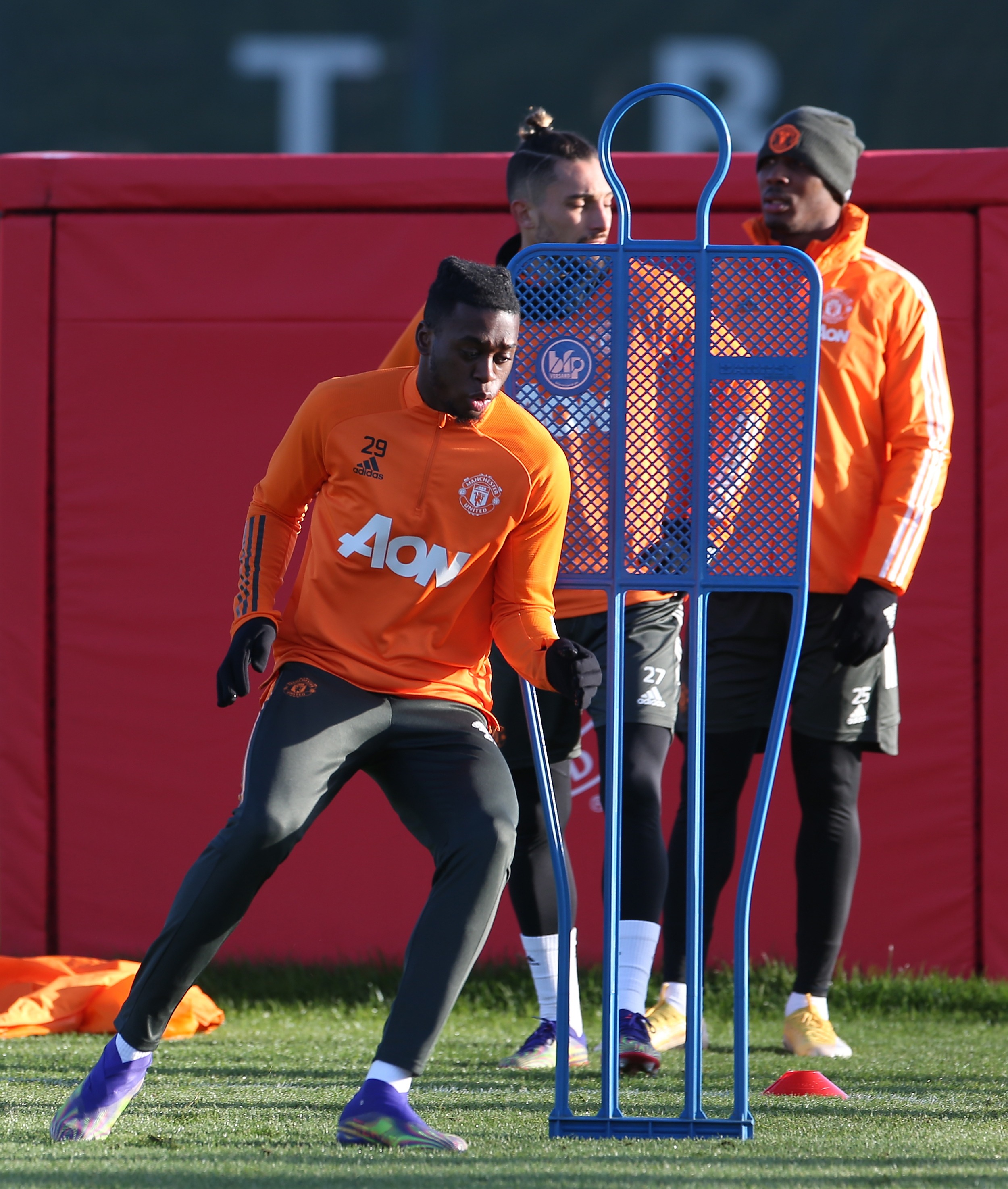 Aaron Wan-Bissaka, who missed United’s 2-2 draw with Leicester and their league cup match against Everton, was seen back in training at Carrington over the weekend.

And the Old Trafford fullback was joined by up and coming Swedish forward Elanga, 18, Uruguayan winger Pellistri, 18, and youth striker Shoretire who is 16.

The three youngsters along with their team-mates Laird and Fish are thought to have impressed in United’s Under-23s this term, according to Manchester Evening News.

Pellistri and Elanga, who has netted four times in 11 Premier League 2 appearances this season, were both on target during the Red Devils win against Southampton earlier in December.

And Shoretire, who United youth coach Neil Wooding describes as one of his “consistent, outstanding” performers, has emerged as a trusted Under-23s regular.

Meanwhile, Ethan Laird, 19, who recently returned to action from injury, won plaudits for his performance in the club's 2-2 Prem League 2 draw with Manchester City, including providing an assist for team-mate Pellistri.

They are reported to have undertaken a recovery session ahead of Wolves’ visit.

The Red Devils home clash with Nuno Espirito Santo’s side is the team’s fourth game in nine days and the first of four Old Trafford matches in a row with Aston Villa visiting on New Year’s Day. 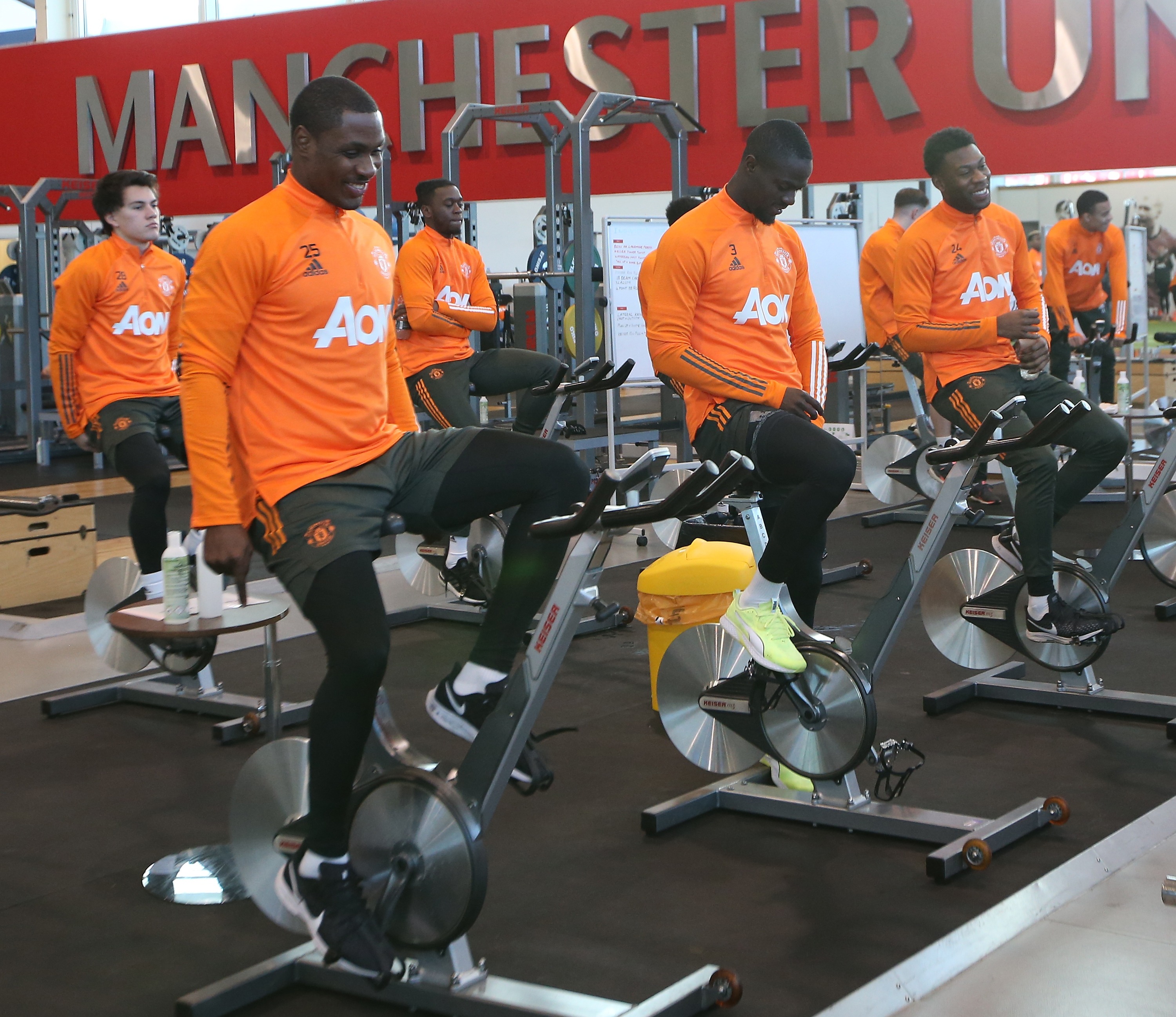 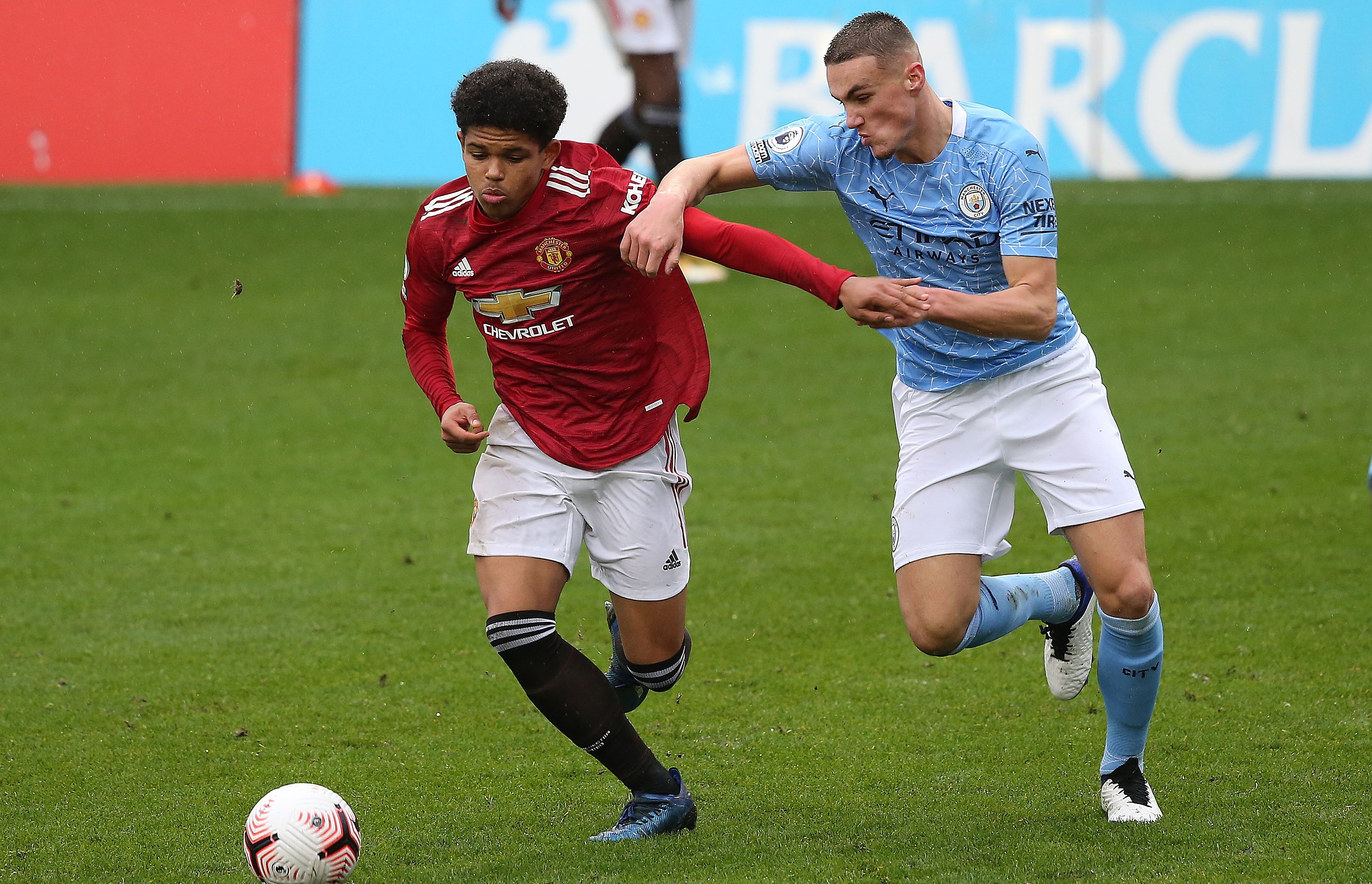 And Solskjaer’s side will host local rivals  Manchester City in a Carabao Cup semi-final encounter, followed by a third-round FA Cup battle with Watford later in January.

It is thought Solskjaer is likely to rotate his starting line-up for Wolves with his fourth-placed team looking to cut Liverpool’s lead to two points.

Eric Bailly and Daniel James who were both starters for Man United at Leicester could be in line for another appearance.