The Italian signed by Louis van Gaal four years ago from Torino has been a disaster and surplus to requirement for the last two years. 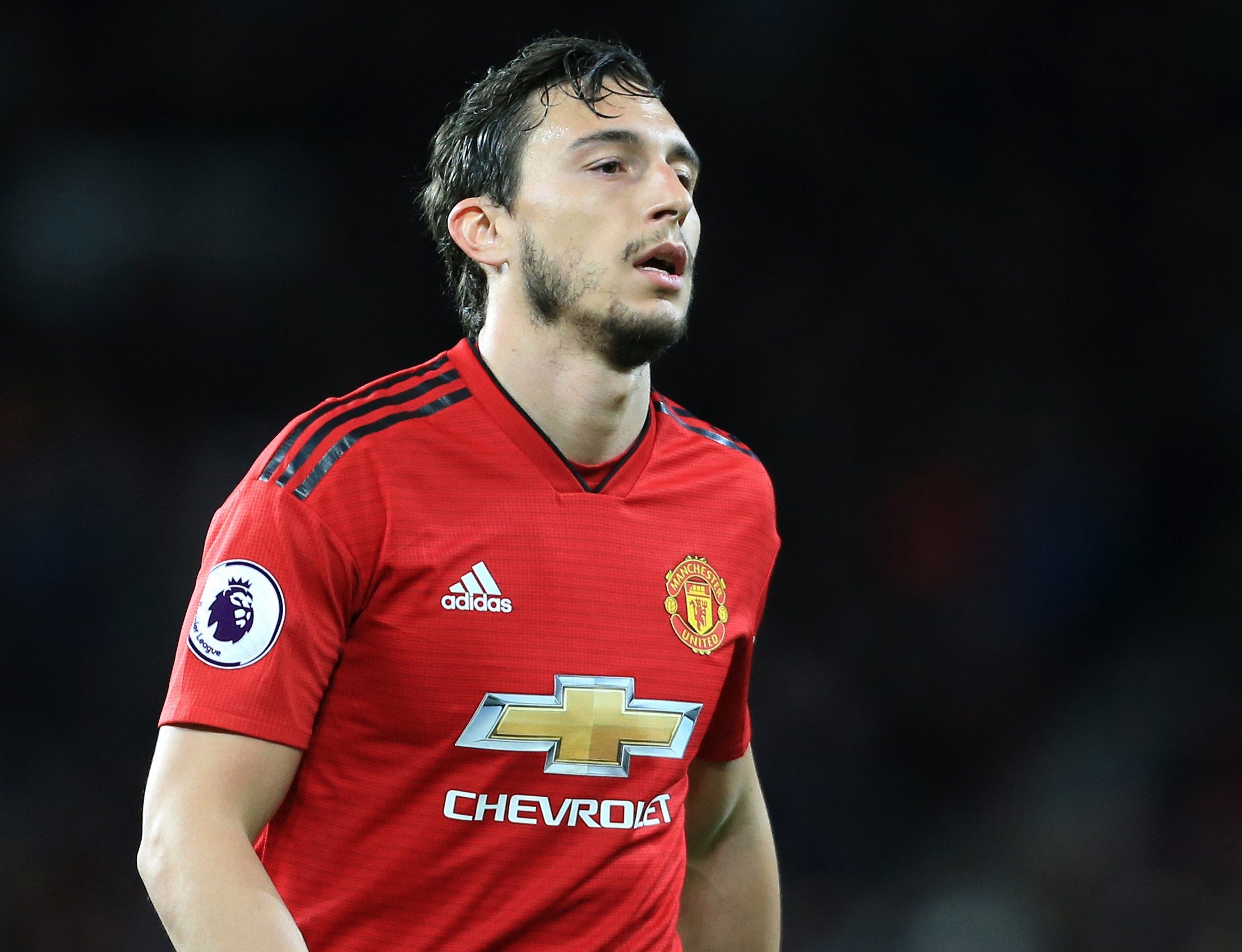 Damian, 29, looked set to leave last year and return to Serie A with Juventus.

However, the move broke down as both clubs failed to agree a fee.

Darmian who has featured just seven times this season was a free agent this summer but United have taken up their 12-month option on his contract meaning they will get a fee for the full-back.

Gazzetta dello Sport claim Inter Milan are keen on the United misfit who is keen on returning to his homeland.

Inter boss Luciano Spalletti is desperate to add another right-back to his ranks with on-loan Southampton defender Cedric Soares likely to return to St Mary's at the end of the season.

United are holing out for £8.6million but could allow him to go for a cut-price £6m.

Darmian could be one of a host of players set to leave Old Trafford this summer as boss Ole Gunnar Solskjaer looks to transform the squad he inherited from Jose Mourinho.

Club skipper Antonio Valencia has confirmed he will leave after a decade at United.

The futures of Juan Mata and Ander Herrera, both out of contract this year are under a cloud as the Spanish duo are yet to agree new deals.

Romelu Lukaku admitted he is not sure if he will be a United player next season.

The Belgian has 42 goals in 96 appearances but is in the dark about where he will be next term.

After the Chelsea draw he said: “Me? I don’t know, I am not here to entertain rumours. I am still under contract.”

SunSport recently revealed that United will listen to offers of £75million for the Belgium star, whose supposed favoured destination is Juventus.

And Lukaku himself, admits he is tempted by a move to Italy.

He said: "Playing in Serie A is a dream, it would be really a dream.

"I hope to be able to play sooner or later, even if at the moment I am focused on United."