MANCHESTER UNITED should dump any plans to sign a central defender and focus adding another midfielder, according to club legend Nemanja Vidic.

That could mean ruling out a potential move for Tottenham defender Toby Alderweireld who was high on ex-United boss Jose Mourinho’s shopping list last summer. 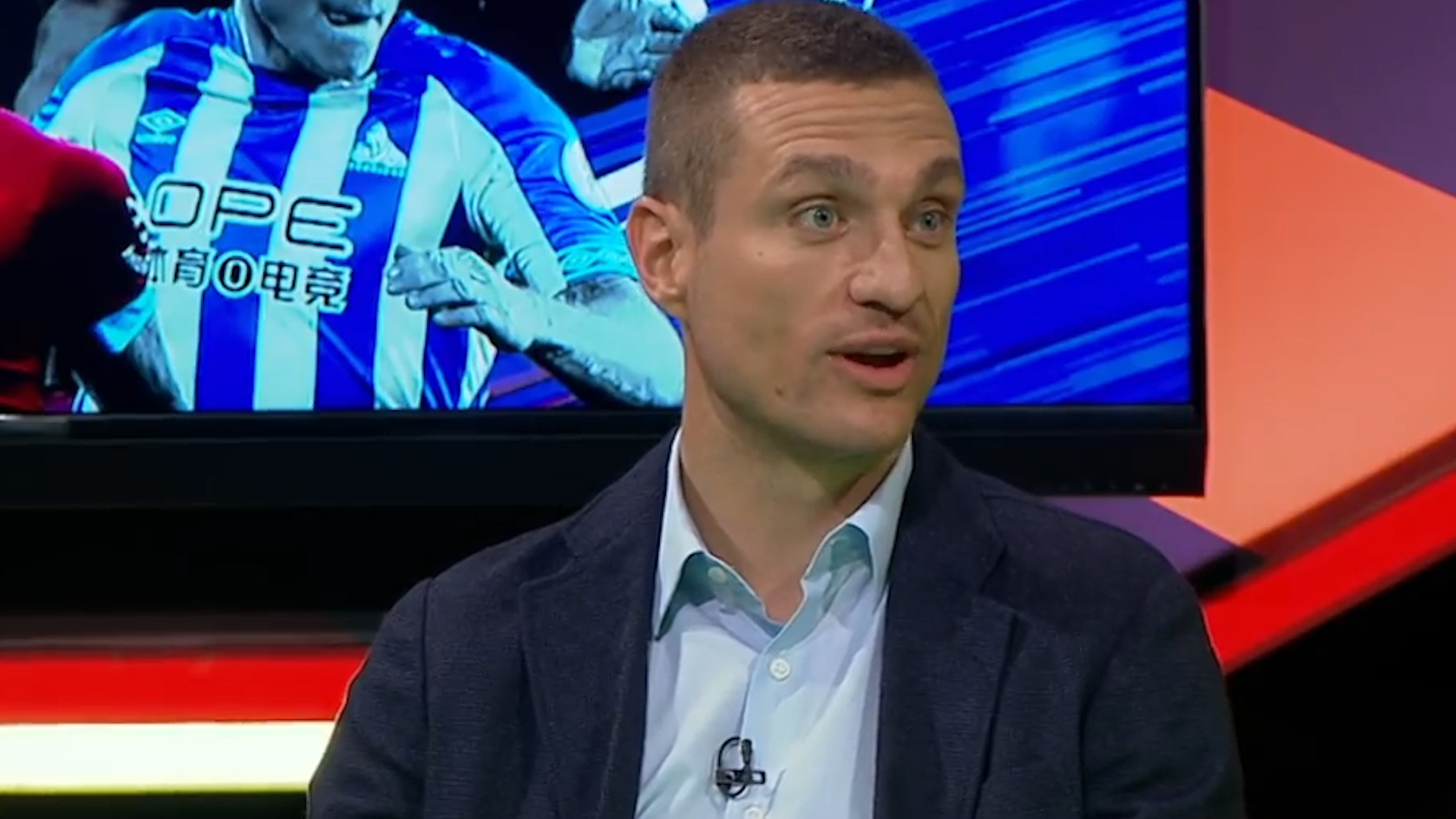 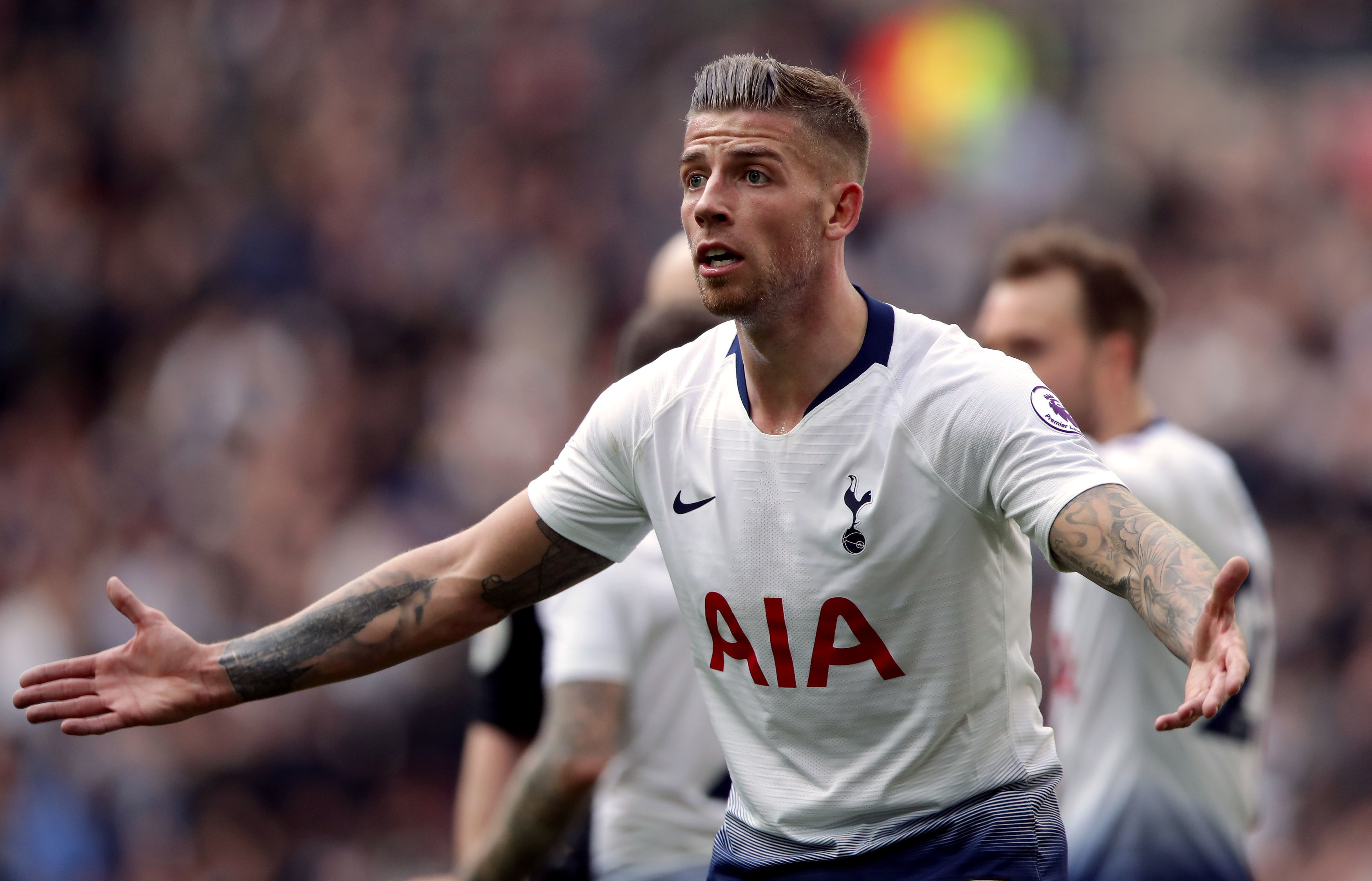 The Belgium centre-back was a target last summer and United could look to tempt him again.

But Vidic thinks United’s midfield options are a more pressing issue to deal with since Victor Lindelof and Chris Smalling have impressed since Solskjaer replaced Mourinho.

SunSport exclusively revealed United are tracking Paris Saint-Germain contract rebel Adrien Rabiot who is a free agent at the end of the season.

Vidic told Stadium Astro: “Of course, I would like to see him (Alderweireld) there.

“But I think the club has to have a priority.

“What I see is, if you want to be in the Champions League next season and challenge for the Premier League, you have to strengthen the midfield.

“You need that depth in the midfield area.

“In defence they already have five players, so they can rotate, and it seems like they’re doing well.”