Although a lot of that cash appears to have been spent on his pride and joy – golden retrievers Atom and Humber – the Chilean has also splashed a lot of his hard-earned on supercars. 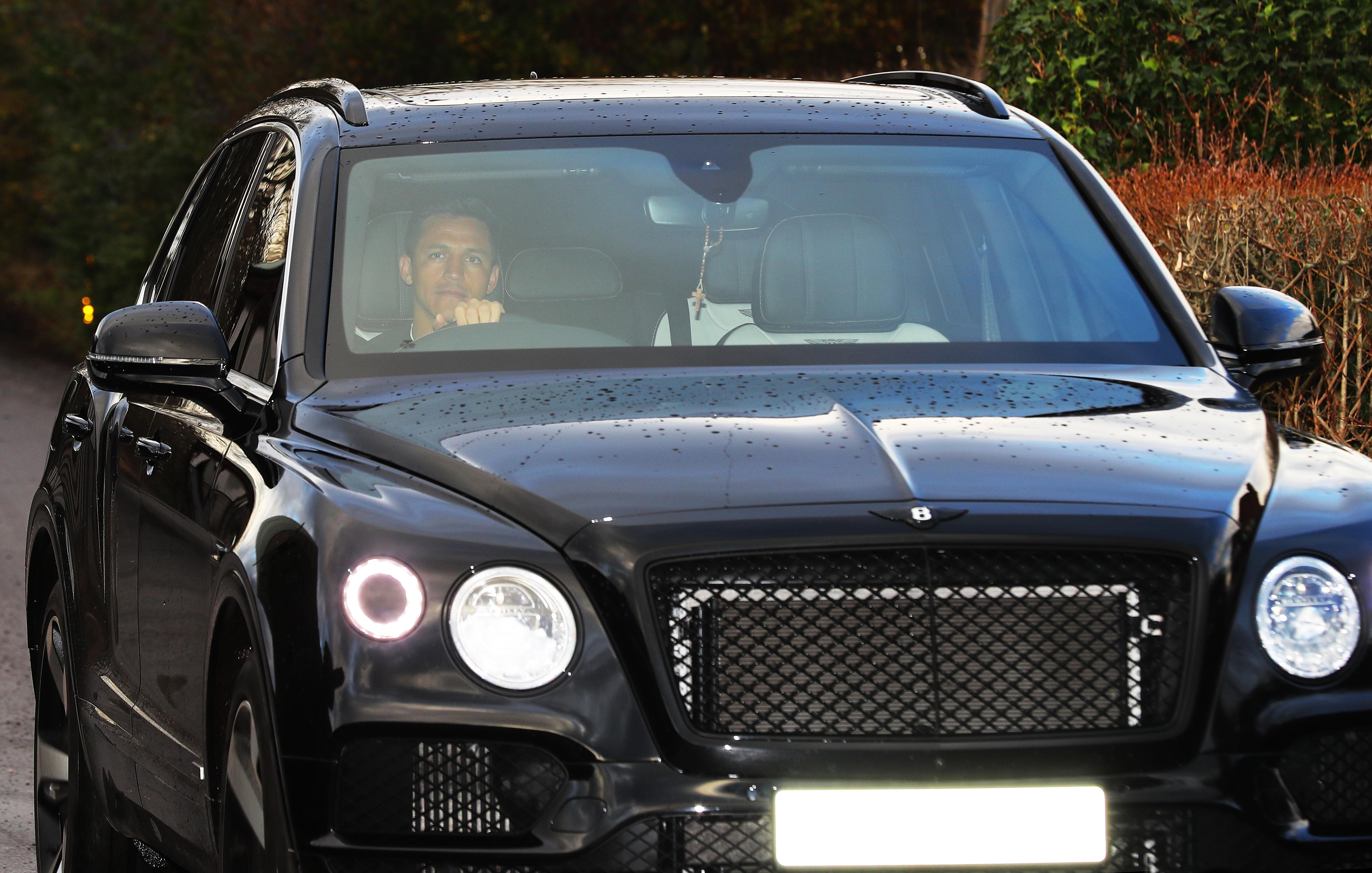 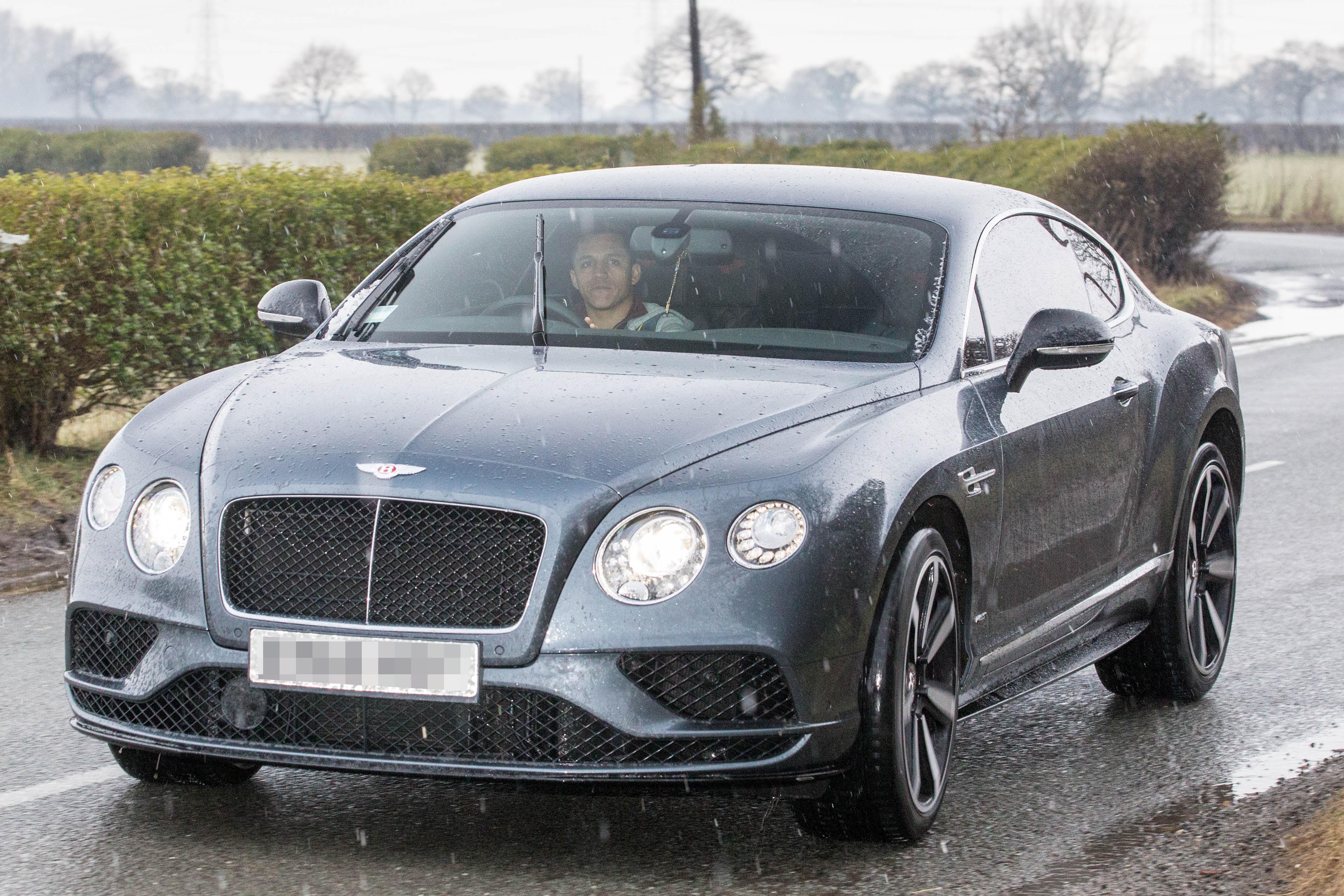 The 30-year-old has amassed an impressive collection of motors, with his current runaround en vogue for all top footballers, the Bentley Bentayga.

Sanchez, who has played just 90 minutes of football since the end of November, added the supercharged 4×4 to his collection ahead of this season.

The Manchester United forward, who has a love of all things on four wheels, also loves to drive fast – and has fell foul of the law a couple of times in recent years.

In 2013, Sanchez escaped a massive crash on a motorway just outside Barcelona unhurt, with local media reporting that it was a 'miracle' he was left without injury. 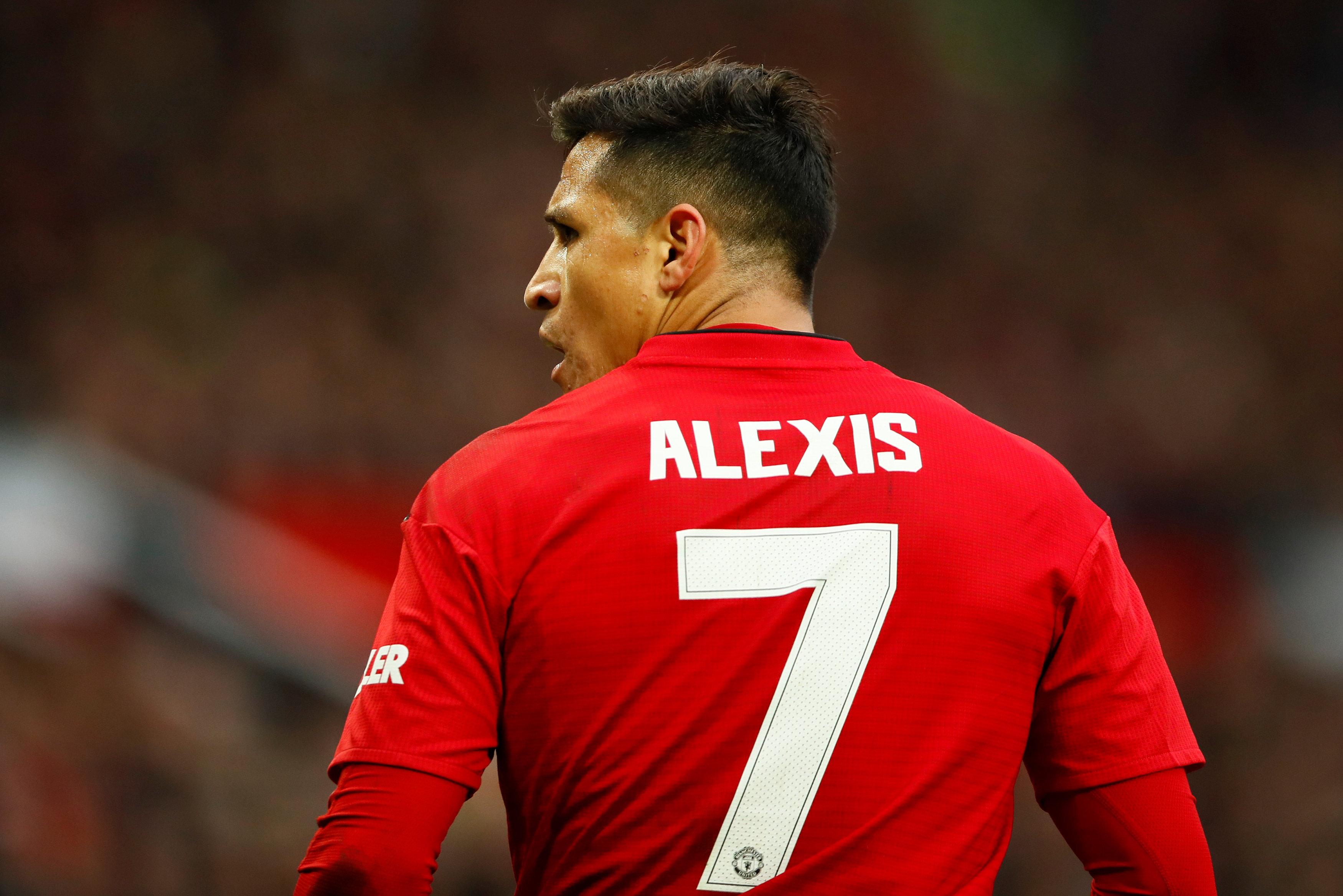 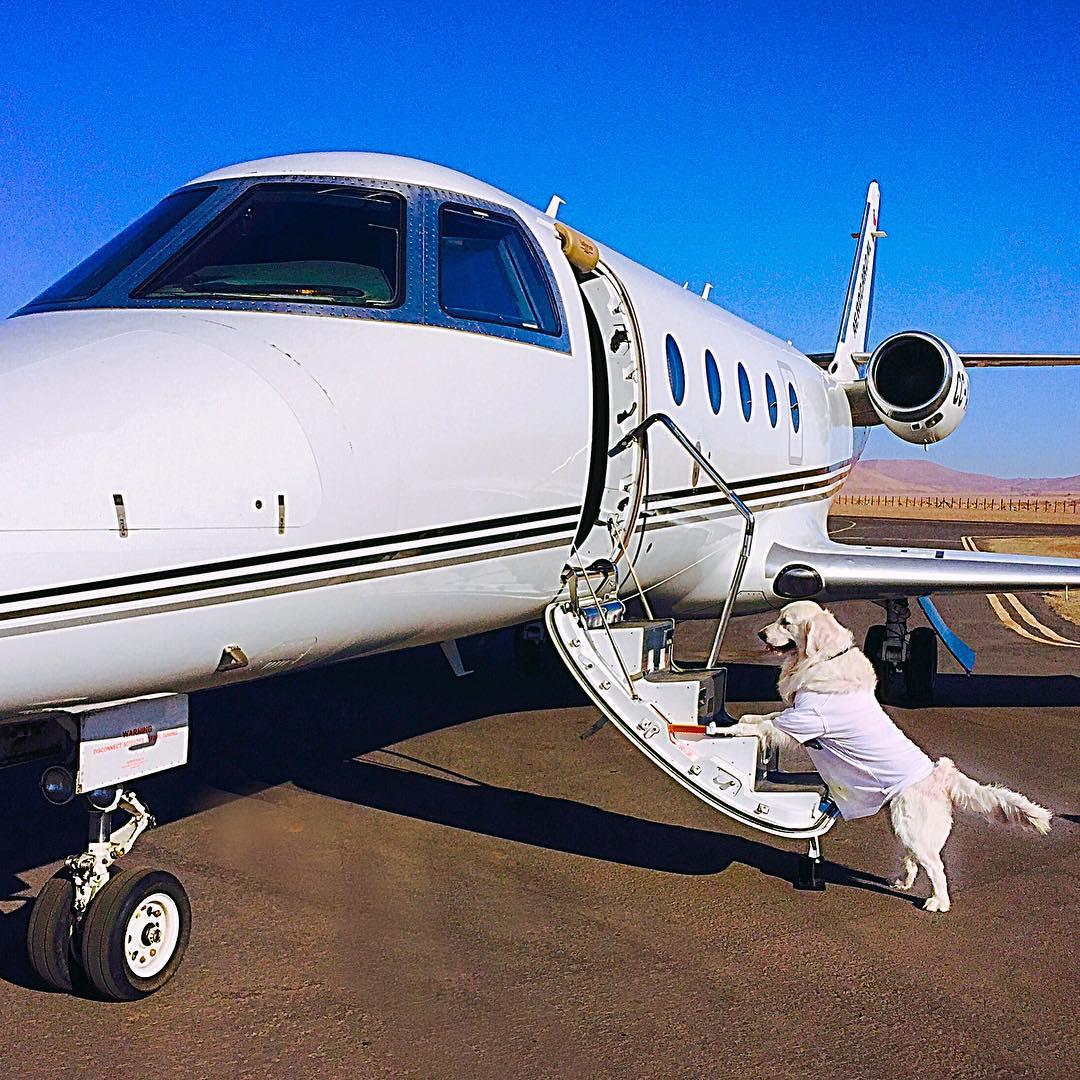 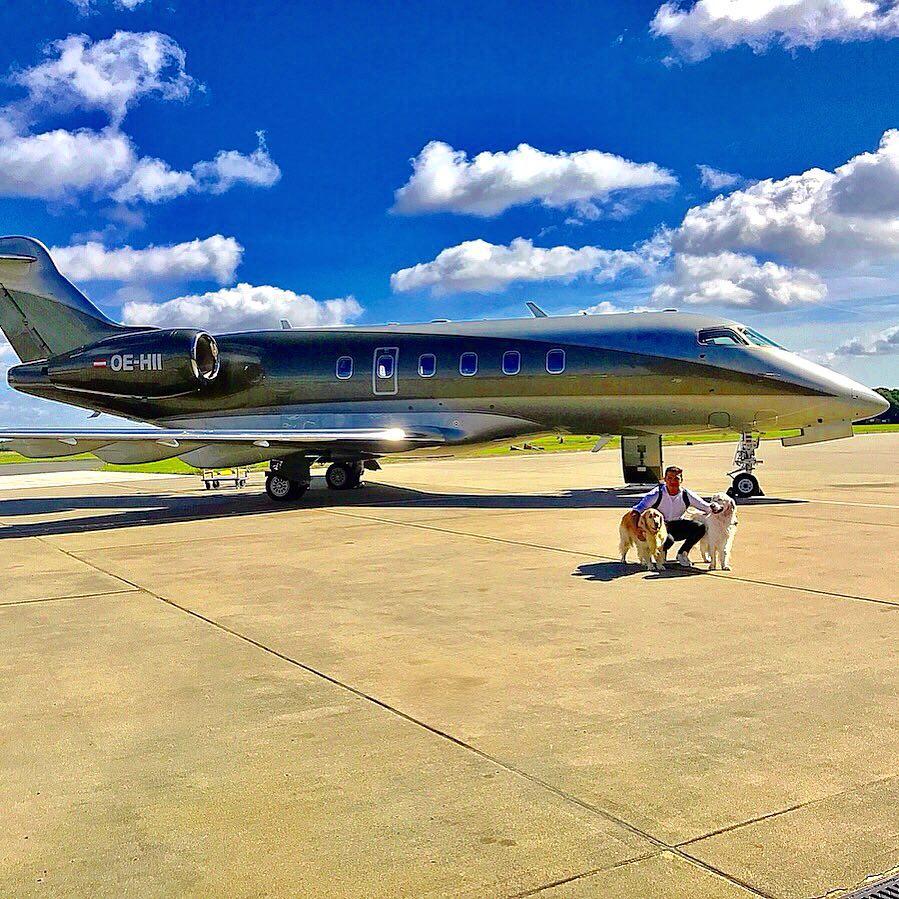 Sanchez abandoned his Audi R8 in the middle of the road and was later questioned by police.

Then, in 2017, Sanchez was banned from driving in Chile after he was caught speeding just outside of capital city Santiago.

Here's the fleet of vehicles Sanchez has owned over the years… 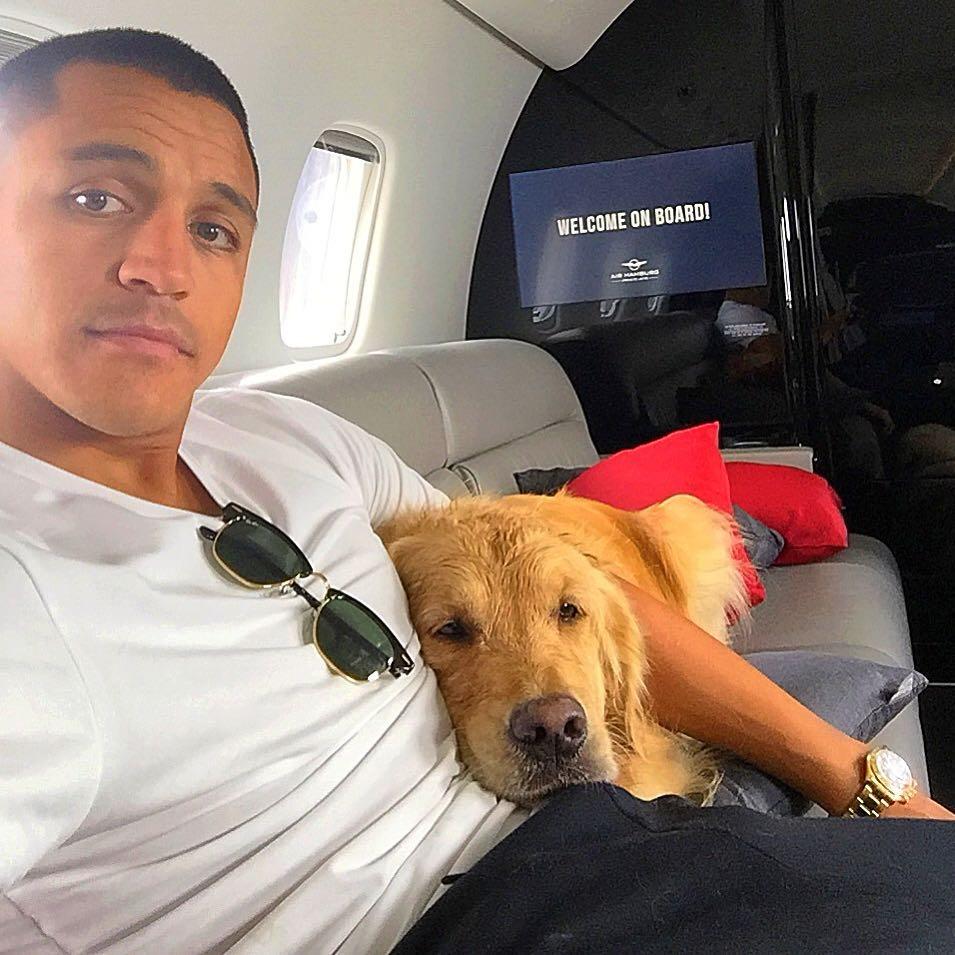 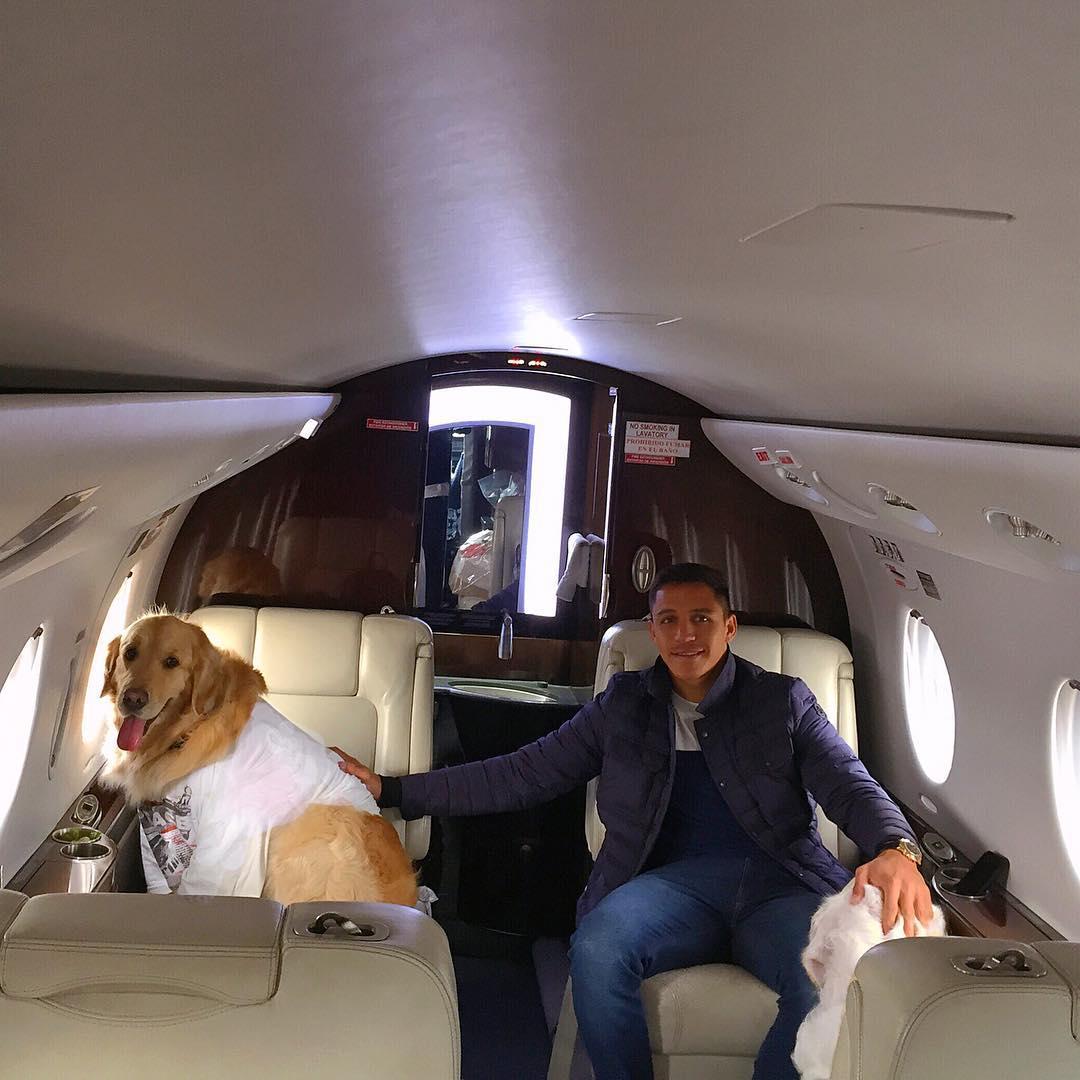 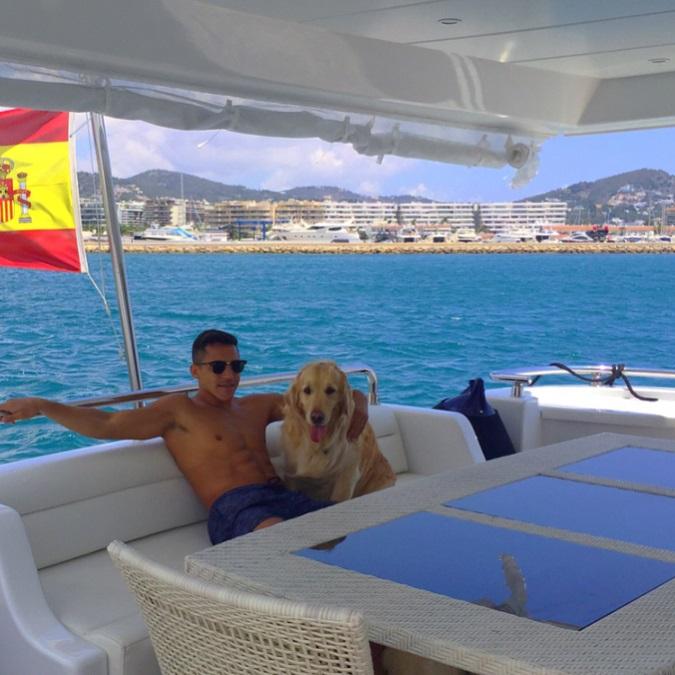 If you're a top footballer and car lover in 2019, you have to have one of two cars, or both, in your collection – the Bentley Bentayga or the Rolls-Royce Wraith.

Manchester United team-mates Paul Pogba and Romelu Lukaku have plumped for the Roller, but Sanchez and Jesse Lingard went for the Bentayga.

While Lingard has given all of his cars the custom touch, Sanchez has opted to get the Black Edition of the SUV.

The black edition is closer to £180,000, while we expect Sanchez to have picked top of the range extras that would push the price up even higher. 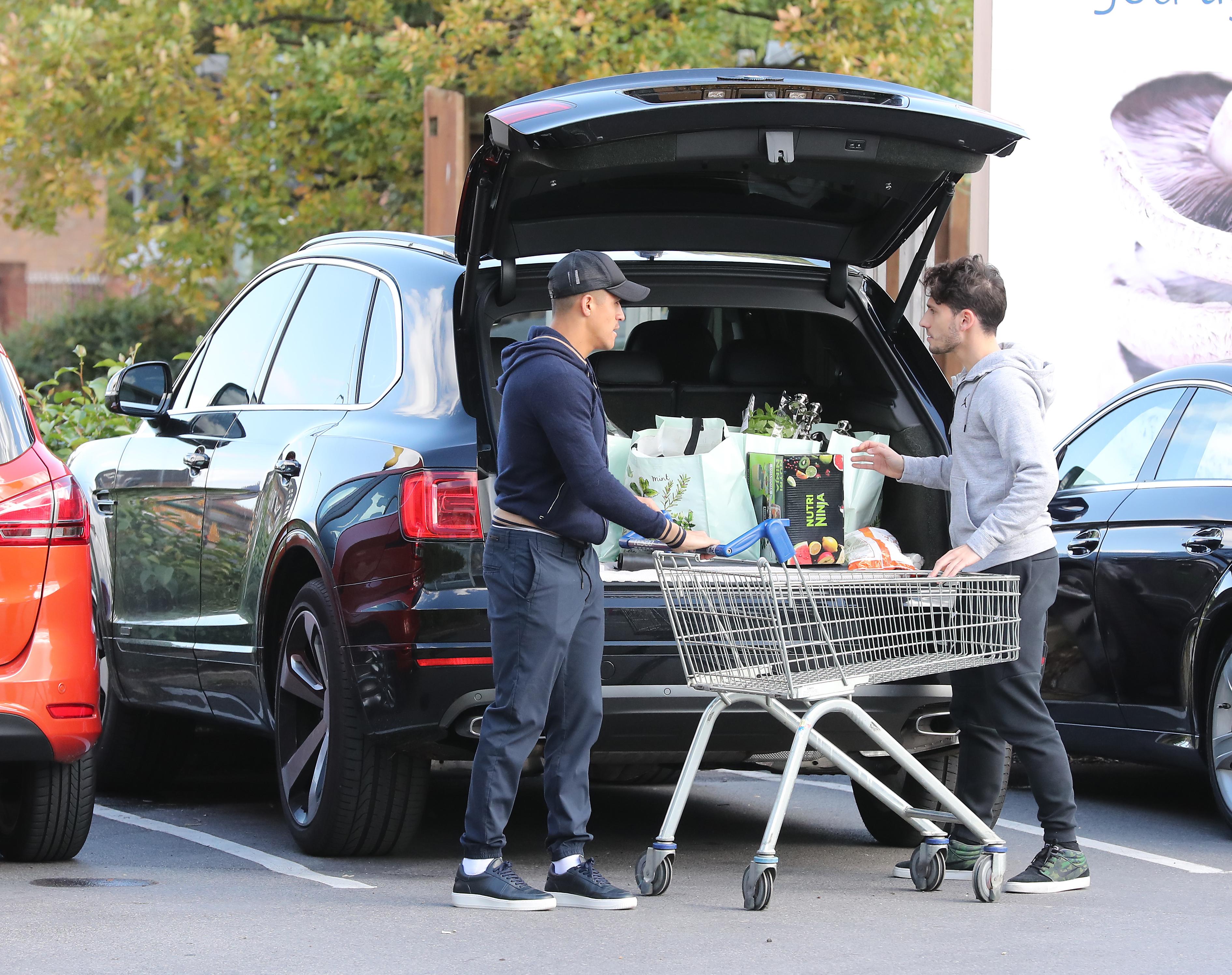 The Continental has long been a favourite for Prem players.

It combines decadent luxury inside with the same engine under the hood of the Bentayga.

While both cars are heavy, the slightly lighter Continental can get up over 200mph. 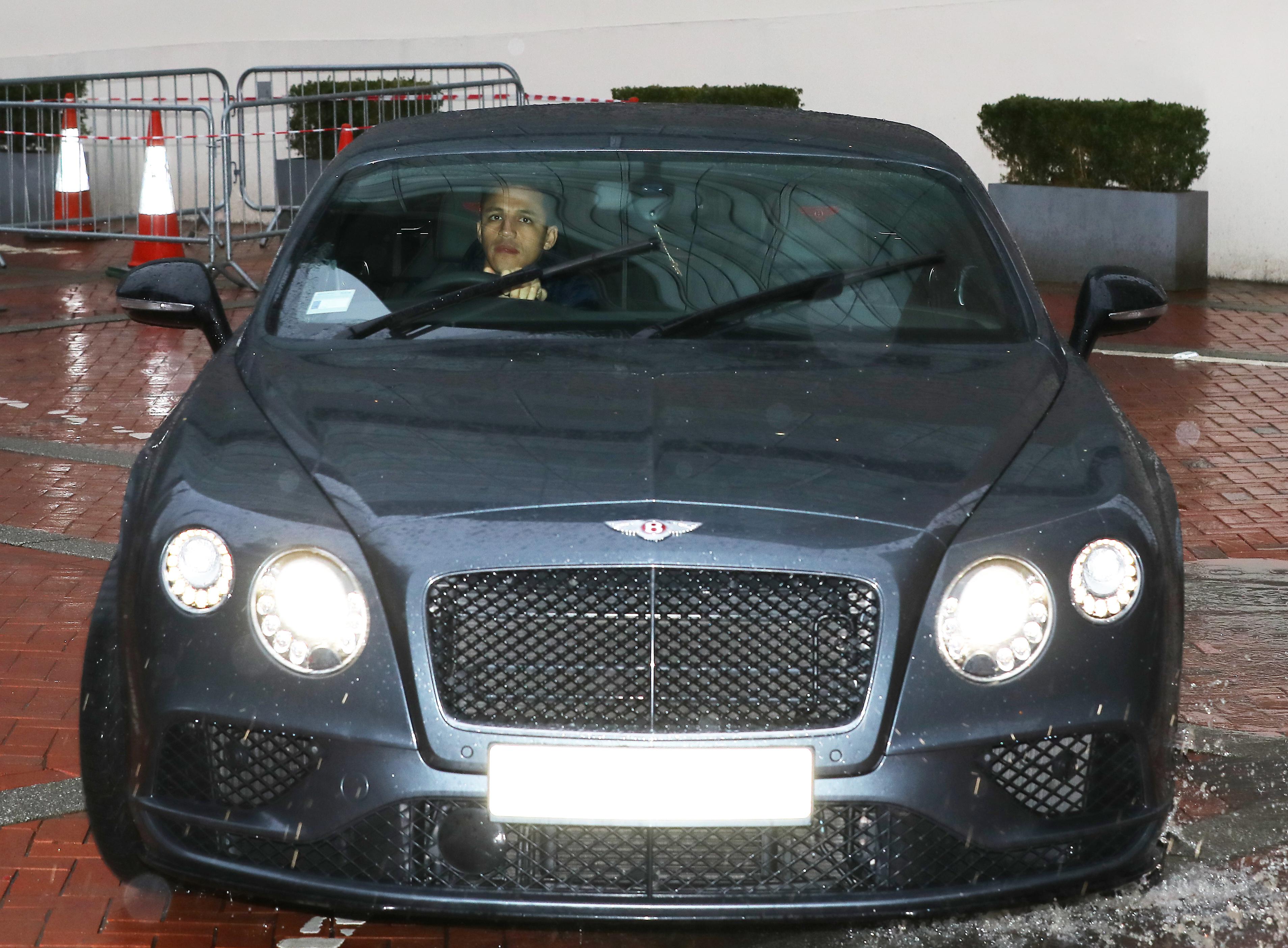 But the Range Rover was in the wars a little bit last year.

In March, Sanchez returned to his car after a meal at a restaurant to find someone had scraped his front wing.

The damage wasn't major but on an expensive car would have been pricey.

Then, two weeks later, the Range Rover was spotted outside another restaurant in Wilmslow on double yellow lines.

That meant that a local traffic warden had no choice but to slap Sanchez with a fine. 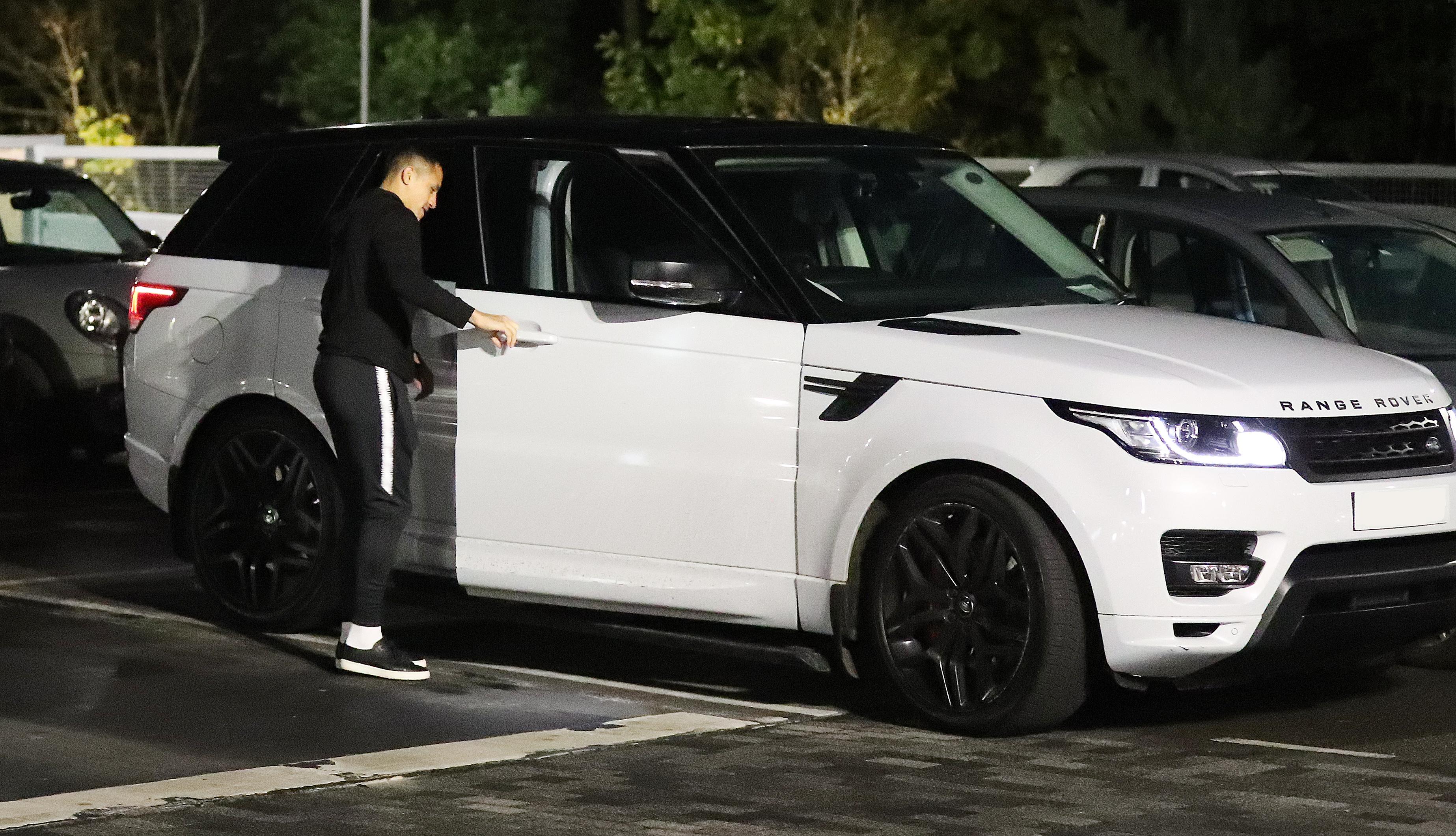 The Audi was the car that Sanchez nearly killed himself in after a massive crash in Barcelona in 2013.

The forward had played in the Copa Catalunya final in May 2013 for Barca, with the club beating local rivals Espanyol 4-2 on penalties.

But in the early hours of the morning, Sanchez mashed his Audi into the central barrier on a motorway close to the city centre.

The incident happened at 2.30am, with Sanchez calling an unnamed team-mate to come and collect him and take him home.

Sanchez found himself in hot water with the law, after he abandoned the car in the middle of the road without telling police.

Sanchez avoiding injury was described as a 'miracle' in the local press, with images of his smashed up supercar on the front pages the next day.

Police later questioned Sanchez and it is reported that he was fined.

Sanchez was pictured driving one of the hypercars while on holiday in Miami in 2016.

The Italian-made car is one of the fastest ever made, capable of 0-60mph in just 2.8 seconds and 200mph.

However, the car was likely a rental while the then-Arsenal star enjoyed his holiday in the US. 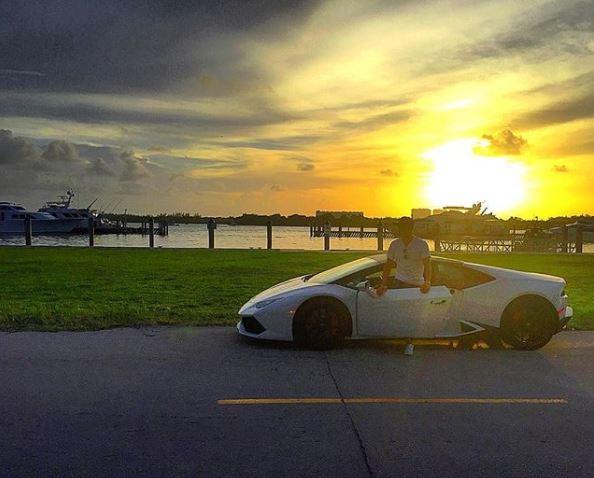 Sanchez is also not averse to other forms of transport.

He regularly takes private jets to ferry himself, and Atom and Humber, around the world.

The Chilean star has also been seen hiring yachts and took ex-girlfriend Mayte Rodriguez on a romantic helicopter ride that landed on a private stretch of beach in South America.