ANDREAS PEREIRA has boldly claimed he can be like Manchester United legend David Beckham.

The Brazilian has signed a new four-year deal with the Red Devils and insisted that he’s "ready" for a prominent role under Ole Gunnar Solskjaer next season. 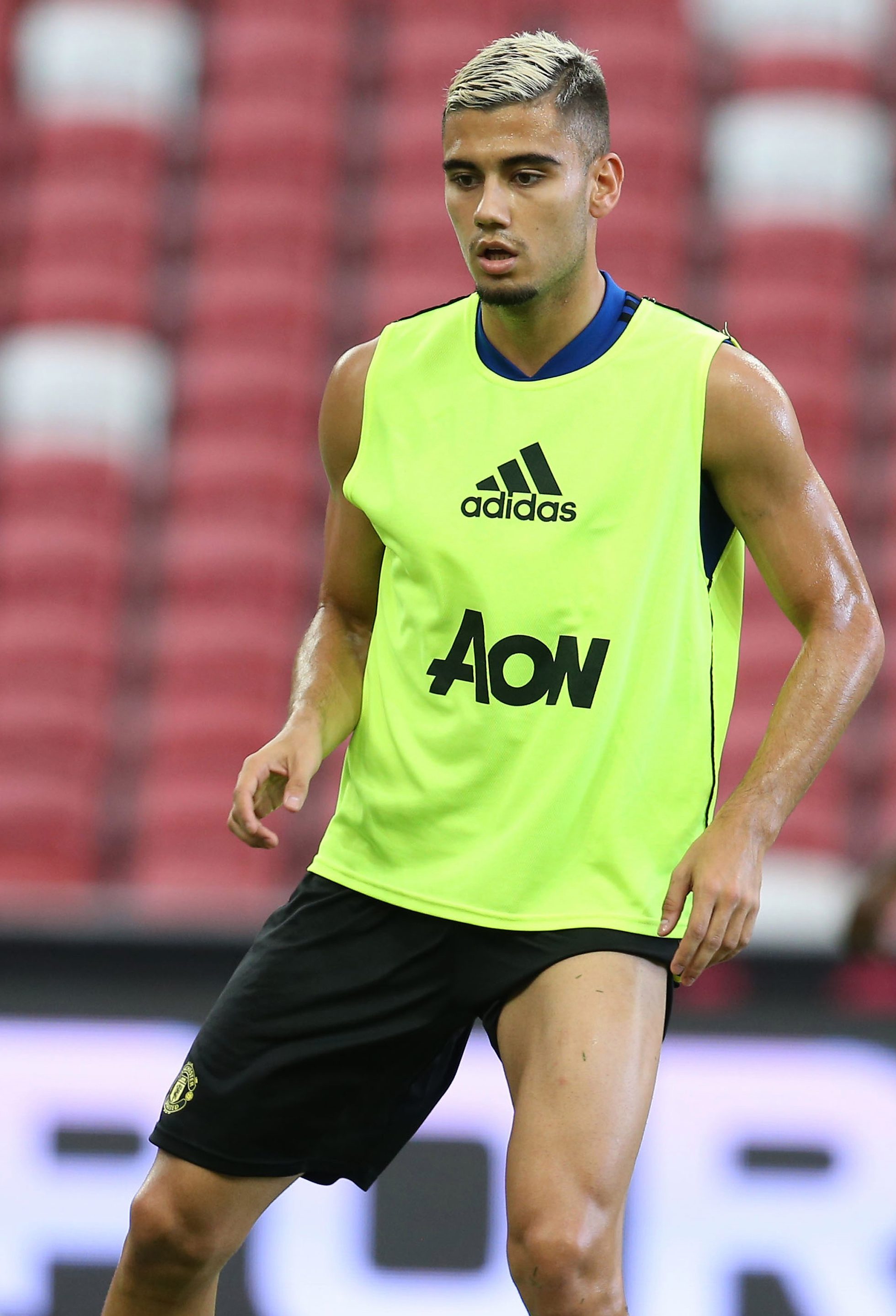 The 23-year-old featured regularly for United towards the end of the previous term, making six Premier League starts in total.

Inconsistent form meant he was axed from the first-team squad at the turn of the year and he was linked with loan moves away from Old Trafford.

But Pereira believes his versatility will prove an asset to Solskjaer, who could play him as a winger in the same mould as the Norwegian's former team-mate Becks.

The midfielder told Four Four Two: “Last season I had some difficulties to overcome mentally.

“I was doing well, then I had a setback where I was out of the team. Then Ole gave me a chance, he spoke to me and explained that I was in his plans.

“I learned a lot, I’m ready to step up, I feel confident and the manager feels confident in me. Mentally and physically, I feel stronger each year.

I can play on the right-wing like Becks used to play, cut inside and get the early cross in. I have a lot to show

Despite an encouraging start for United under Solskjaer, the results soon dried up and the Red Devils finished a disappointing sixth in the table.

Pereira delivered a brutally honest assessment of last season's failings as the club prepare to be without Champions League football.

He added: “We felt like we were fading away, the training was not as sharp as it had been.

“There was a lack of concentration. We had a very bad feeling after the last game last season [a home defeat to relegated Cardiff].

“This season, when we started pre-season, we spoke with the manager. The training sessions are sharper; we have the new young players too.