ANTHONY MARTIAL cannot rest on his laurels after enjoying his best season in front of goal.

That is the warning from Ole Gunnar Solskjaer who has seen his shot-shy front line score just one goal from open play in five home league games this season. 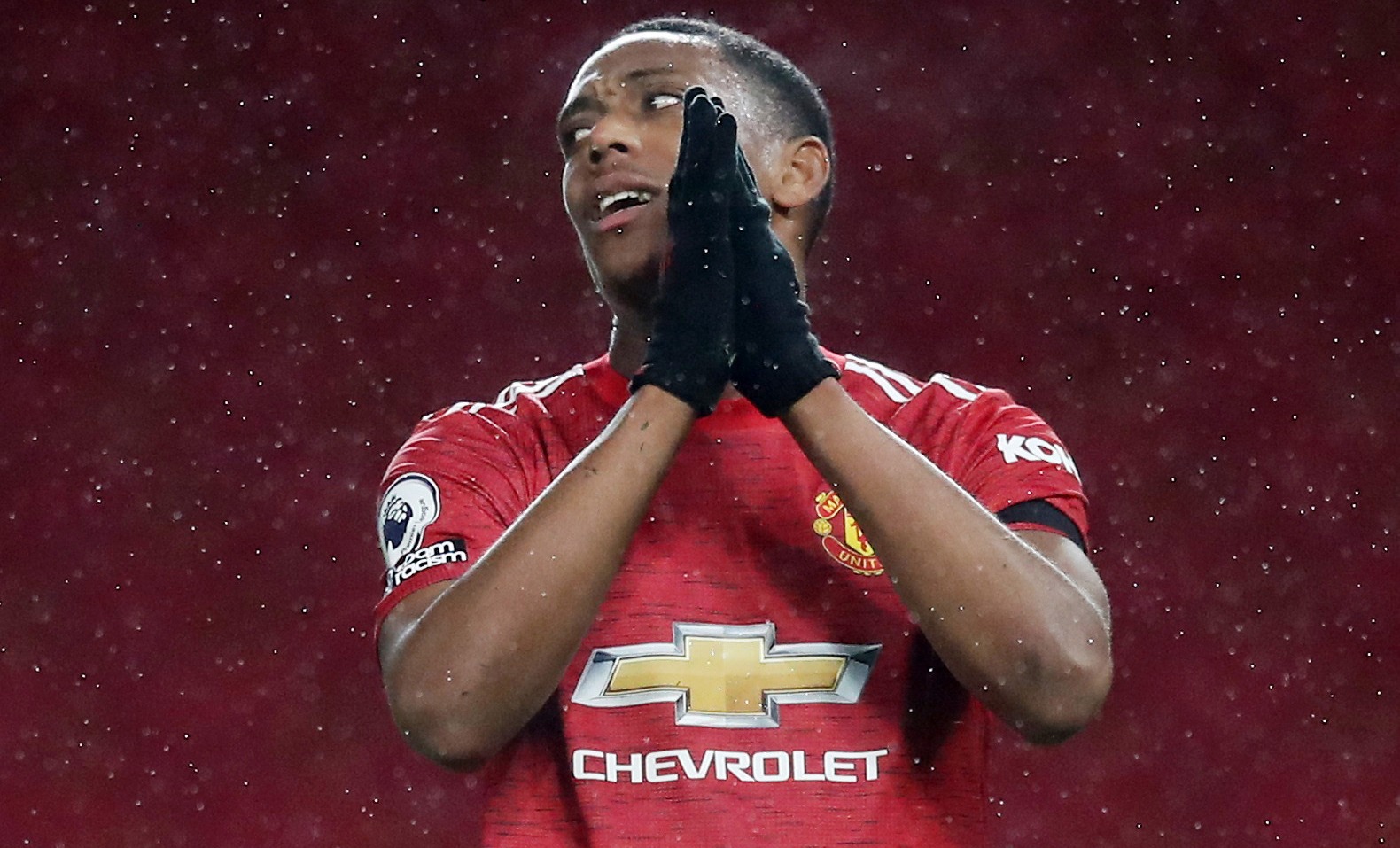 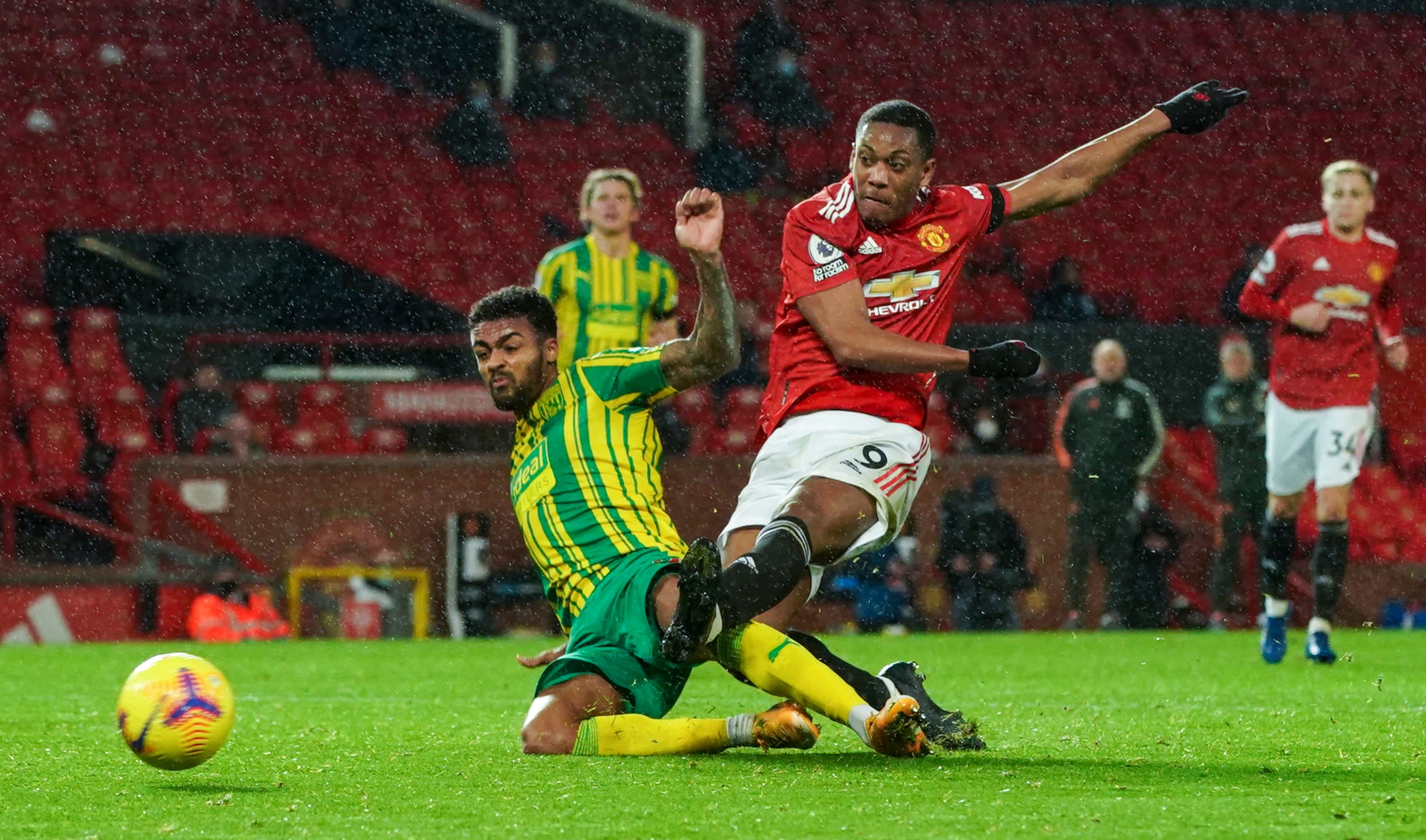 Martial scored 23 GOALS in the last campaign including 17 in the league but has only two so far this season both coming in Europe.

And Solskjaer said: “Anthony last season showed he made big strides, now it's time again to make even bigger strides, to develop more.

“He scored 23 goals last season, which was a big return but every season is a challenge and you cannot rest on your laurels at Manchester United. There are demands on every position.”

Solskjaer believes the lack of a pre-season and the striker's three-match suspension for a red card against Tottenham has affected his form.

Solskjaer said: “Last season he made big strides to becoming the striker we know he can be.

“But he’s no different to any of the other player in that he's not had a pre-season as normal and is working to get to peak form.

“He has missed almost four games after being sent off early in the match against Tottenham and then being suspended.

“So he's lost too much football. But we hope that by continuing to work hard he’ll get back to his best again.”

Solskjaer also pointed out that he has come up against two top goalkeepers with Portugal’s Rui Patricio denying him during the international break, then Sam Johnstone had an excellent game for West Brom at Old Trafford at the weekend.

He said: “Anthony against Portugal showed his qualities as a centre forward getting into positions and Patricio made a few good saves and that might have affected Anthony's confidence.

“His conversion rate has always been good, but at the minute ‘keepers have made good saves against him.” 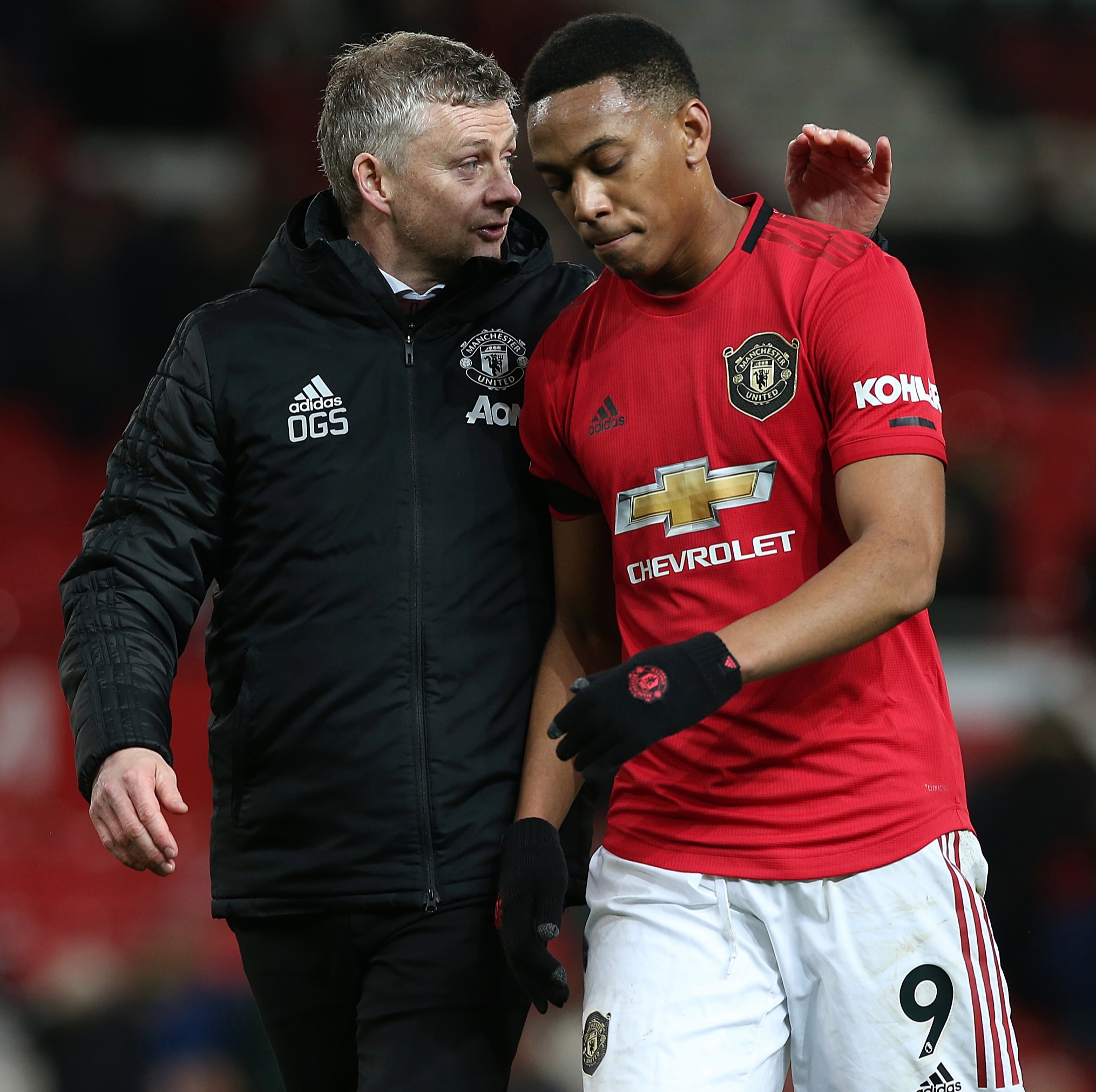 United face Istanbul Basaksehir at Old Trafford in the Champions League this week having lost away to them in their last group game.

Martial scored in Turkey but United went down 2-1 having won their opening two games over PSG and RB Leipzig.

If they were to slip up again to the Turkish Champions their qualification hopes would be in doubt with the potential for all four teams to be on six points with two Group H games left each.

Solskjaer says they have to improve their levels of concentration to avoid such a worrying scenario.

Solskjaer said: “The level of concentration needs to be better.

“We conceded on bad breakaways and there were one or two other moments when we caused our own problems with our own organisation when we had the ball.

“We need to be more disciplined in our positioning, any lack of concentration and their off and running.”

Solskjaer is hopeful to have Paul Pogba fit after he missed the win over West Brom on Saturday after picking up an ankle injury on international duty.