BRUNO FERNANDES defended Liverpool and insisted the Premier League champions are not 'playing poorly' despite their winless run.

United's bitter rivals have failed to win in their last five games and surrendered their four-year unbeaten home record. 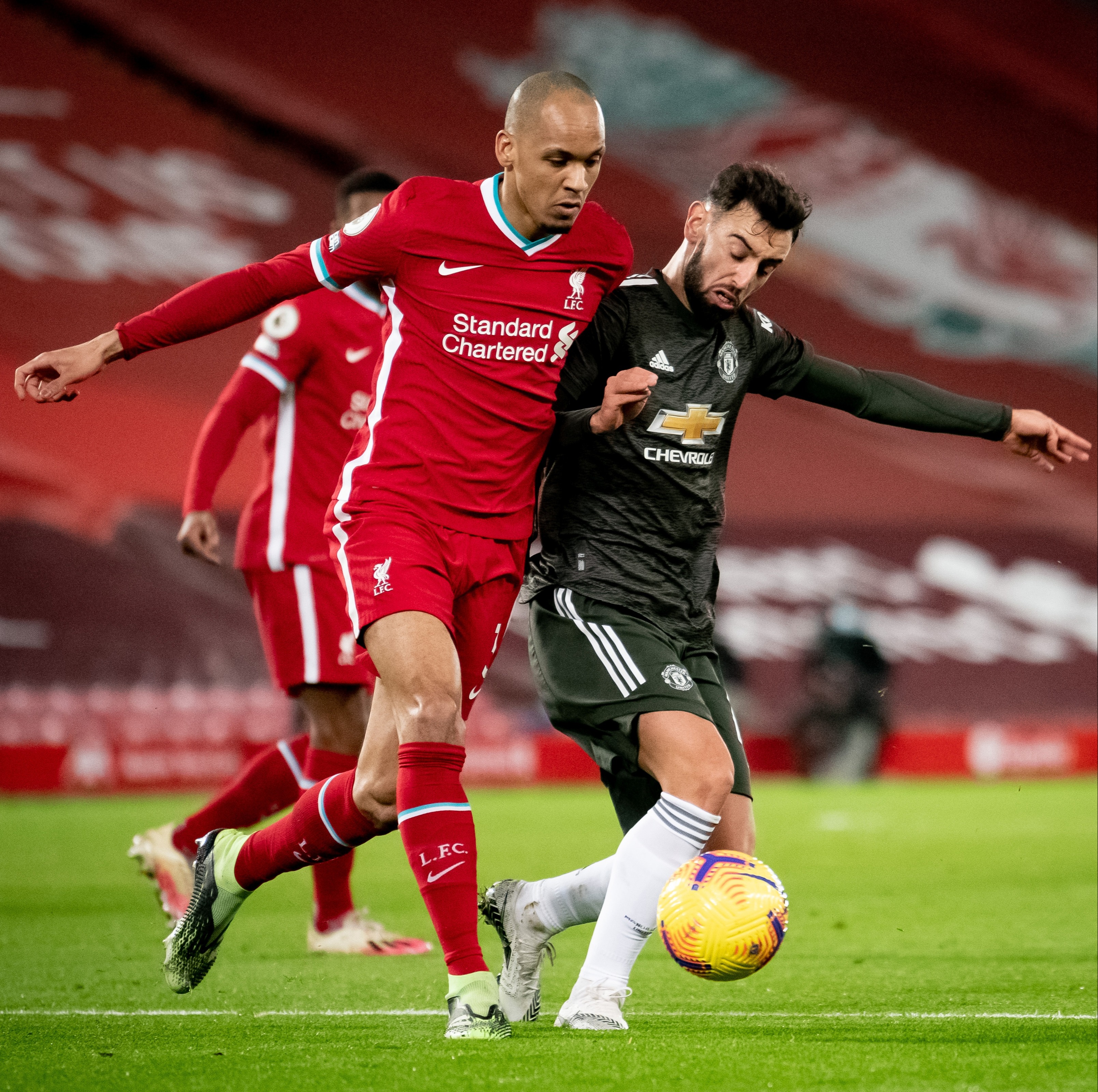 Despite Burnley's shock 1-0 win at Anfield, Fernandes has shown his support to Liverpool.

It comes as United prepare to host Jurgen Klopp's side in the FA Cup.

And midfielder Fernandes appears to have started the kidology, as he leapt to the defence of Sadio Mane, Mo Salah and Roberto Firmino.

He told United's website: "I think teams have moments. I don't think Liverpool are playing poorly. I think they don't win and this is the point.

"I feel that on me because I know the standard is high, because I arrived and I scored a lot of goals and make a lot of assists, and everyone is wanting goals and assists from me.

"It is the same – everyone expects goals from Salah, from Firmino and from Mane.

"They are not scoring in the last games and it starts feeling like "oh, they are not playing well'."

Despite Liverpool's declining league form, which leaves them fourth, Fernandes admitted it would be foolish to underestimate the champions.

He said: "Every team goes there to play maybe without the pressure of the fans

"Teams play a little bit more comfortably and, as I say, I think it is a moment.

"They create, they play, but the other teams are playing better and, as I said before, they have more qualities to play.

"We don't have to look at that moment because big teams and big players can show in every moment."