MARCUS RASHFORD is determined to play through the pain barrier and delay a shoulder operation until after the Euros.

The Manchester United forward has been managing the problem since injuring it last November. 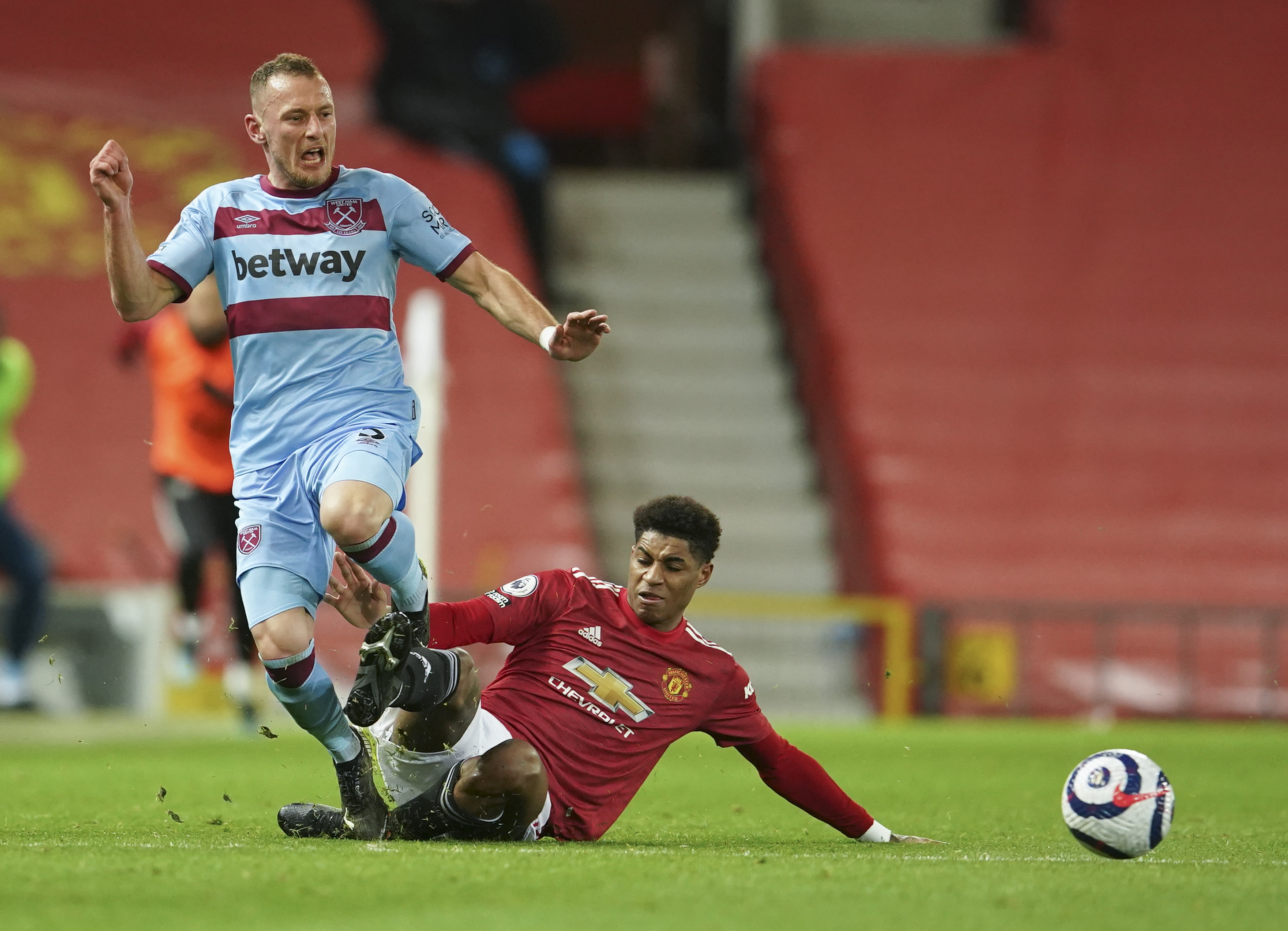 He can feel discomfort during games and has to manage his recovery between matches but it clear he does not want surgery to hamper the end of the season or his place in the Three Lions squad for the summer.

Rashford said: “To be honest I just focus on the next game at hand and that’s just the way I deal with it. What’s needed after we will deal with that. My main focus is just being available for the games.”

Rashford has missed only one of United’s 45 games this season but the 23-year-old insists he is not at risk of burnout and that time for a rest will come when he is retired.

He said: “I know my body and I know what I can do physically and that’s it. I take one game at a time, it’s the life of a footballer, we can rest when we retire and for now I’m happy playing as many games as I can. I recover from games quite well and from injuries well, I have no doubts or fears.”

Rashford has hit 18 goals this season but has none in the last five and missed a great chance with a header in the 1-0 win over West Ham last weekend.

United take on AC Milan on Thursday at the San Siro in the second leg of their last-16 Europa League tie with the clash poised at 1-1 after their meeting at Old Trafford last week.

Rashford said: “It’s a massive game for us I’m feeling positive and optimistic, I think the first performance we showed we can do well in difficult conditions now going to the San Siro I’m looking to having a dominant display and ultimately score goals.”