ENGLAND will 'win more' with Jack Grealish in the starting XI.

That is the opinion of Manchester United star Marcus Rashford. 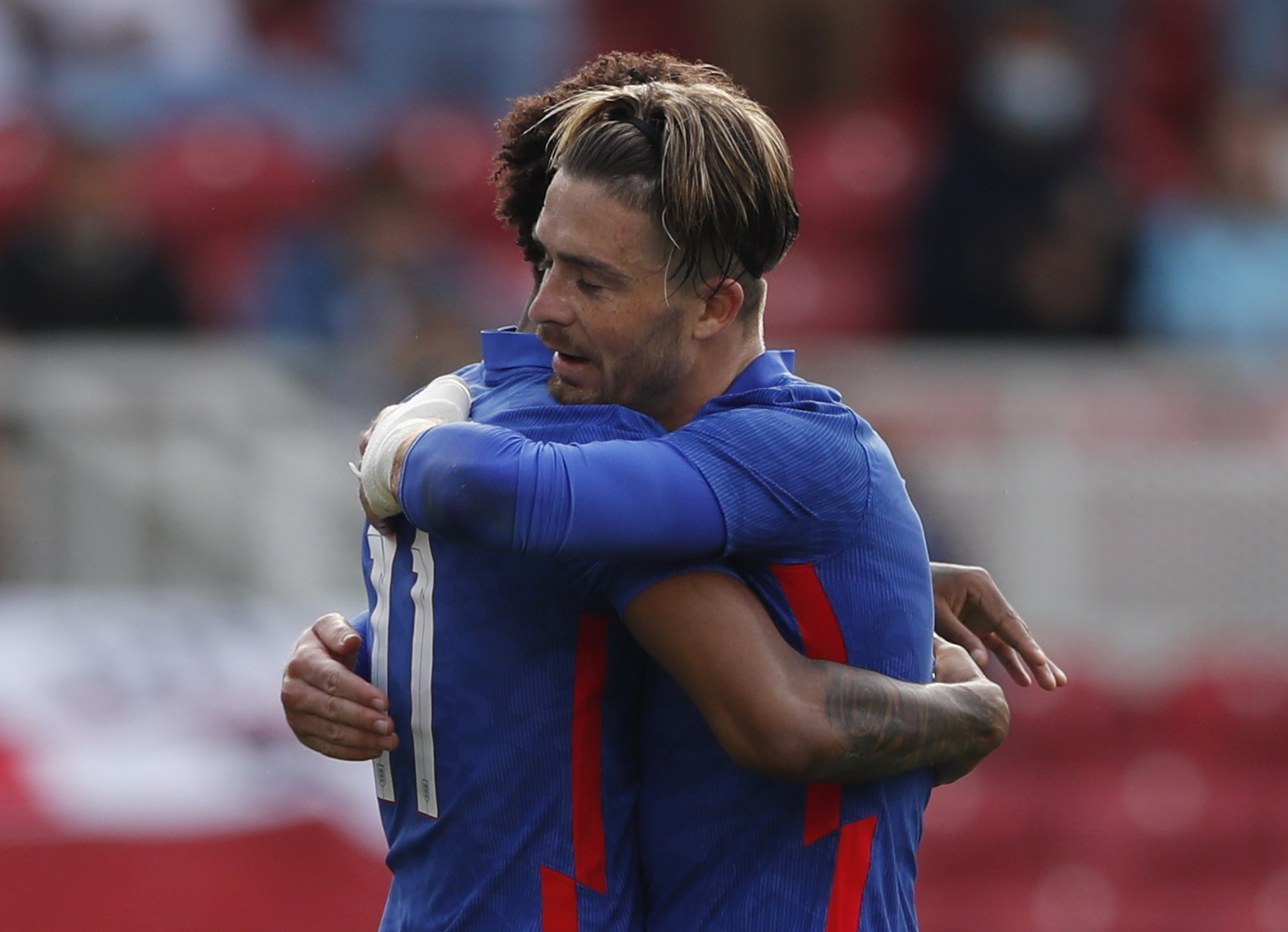 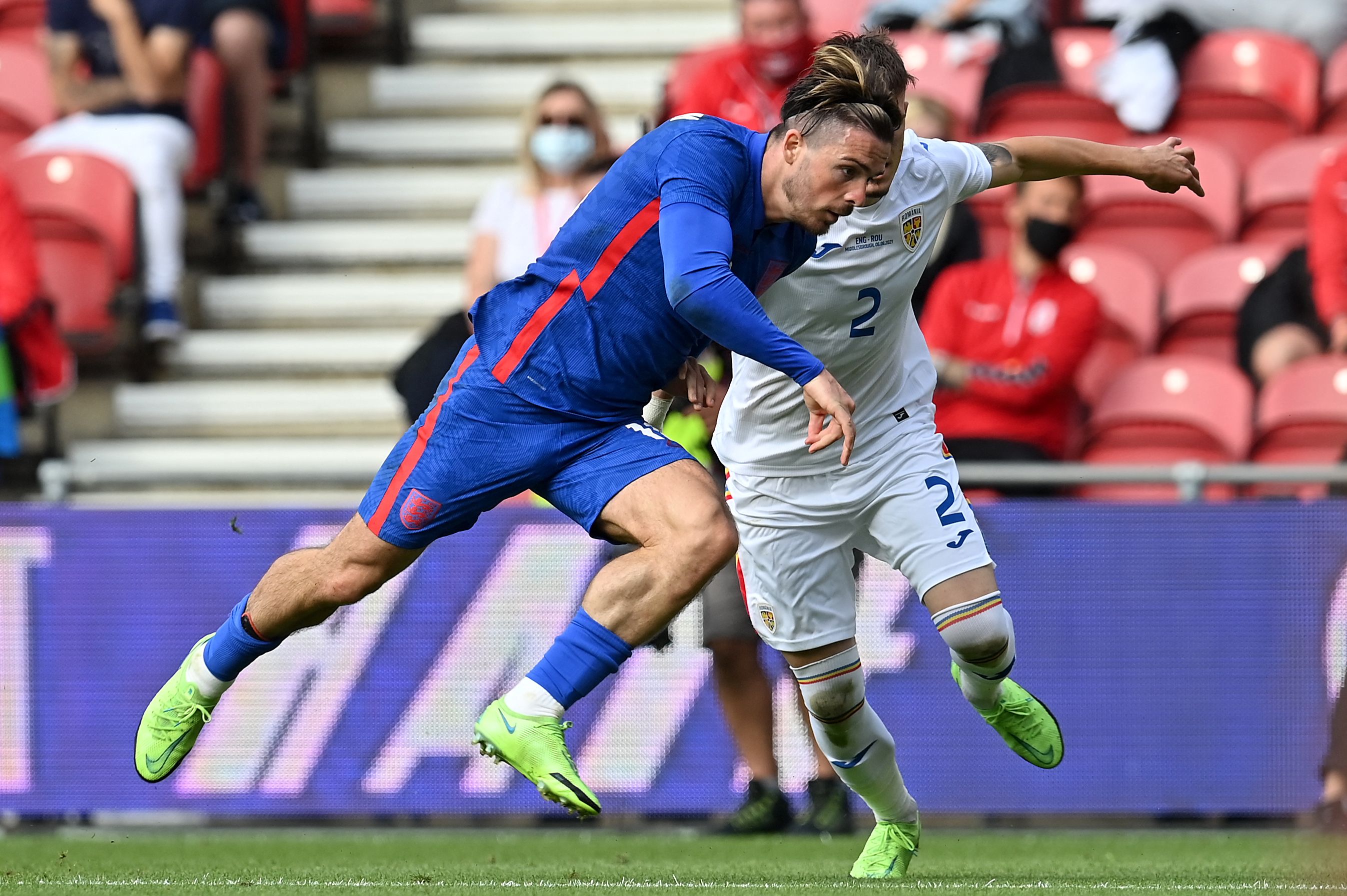 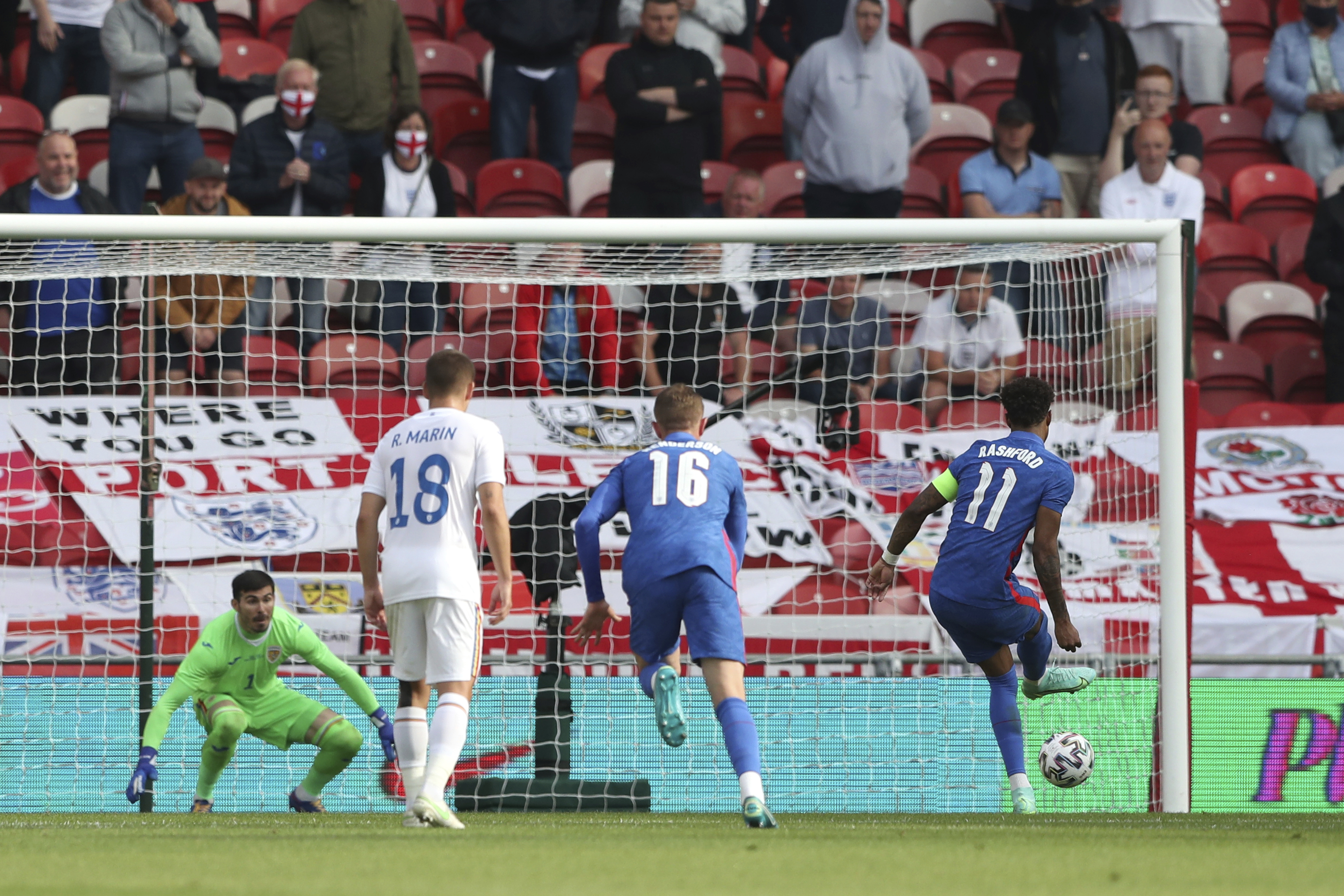 Grealish, 25, has won just seven caps for the Three Lions, with boss Gareth Southgate at times seeming reluctant to use him.

But the Aston Villa skipper was handed starts in pre-Euro 2020 friendlies against Austria and Romania.

After Grealish won the penalty that clinched victory in the latter, Rashford showered him with praise.

"He will grow and grow in an England shirt.

"We know what he can do. It is about us all working so that he can realise that potential in an England shirt.

"We will win more games with him in the team."

Southgate, however, has been less committal. 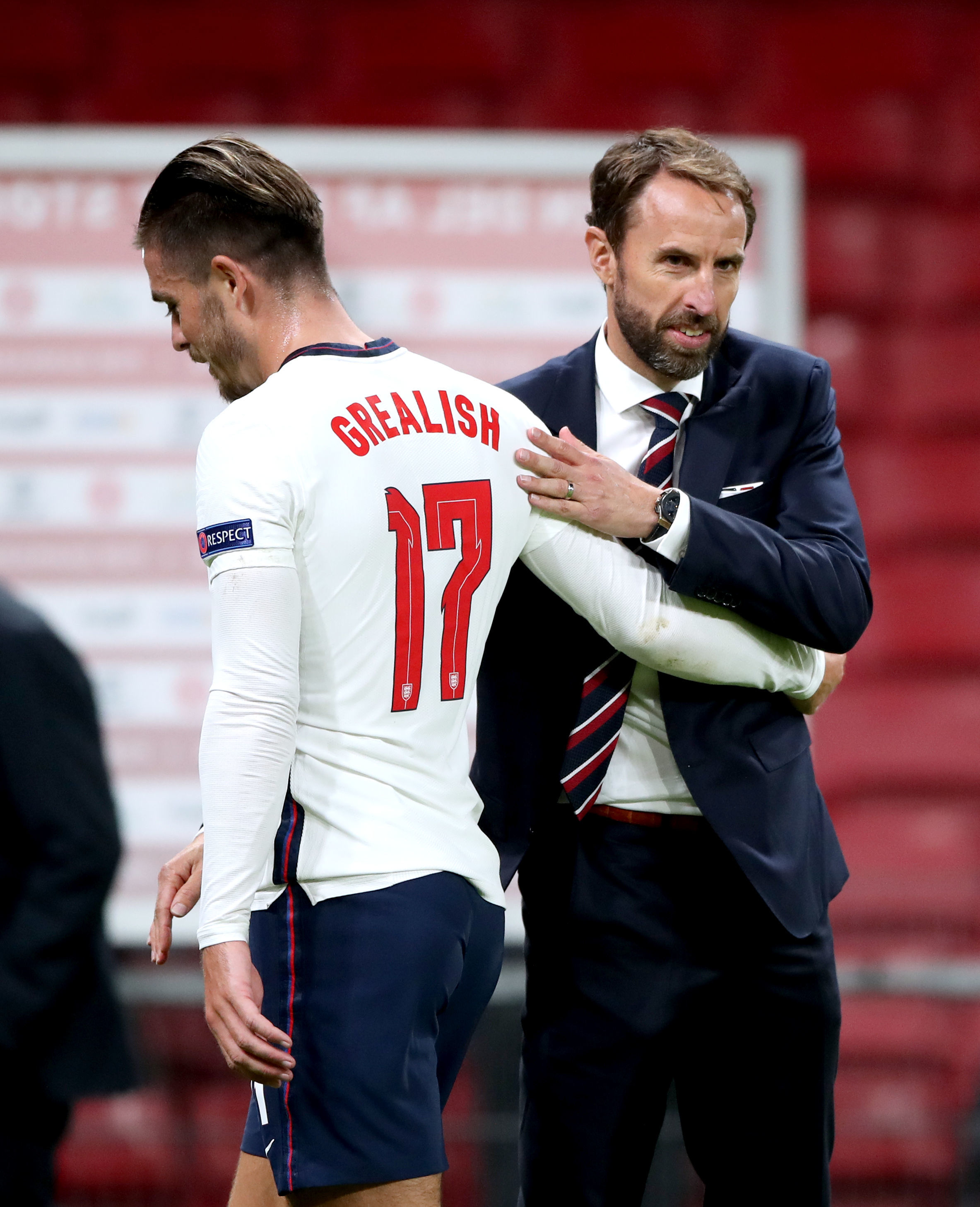 He said: "We have a lot of competition in those areas of the field and he has had a important contribution to win the penalty.

"He is in the frame with several others."

Grealish has plenty of competition for a starting berth.

Midfielders Phil Foden and Mason Mount are heading into the tournament on the back of sensational seasons.

While the likes of Raheem Sterling, Jadon Sancho, Bukayo Saka and Rashford himself are vying for a spot on the left wing.

England kick off their campaign on Sunday, when they face Croatia at Wembley in a rematch of the 2018 World Cup semi-final.