PAUL POGBA has reportedly quit international football after comments from French president Emmanuel Macron alleging that Islam was the source of international terrorism.

The Manchester United star has allegedly made the decision following the remarks on Friday from his country’s leader. 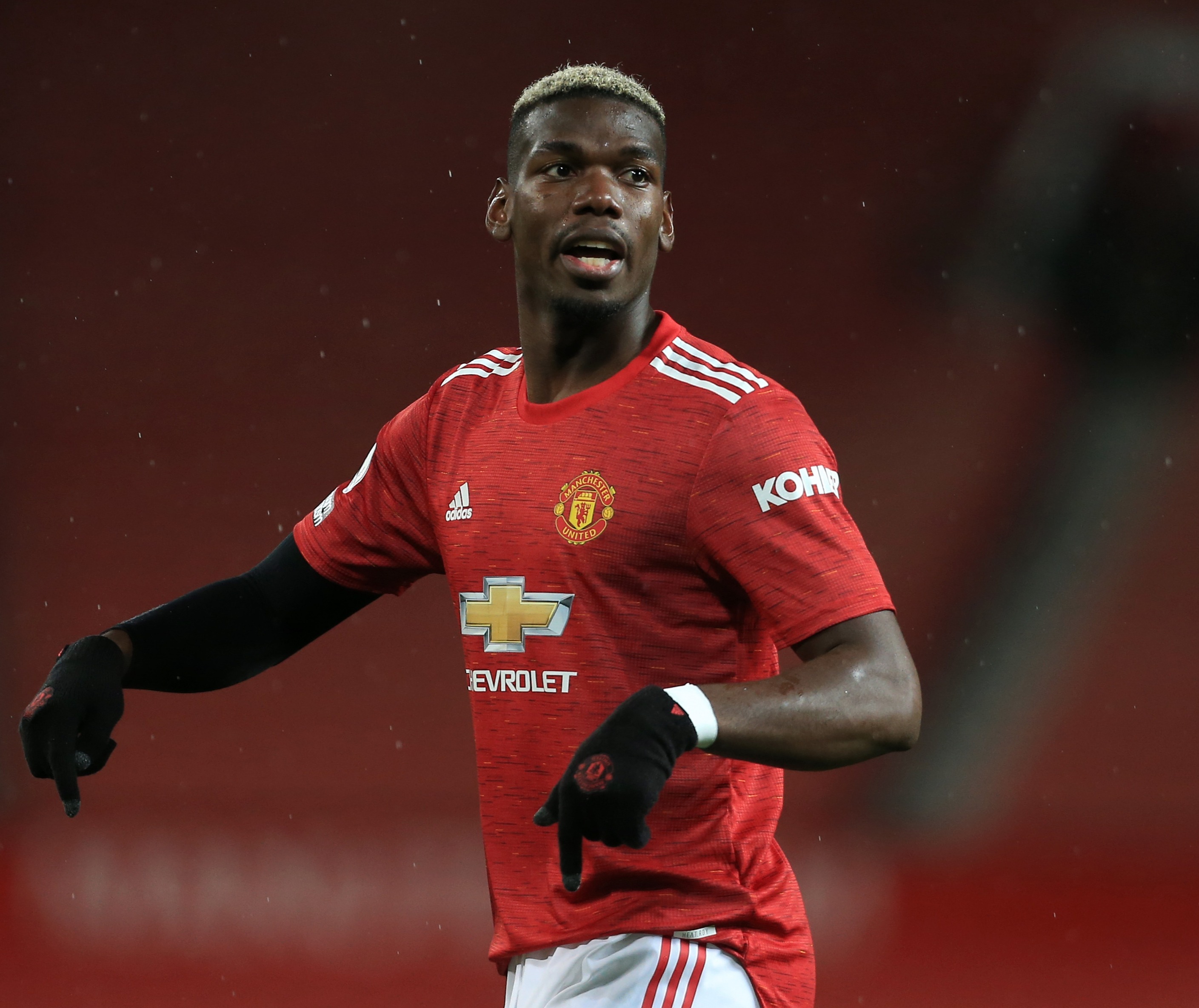 And the French government’s decision to honour the teacher who published offensive images of the prophet Mohammed, which Pogba reportedly resented, are also said to be behind the move.

That is according to various Middle Eastern news sources, but the 27-year-old has yet to make the news public.

United ace Pogba’s alleged decision comes in the wake of the beheading of teacher Samuel Paty, 47, who was attacked on his way home from the junior high school where he taught in Conflans-Sainte-Honorine, 40km northwest of Paris.

He was awarded the French Legion d'honneur, the highest decoration bestowed by the French state, in recognition of the fact that he died for trying to explain the importance of freedom of speech.

Macron described the murder as an ‘Islamic terrorist attack’ that took the life of the French teacher.

He later added: “Unity and firmness are the only answers to the monstrosity of Islamist terrorism.”

Pogba's resignation was published Sunday in the Arabic sports website 195.sports.com, which said that the decision to give the teacher the Legion d'honneur and the comments were the motivation for his decision to stop playing as a French international.

Pogba allegedly considered the decision an insult to him and to French Muslims, especially since Islam is the second religion in France after Christianity.

Calls are growing meanwhile around the world for people to boycott French goods in the wake of the president's comments accusing Muslims of separatism and he pledged not to give up cartoons depicting the Prophet Mohammed.

Pogba made his international debut back in 2013 and went on to lift the 2018 World Cup in Russia.

He has won 72 caps and scored ten goals for the nations.