It's believed Red Devils boss Ole Gunnar Solskjaer is interested in bolstering his defence by purchasing the talented right-back, 23. 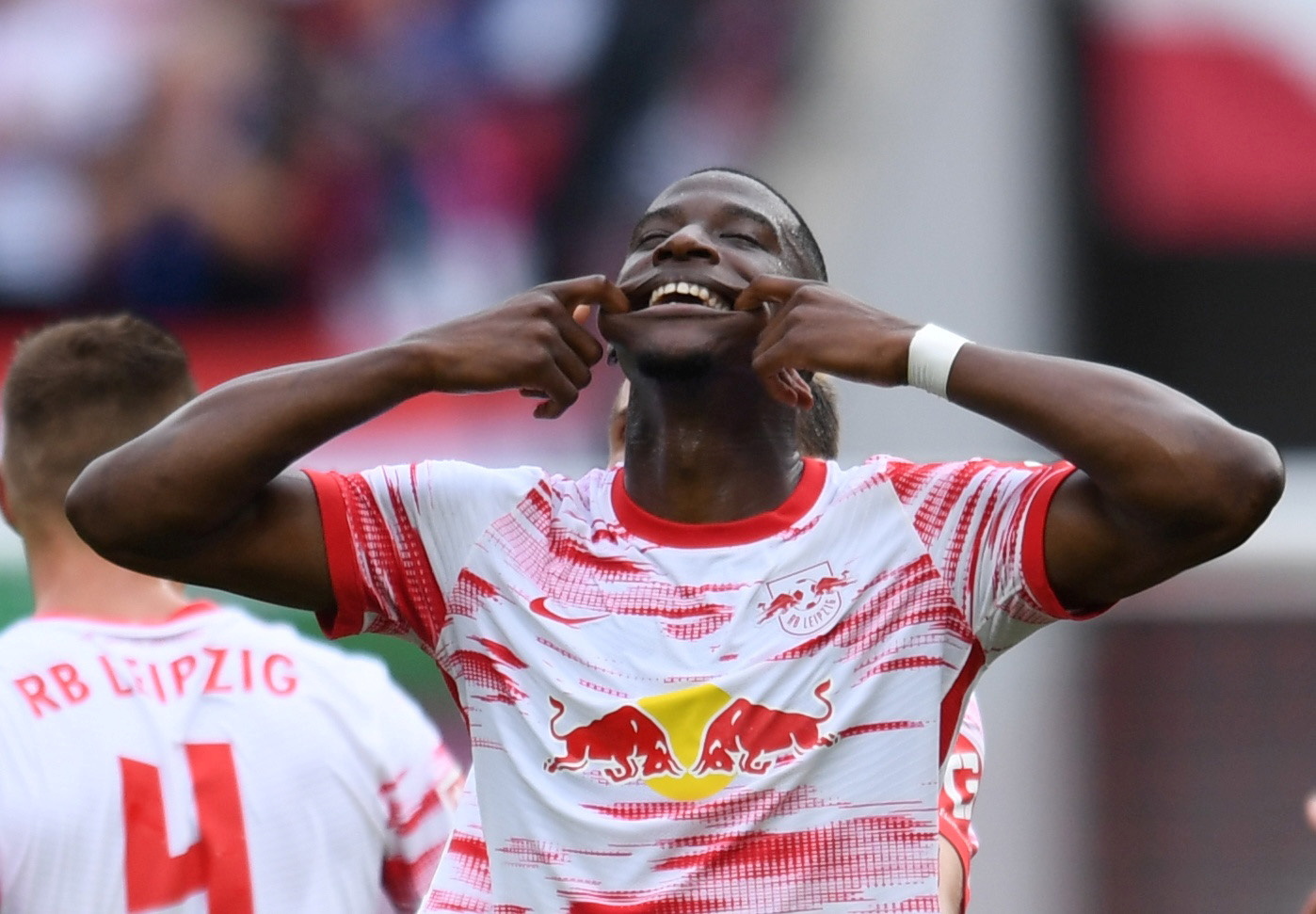 According to Spanish outlet Fichajes.Net, Man Utd are keen to sign a right-back next summer after losing patience with Aaron Wan-Bissaka, 23.

The Premier League giants are reportedly not convinced by Diogo Dalot, 22, who's been linked with a move to Jose Mourinho's Roma.

And Man Utd, who lost 1-0 at home to Aston Villa on Saturday, are not believed to be considering signing an homegrown star.

They are said to be against buying an English right-back due to the inflated price and have set their sights on Mukiele.

Man Utd reportedly attempted to sign Atletico Madrid ace Kieran Trippier, 31, during the summer but were priced out of a move.

Mukiele is thought to be the perfect player for Solskjaer as he can play at right-back, in centre-midfield or down the wing.

Man Utd will reportedly keep Wan-Bissaka as a back-up option to Mukiele as they realistically need two defenders for each position.

The English side aim to play up to 60 games per season as they look to compete in the Prem, Europe and both domestic cup competitions.

Mukiele started his professional career at Ligue 2 outfit Laval before being snapped up top-flight side Montpellier in January 2017.

The Frenchman made 50 Ligue 1 appearances in 18 months at Montpellier before signing a five-year deal at Leipzig in the summer of 2018.

Mukiele has gone on to play 114 games in all competitions for the German club but has just two years remaining on his existing deal.

And Man Utd reportedly hope to get him on the cheap next summer if the one-cap international enters the final year of his contract.