WEST HAM legend Julian Dicks believes "level-headed" Declan Rice will stay at the club this summer IF investment is made in the squad.

England mainstay Rice is attracting interest from a number of the Premier League's elite. 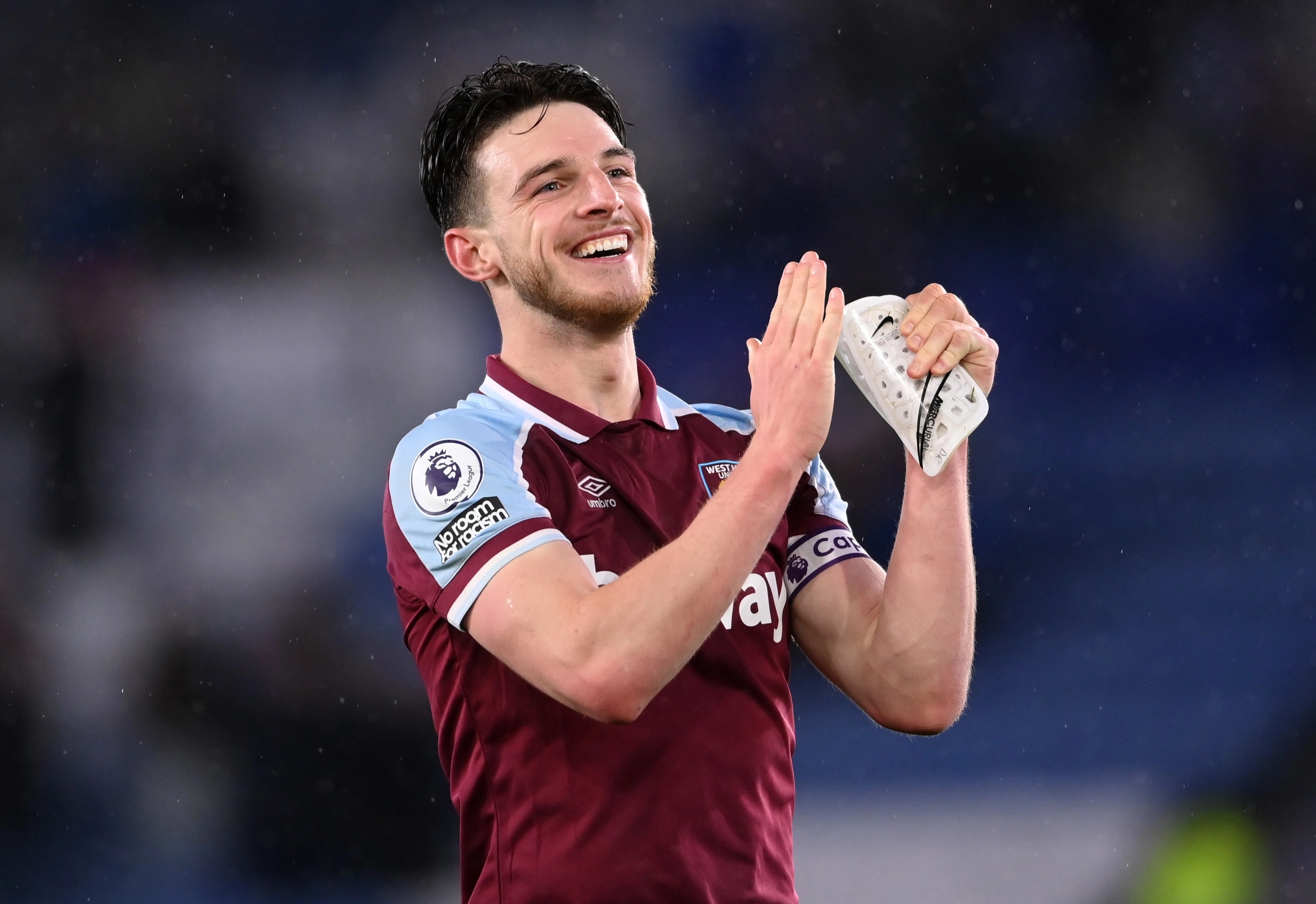 Manchester United, Chelsea and Manchester City are reportedly all keeping an eye on the midfielder's progress.

The 23-year-old's defensive capabilities as well as his ball-playing qualities have made him one of the most highly sought-after players in the league.

But if one of the Big Six are to get their hands on Rice this summer, they'll have to pay West Ham's deterrent demand of £150million.

There is also a chance Rice stays at West Ham beyond this summer if David Moyes is backed in the transfer market. 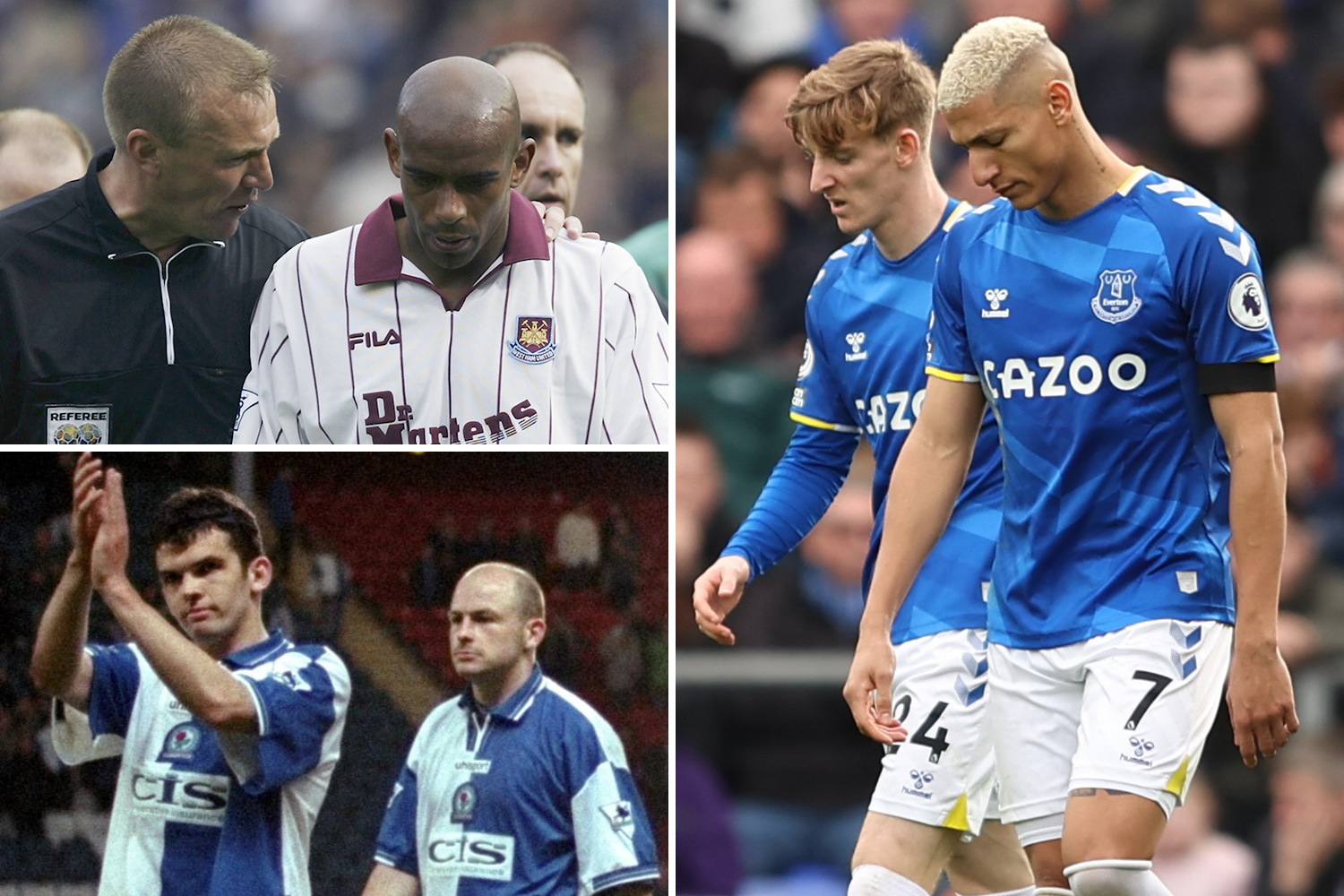 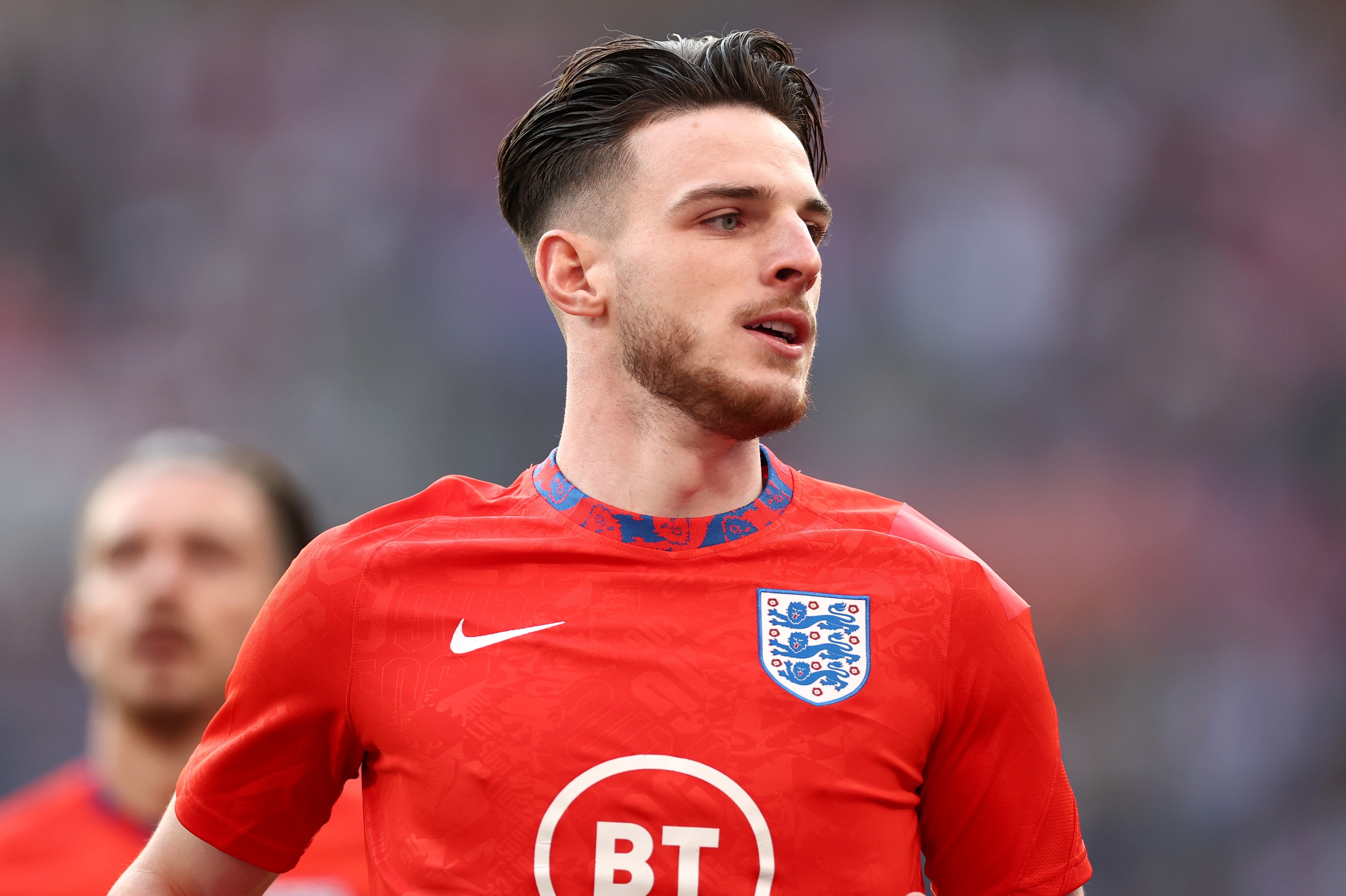 Speaking to SunSport on how West Ham can keep Rice ahead of a Masters Football event in association with Bookmakers.com, Dicks said: "If they have ambition, then they need to keep their best players.

"Obviously Declan's the best player there, he's captain, but they have to invest in the team

"It's no good expecting Declan to stay at West Ham if they're not going to invest.

FOOT ON THE GAZ

"They need to spend, probably around £100m-plus to keep him there because football now is not about making money – they earn enough now.

"Moving club to club in the era of football I played in, it was about trying to earn a bit more money.

"But now they earn that much money they don't need to move on, so it has to be about what the club can win. 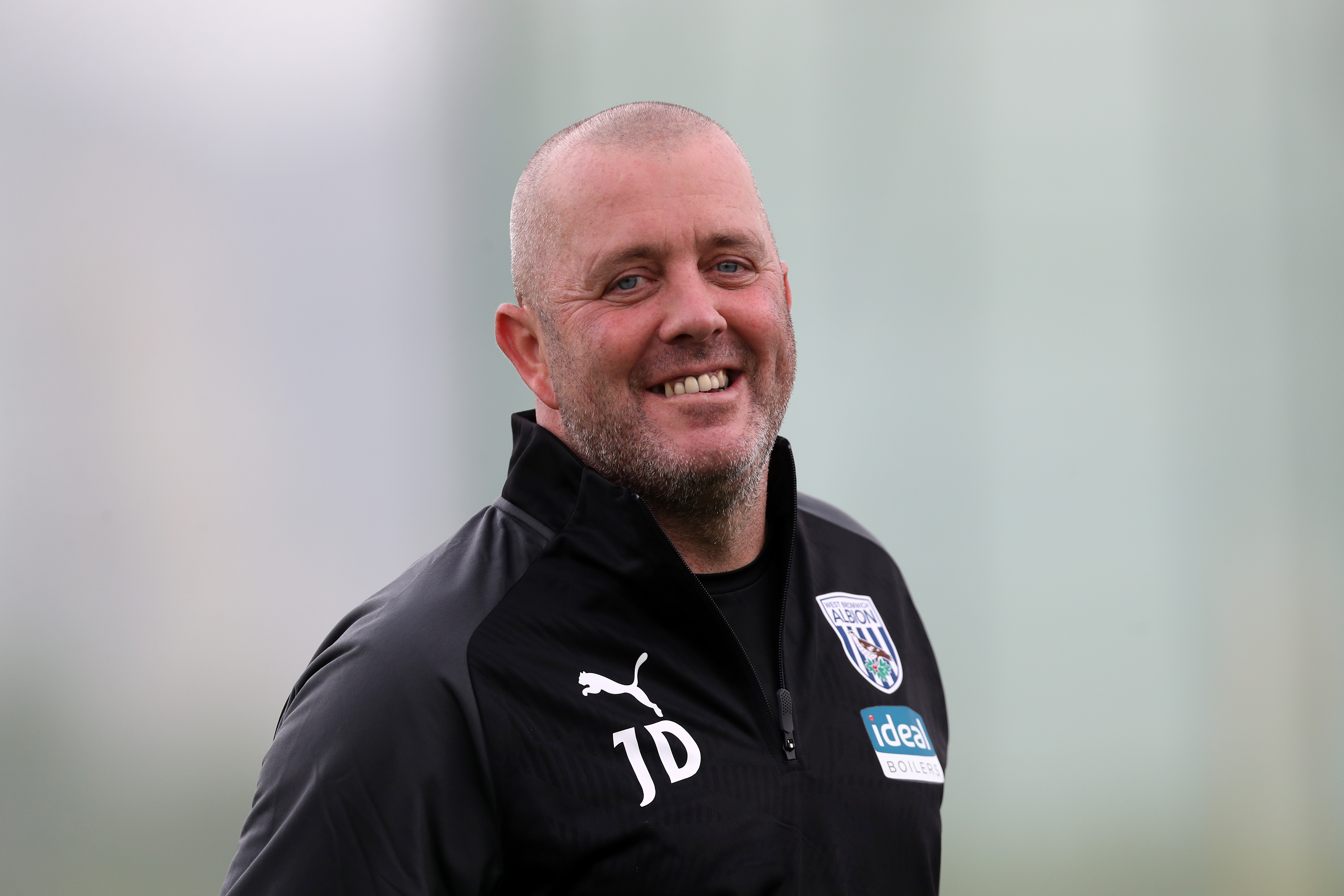 "West Ham have to invest and if they do, I think they'll keep him because he's level-headed and he's a great kid."

And the academy graduate now wears the armband on a weekly basis, unless club captain Mark Noble is handed a rare start when he comes off the bench.

Rice's exemplary leadership both on and off the pitch has stretched further than just Rush Green and the London Stadium.

The 27-cap man is being talked up as a future England captain – even by his international manager Gareth Southgate.

And Hammers icon Dicks too believes that Rice's day of leading the Three Lions will come.

Dicks said: "Absolutely. I was a coach at West Ham when Slav [Slaven Bilic] gave him his debut.

"The easiest thing I can say about Declan is he just keeps everything simple. 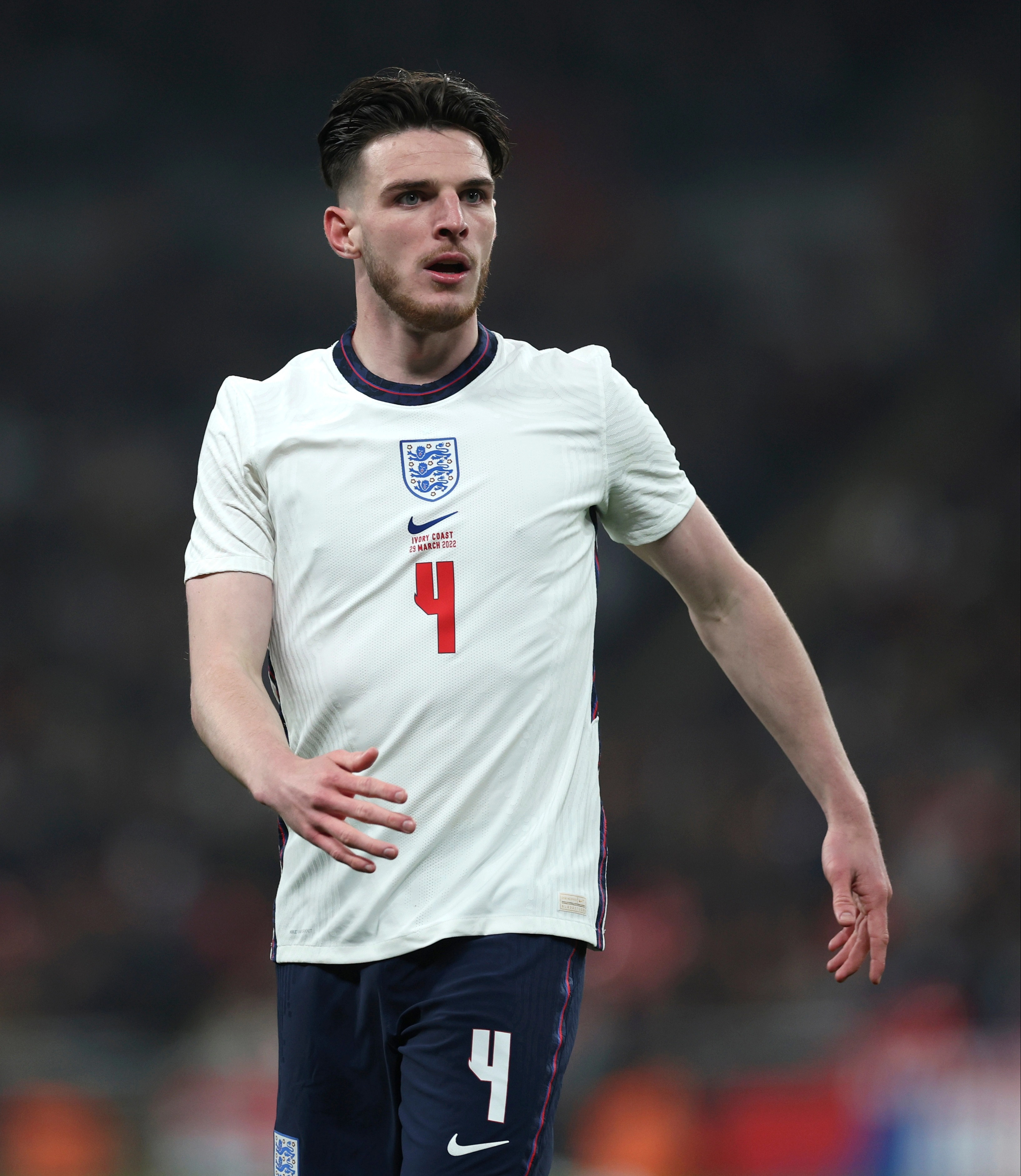 "He wins the ball and gives it simple.

"I did the Man Utd vs West Ham game at Old Trafford [this season].

"And even though West Ham got beat, Declan was immense, and I mean head and shoulders above everybody else on that pitch, in my opinion.

"He won every ball. Where the ball was he won it and he'd just give it.

"So yeah, I'd be very surprised if he wasn't an England captain in the future."