MANCHESTER UNITED reportedly travelled to London for the West Ham game without Fred on Friday.

The midfielder was sent off during the 3-1 defeat to Paris Saint-Germain in the Champions League on Wednesday. 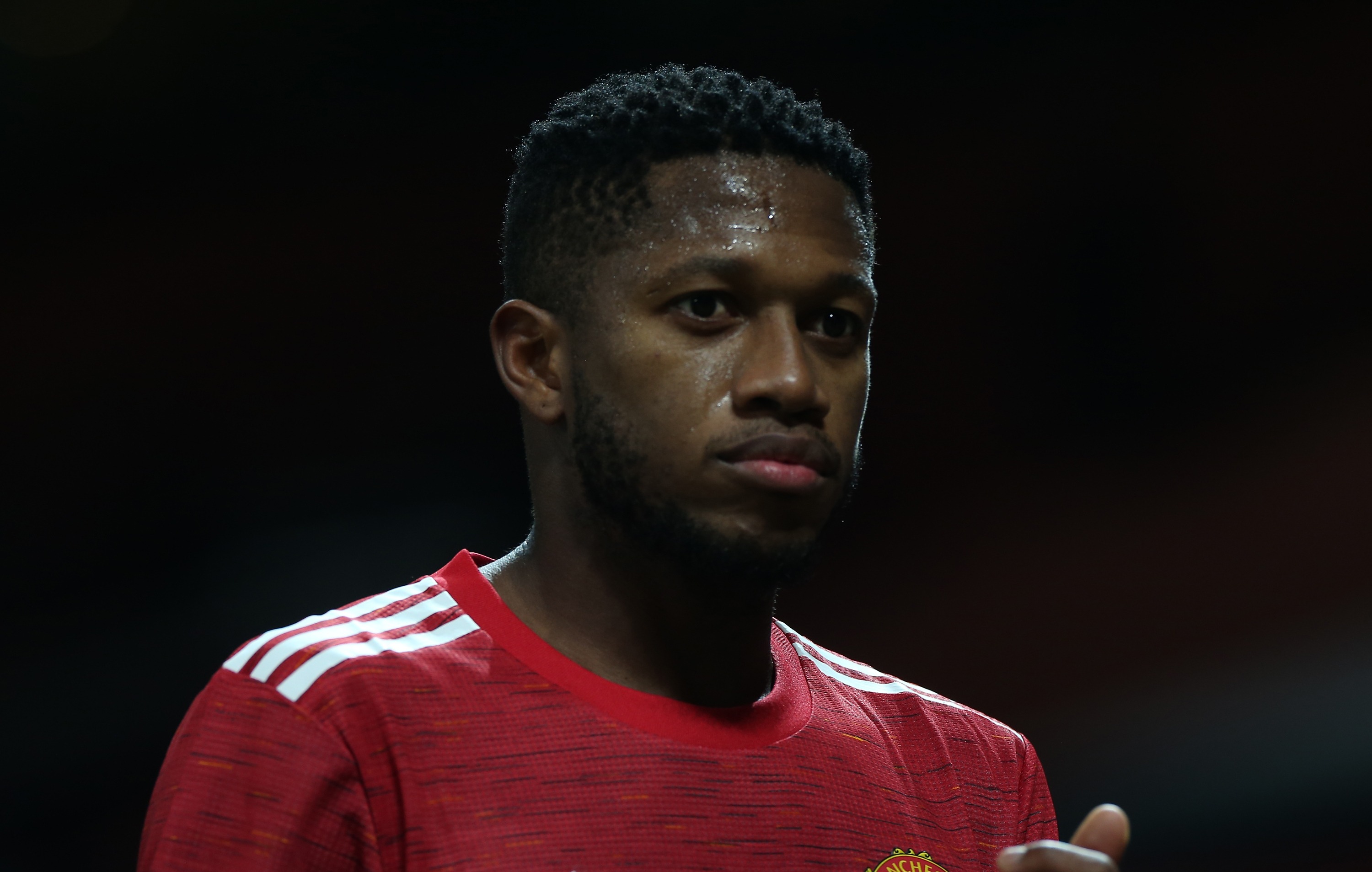 Fred somehow escaped a straight red card after a headbutt on Leandro Paredes.

But he was eventually sent off in the second half for a challenge on Ander Herrera.

According to Manchester Evening News, he did not travel with his team-mates to London on Friday.

Fred stayed in Manchester – but it is not known whether he travelled to the capital alone on Saturday.

After his disgraceful display against PSG, Michael Owen claimed he should never play for United again.

He told BT Sport: “It was a red card. There wasn't much [in the headbutt] but come on, you're a grown man. 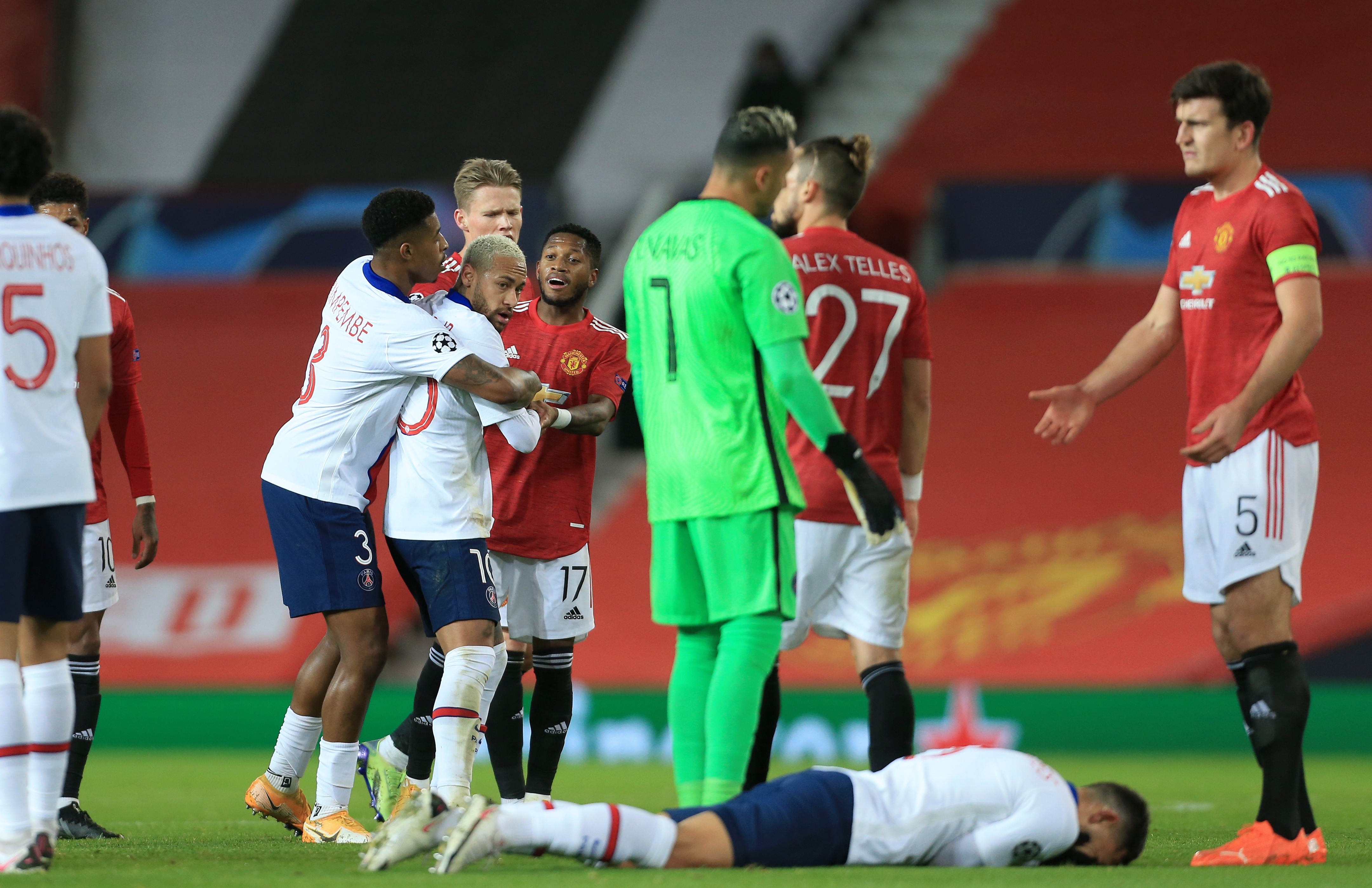 “You don't have to do these petulant little things to put your team at risk.

“If I was a manager and one of my players did this, just pure petulance, then he wouldn't play for me again."

Ole Gunnar Solskjaer admitted he should have taken Fred off the pitch before his second yellow card.