MANCHESTER UNITED have been told to show a ruthless streak and axe Ole Gunnar Solskjaer for Antonio Conte.

The Norwegian endured a Europa League final disaster from the dugout as the Red Devils blew a chance of silverware following a penalty defeat to Villarreal. 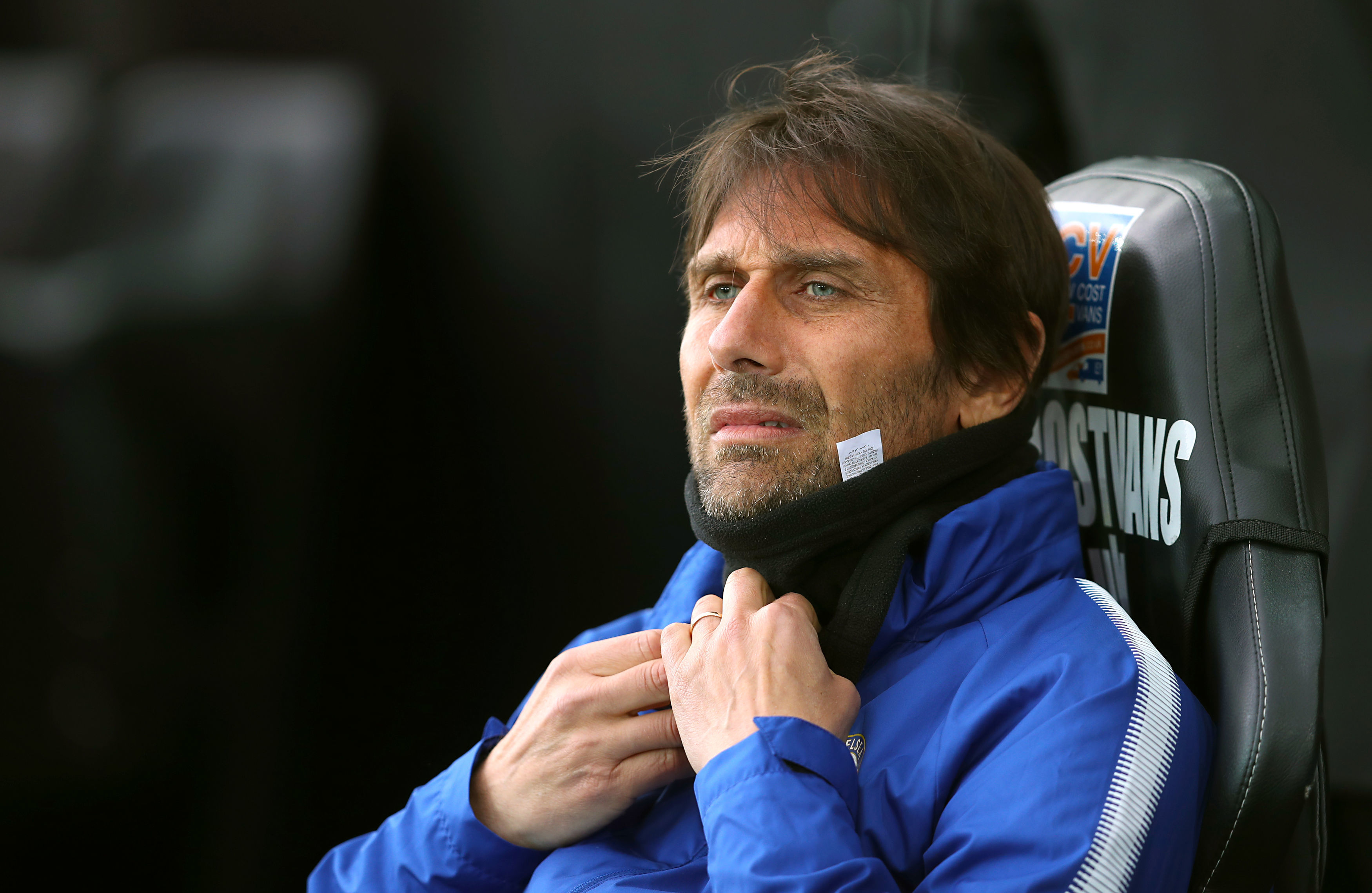 Ex-Arsenal manager Unai Emery tactically out-witted Solskjaer with the former striker still searching for a major trophy since his appointment in December 2018.

European football is expected to see a managerial merry-go-round this summer with Real Madrid, Inter Milan and Juventus after a new man in the dugout.

And talkSPORT'S Jason Cundy believes United must make their move for Antonio Conte following his departure from Inter.

Conte leaves the San Siro after guiding the side to a historic Serie A title for the first time since 2010.

Cundy said: "There’s nothing positive, it was a disaster, this is a disaster for Ole.

“This was his big moment to prove everyone including me wrong, and he’s proved me right.

“That display was enough, I’ve seen enough there to move in a different direction. I don’t see Ole Gunnar Solskjaer as the man for Manchester United.

“Ole is held in such high regard, he’s a lovely guy and he’s well liked, he doesn’t seem like a bad person at all, but this is a ruthless industry. 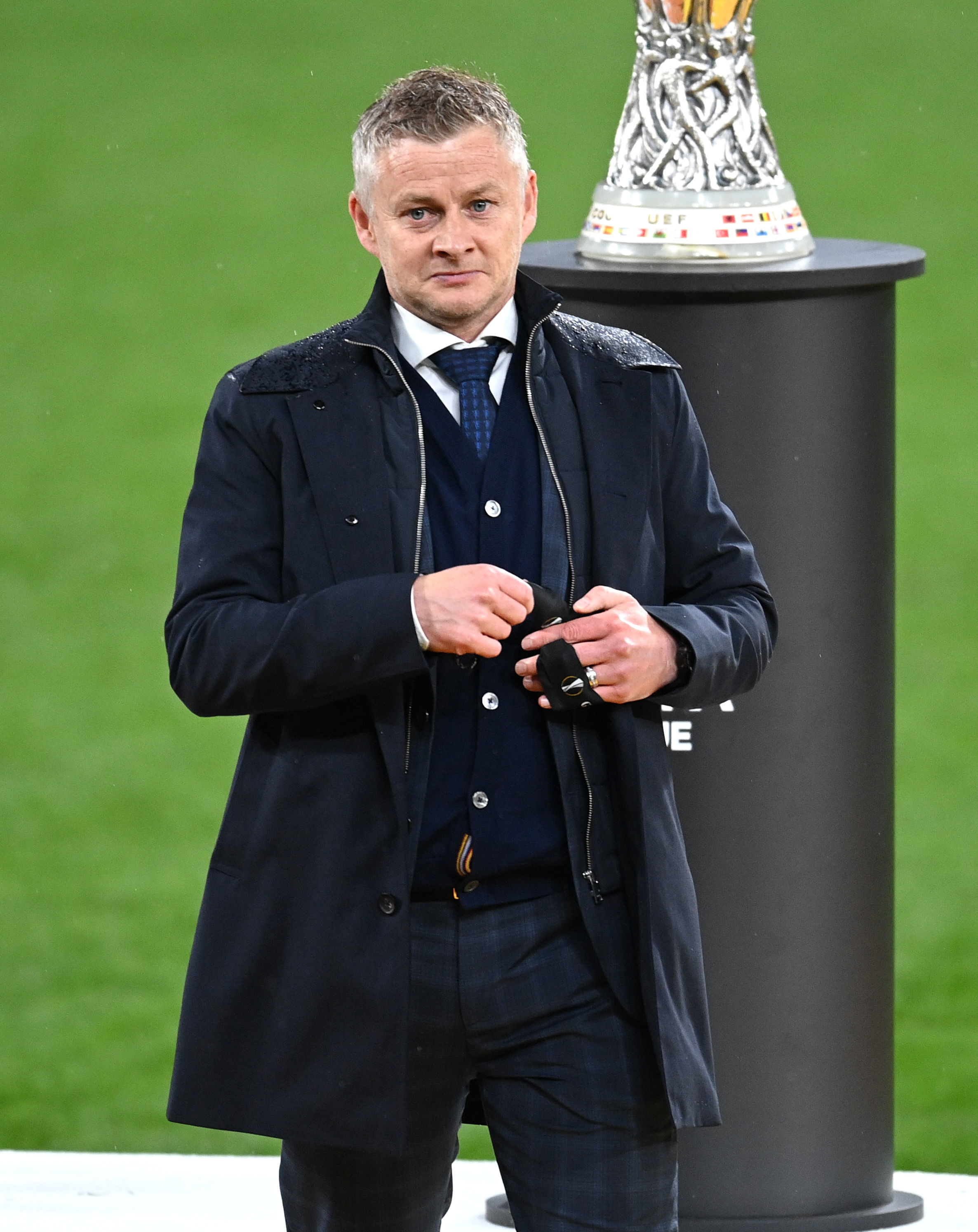 “Going into next season there is a perfect break now, this is the perfect time.

“It’s hard to hear, but the truth is he is not up to Man United’s standard, he’s simply not.

“Look, I’d prefer it if you didn’t [given his Chelsea links] but right now when I heard the news today [of Conte’s rumoured Inter exit] and I see that result – go and get him!”