The last meeting between the clubs proved the fatal blow for Jose Mourinho, sacked within days of the 3-1 Anfield debacle. 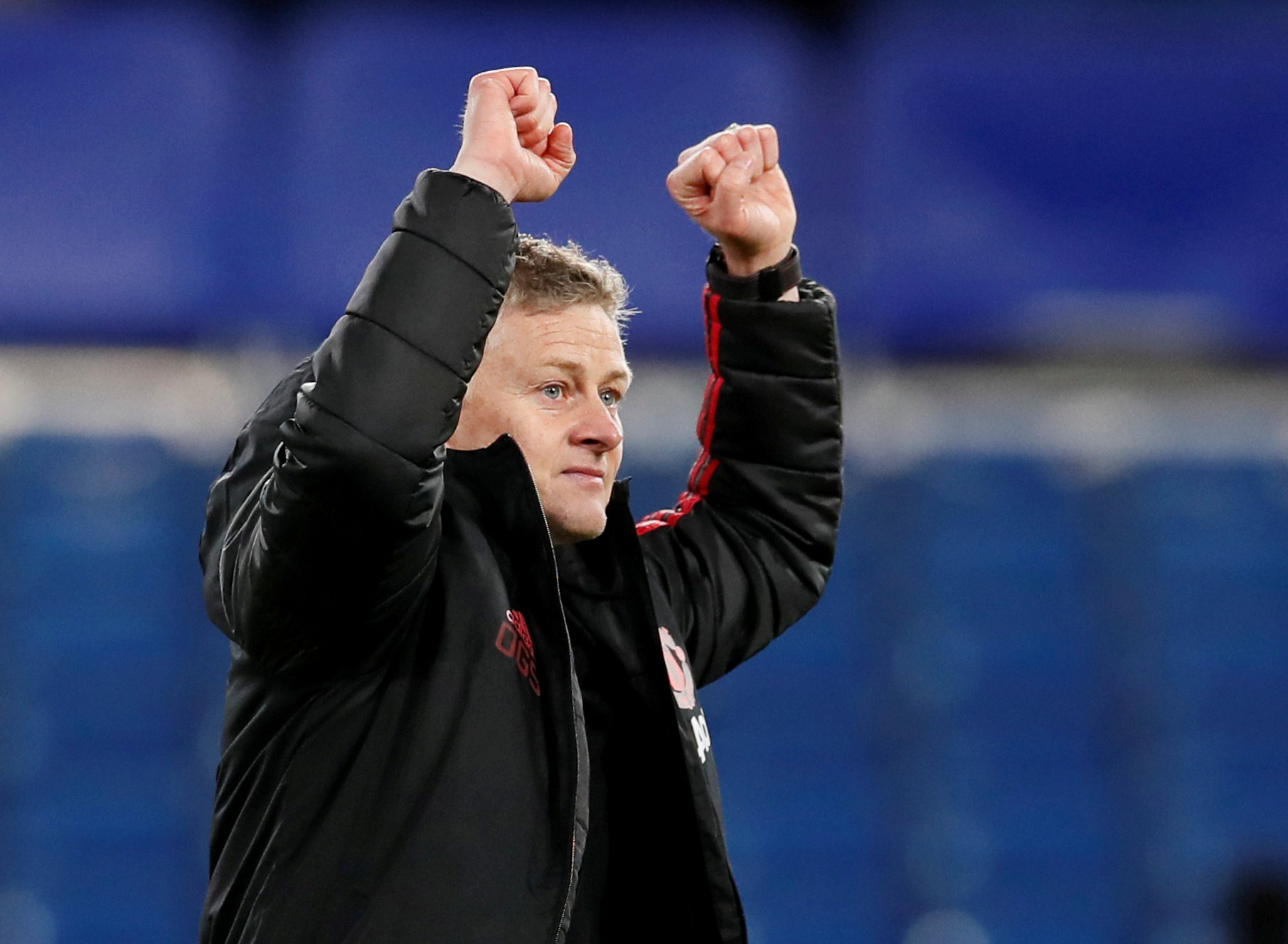 SunSport looks at the Old Trafford clash and picks out five reasons for United fans to be confident. 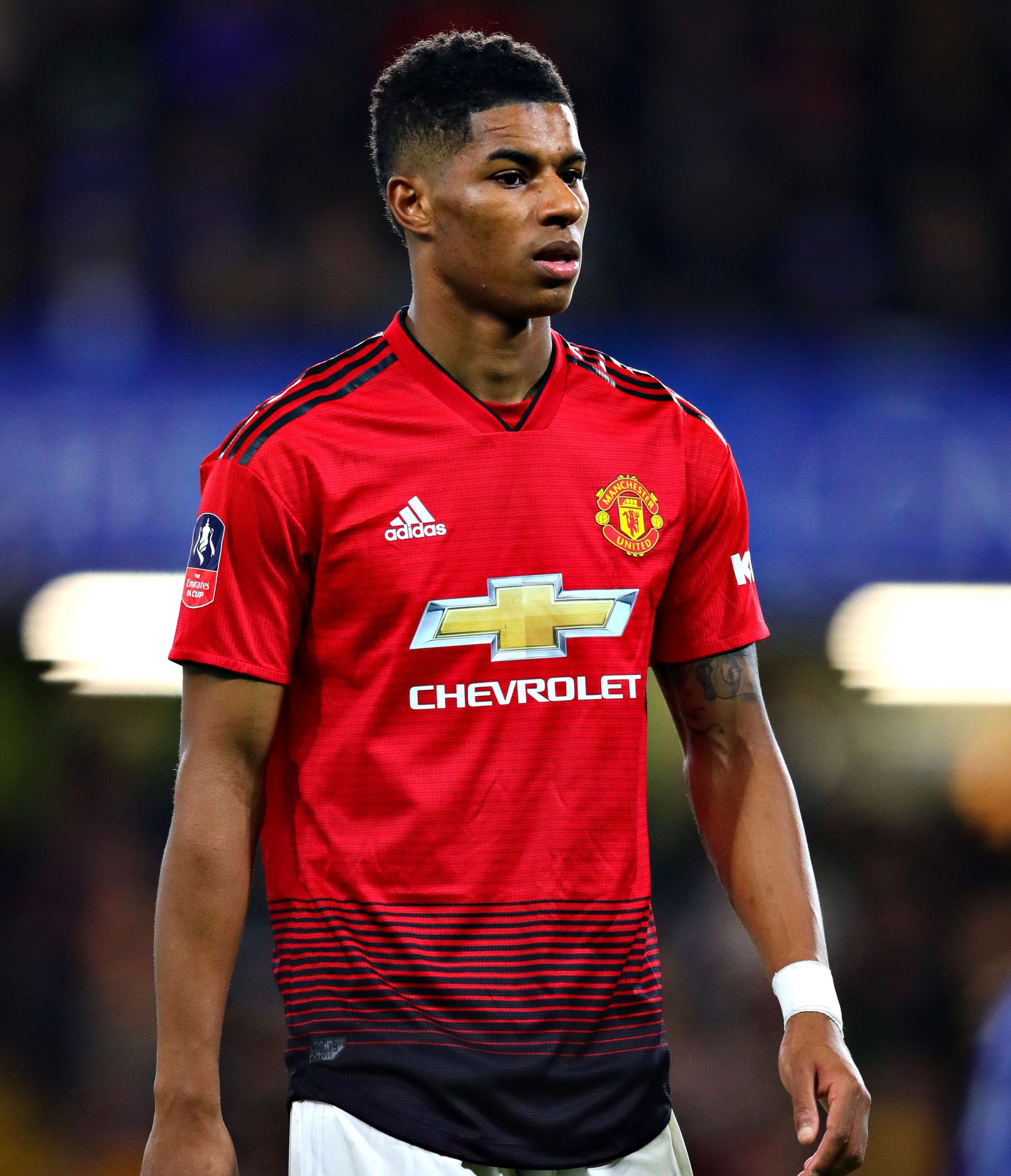 Even if Rashford plays centrally, Solskjaer is likely to have the pace of Anthony Marshall down the United left. 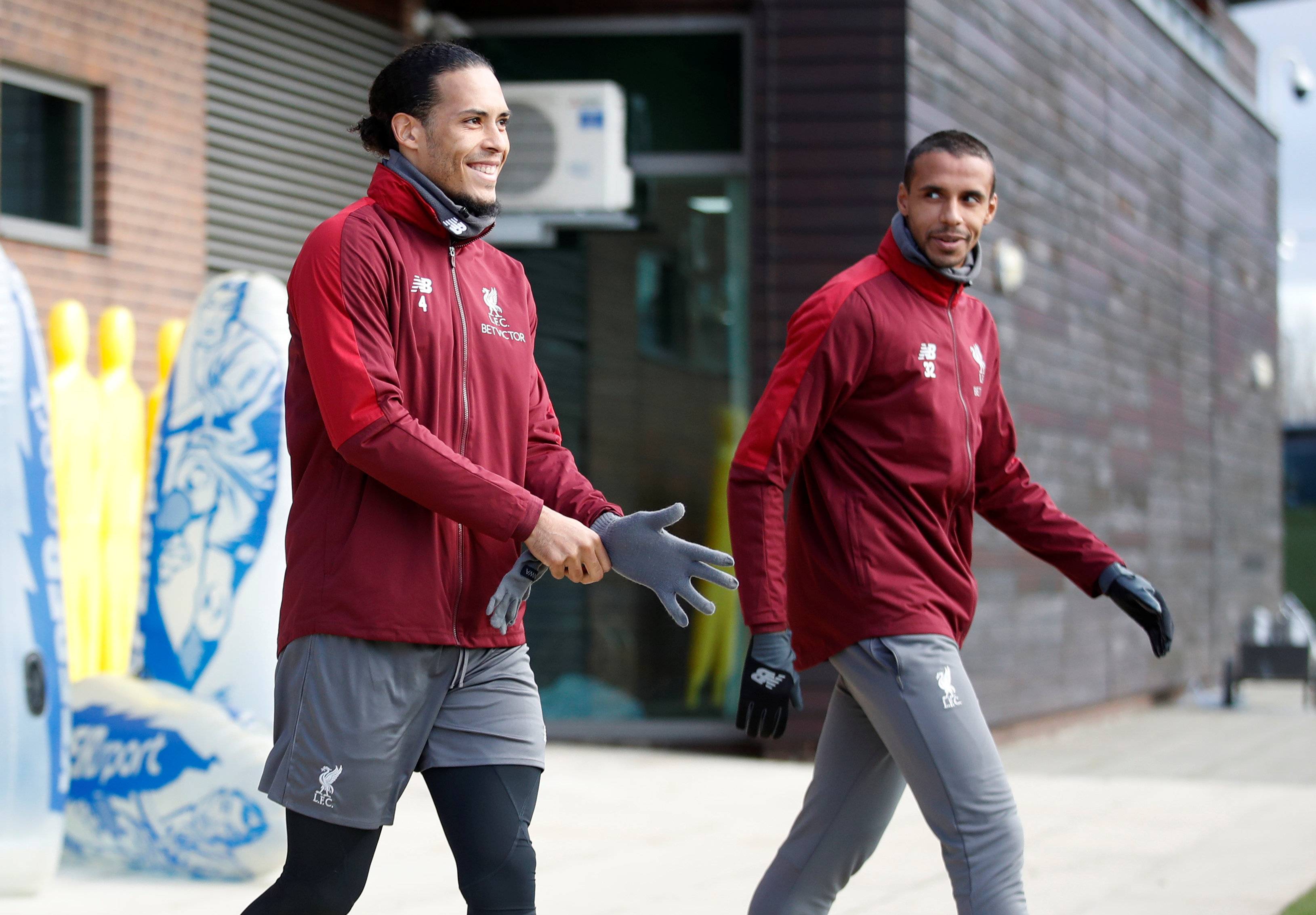 VIRGIL VAN DIJK is back at the heart of the Liverpool defence but Joe Gomez and Dejan Lovren are still out.

That means Joel Matip alongside the Dutchman – the Reds have kept just three clean sheets, conceding six goals, in the seven Prem games Matip has started this season. 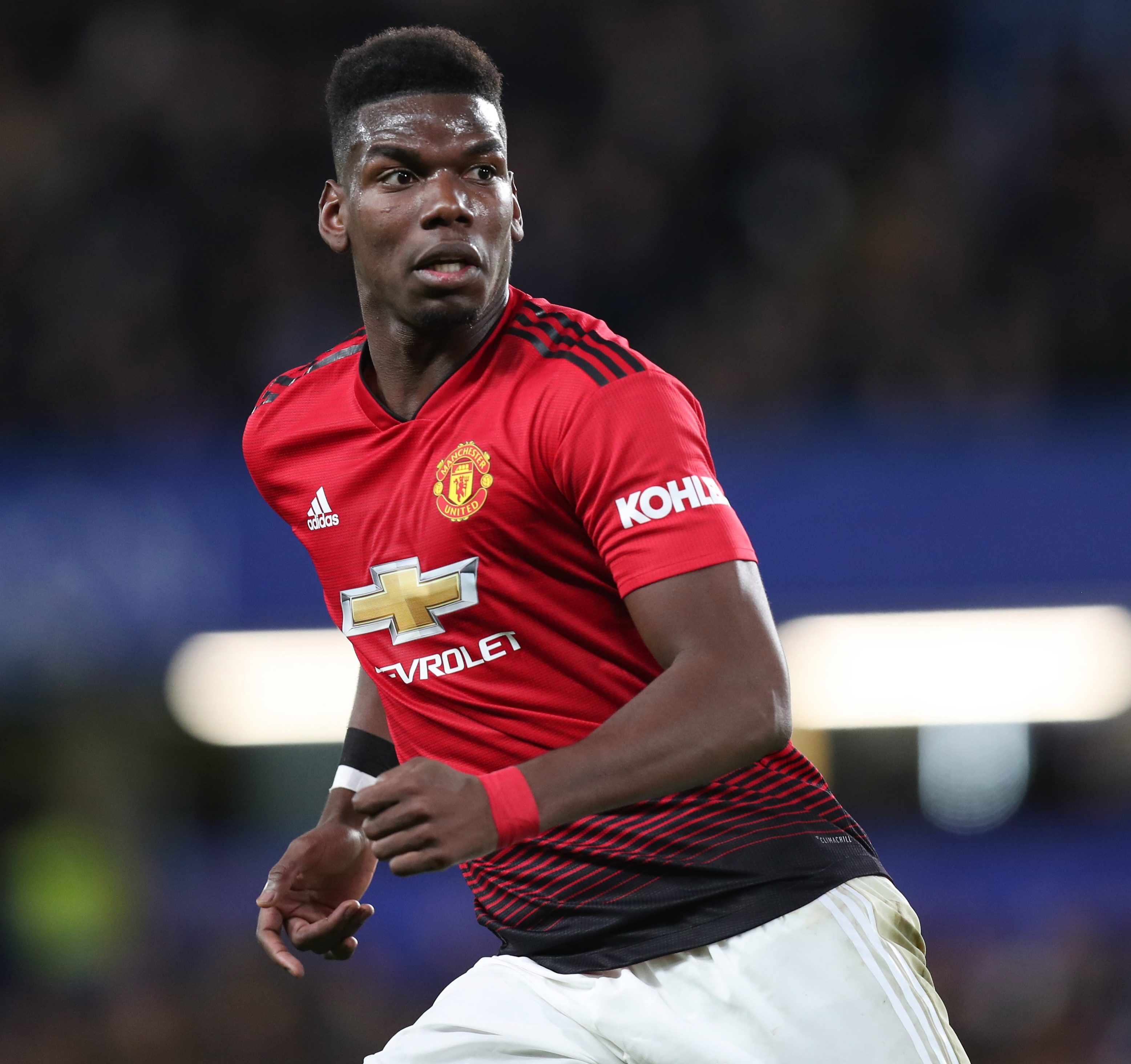 PAUL POGBA was left on the bench at Anfield, a decision which sealed Mourinho’s fate.

Since then the Frenchman has proved himself as the quality act in the United squad, with nine goals in his last 11 appearances and bringing an extra edge to Solskjaer’s side. 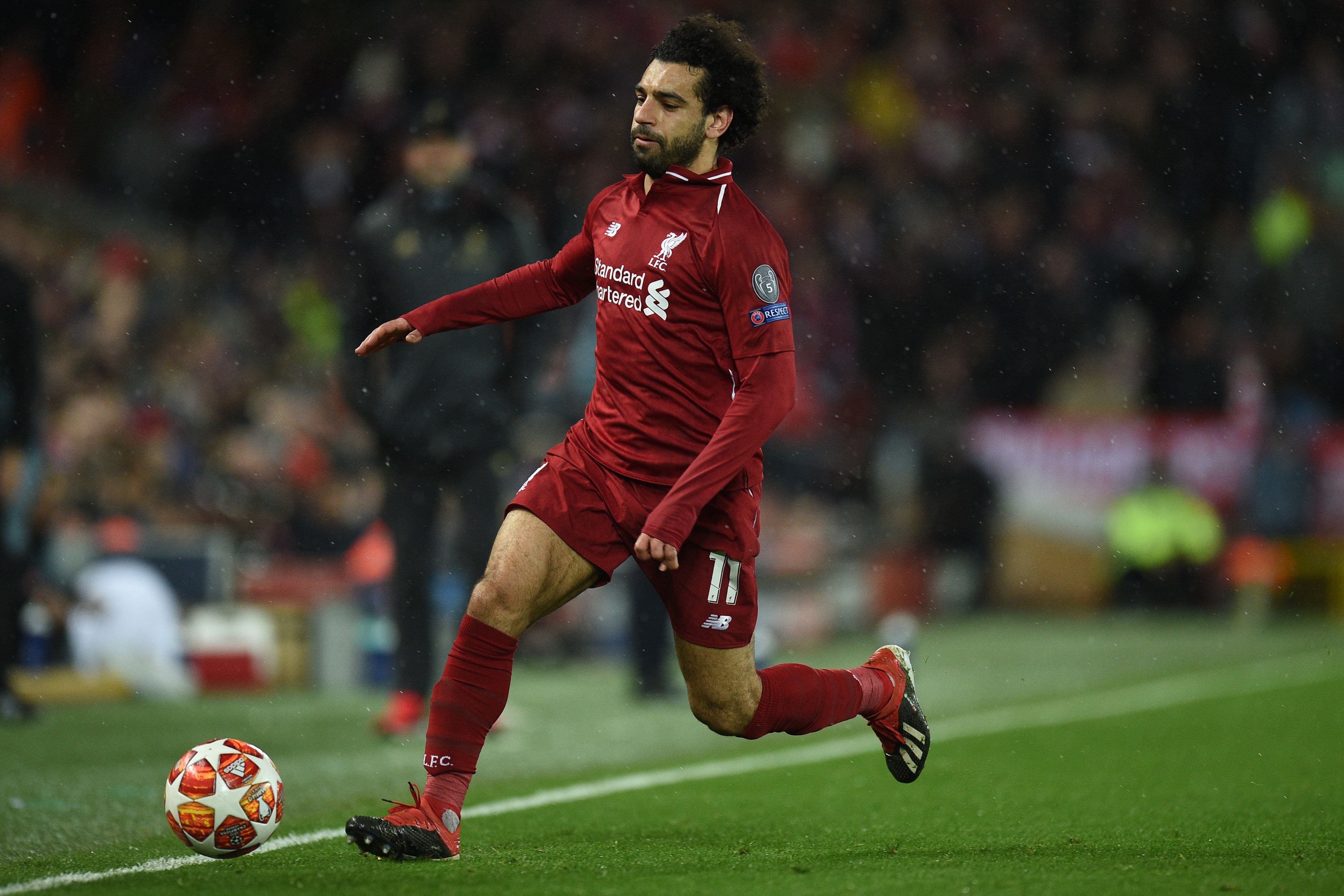 IN Mohamed Salah, Roberto Firmino and Sadio Mane, Jurgen Klopp has a front three as good as any in the Prem.

But the trio have scored just two goals between them in a total of 18 previous appearances against United and Solskjaer will try to bully the Egyptian out if the game.

By contrast, Rashford, Martial and Jesse Lingard have scored five between them in 18 appearances against Liverpool. 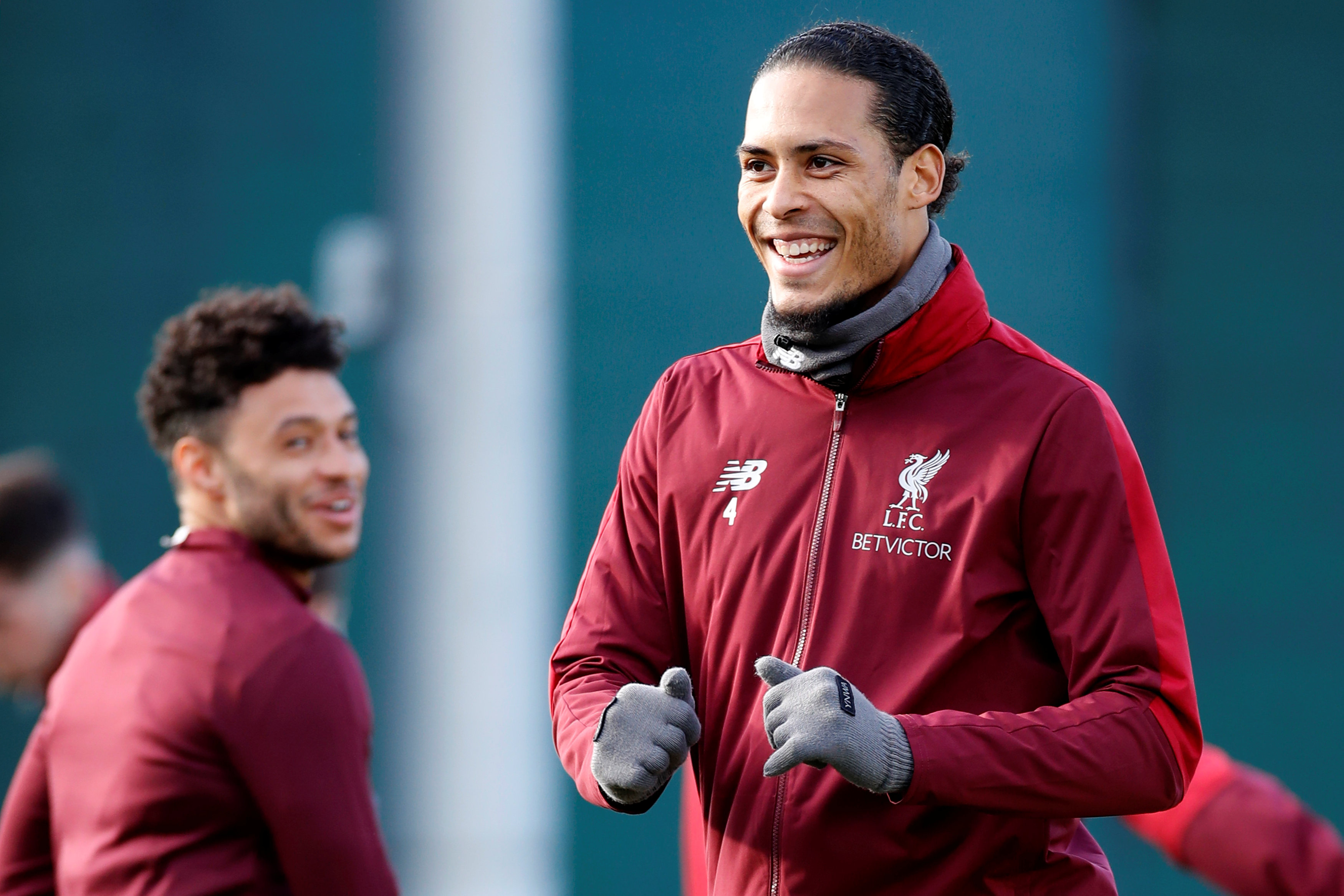 LIVERPOOL'S desperation to end that long wait since 1990 for the title is a source of inspiration but also a potential negative.

The sheer anxiety of the Anfield fans certainly affected them against Leicester and appeared to inhibit the performance at West Ham.

Those feelings have a habit of being transmitted to the players and Solskjaer will tell his men to play on any fear factor they feel from Klopp’s side.