MANCHESTER UNITED take on old north west rivals Liverpool in the fourth round of the FA Cup this evening, just a week after their 0-0 draw in the Premier League.

There has to be a winner today, however, and both sides will be pinning for a spot in the fifth round of the oldest football competition in the world. 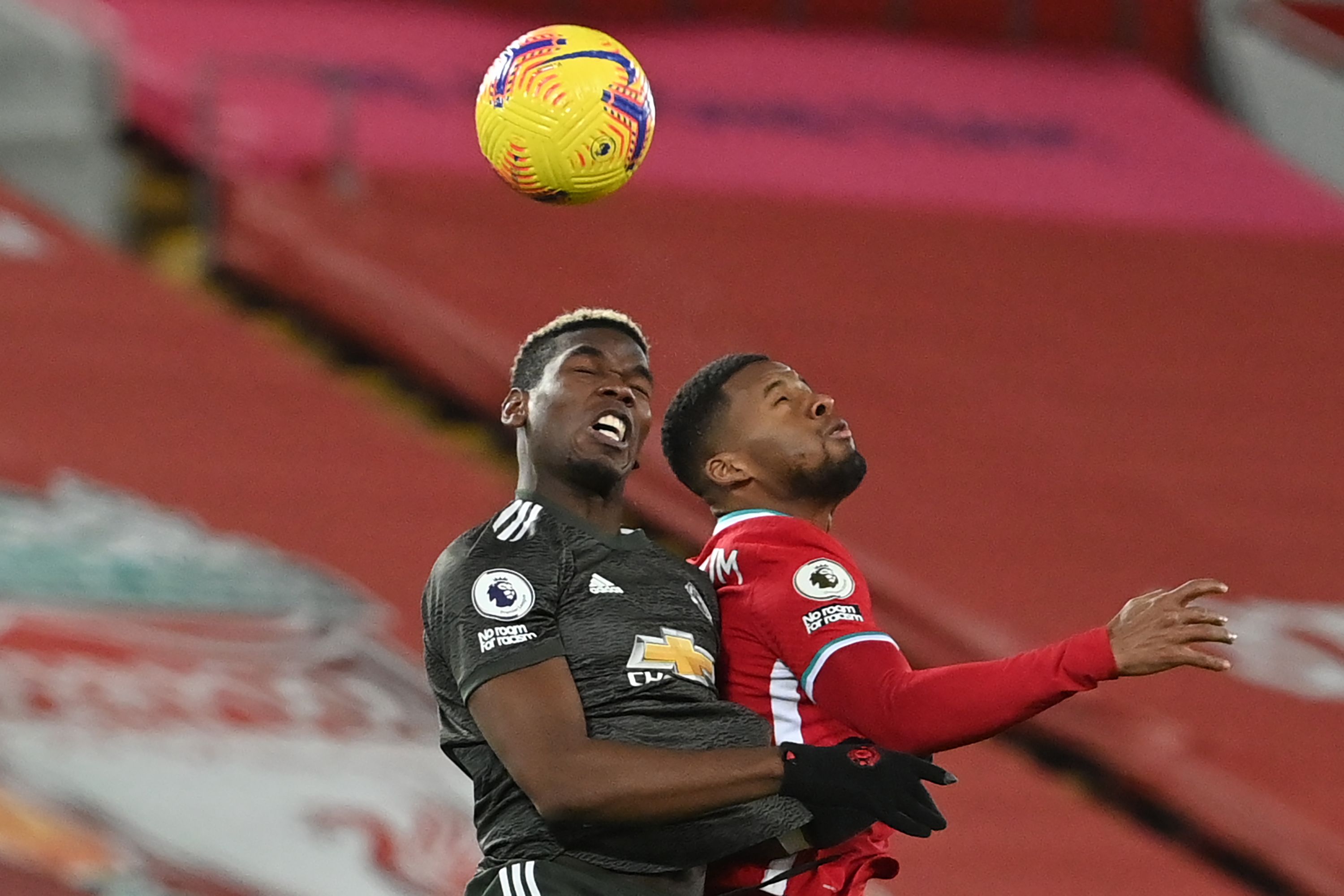 What time does Man Utd vs Liverpool kick-off?

Liverpool look set to welcome back Mo Salah after the Egyptian was only on the bench against Burnley.

Jordan Henderson remains out, while Joel Matip returned in the defeat to the Clarets and could be rested.

Diogo Kota and Naby Keita are sidelined but James Milner, Neco Williams and Alex Oxlade-Chamberlain are all pushing to play.

For United, Marcus Rashford is set to return after missing the win over Fulham.

With Ole chasing silverware this season, Edinson Cavani could once again lead the line while Bruno Fernandes, Paul Pogba and Harry Maguire all feature.