The model posed for the Spanish edition of the famous magazine and she shared snaps of herself surrounded by copies on her boyfriend's swanky airliner. 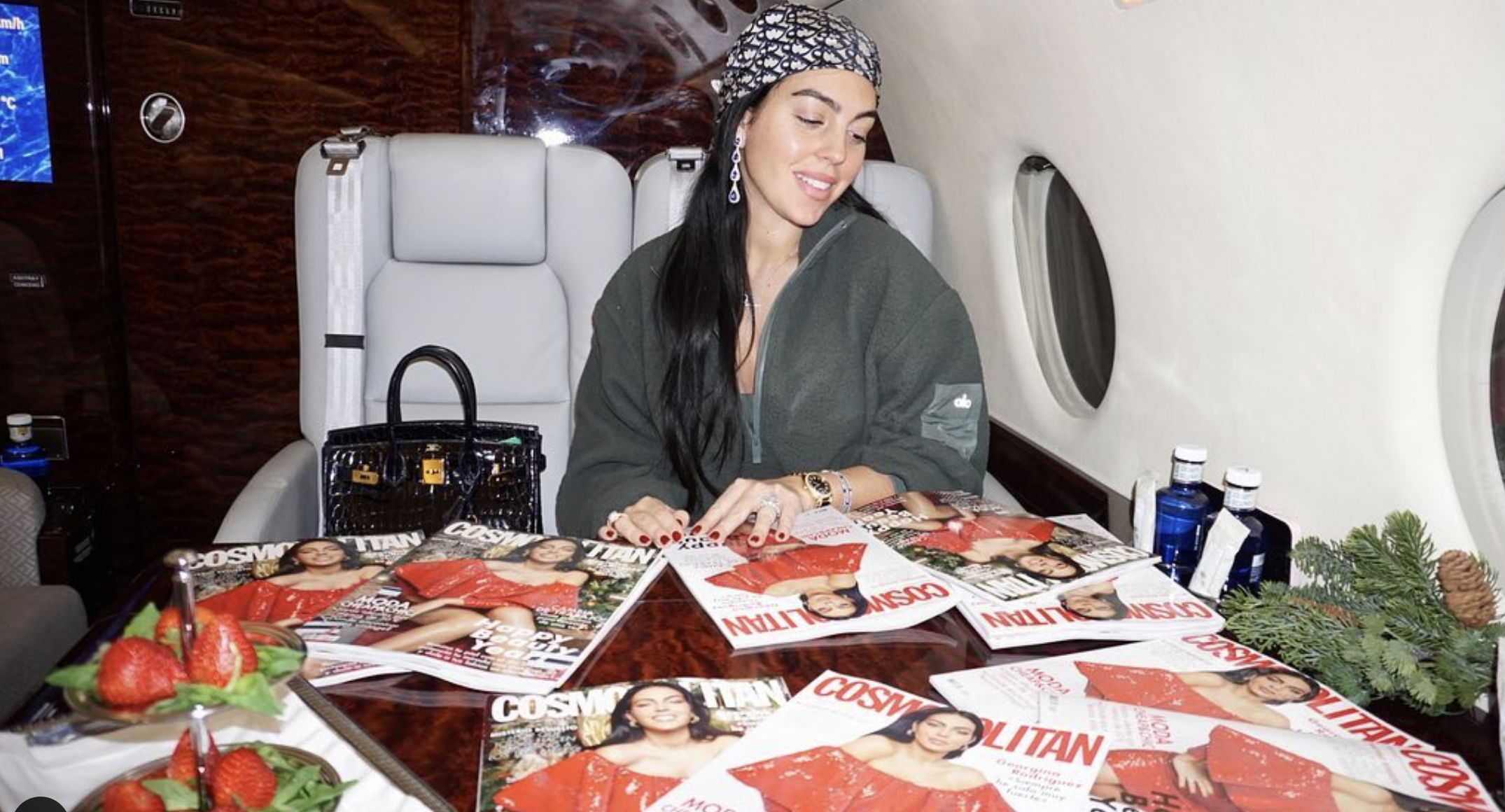 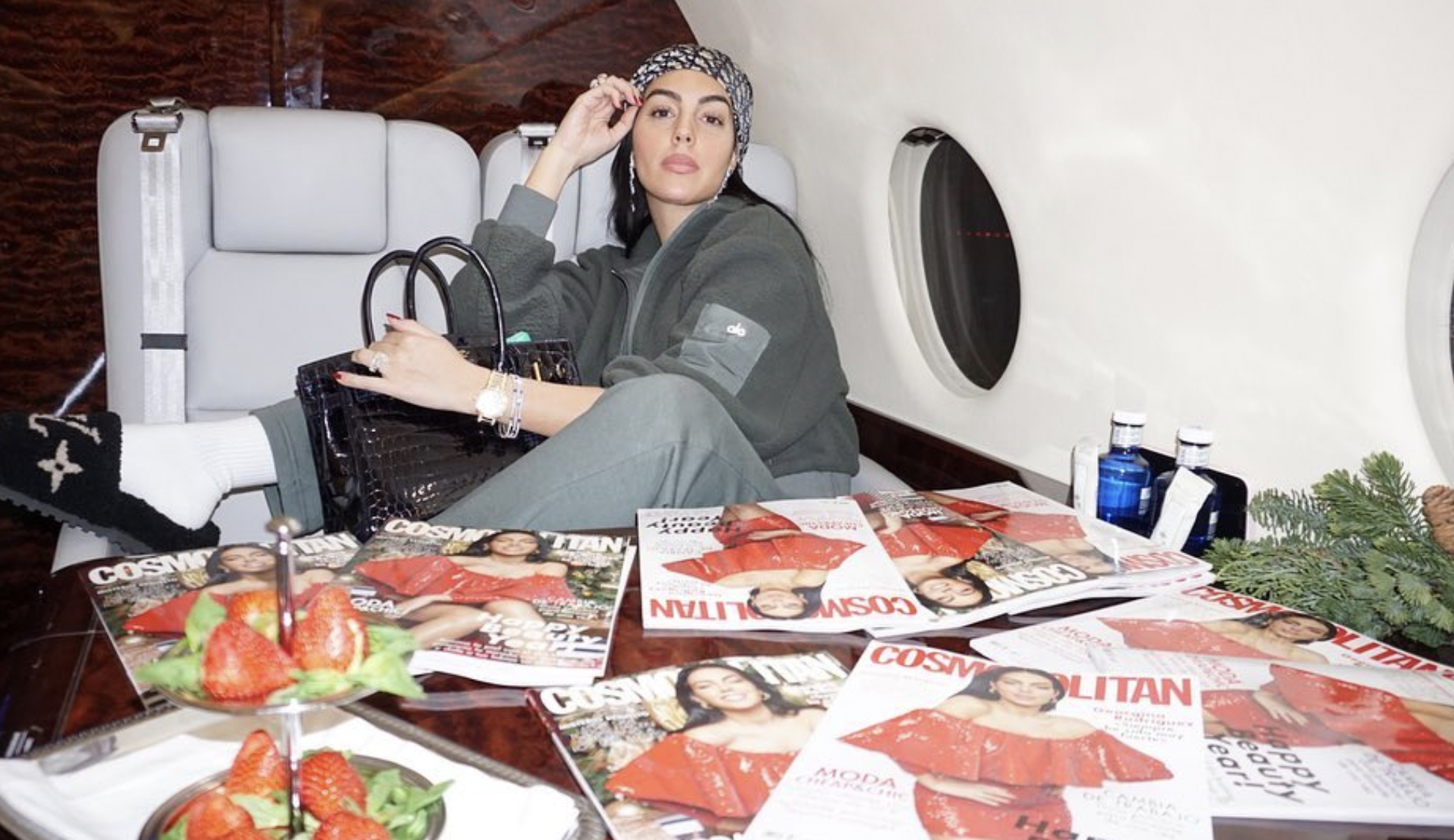 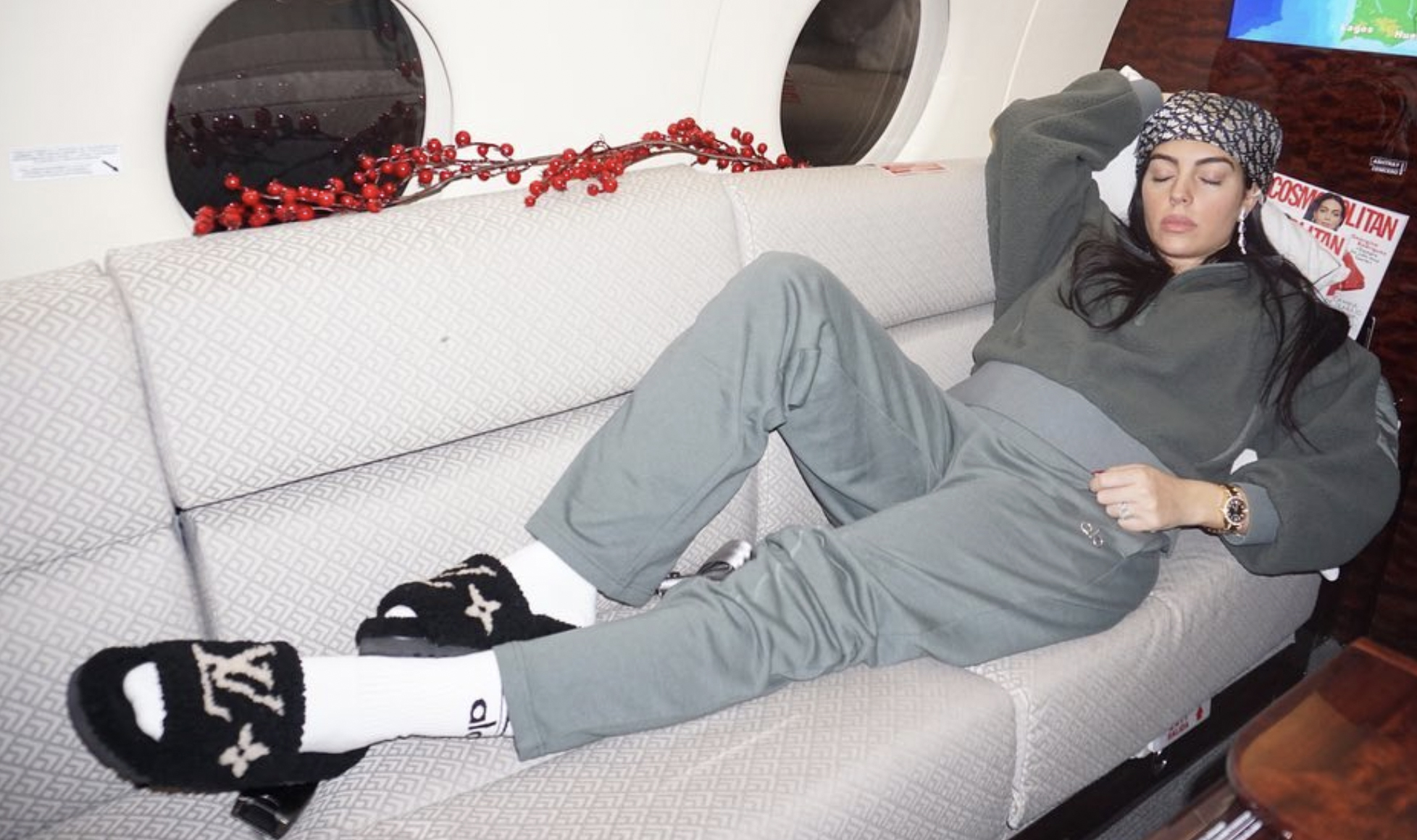 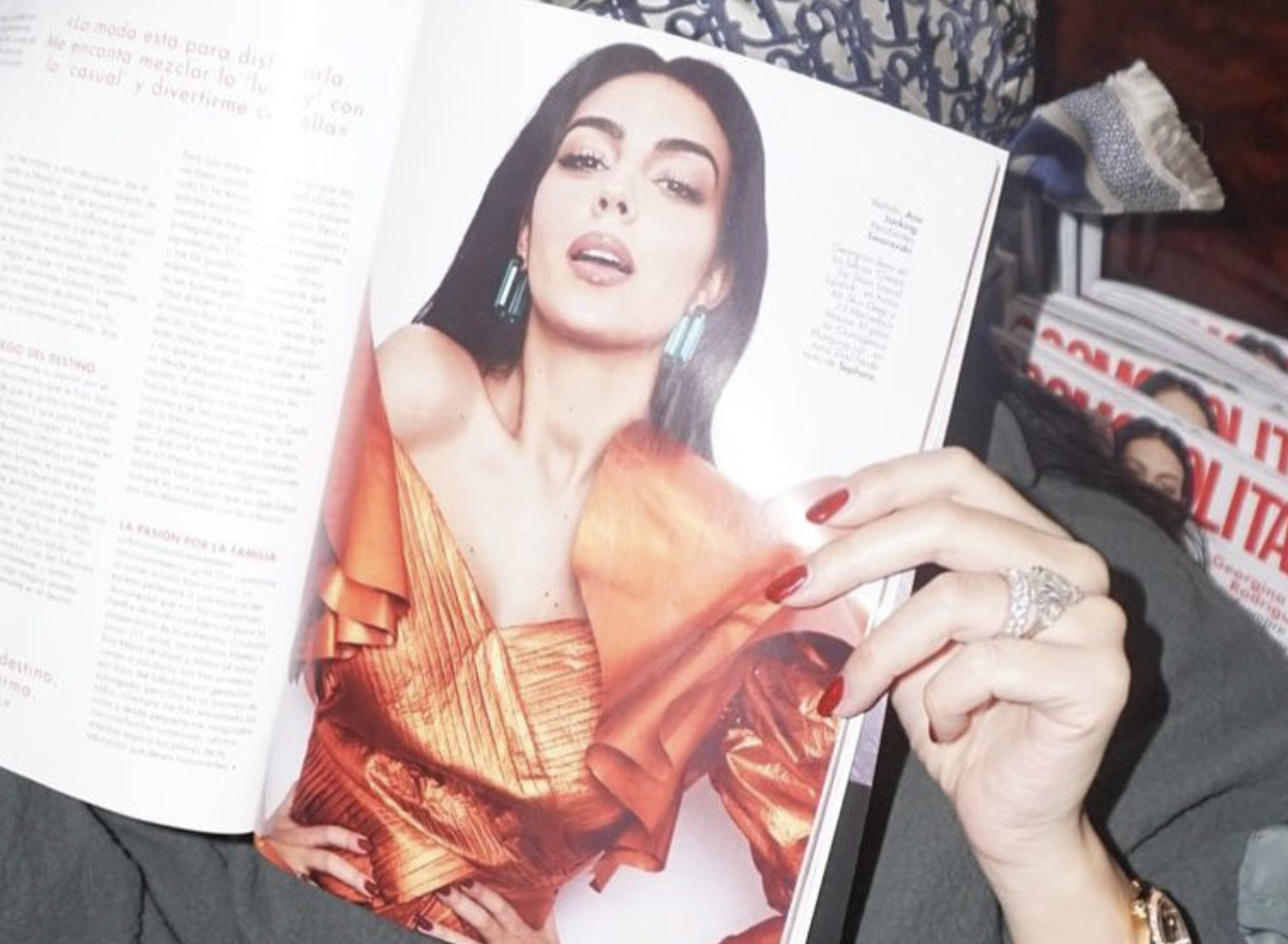 Rodriguez, 27, can be seen in a grey jacket and matching trousers.

She also posed in a headband with a black handbag.

Several copies of the magazine were spread across the table in front of her.

Ronaldo's G200 Gulfstream jet is a twin-engine plane that can reach 560mph.

Its range is up to 3,910 miles with four passengers in tow, so it's ideal for quick flights from his new base in England to hubs around Europe.

But the G200 offers a generous seating configuration, and can fit as many as 10 passengers for one flight.

After its first flight in 1997 was followed by certification from the US and Israeli aviation agencies in 1998, the G200 was made available in 1999.

It was something of a rarity though, with only 250 ever made – making Ronaldo's purchase even more exclusive.

Rodriguez is five months pregnant with Ronnie's twins and admitted in her upcoming Netflix show she is ready for her soulmate to pop the question.

The Argentina-born beauty met and started dating Ronaldo in June 2016 after he walked into the Madrid clothes boutique where she was earning £10-an-hour.