MANCHESTER UNITED would consider selling Marcus Rashford to Barcelona or Real Madrid for £150MILLION, according to reports.

The England international is yet to extend his contract with the Old Trafford side beyond next summer. 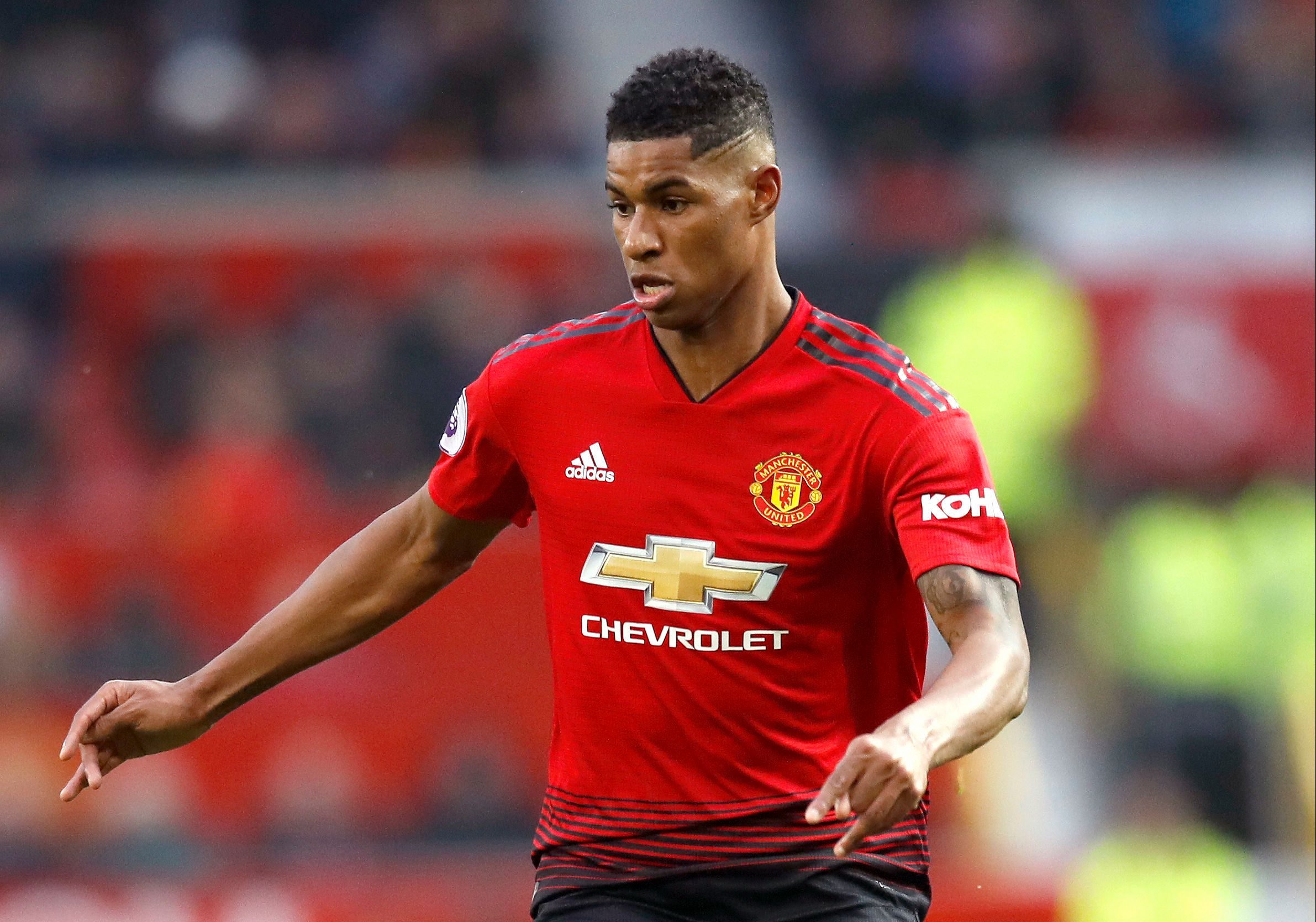 Negotiations between both parties have stalled as the striker reportedly demands a salary in excess of £200,000-per-week to commit his future to the club.

However, United do have an option to extend Rashford's contract for a further 12 months.

Barcelona have been linked with a move for the United star, who shined against the Catalans in both legs of the Champions League quarter-finals tie.

But the Express report United are holding out for £150m in order to consider flogging their ace.

And that could be deemed too much by Barca chiefs, who think they can get better value for money elsewhere.

The Catalans reportedly wanted to include Malcom in any deal in order to partly subsidise Rashford's transfer.

But his salary demands could be an obstacle too great too overcome as it would upset the La Liga champs' salary structure.

The move would make the striker joint fourth-highest earner at Nou Camp, on a par with Philippe Coutinho.

Only Ousmane Dembele, Luis Suarez and Lionel Messi, pocketing some £500,000 per week, would boast a salary higher than the England international.

If Barca gave up on pursuing Rashford, Ole Gunnar Solskjaer would receive a major boost to his plans for this summer.

The Norwegian has revealed United are bracing themselves for a massive squad ahead of next season.

But Solskjaer considers Rashford one of his key players and hopes to build the team around him.