DEAN HENDERSON and David De Gea’s battle to be Manchester United’s No1 goalkeeper will 'not end nicely’.

That’s according to former Red Devil stopper Ben Foster, who is adamant one man will have to leave the club this summer in the battle for the coveted jersey. 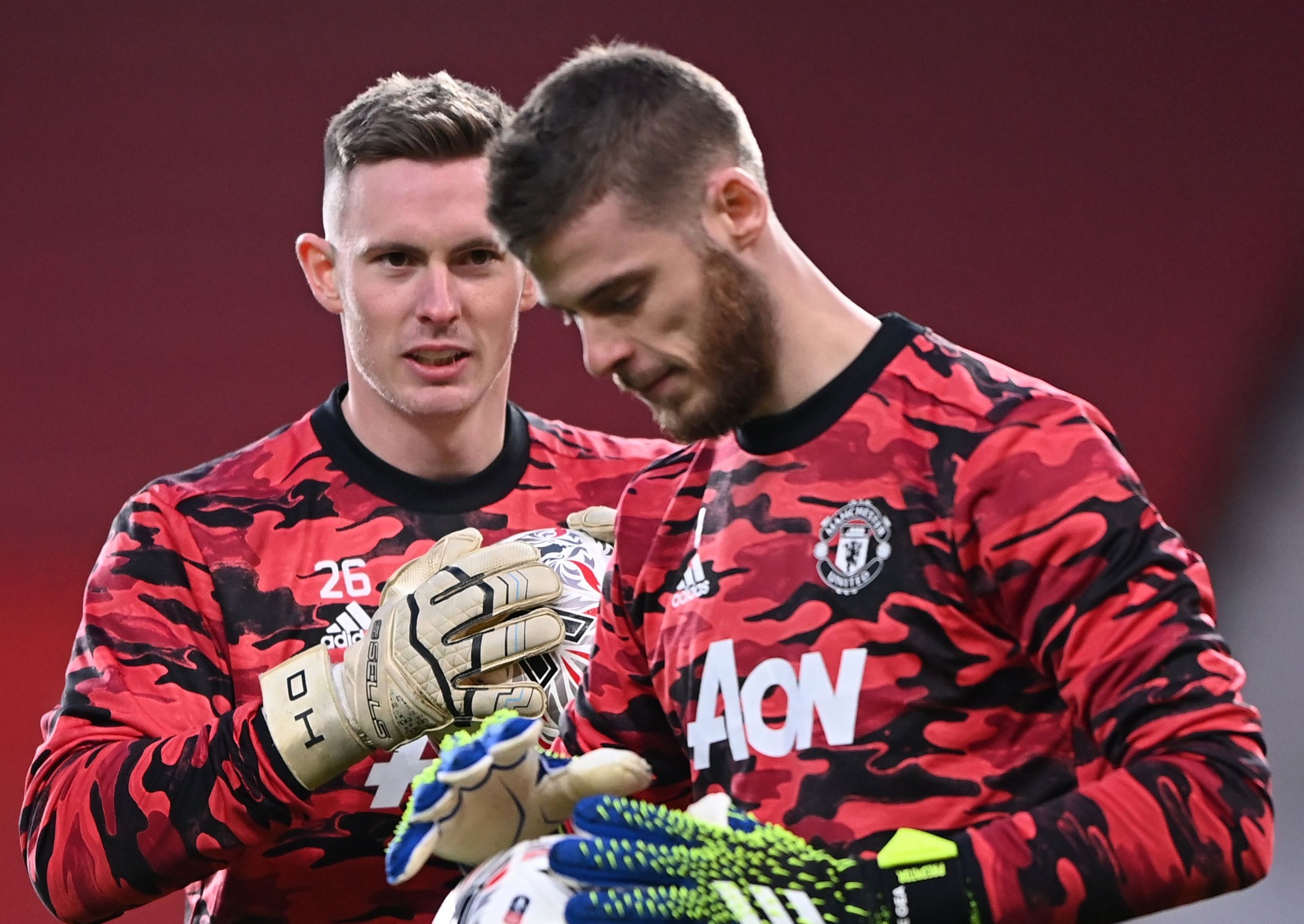 De Gea, 30, has been United’s go-to between the sticks since his £19million move from Atletico Madrid in 2011.

But SunSport told you earlier this month that Henderson expects to be No1 next season.

And we also brought you news that Paris Saint-Germain are keen on signing De Gea to replace Keylor Navas.

De Gea has clocked up 434 appearances for United, winning one Premier League title, one FA Cup and one Europa League in the process.

He was once widely regarded as the best keeper in the league too.

But De Gea has come under a barrage of criticism in the last two years after some woeful performances.

And that has seen Carrington kid Henderson step into the spotlight this term. 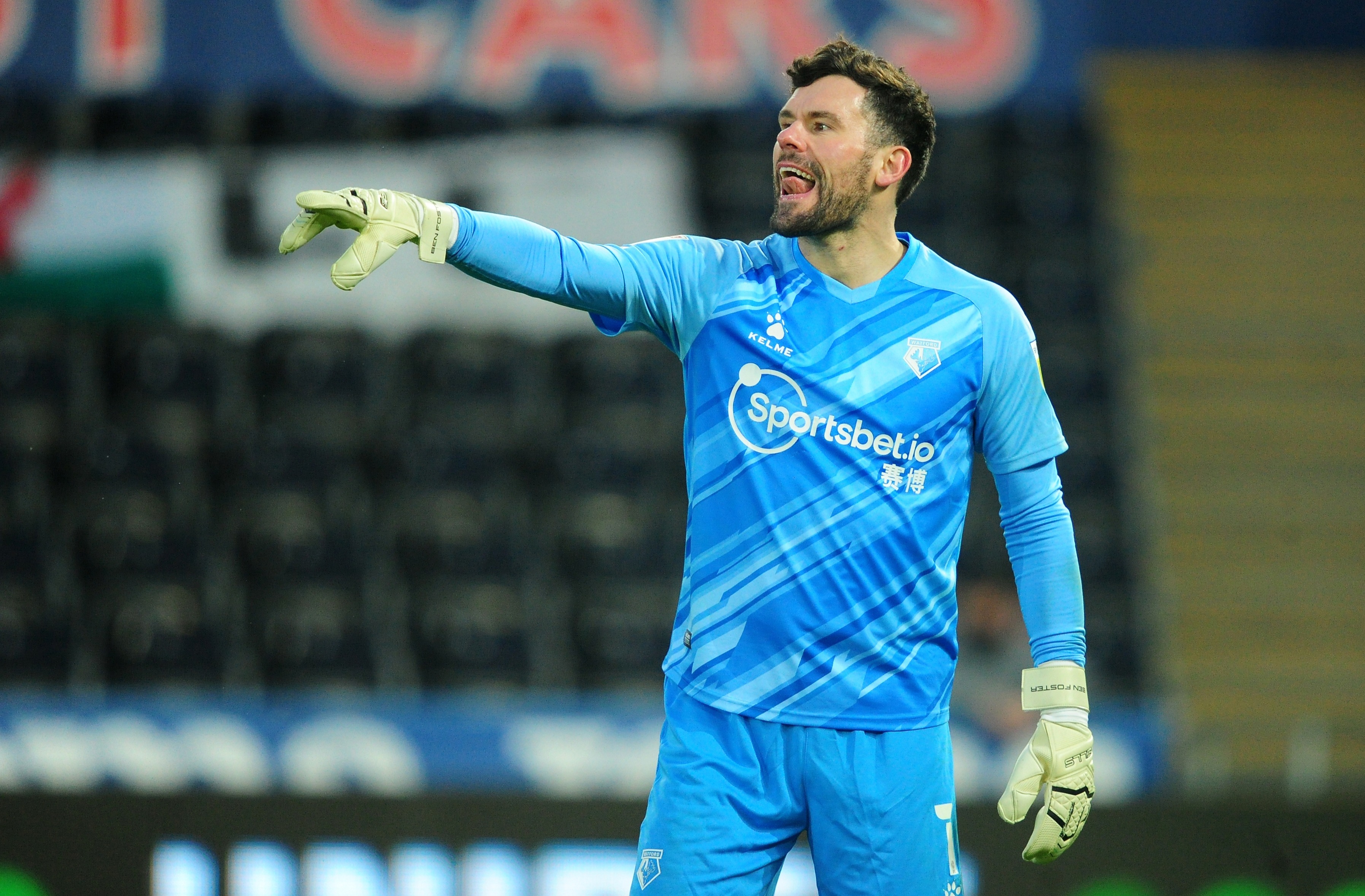 And Henderson has looked sharp in 15 games for Ole Gunnar Solskjaer’s side.

He is currently on top in the No1 battle after De Gea returned to Spain for the birth of daughter Yanay.

But the experienced gloveman is sure to expect an automatic return to the starting XI upon his return.

Whatever his decision, it is sure to cause boss Solskjaer a selection headache for the rest of the campaign.

And Foster reckons one of De Gea or Henderson will have to quit the Theatre of Dreams this summer as neither will be satisfied with sitting on the bench.

"You ask anybody in football nowadays that has watched him play and you can just see that he has got it. He has got the ability.

"The main thing with playing for a team like Manchester United is having the mentality.

“When I was at Manchester United all those years ago, I felt like I had the ability, but I definitely didn't have the mentality. I wasn't ready for it but with Dean, nothing seems to faze him.

"Dean Henderson wants to play first-team football. He is coming off the back of last season with Sheffield United where he was incredible, really outstanding.