And David Beckham’s Inter Miami are reportedly keen on a shock transfer. 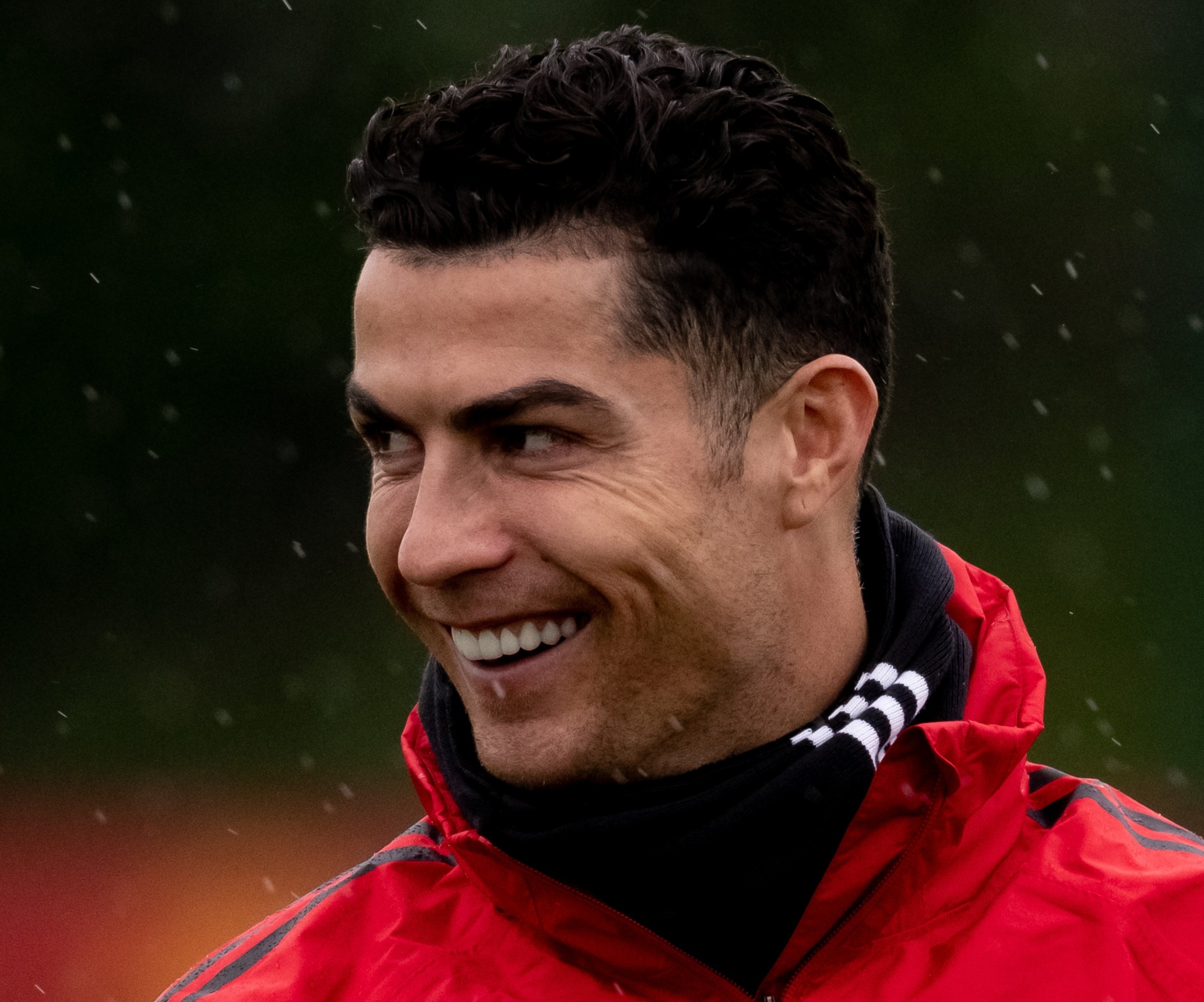 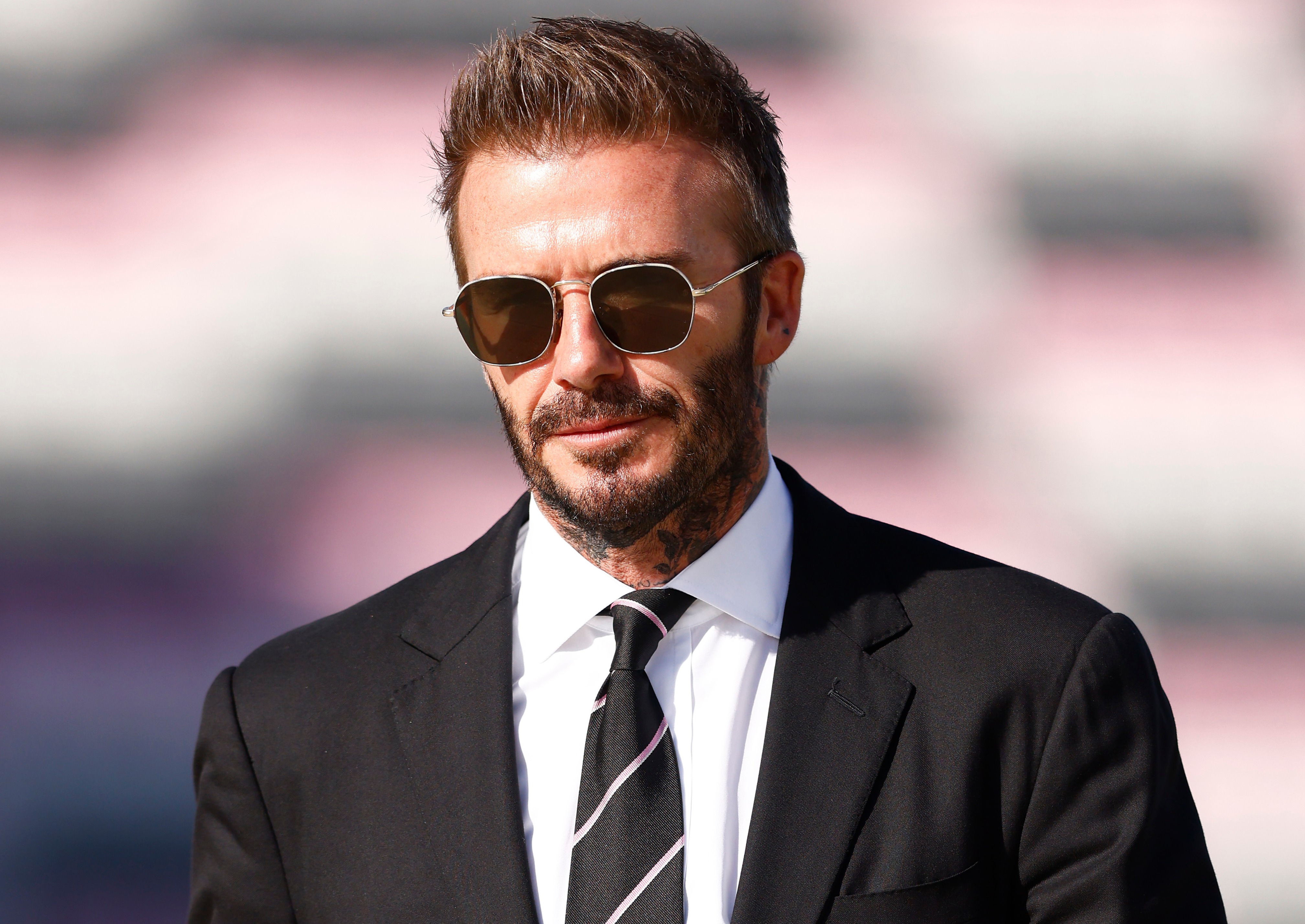 Stefano Benzi told CMIT TV that United’s owners, the Glazers, are concerned they’re not getting bang for their buck from Ronnie.

The 37-year-old, who has scored 18 times since his Old Trafford return last summer, currently pockets a whopping £480,000 per week.

That amounts to a staggering £25million salary.

And Ronaldo still has one more year to run on his lucrative United contract. 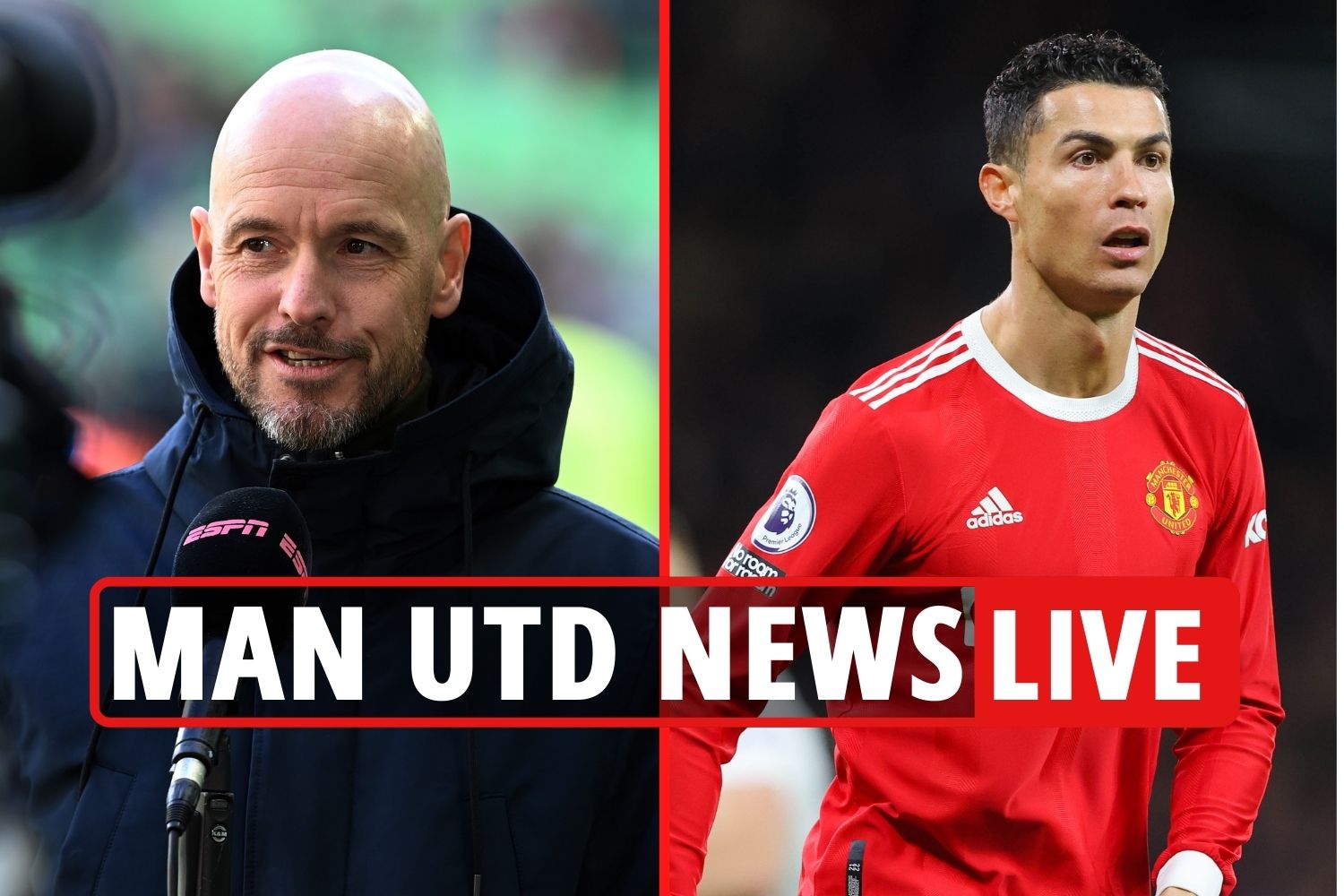 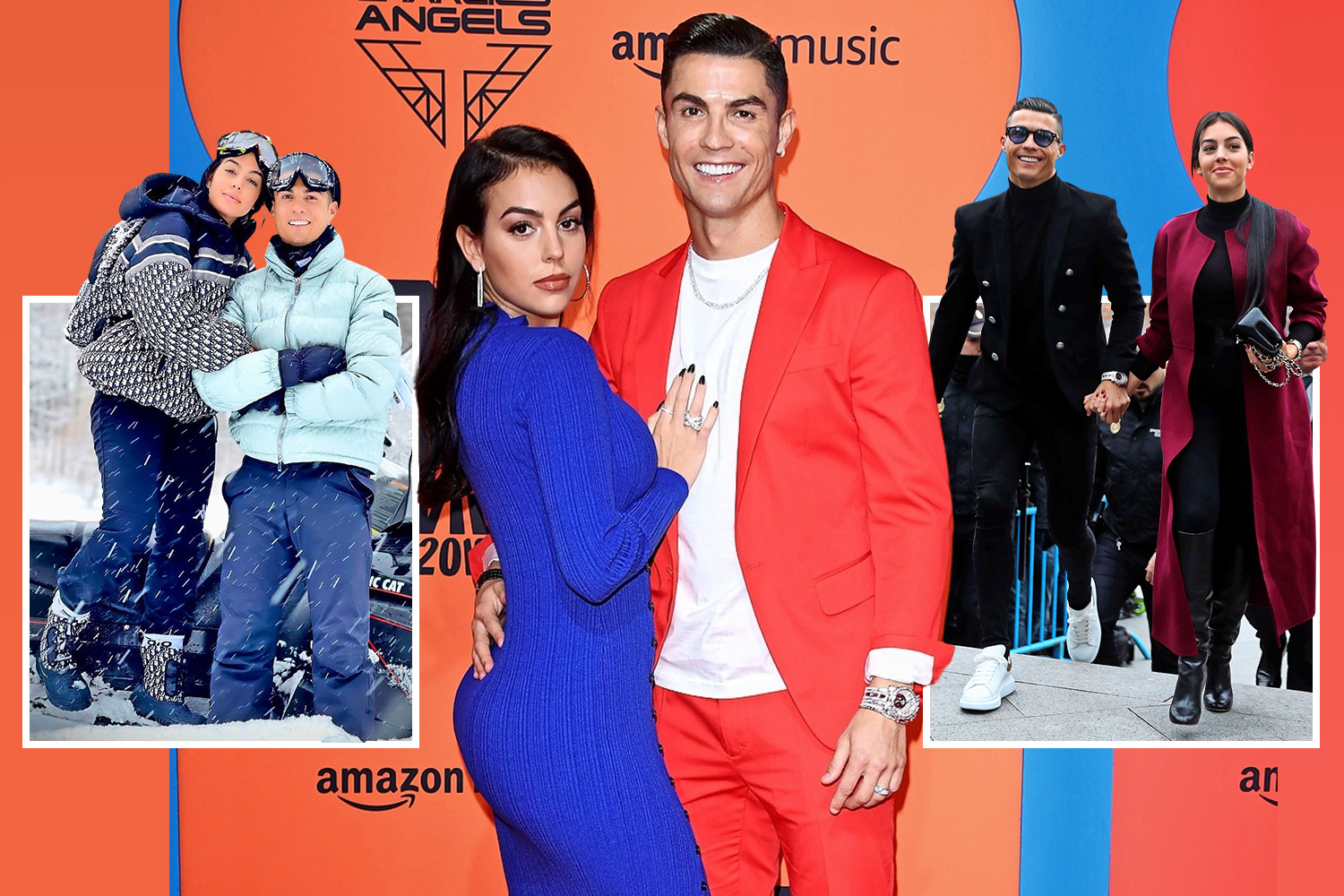 The Glazers would reportedly be only too happy to part ways with top earner Ronaldo, giving them more dosh to invest in other areas of United’s squad.

Beckham’s glamour MLS team are yet to hit their stride despite employing stars including Blaise Matuidi and Gonzalo Higuain.

The latter will reportedly retire at the end of the year.

And Beckham believes Ronaldo is the ideal man to replace Higuain in Phil Neville’s starting XI.

And it appears nobody at United is going to stand in Ronaldo’s way should an acceptable offer be made by Becks.

Benzi said: “From my American correspondence, I learned there’s already a replacement for Higuain who is none other than Ronaldo.

“There’s a lot of negotiations underway to bring him to the MLS. It would be a welcome destination for the player, who has been convinced to leave Europe.

Teacher, 21, who had sex with boy, 15, now ‘bitterly regrets’ seducing him

“There’s an important possibility of going to Miami with Beckham, who has preferential channels with United.

“The Americans who manage United would gladly get rid of Ronaldo’s salary.”