Halford, nicknamed "Mr Manchester City", spent almost 40 years working as the club's secretary, signing off on hundreds of player transfers during his career. 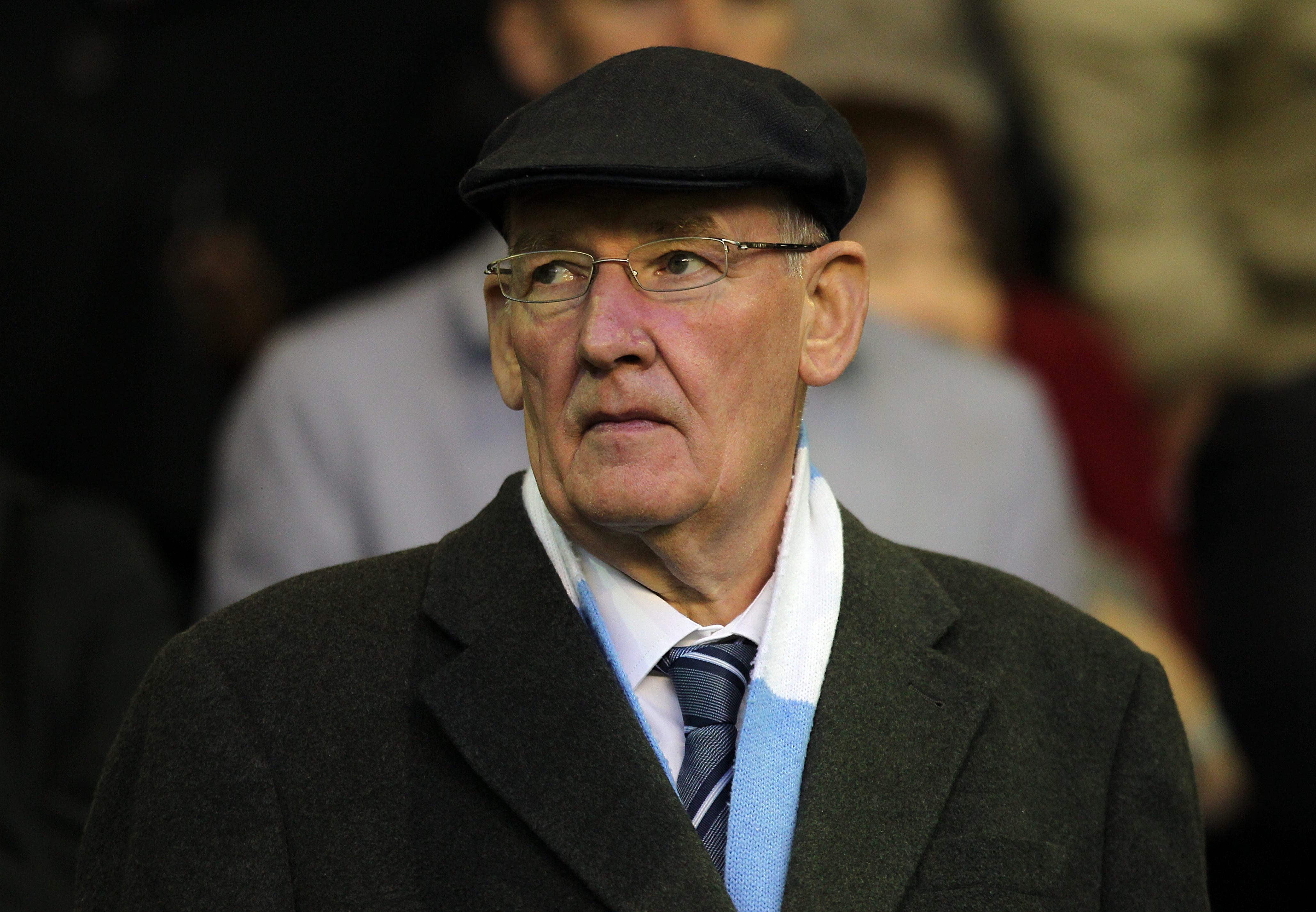 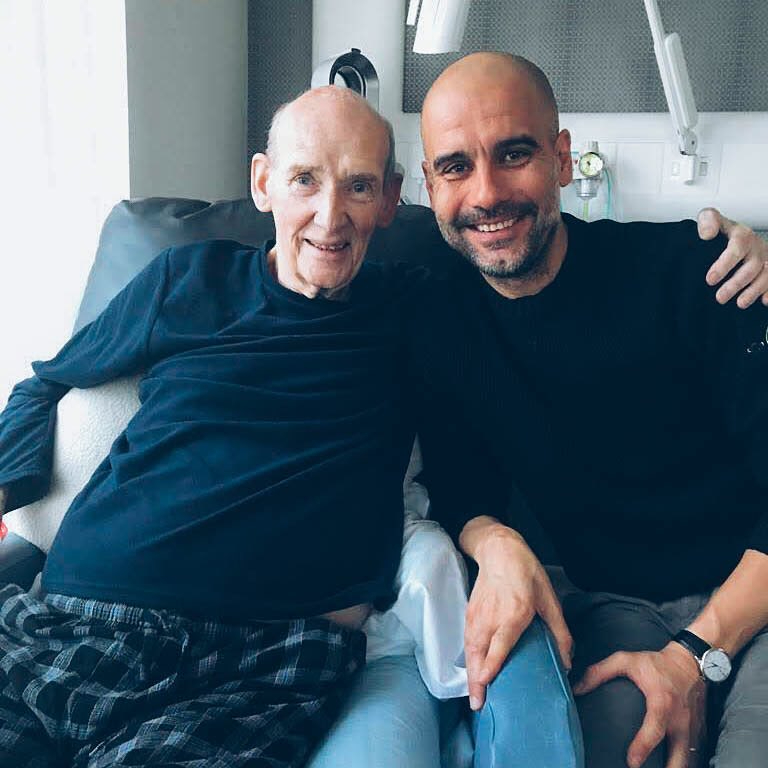 The lifetime City fan, who was named life president on his retirement, passed away after a short illness the club has confirmed.

Boss Pep Guardiola said: “It is such sad news to hear of Bernard Halford’s passing.

“It was an honour and a privilege to meet and talk football with him and his knowledge of this football club was amazing.

“He was a great man, but moreover, he was also a great football man with a complete understanding of the game from grass roots level up.

“His whole life was dedicated to the game, but mostly to Manchester City and we were lucky to have him.”

In 2011, City invited Halford up to join them in the Royal Box at Wembley to lift the FA Cup after their victory over Stoke.

In an interview last year, the life-long supporter said: “On the day of the match, I got told that if we won the Cup, I was going up to receive it. The only person, other than a player or a manager, to lift the Cup at Wembley!

“Bernard was an incredibly dedicated, loyal and wonderful part of the City story for almost five decades. I was fortunate and privileged enough to know him for ten of those years.

"He lived and breathed Manchester City and was a tireless advocate for us.

“His depth of knowledge about Manchester City was unparalleled and his enthusiasm for the Club infectious.

"Even as his health deteriorated, he was a familiar face at the City Football Academy or at the Etihad Stadium.

“In reflecting on his life, I am reminded of the enormous pride he – and we – took from him being able to realise a boyhood dream by lifting the FA Cup in 2011. It was a special moment not only for Bernard, but for everybody connected with Manchester City.

“Though this is incredibly sad news for everyone, I know that his love of the Club and his many friends here were a constant focus for him, particularly over a difficult last year.

“He is irreplaceable, and we will ensure that his legacy lives on. Our thoughts are with his wife Karen and his family at this most difficult time.”

Such sad news. Mine and so many peoples Mr Manchester City ? Rest in Peace Mr Halford ?

Such sad news. Mine and so many peoples Mr Manchester City ? Rest in Peace Mr Halford ? 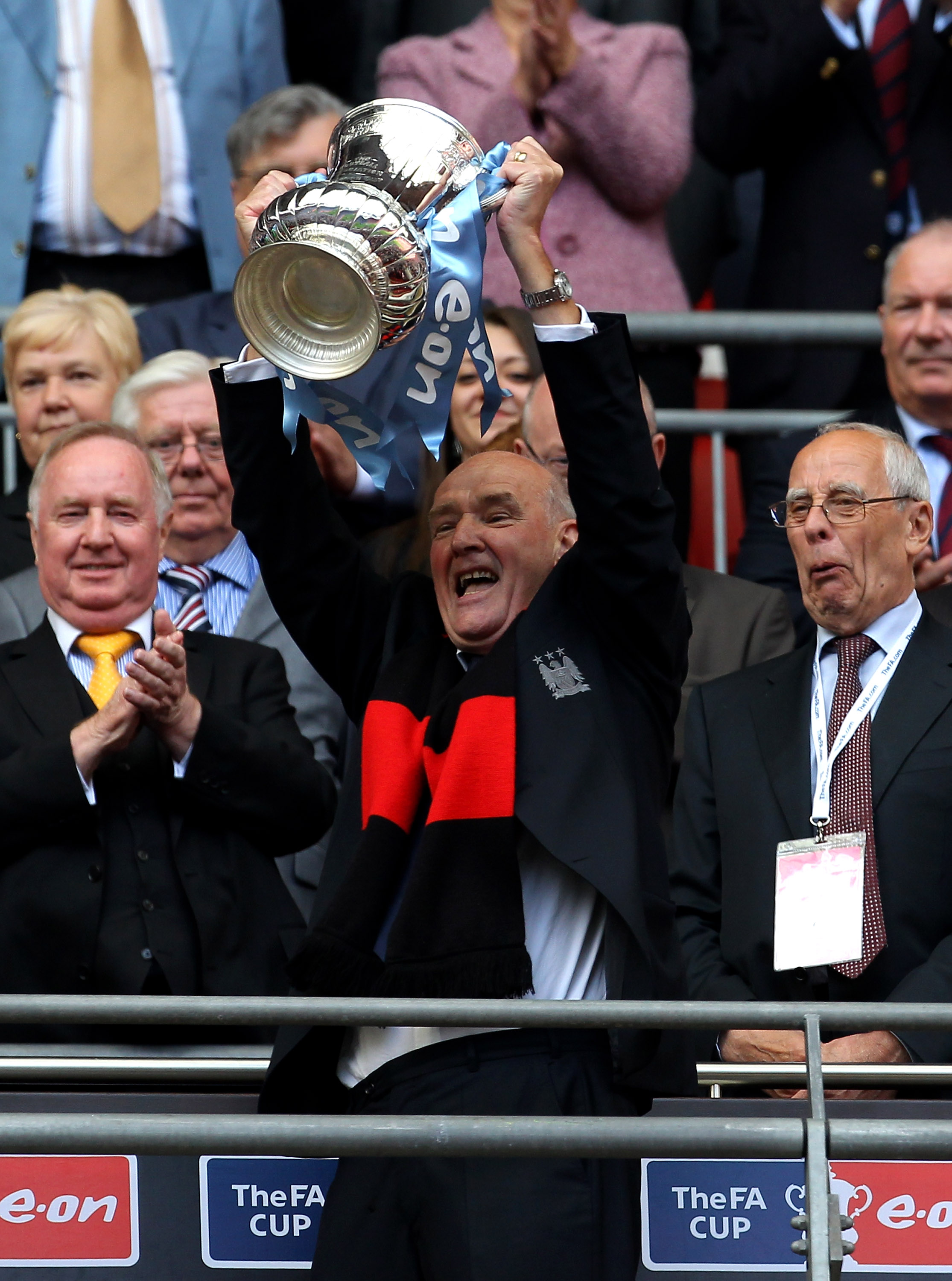