The supporter guessed the exact score, Romelu Lukaku to score twice and even Marcus Rashford's injury-time winner – priced up at 1,500-1 with Betfair. 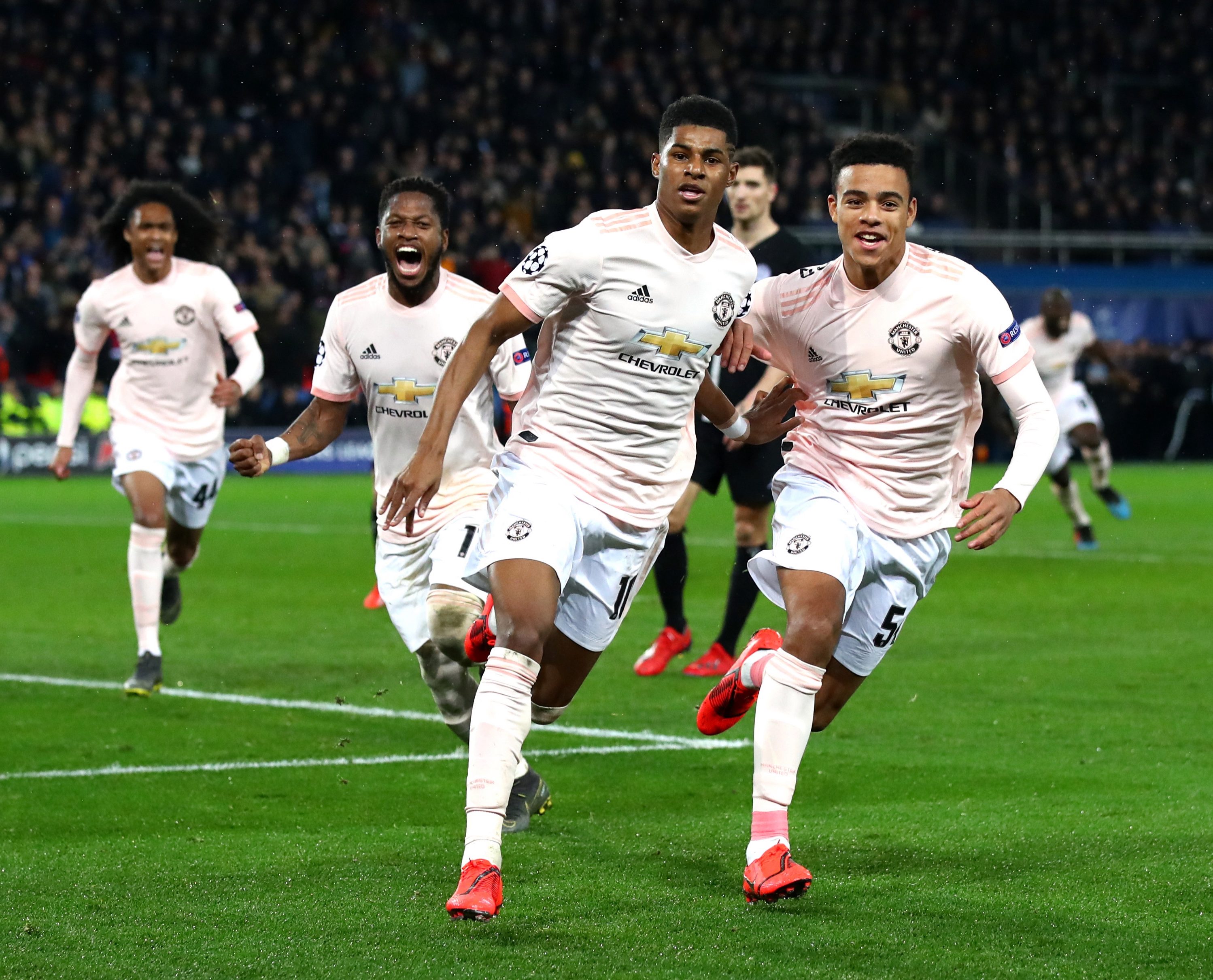 And he did it all six minute before kick-off at the Parc des Princes.

Ahead of the game, the fan, Timmy Chin wrote: "Honestly got a good feeling about this. Probably either we get totally hammered or we really put on a show.

"Lukaku with 2. Psg comes back with 1 and rashford fires home 92mins into injury time!"

After every aspect of his prediction came true, United full-back Diogo Dalot replied to the fan's eerie hunch with a series of shocked emojis. 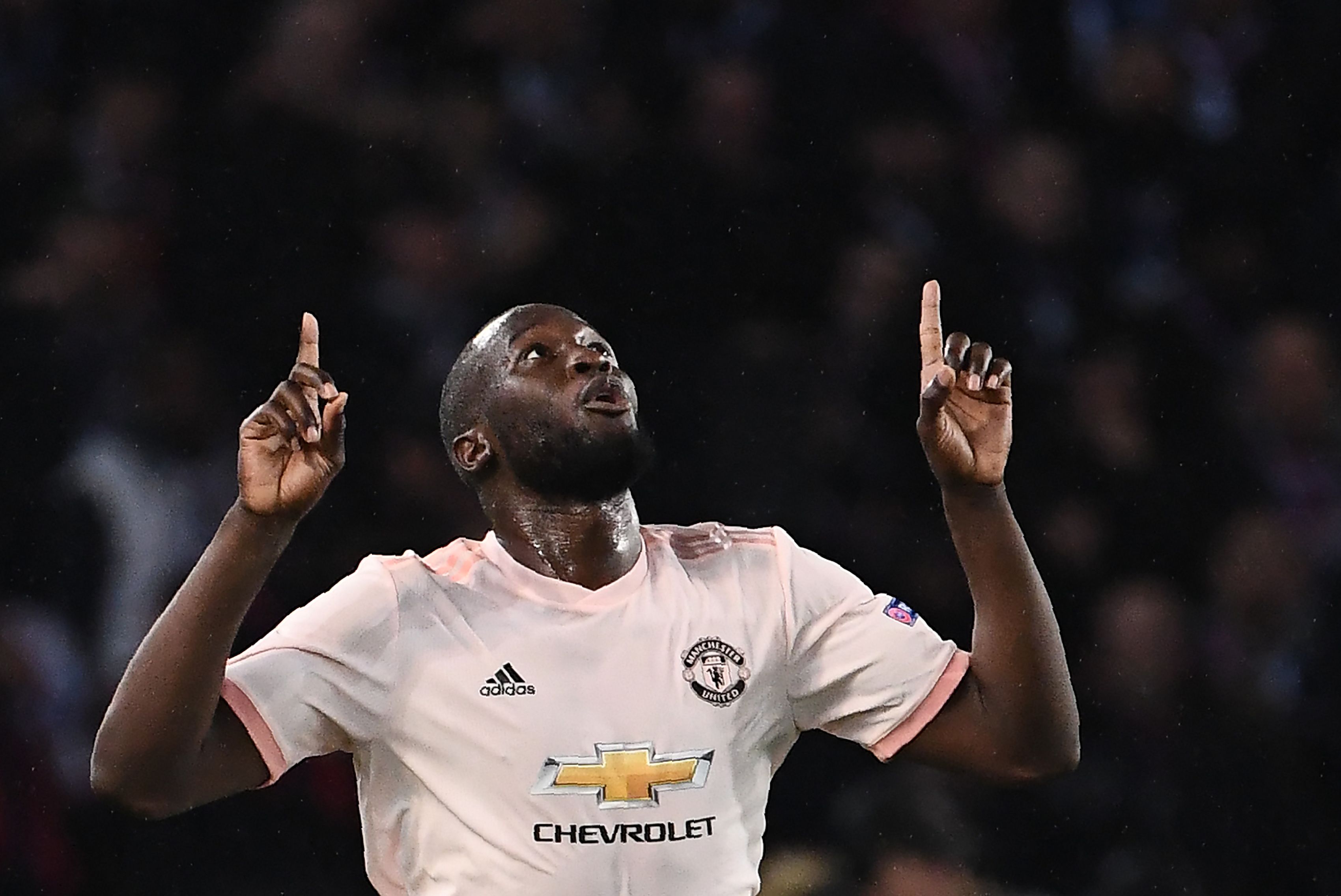 The Portuguese defender wasn't the only person left stunned either… with fans on Twitter going wild for it.

Another said: "Legendary tweet. This tweet deserve an award that was a hell of a prediction wow".

A third added: "What a tweet … and a reply from Dalot". 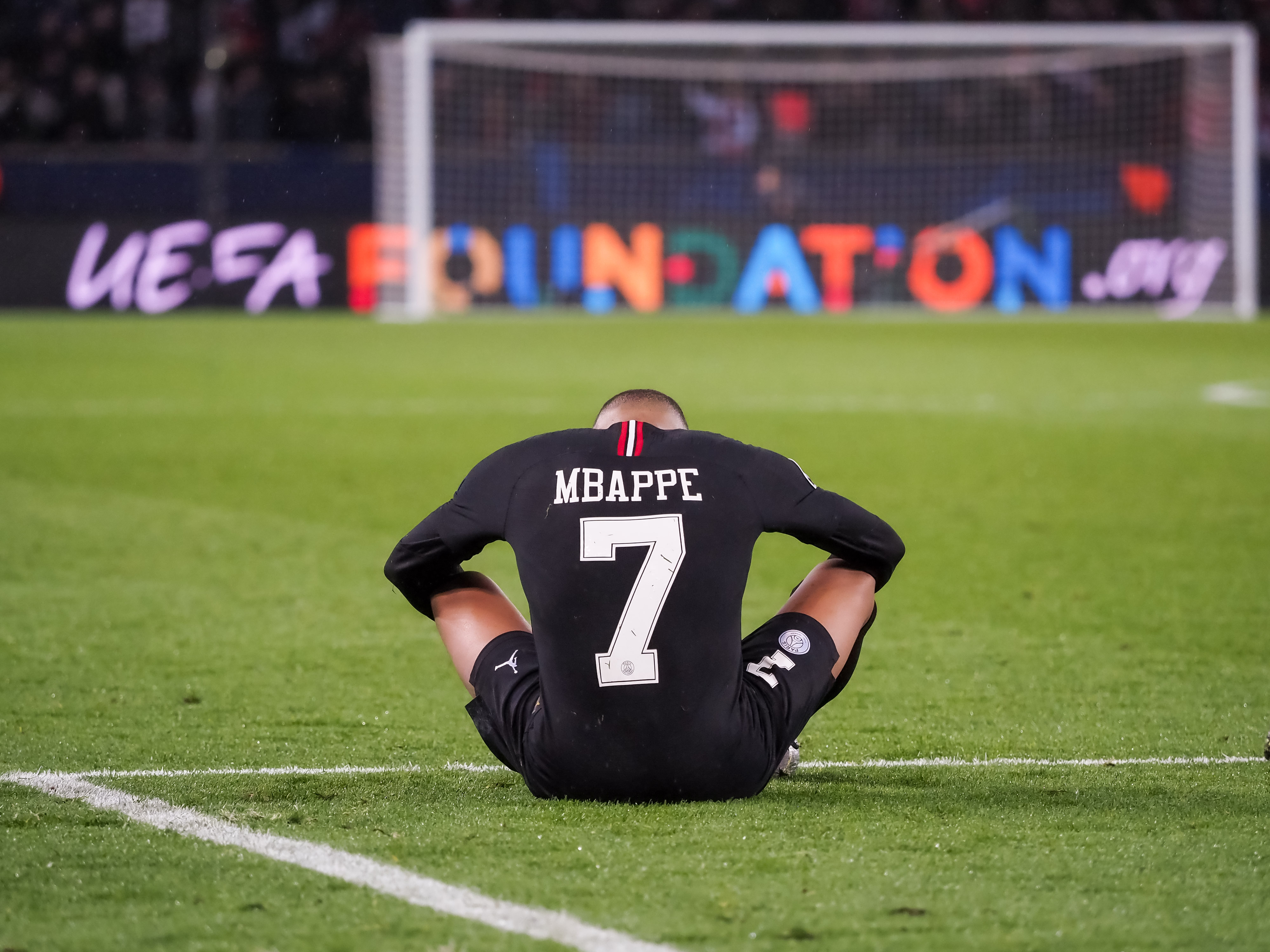 Here's how the rest of social media reacted…