A MANCHESTER United fan was sacked after breaching social distancing guidelines to get a selfie with rival City ace Riyad Mahrez.

Groundworker Craig Willis, 37, asked the star for a photo on his first day at a luxury apartment site. 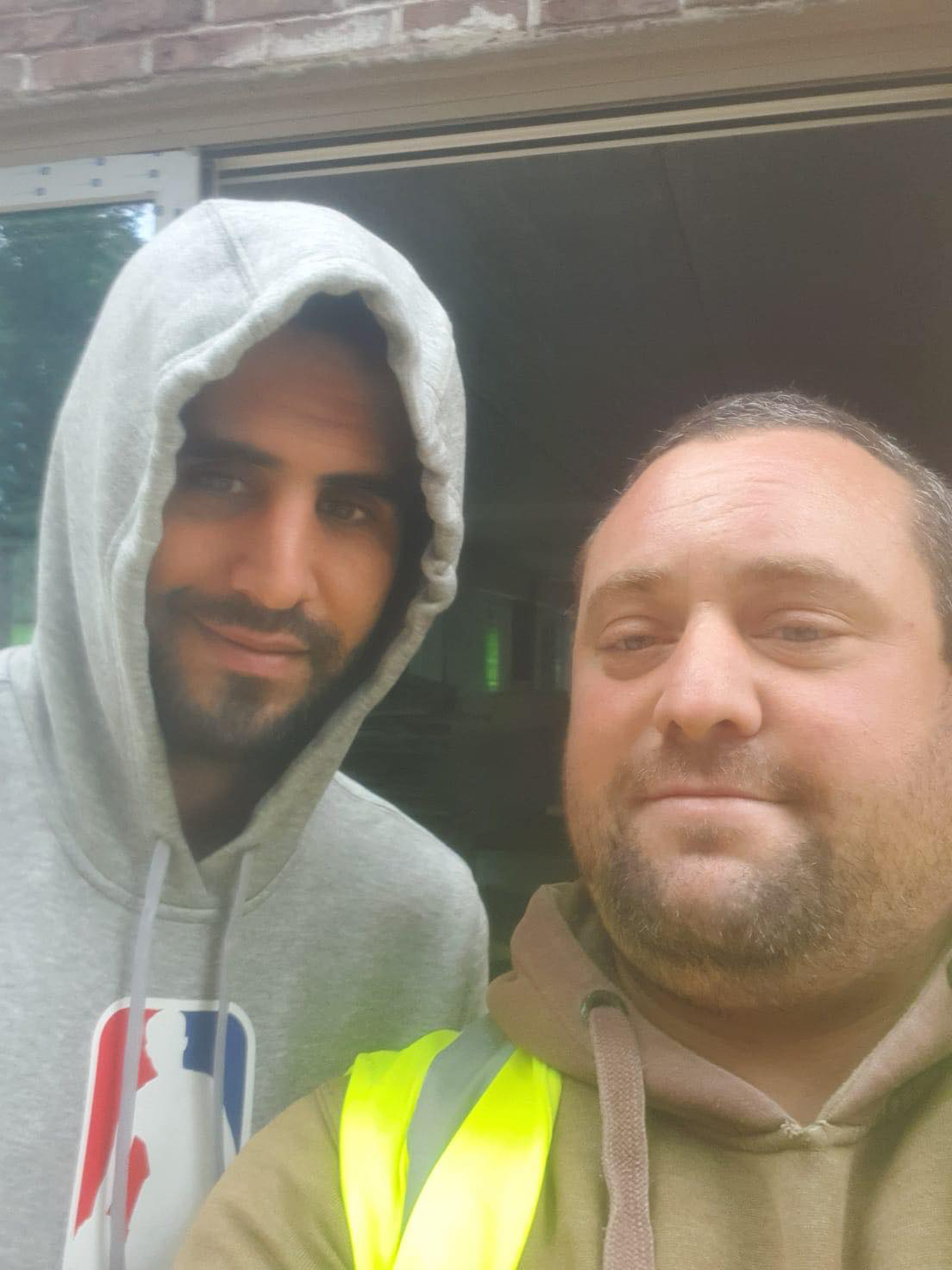 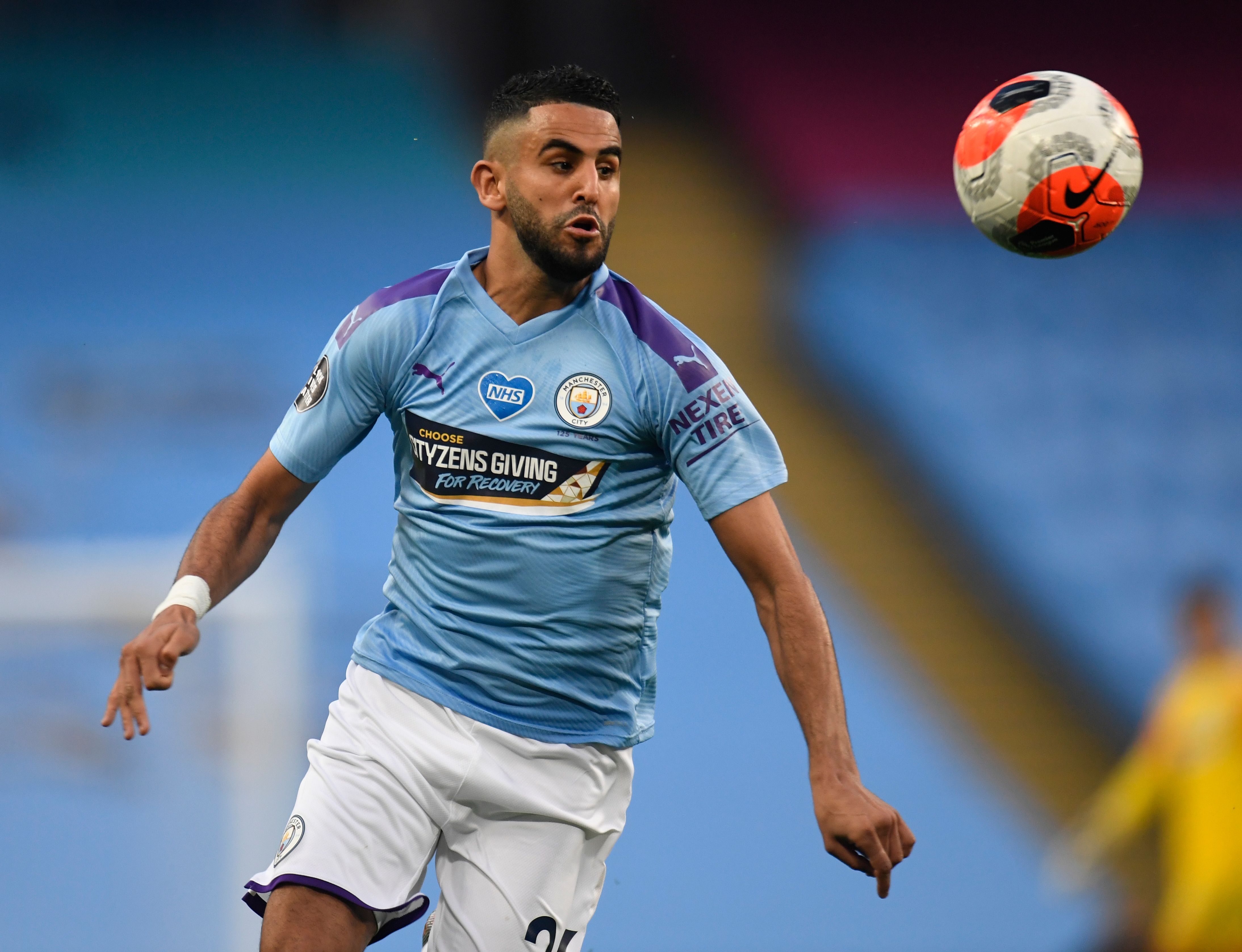 But the dad of five got much closer than two metres — and was told by bosses not to return.

He said: “I think it’s a bit out of order. Mahrez seemed pretty cool with it. He said, ‘Yes, no problem’.

“I had the photo, had a fist bump — then got the call on the way home. I took the selfie for my best mate — he’s a Man City fan.

“It’s not every day you see someone like that.”

The Algerian winger, 29, was visiting the new complex near Macclesfield two months after his Manchester apartment was burgled.

Property developers PJ Livesey Group said: “The safety and security of everyone on our sites is of paramount importance at all times.”

Man City said players get Covid-19 tests every three days and before each game. 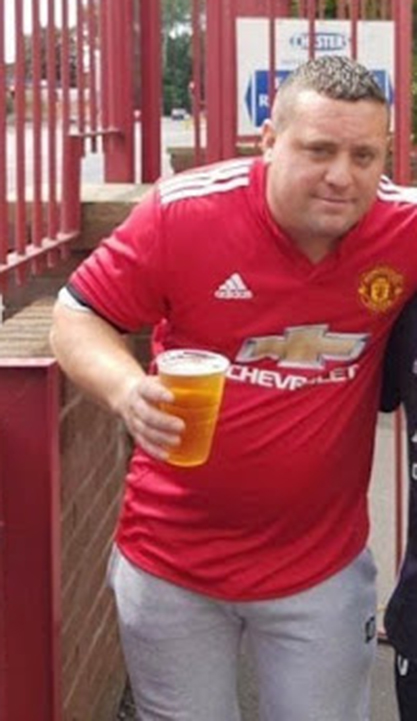 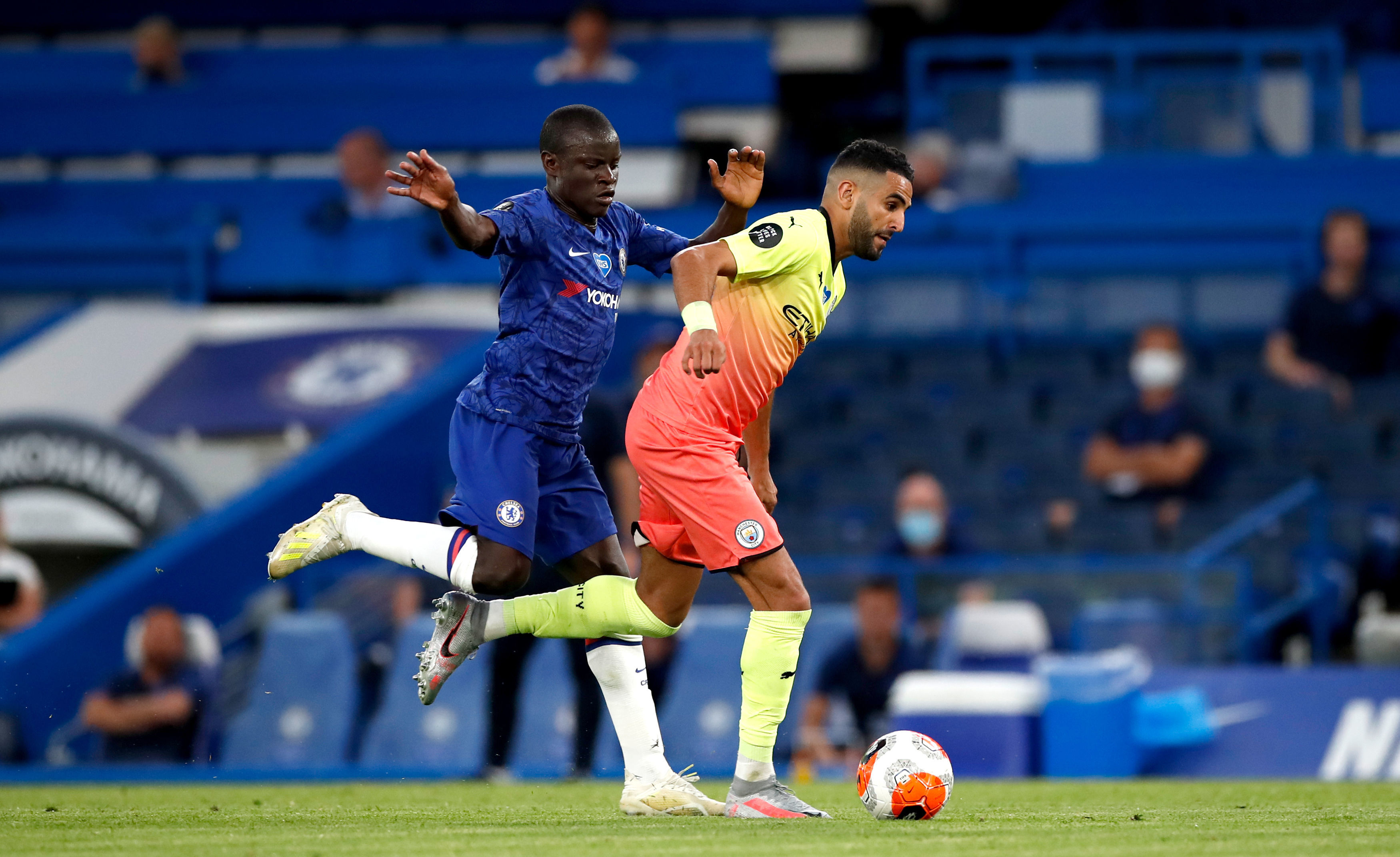