Jose Mourinho takes his squad to Anfield on Sunday with his team sitting 16 points behind the Reds, who are sitting pretty at the top of the table. 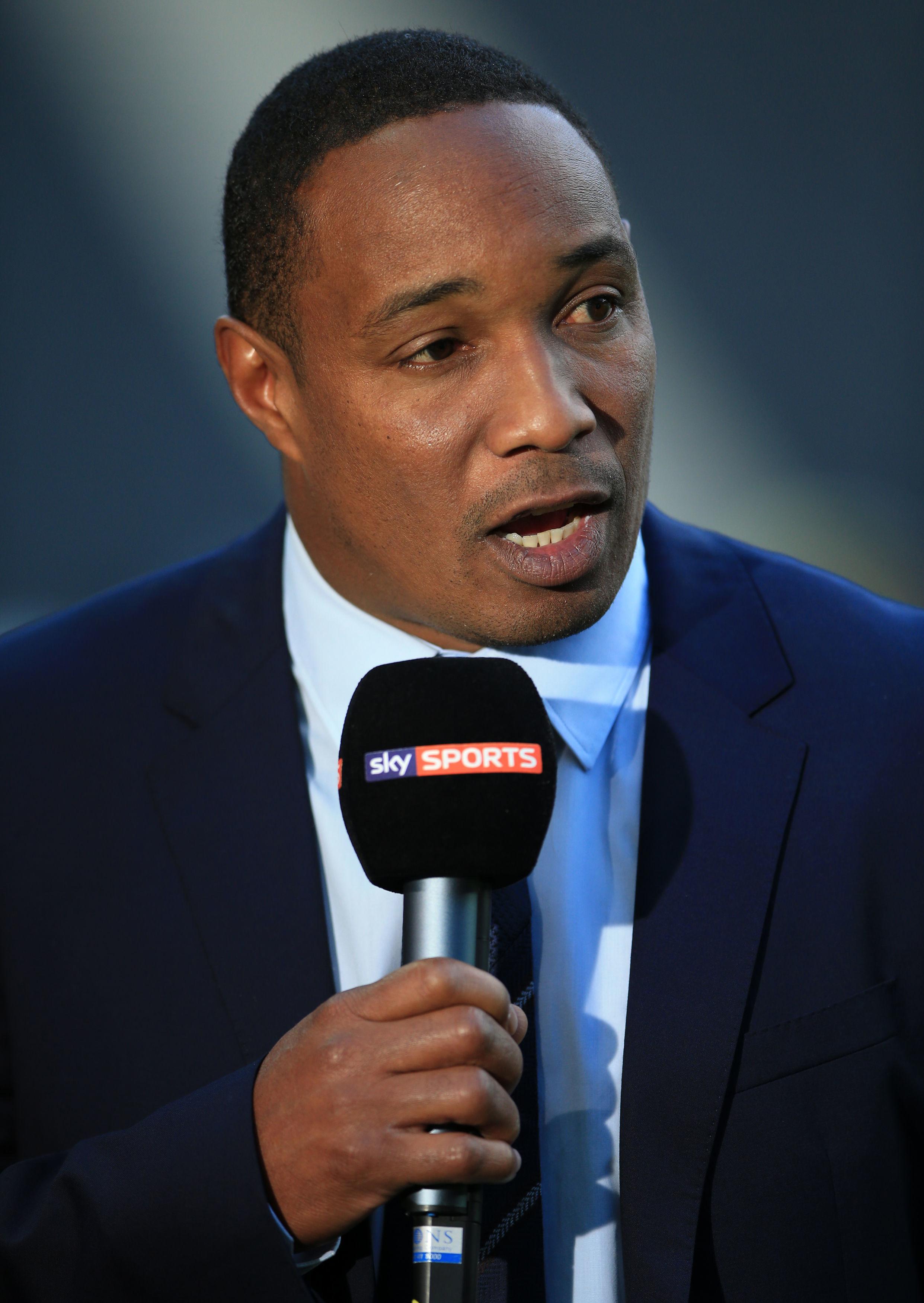 Liverpool are yet to lose in the top-flight this season, winning 13 out of their opening 16 matches, while United languish in sixth spot, eight points off the top four.

Ince – who enjoyed spells at both clubs – has claimed the two teams are miles apart, and thinks only three United players could start under Klopp.

He told the Mirror: "People would normally say, 'What are you talking about? Of course a Manchester United player could get into this Liverpool team,' but then you think 'hang about'.

"Maybe you would say the goalkeeper, but then again Alisson has been outstanding, so why would you change that? 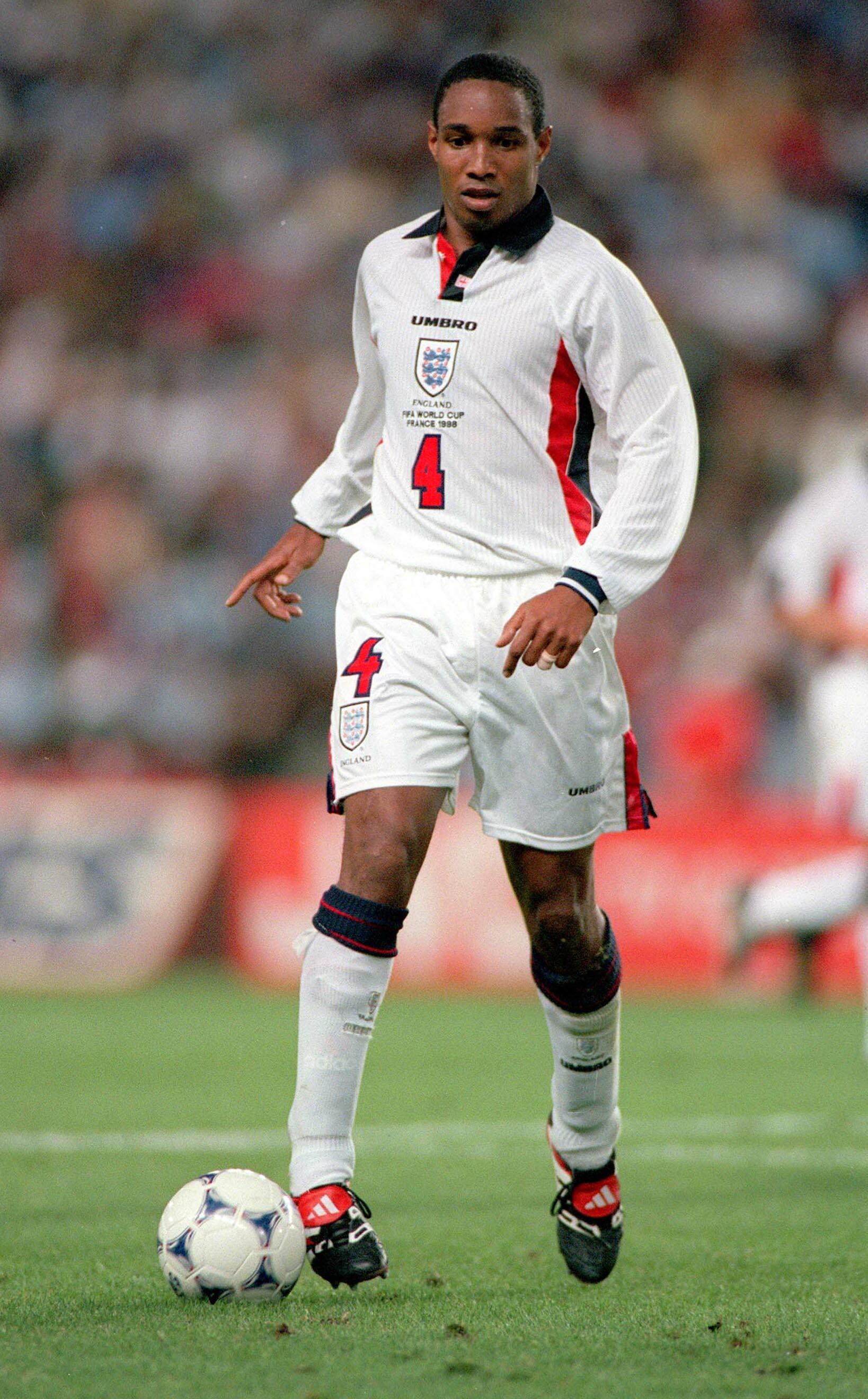 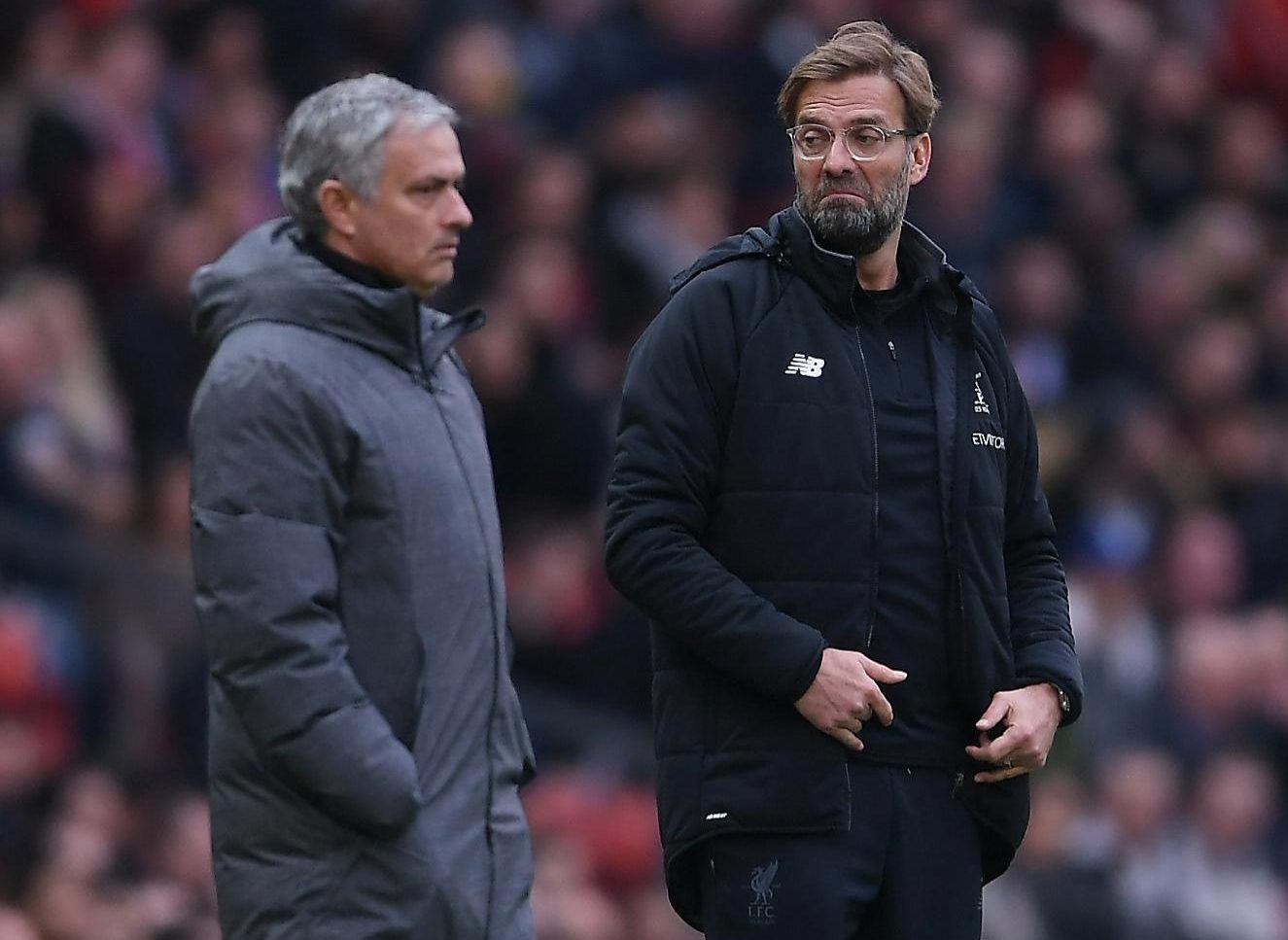 "If you look at reputation you'd say David De Gea but De Gea has made a few mistakes this season, and if you're looking at what's happening this year then Alisson would start.

"Anthony Martial would (get into the Liverpool team), on his day, (Paul) Pogba, on his day.

"So for me if I'm looking at those teams now it's scary the fact that there is probably only two or three who could get into the team, and that just shows how far apart the two sides are." 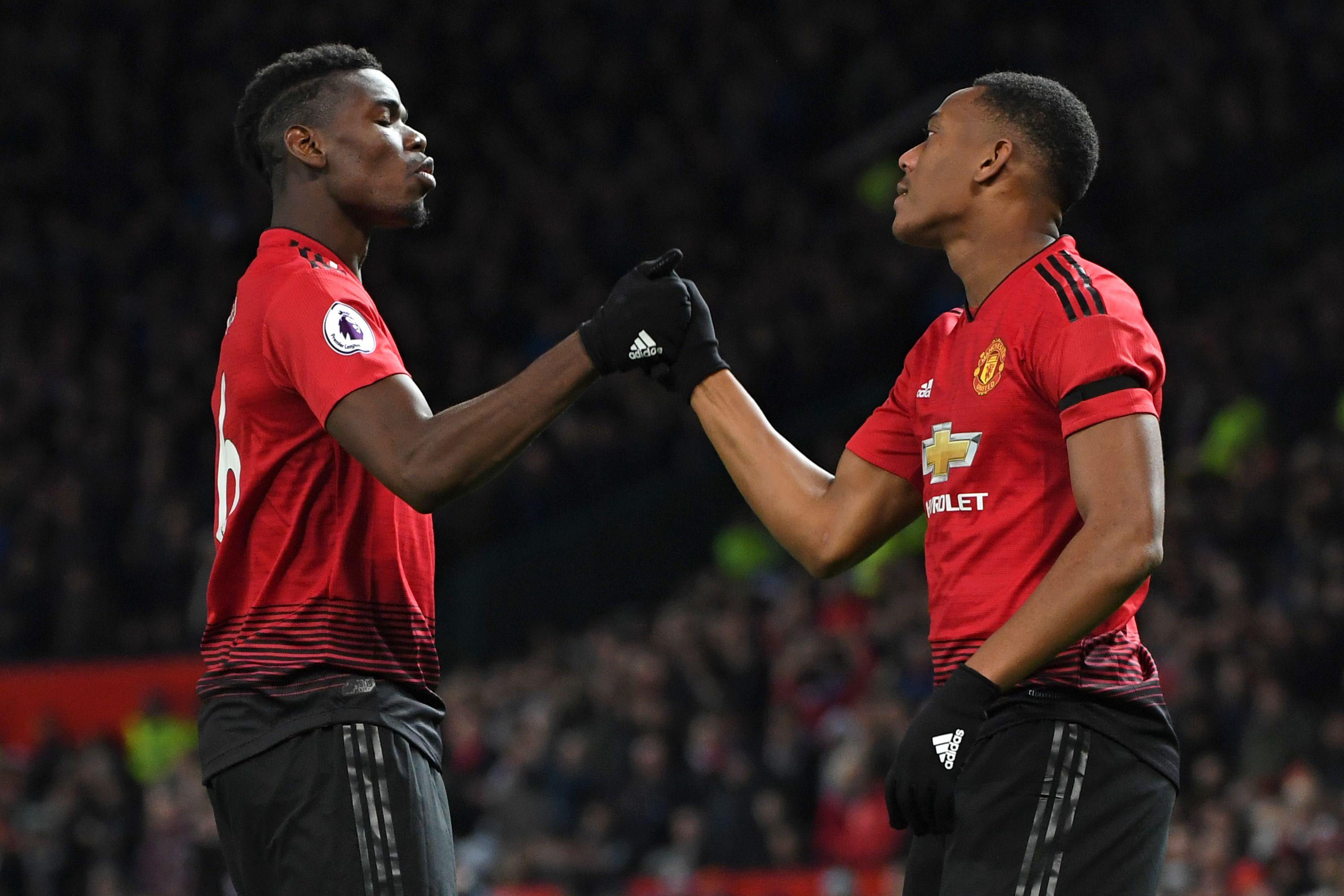 While the former England international also believes that Pogba should leave the Theatre of Dreams in January, which would benefit both the player and club.