MANCHESTER UNITED are set to base themselves in Scotland ahead of the Premier League season.

SunSport understands Ole Gunnar Solskjaer is planning to bring his squad north at the start of next month. 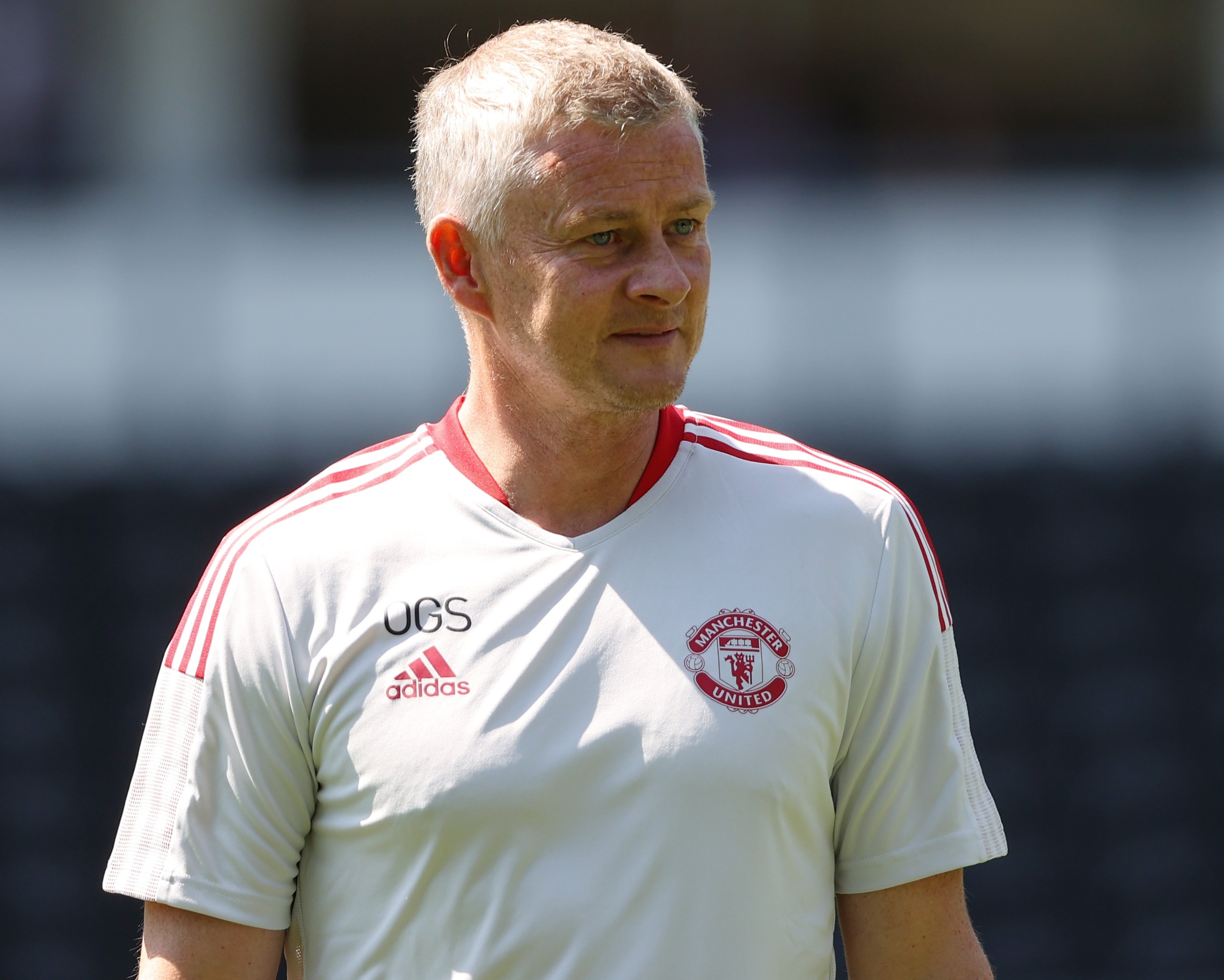 They will base themselves in St Andrews and train at the university facilities used by Dundee United.

The Red Devils open their Premier League campaign at home to Leeds on August 14 and their stay in Fife will allow them to put the finishing touches to their preparations.

It’s thought Solskjaer will have all of his players who were involved in the Euros at his disposal.

That means Jadon Sancho will be there, with his £73 million transfer from Borussia Dortmund expected to be sealed any day now.

Marcus Rashford could also be there if he chooses not to have a shoulder op.

Meanwhile, Rangers' midweek friendly with Blackpool has been cancelled due to a Covid-19 outbreak down south.

Steven Gerrard's side were set to be roared on by 4500 Gers fans at Bloomfield Road on Wednesday night.

But both clubs have agreed to scrap the fixture due to soaring Covid cases within Blackpool and the surrounding areas.

A club statement confirmed: "We are disappointed to announce that our scheduled friendly fixture v Blackpool on Wednesday 21st July has been cancelled.

"Due to an ongoing COVID-19 related issue within the Blackpool camp, both clubs have decided that it is sensible to cancel this fixture.

"We recognise that this will be frustrating for both sets of fans, especially the 4500 Rangers fans who have bought tickets. Nevertheless, the ongoing challenges presented by COVID-19 require pragmatic and difficult decisions. The health of our players and staff is imperative.

"We will update fans in due course regarding ticketing refunds. Fans will keep the MyGers points collected through the purchase of tickets for this match.

"We advise fans not to travel to Blackpool now the game has been cancelled."