MANCHESTER UNITED summer target Mario Mandzukic is reportedly set to finally end his four-year spell at Juventus by signing for MLS side LAFC.

Despite having scored 44 times for Juve since arriving from Atletico – the bustling Croatian was left out of the club's Champions League squad by Maurizio Sarri having not featured at all this season in the league. 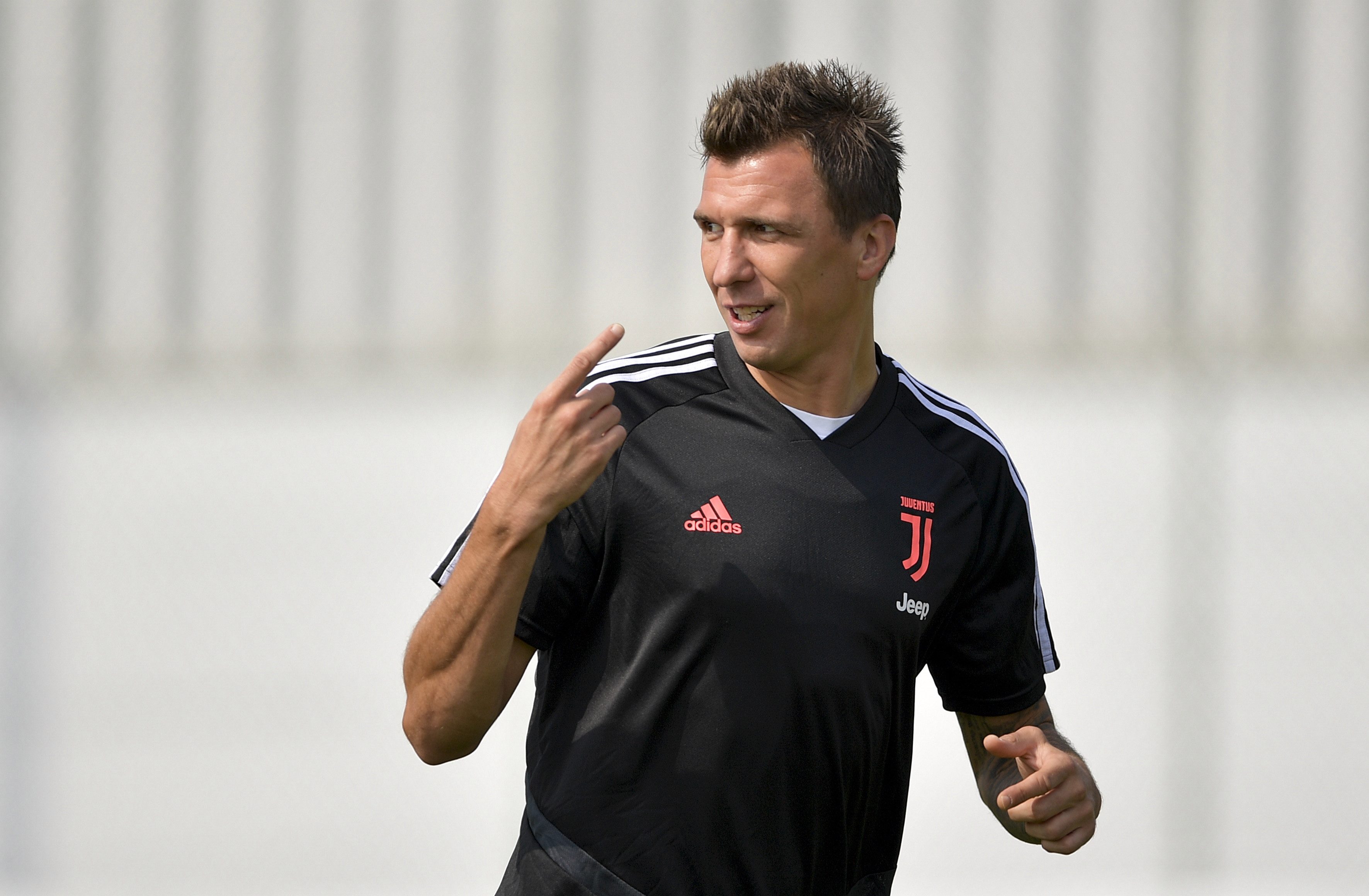 Since Sarri made it clear that Mandzukic was not in his plans, a number of clubs have shown an interest in the 33-year-old.

Manchester United were one of them back in August – but more recent enquiries are believed to have come from the Middle East.

According to La Gazzetta dello Sport – Mandzukic has received a huge offer from Qatari club Al-Gharafa.

Despite possessing a pedigree that has seen him score in Champions League and World Cup finals, Mandzukic has seen himself fall behind the likes of Cristiano Ronaldo and Gonzalo Higuain in the Juventus pecking order.

The Italian champions' big-money moves for the likes of Cristiano Ronaldo and Matthijs de Ligt has seen them have to sell a number of first-team players in order to cut their cloth financially.

Mandzukic isn't the last player expected to leave either – with ex-Liverpool midfielder Emre Can having also been omitted from Juve's Champions League squad by Sarri.