MARC-ANDRE ter Stegen is reportedly set to sign a new five-year contract with Barcelona this week – putting an end to speculation linking him to Bayern Munich and Juventus.

Officials hope the new agreement will tie the goalie down long-term at the club as they look to rebuild. 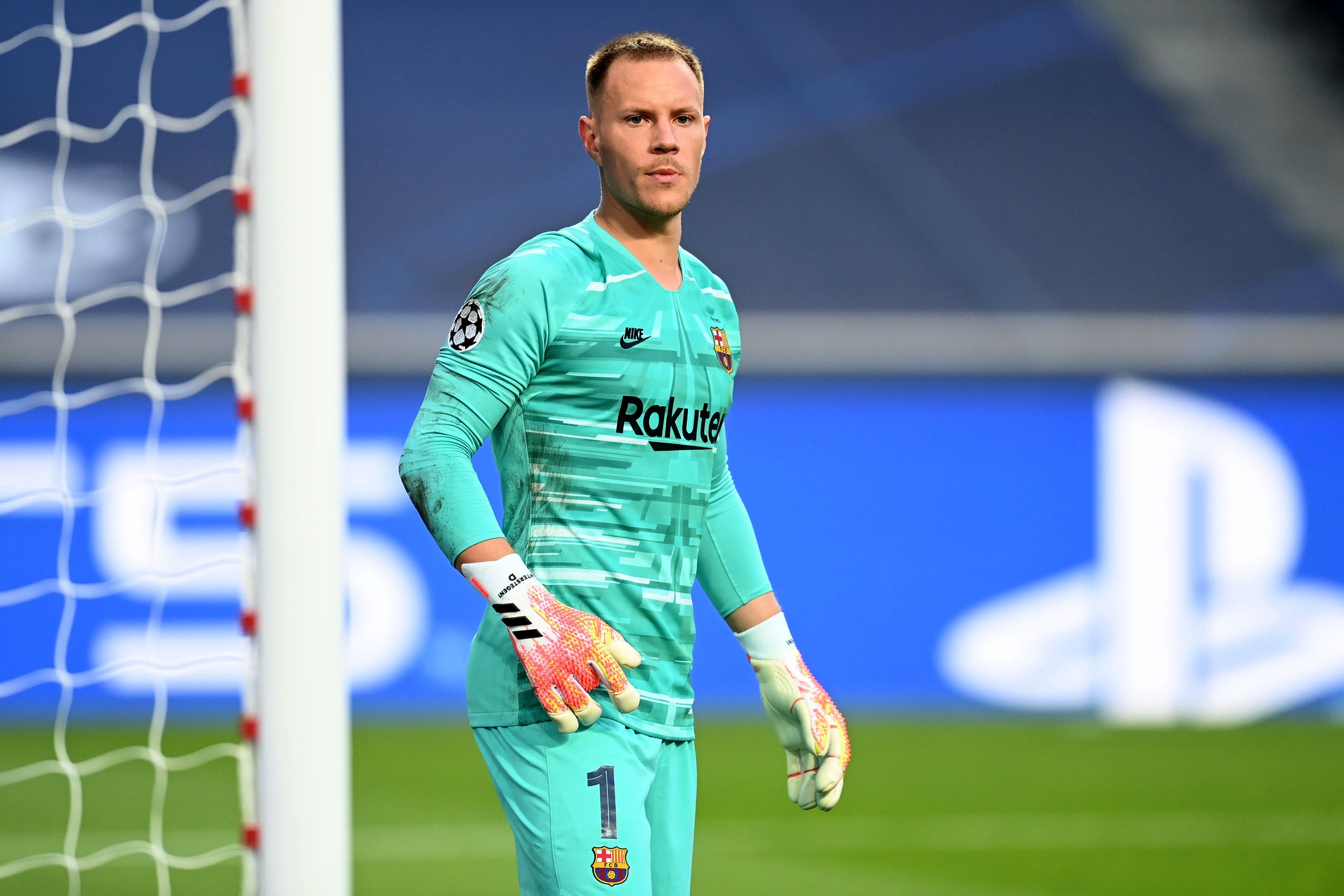 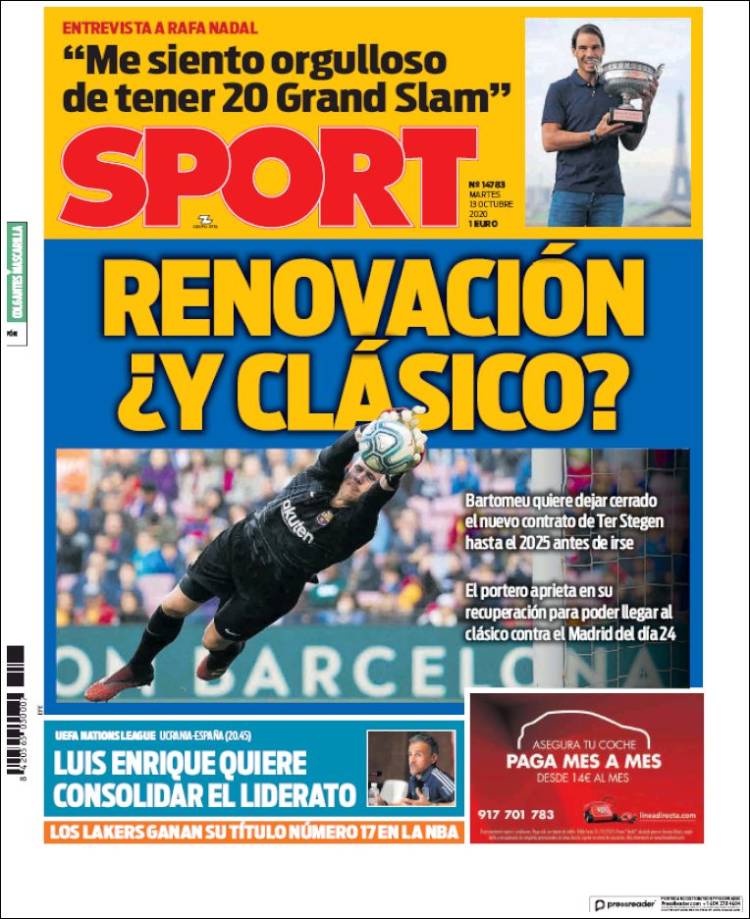 Reports say Ter Stegen wanted to stay at Barca and had no intentions of moving elsewhere.

But Sport say that the German wanted to be one of the best-paid players at the club, to reflect his high-level performances and consistent contribution to the side.

He is also in a strong negotiating position, with other European giants reportedly interested in his signature, including PSG and Chelsea.

But the contract talks come as the Spanish club continue to try and balance the books after their finances were battered by the pandemic.

The cash-strapped side had to mostly focus on selling well-paid players during the transfer window and boss Ronald Koeman couldn't even afford a move for his main target Memphis Depay.

Ter Stegen is believed to love the city of Barcelona but wants a new project to inspire him after the team's high-profile struggles in recent months.

He joined in the summer of 2014 to replace Victor Valdes and has been a big part of the club since.

If both sides can settle on an agreement, a deal could be tied up as soon as next week, the report says. 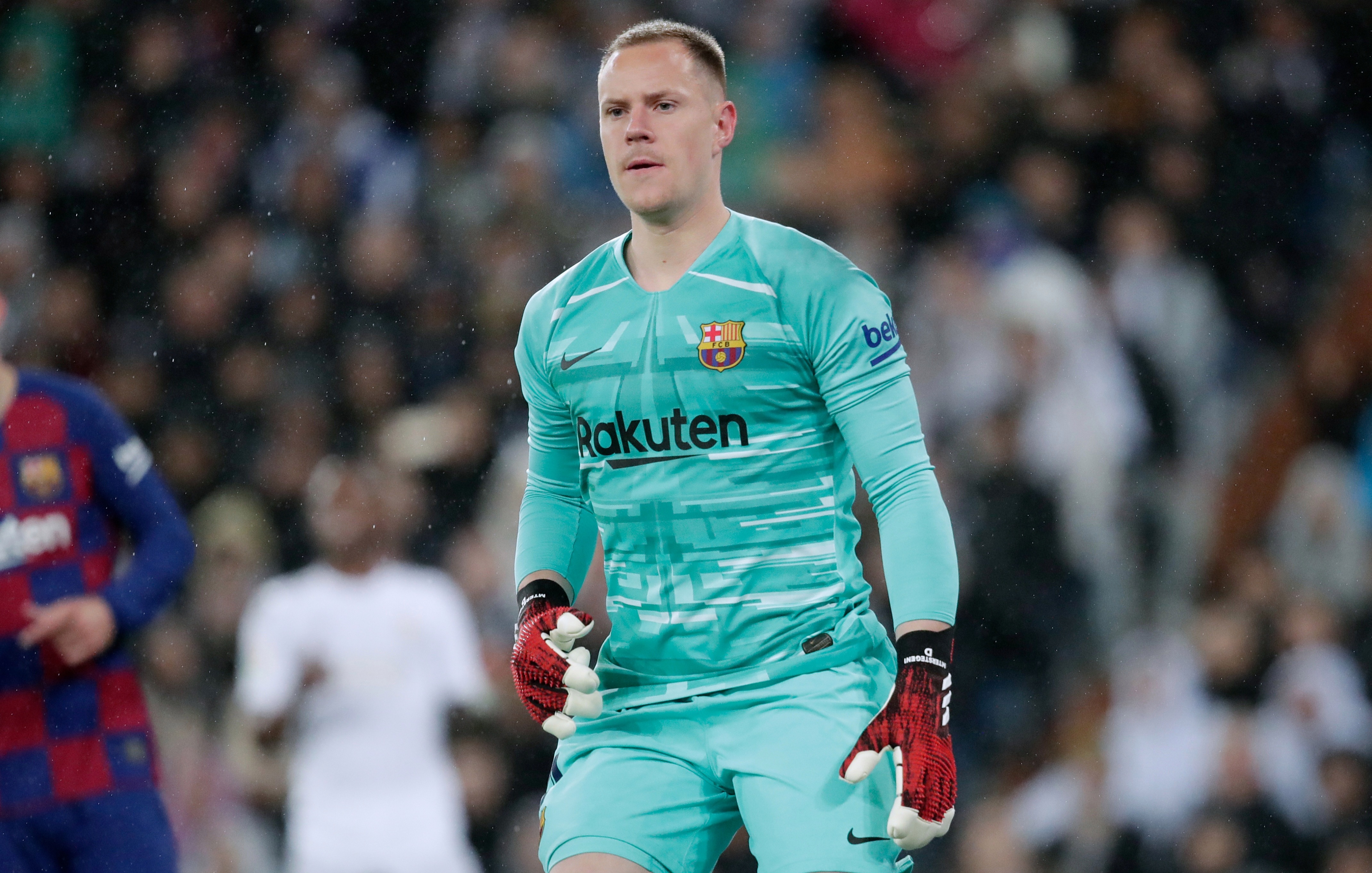 Injury has prevented the 28-year-old keeper featuring as of yet, with Neto deputising for him in the meantime.

He has helped play a part in Barcelona's unbeaten start to the season, where they have notched up two wins and a draw.

They dismantled Villarreal 4-0 in Koeman's first game in charge, before a 3-0 win at Celta Vigo.

Sevilla held them to a 1-1 draw before the international break.