FORMER Arsenal star Marc Overmars has been hospitalised after suffering a minor stroke.

The Dutchman was admitted to hospital last night and is now "doing well" in recovery. 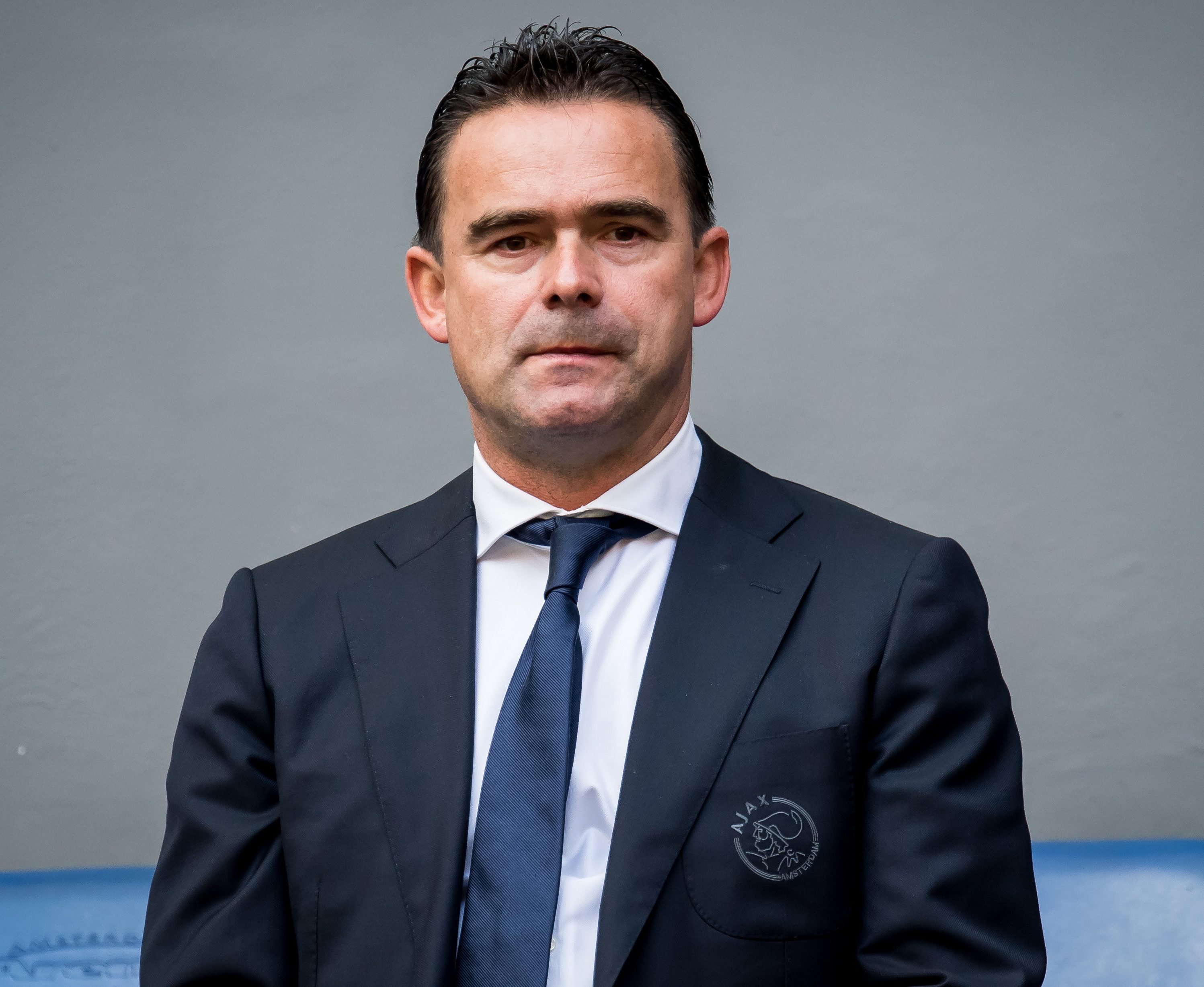 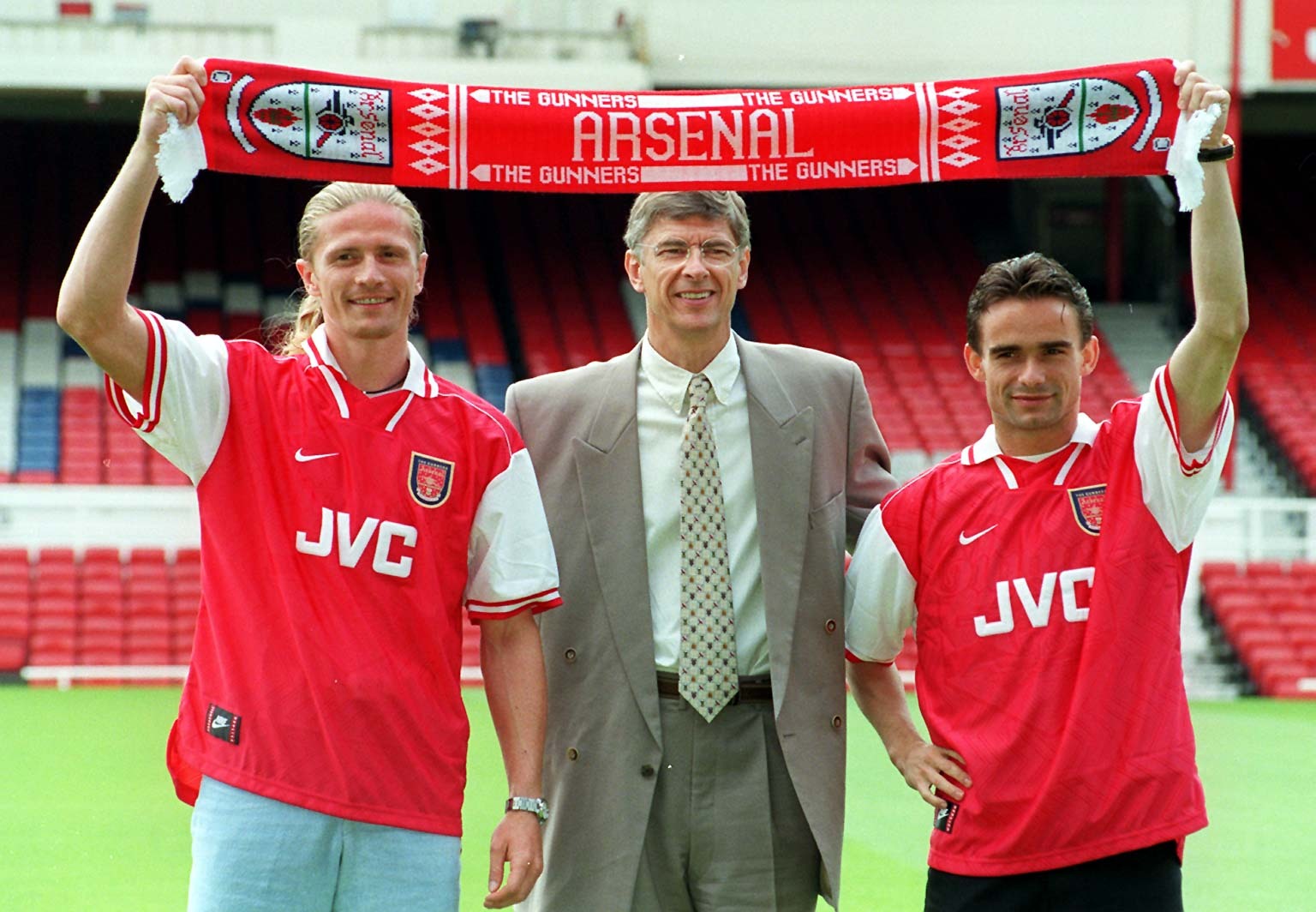 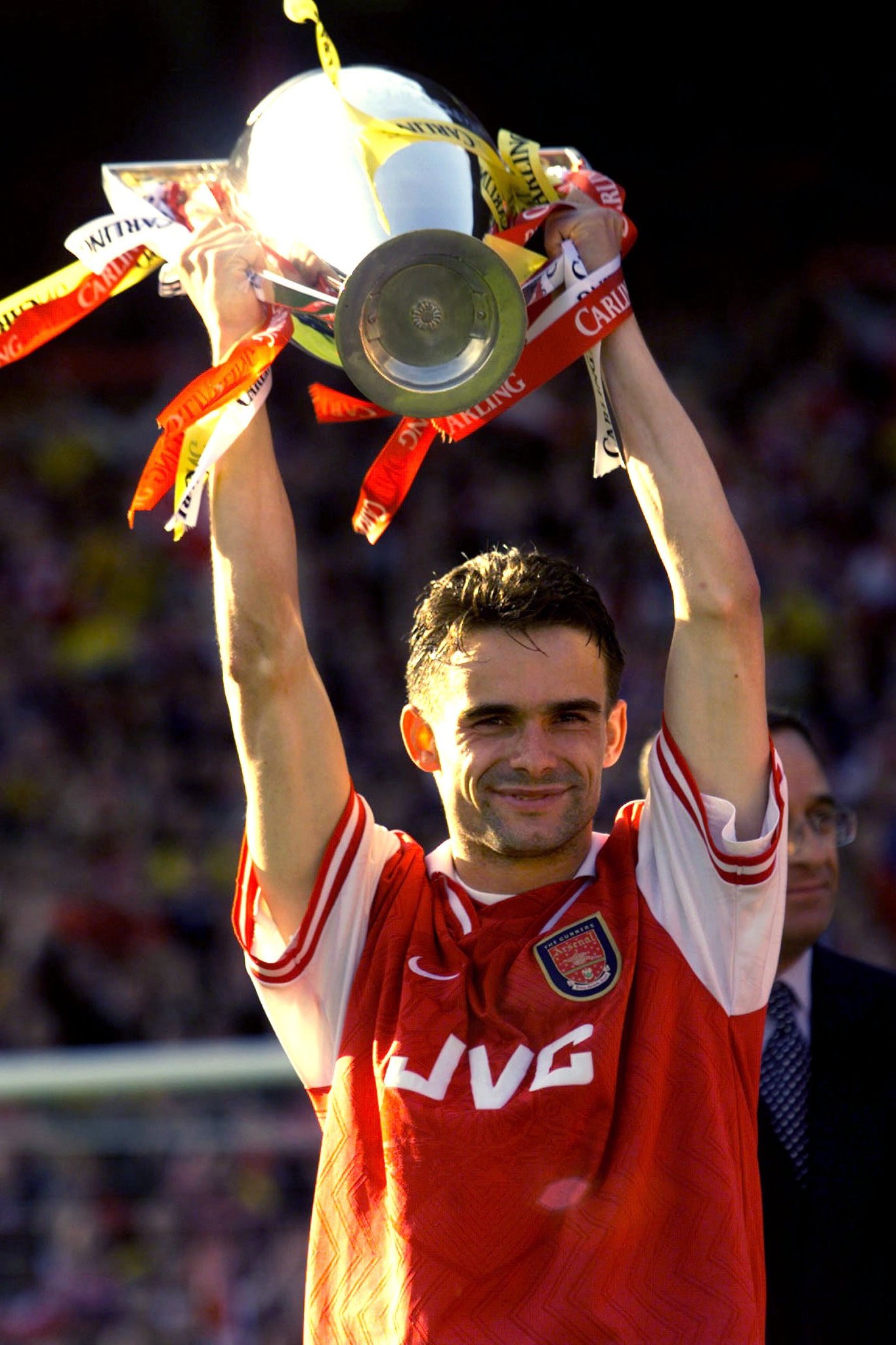 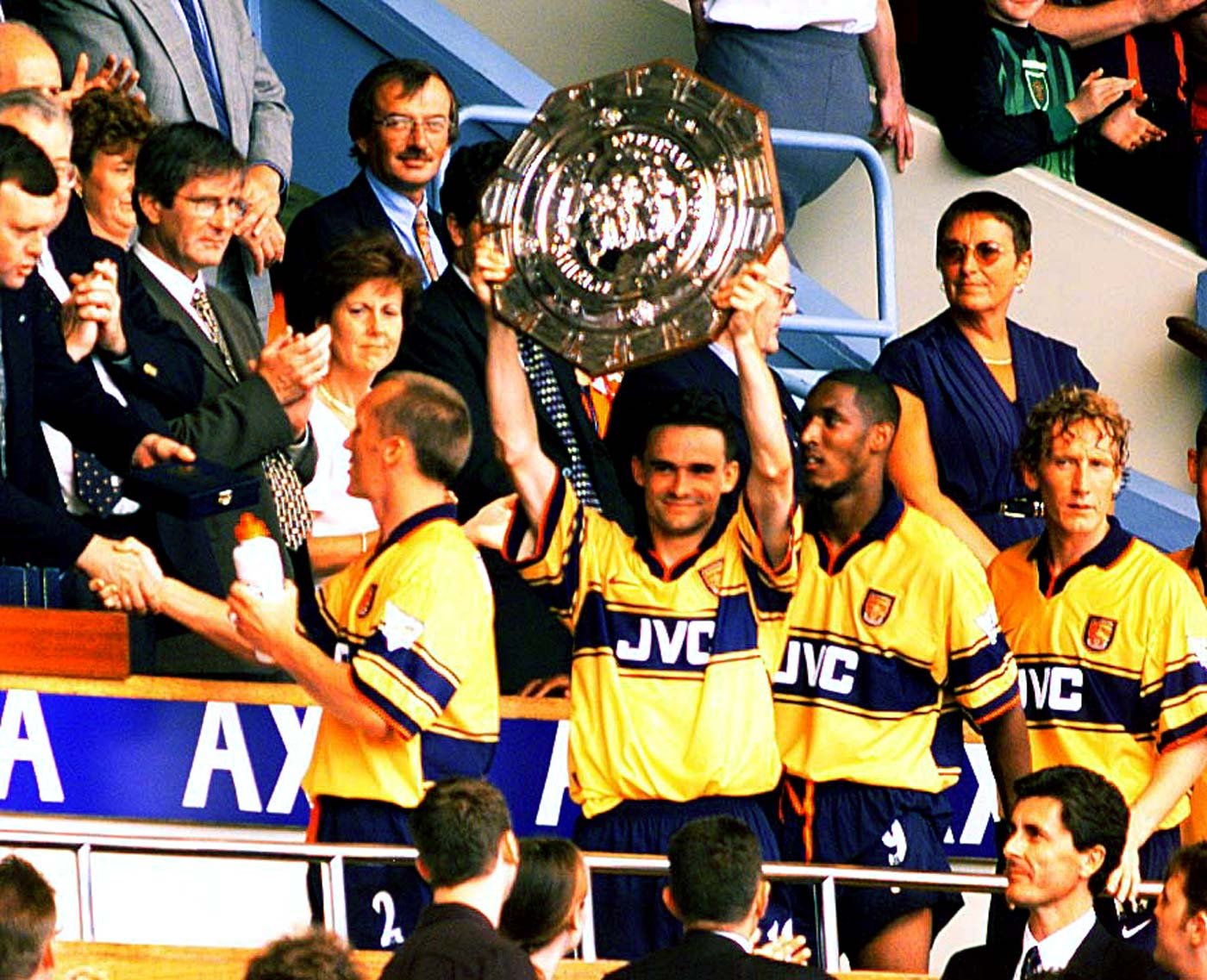 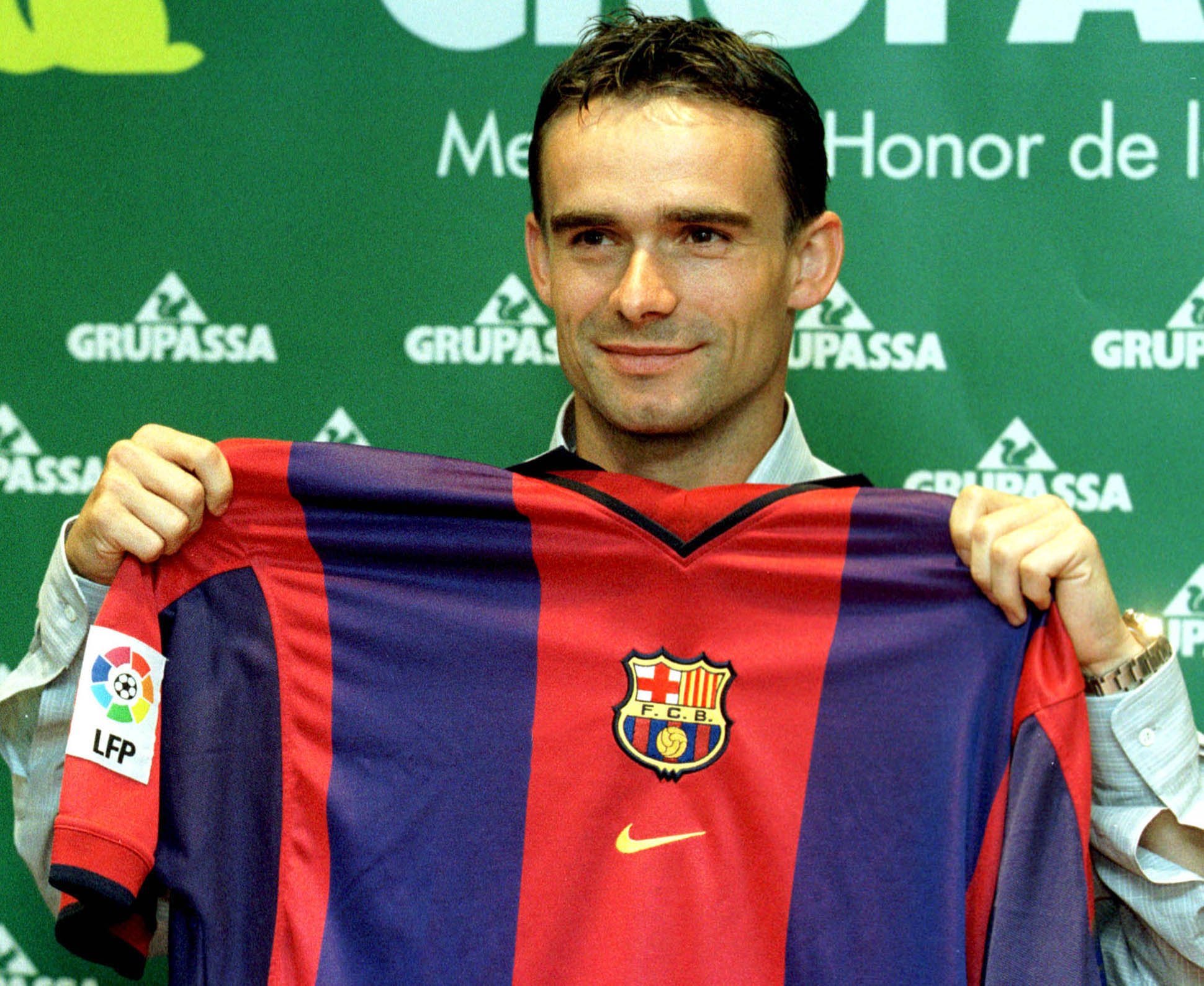 Royal Antwerp, where the 49-year-old is currently director of football, confirmed the news.

An statement read: "Marc Overmars, director of football affairs at RAFC, became unwell last night and was admitted to hospital with a mild stroke.

"Marc is doing well in the meantime, but will have to take it easy for a while.

"Marc and his family focus on his recovery and do not wish to comment further. RAFC wishes Marc a speedy recovery!" 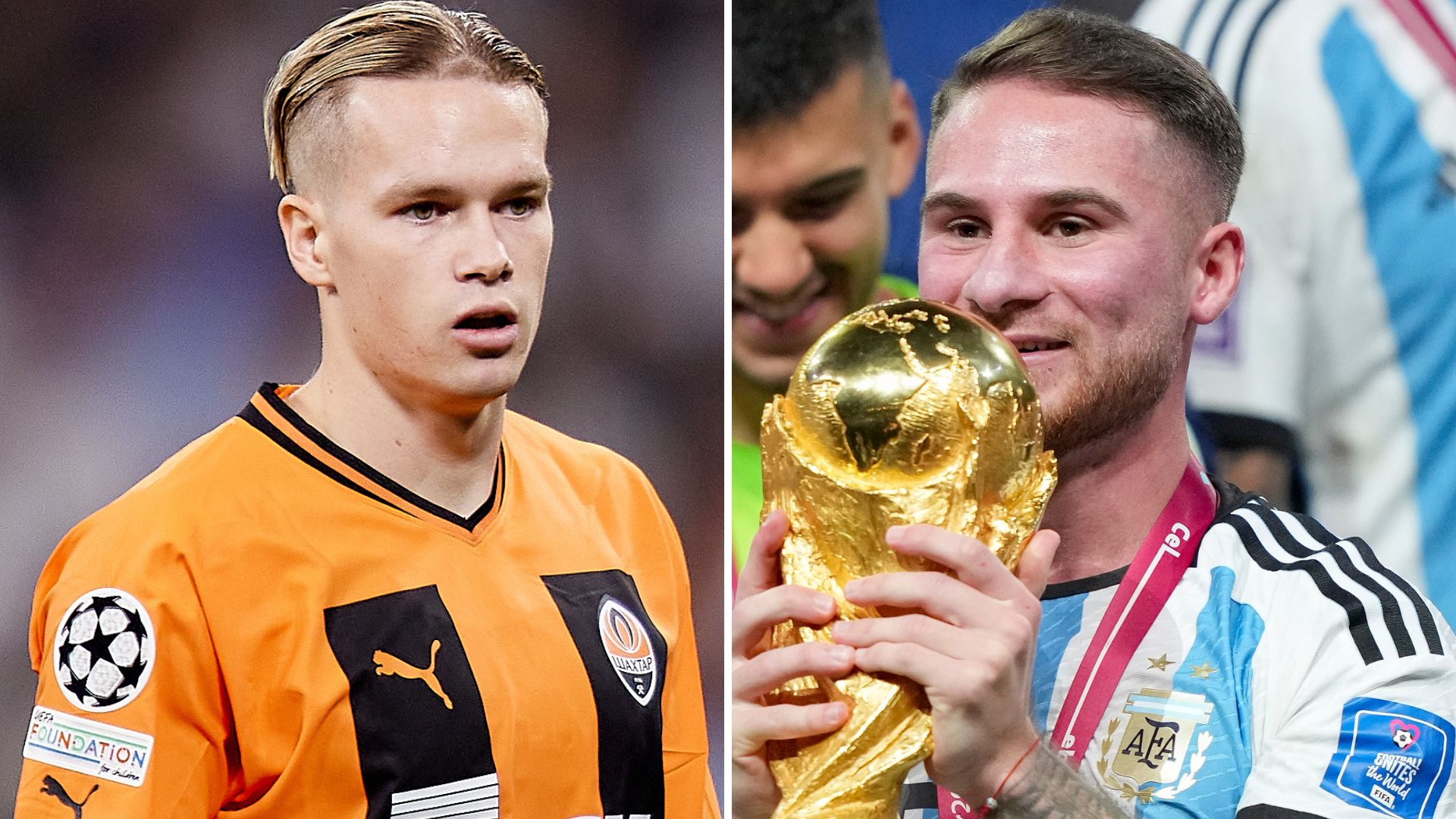 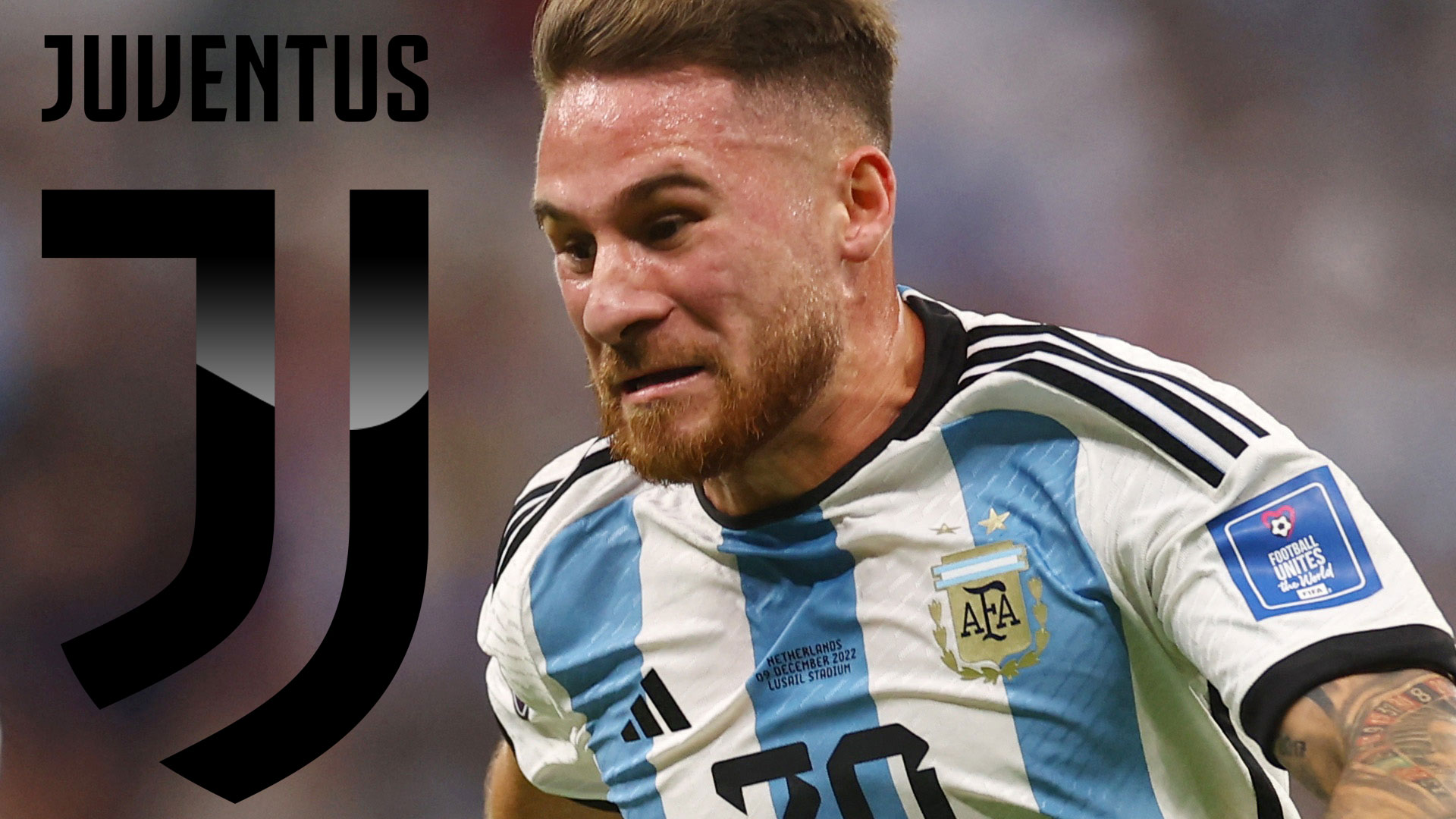 Overmars resigned from the same role at Ajax in February after sending inappropriate messages to female colleagues.

Following his departure, he said: "Last week I was confronted with reports about my behaviour. And how this has come across to others.

"Unfortunately, I didn't realise that I was crossing the line with this, but that was made clear to me in recent days. I suddenly felt enormous pressure. I apologise.

"Certainly for someone in my position, this behaviour is unacceptable. I now see that too. But it is too late. I see no other option but to leave Ajax.

THE KING IS DEAD

Brazil superstar Pele, the greatest footballer ever, has died aged 82

"This also has a major impact on my private situation. That is why I ask everyone to leave me and my family alone."

He then joined Antwerp in March and has helped bring ex-Spurs pair Toby Alderweireld and Vincent Janssen to the club.

They're currently third in the Belgian Pro League despite winning their opening nine games.

Overmars retired from football more than 13 years ago and is most known for his three years at Arsenal.

During his time in North London, he scored 40 goals and lifted the Premier League and FA Cup in his first campaign.

He also won more than 80 caps for the Netherlands and played at four major tournaments.