MARC Sneyd has warned Hull FC fans to expect a different player than the one they cheered for seven years.

One that is loving being free of the weight of expectation they piled on to his side. 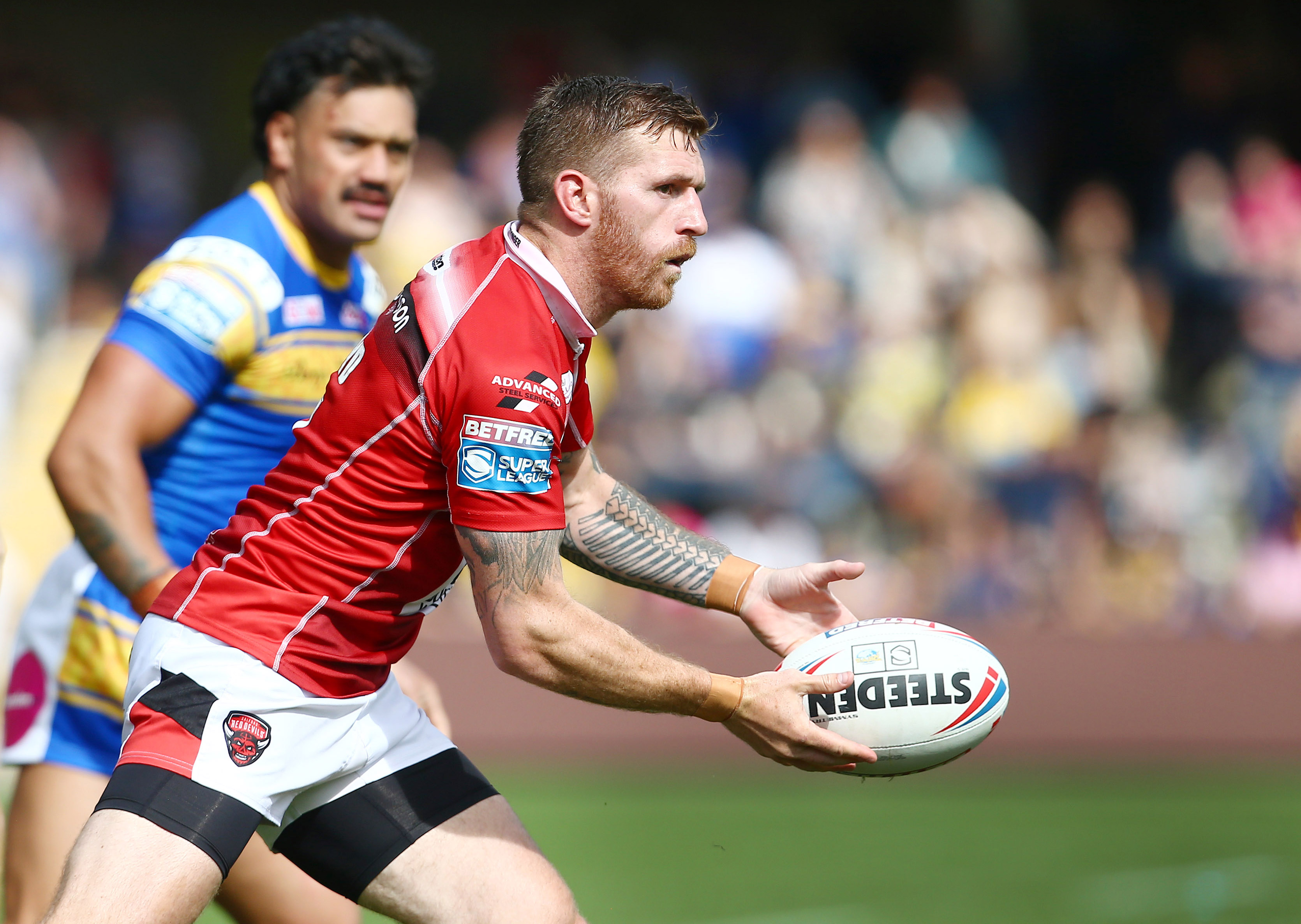 The Salford star raised eyebrows when he rejoined the club where it all began at the start of the season.

But after seeing it click under boss Paul Rowley when he was out injured – in games they lost – he is playing a part as they try to dazzle their way to the play-offs.

And under promising but over delivering is definitely better than it being the other way around.

Sneyd said: “There’s that expectation at Hull because they’re known to be a big club and the fans really but into that big club feel.

“When things aren’t going right, it comes across as a massive disappointment. At Salford. We’ve been playing amazing rugby and we’re now just starting to get noticed.

Most read in rugby league 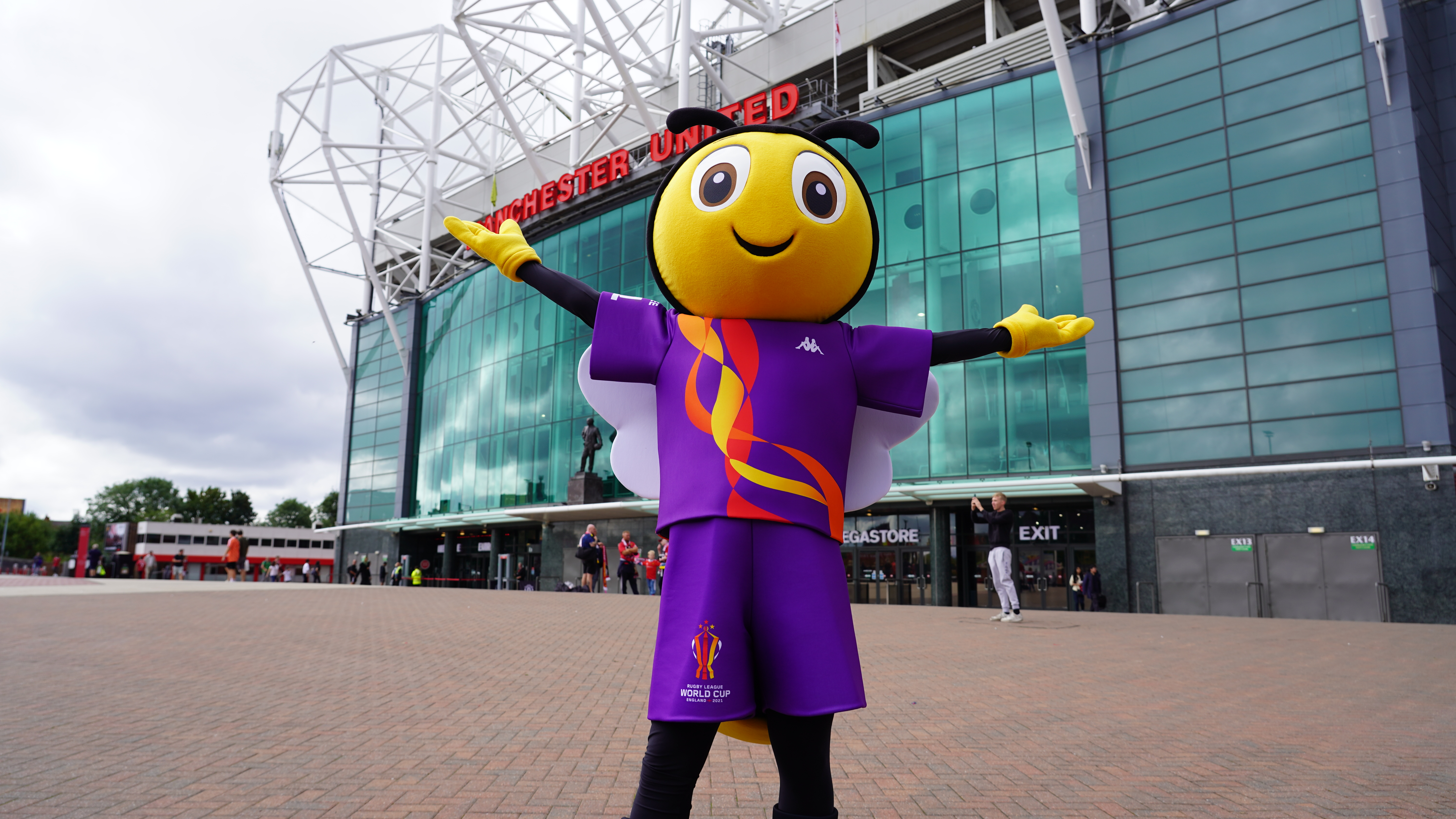 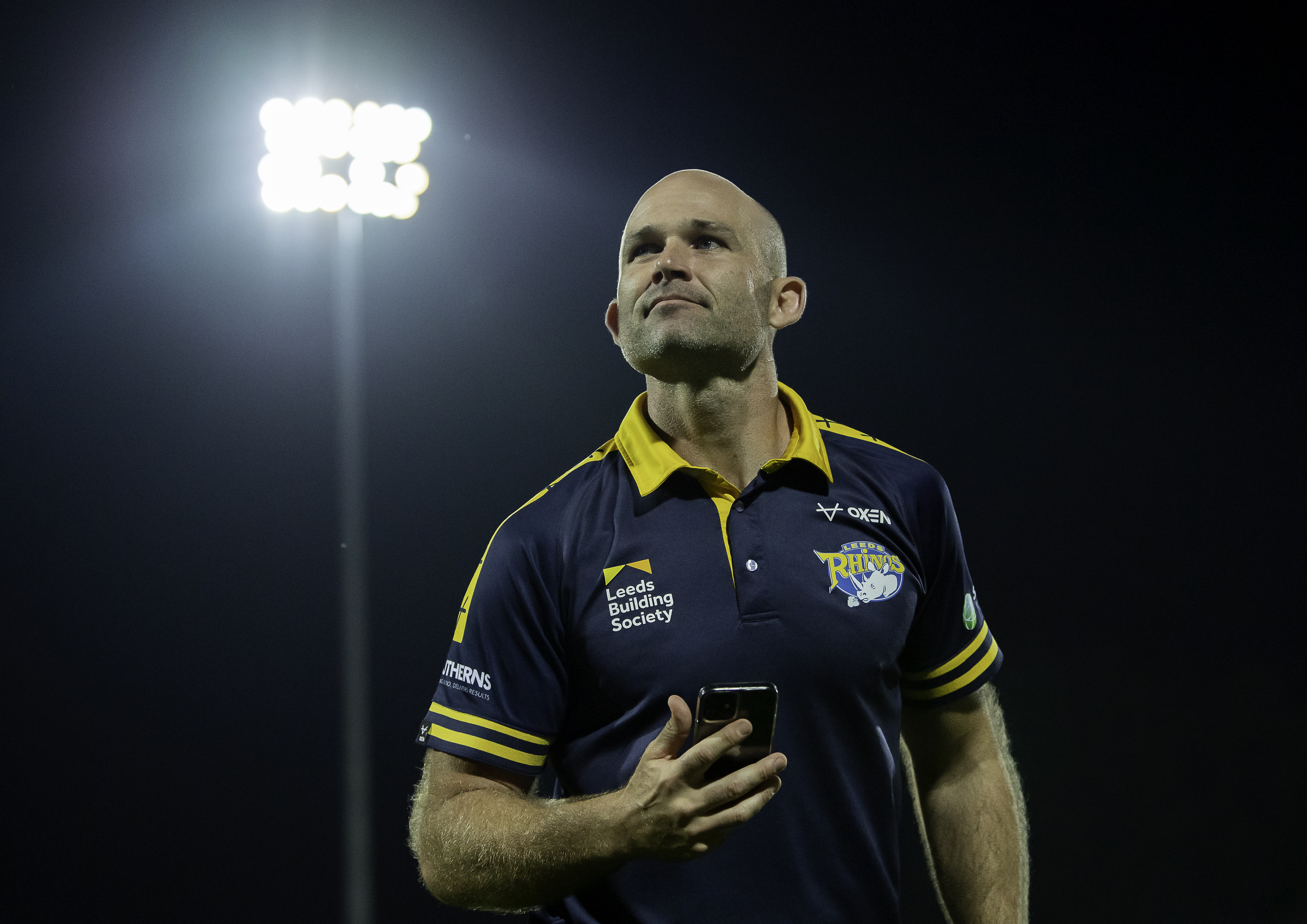 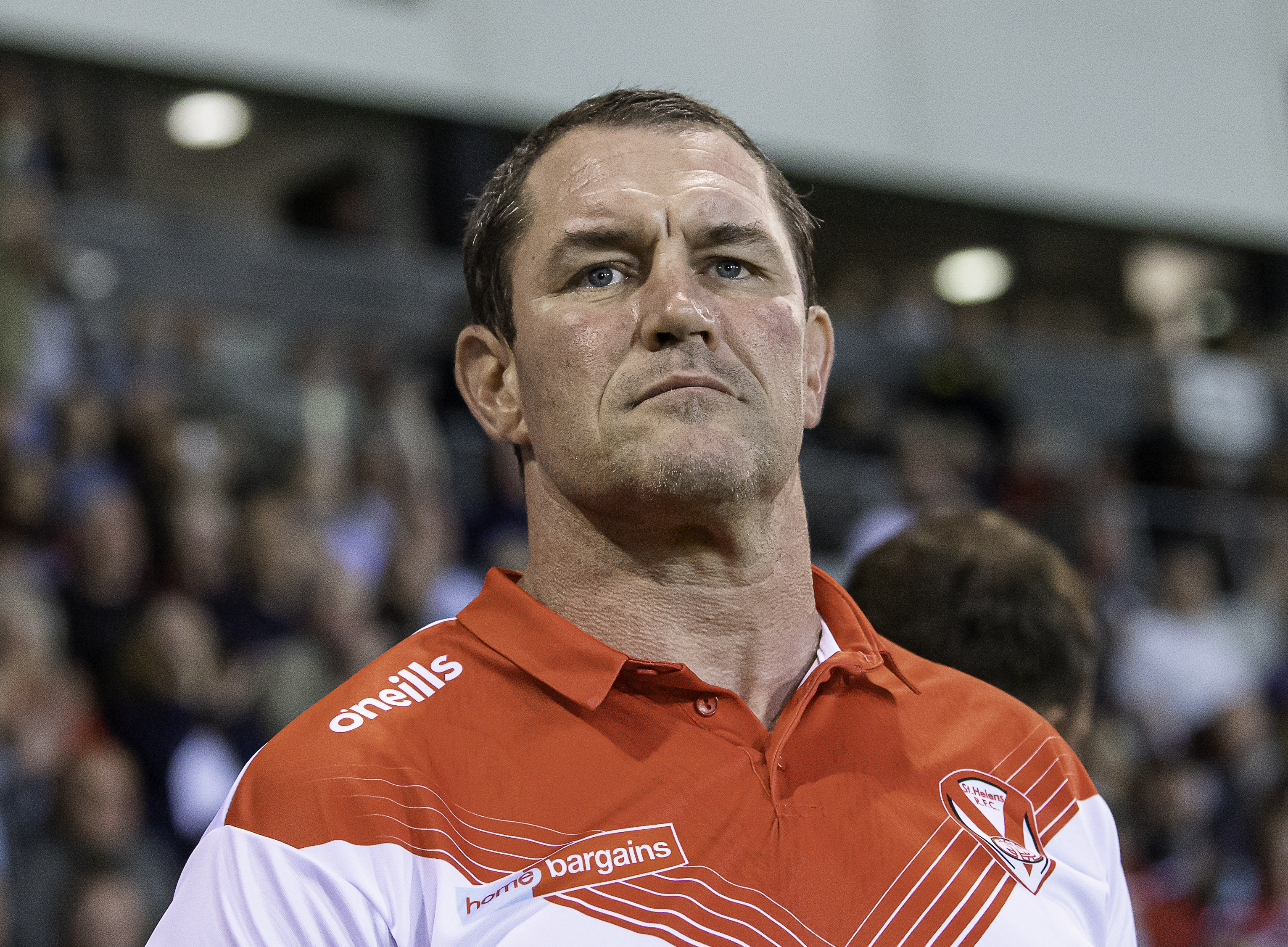 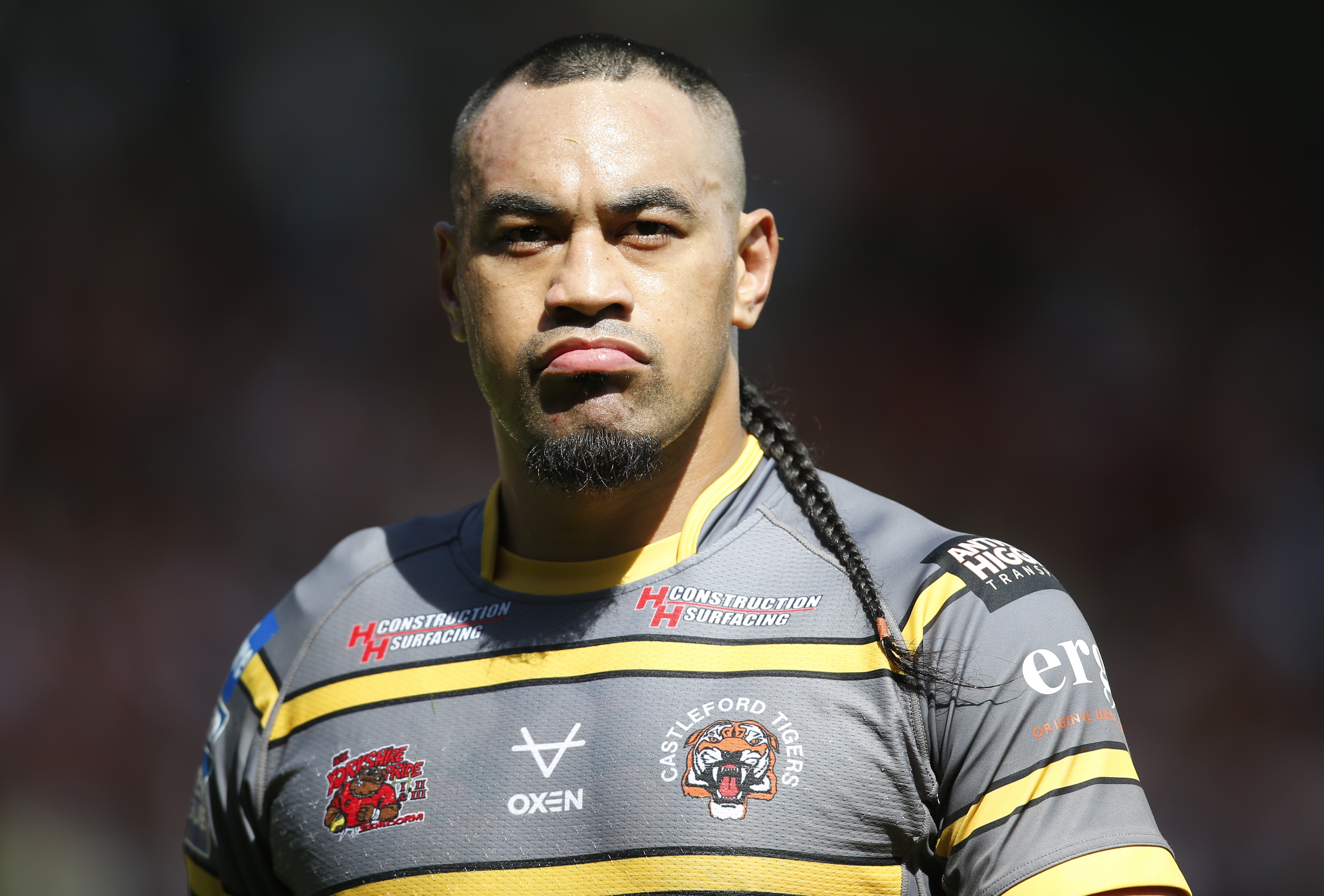 “For me, it’s the other end of the Richter Scale compared to what I’d had the previous seven years. Social media’s 10 times quieter and you can just concentrate on your rugby, it’s brilliant.”

Salford know three wins will seal a top six spot, beating Hull tonight and Castleford on Monday should do it.

And Sneyd feels Rowley's style of play- not being afraid to chance their arm – has brought different parts of his game to the fore.

The scrum half, 31, also admitted he knew it was coming good when he was out injured, adding: “From the outside looking in, it may look like that belief has only just come but from very early on, we understood what we can do if we could get all parts working. 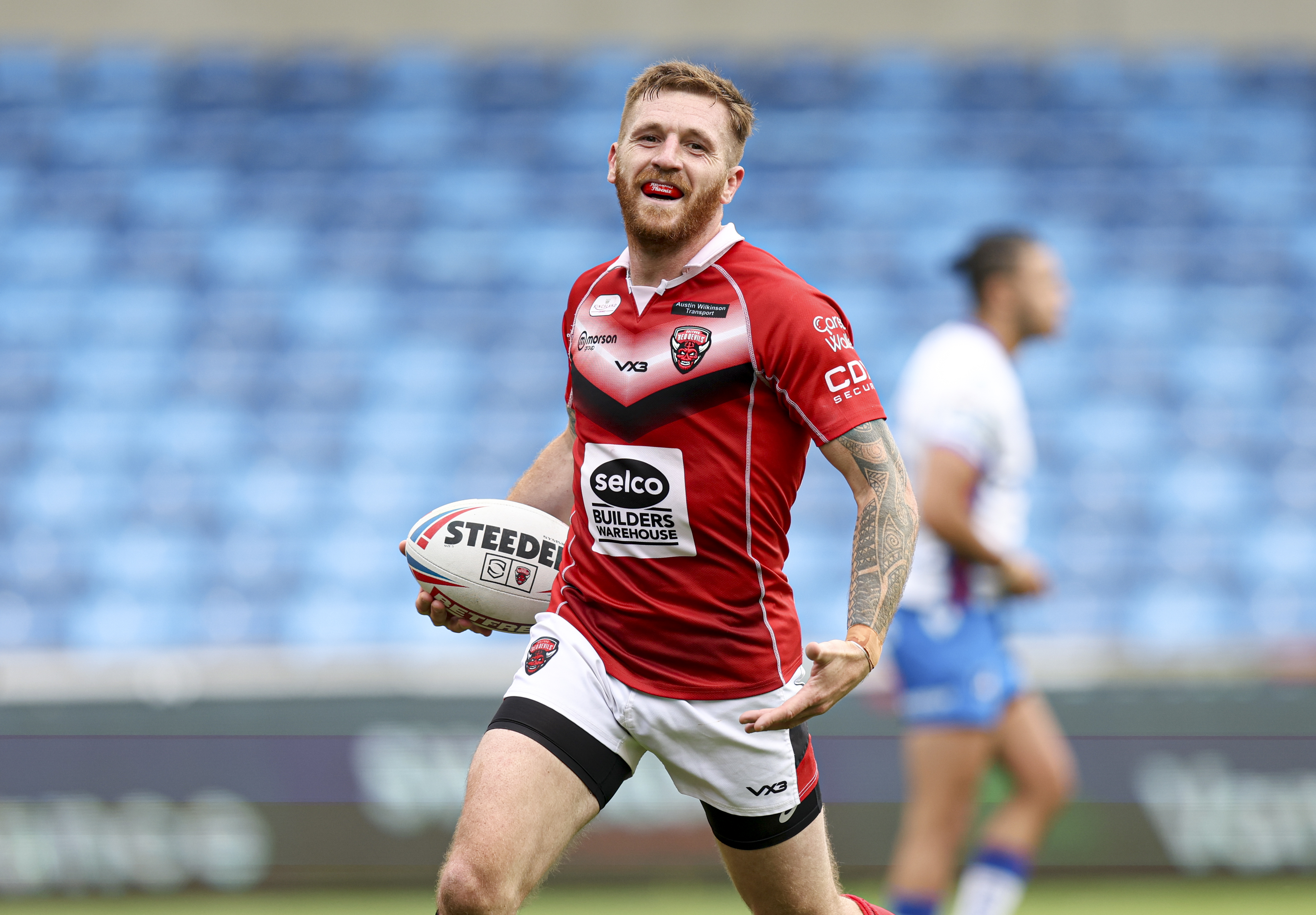 “I watched two games and we lost narrowly to Wigan and St Helens but those performances showed me, ‘We’ve got something here and it’s going to drop at some point.’

“I wasn’t playing but it was like, ‘Let’s go,’ and the way we play has definitely changed me. I’ve got attributes I’ve always had but I can do things I’ve not necessarily had the opportunity to do.

“Most teams play with restrictions but this is like, ‘If the opportunity to run Is there, take it whenever or wherever it is.’ It’s very different but really enjoyable.

“However, the next two games are massive, as they have been for the last six or seven weeks.”