The striker is holding out on discussing terms of a new contract with Manchester United until the summer as Los Blancos look to get the transfer over the line. 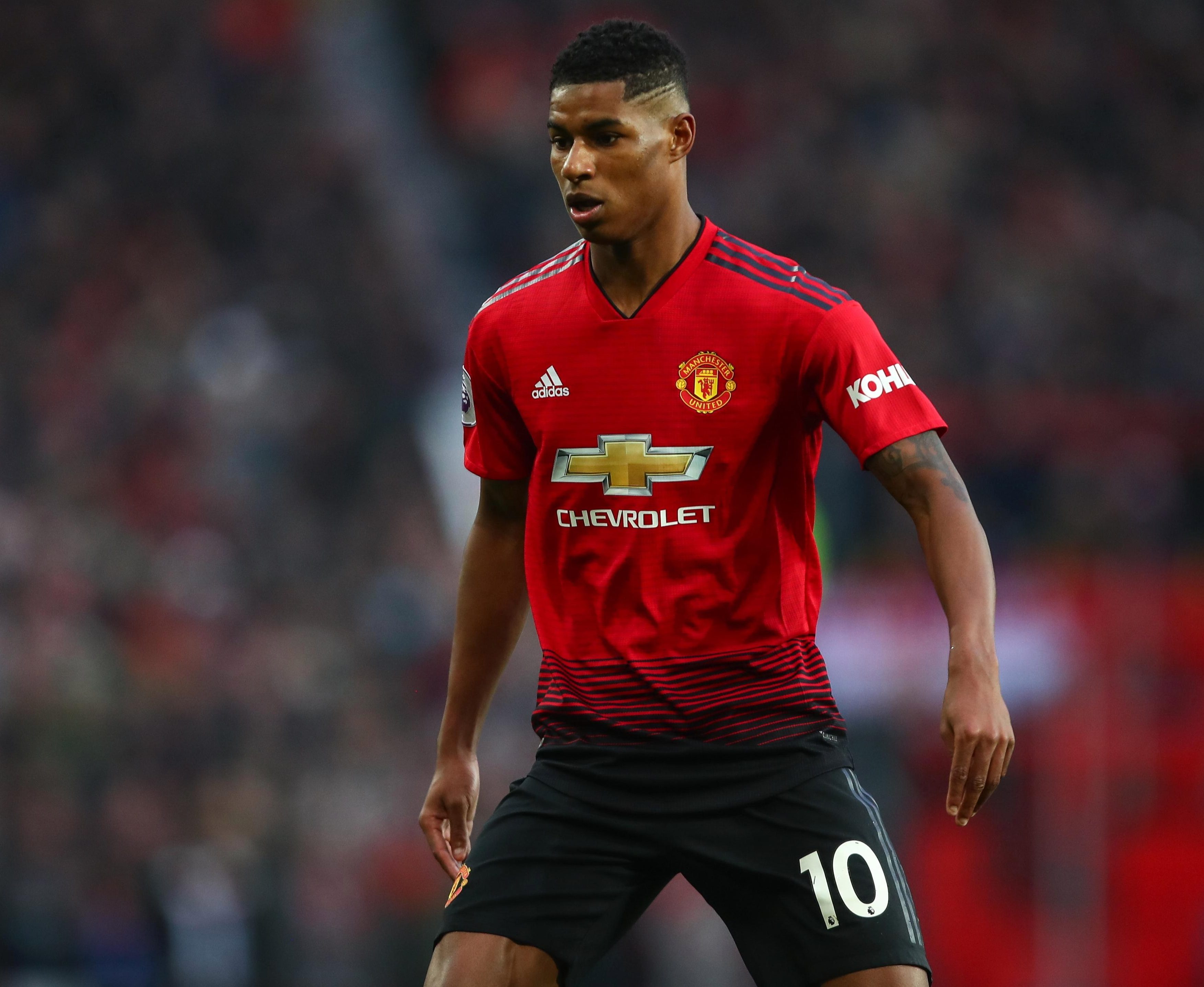 While his teammate Anthony Martial has agreed a new five-year deal, Rashford wants to wait before making any decisions.

SunSport revealed in November how Real had been in contact with Rashford’s camp.

The 21–year-old was then open to a possible move abroad as he grew unhappy under the regime of Jose Mourinho.

He was not getting a chance in his favoured striking role through the middle and was ready to consider the option of a move abroad. 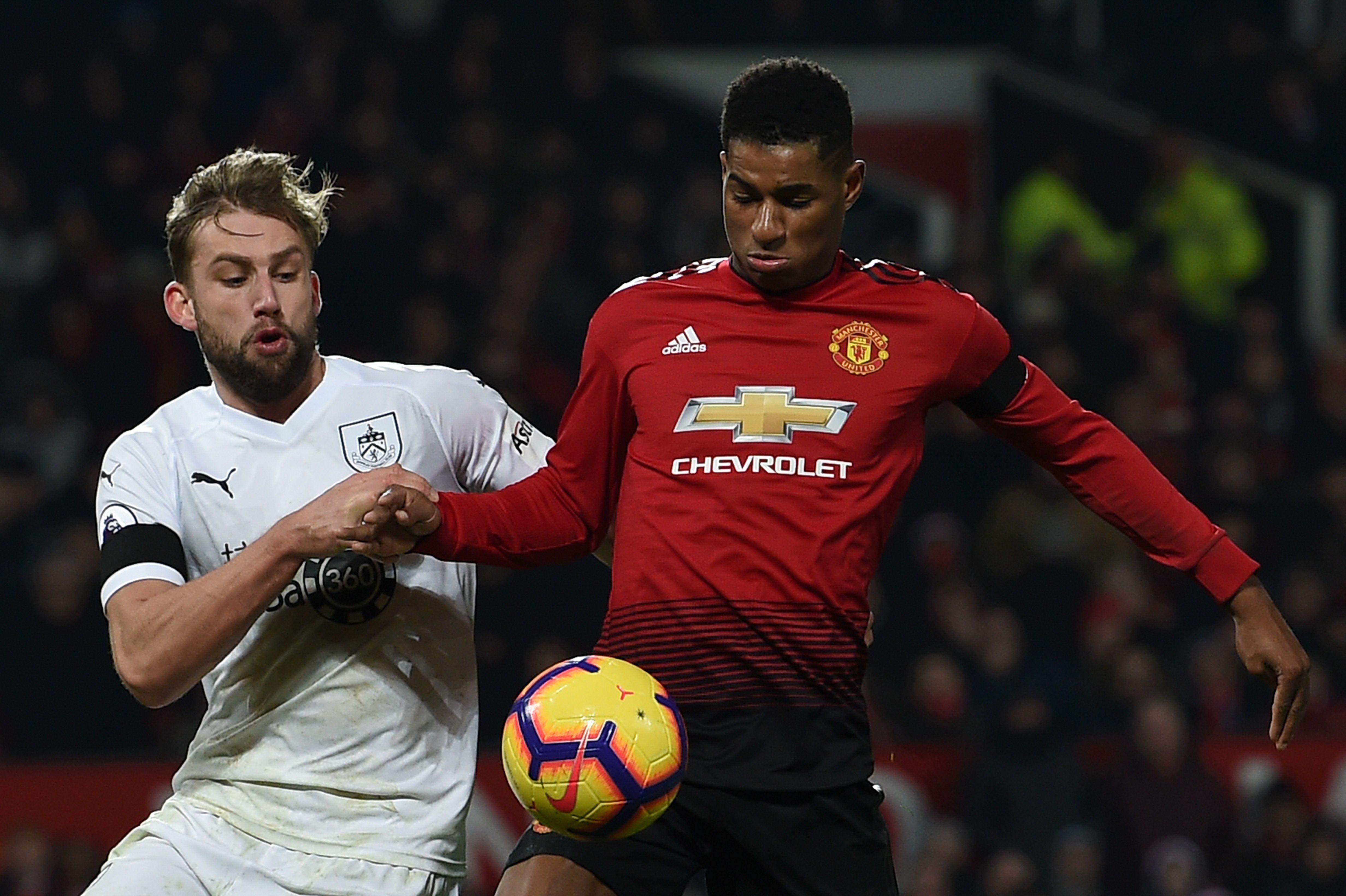 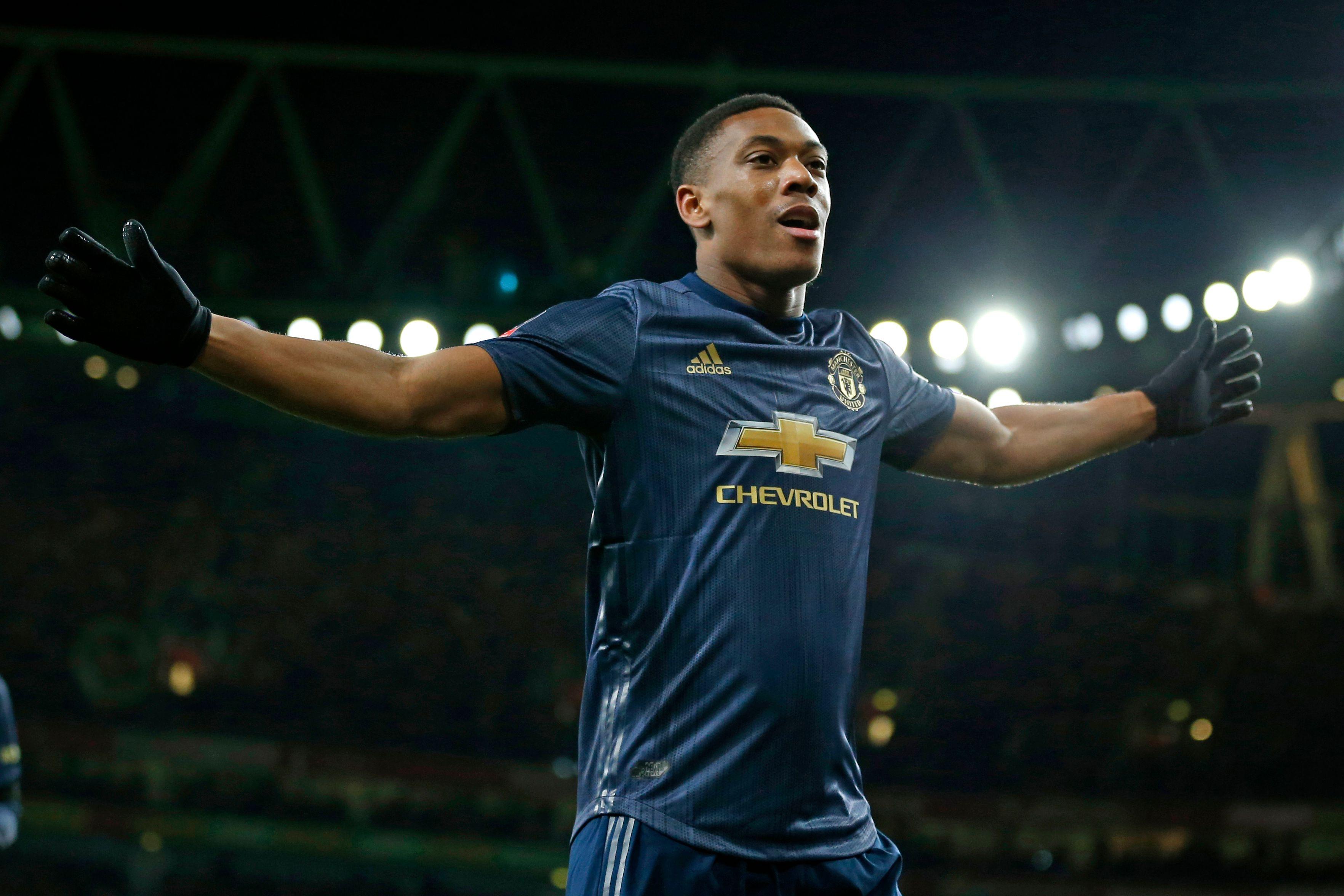 His mood has changed under interim boss Ole Solskjaer but Real have continued to keep the lines of communication open with Rashford’s camp.

They have guaranteed him that he would be their number one striker and would top any contract offer United are ready to give him.

Rashford's current deal earns him £60,000 a week and lasts until the end of next season with an option for the club to extend it by a further year.

But United want him on a longer deal and would be willing to more than triple his wages to £200,000 a week.

As it stands local lad Rashford is intent on staying at Old Trafford, but Real’s interest will remain a worry for the club.

JAN-SFERS Do you remember last January's big transfers – and how they've performed? Try our quiz

While Solskjaer has done great work in a short time with Rashford a different manager might have different ideas on how to play him or bring in another striker he prefers.

Rashford has scored five goals in seven starts under Solskjaer although he was guilty of a glaring early miss in United’s 2-2 home draw with Burnley on Tuesday night.

He clipped that ninth minute chance to open the scoring wide before Burnley went on to establish a two goals lead.

United produced a stirring late fight back to grab a point but the result brought to an end Solskjaer’s winning run since taking over as interim boss which had stretched to eight games.

After the game Paul Pogba admitted that the team had probably been too complacent.

Pogba said: ‘I think we played like we were winning maybe 1-0 or 2-0 and that’s why the result was like that.

‘We are disappointed with ourselves because the way that we played when we conceded the second goal, we should have started like that and the game would be different.

“You have to learn from your mistakes and next time I think we need to start the game differently. That’s it.’