MARINE have said sorry for going on Twitter to poke fun at Tottenham’s FA Cup exit at Everton.

The Merseyside minnows were beaten 5-0 at home by Spurs in the third round. 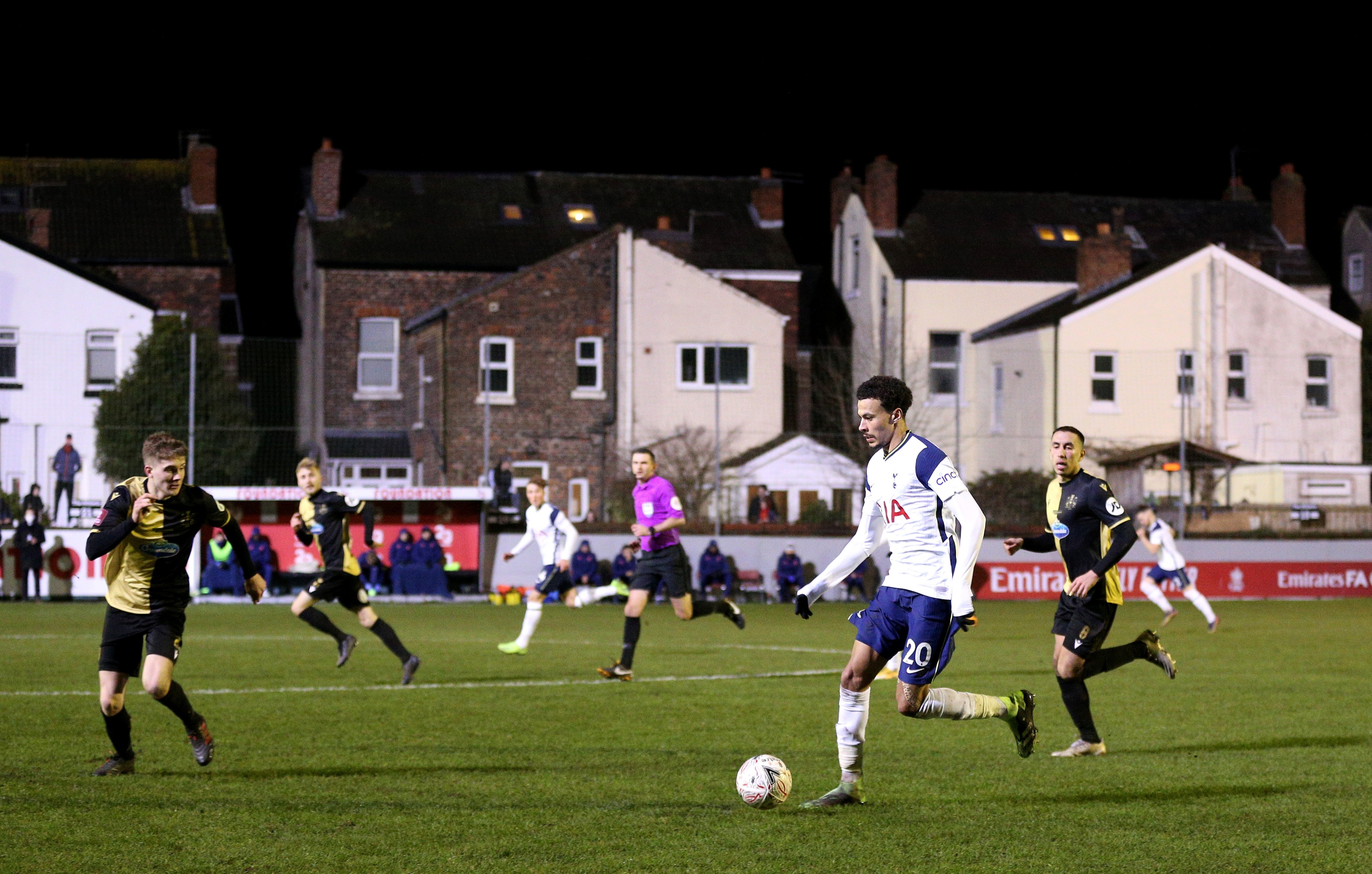 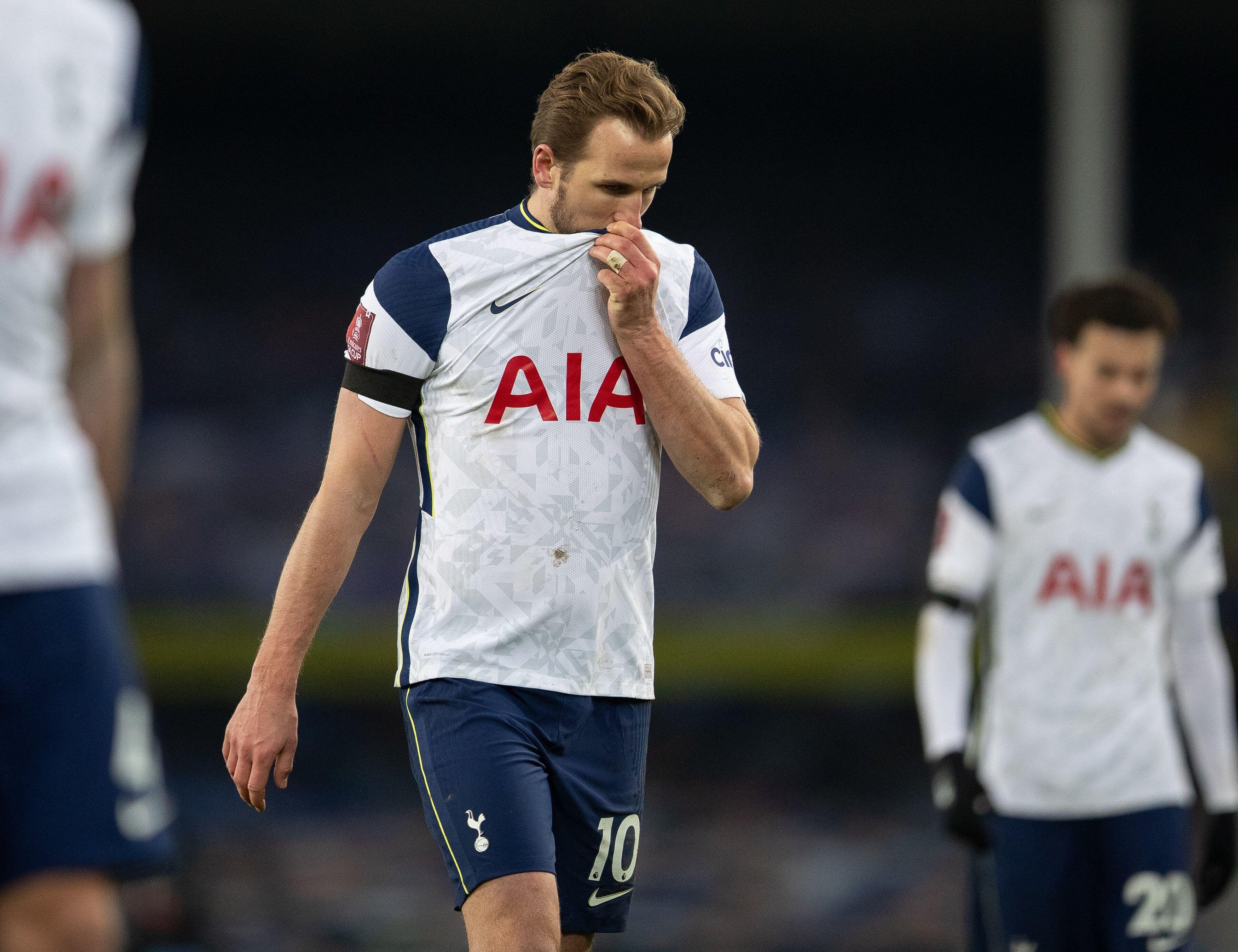 And after the North Londoners’ epic 5-4 fifth-round defeat at nearby Goodison Park on Wednesday, the non-Leaguers tweeted a mocked-up version of The Avengers film poster with the superheroes’ faces replaced with those of Everton players, with the message: Thanks, Everton.

Many Spurs fans took umbrage with the post having helped raise over £300,000 for the little Crosby club prior to their tie through virtual tickets.

"This was a mistake and was in poor taste, but was not intended to upset the fans of Tottenham.

"It was deleted almost immediately after being put up.

"We apologise for any upset this has caused.

"The bond we have built with Spurs fans is unparalleled and special and we at Marine intend to keep it that way."

The Lilywhites travelled to Wycombe for round four, surviving a first-half scare to prevail 4-1 at Adams Park.

But round five proved to be one step too far for the eight-time winners.

Harry Kane and Co were dumped out 5-4 after extra time at Goodison, with a Bernard beauty settling a topsy-turvy encounter.