GERMANY World Cup hero Mario Gotze is set to sign for a new club imminently after a tease from his wife, Ann-Kathrin.

Borussia Dortmund released the attacking midfielder at the end of last season and several potential destinations have been touted. 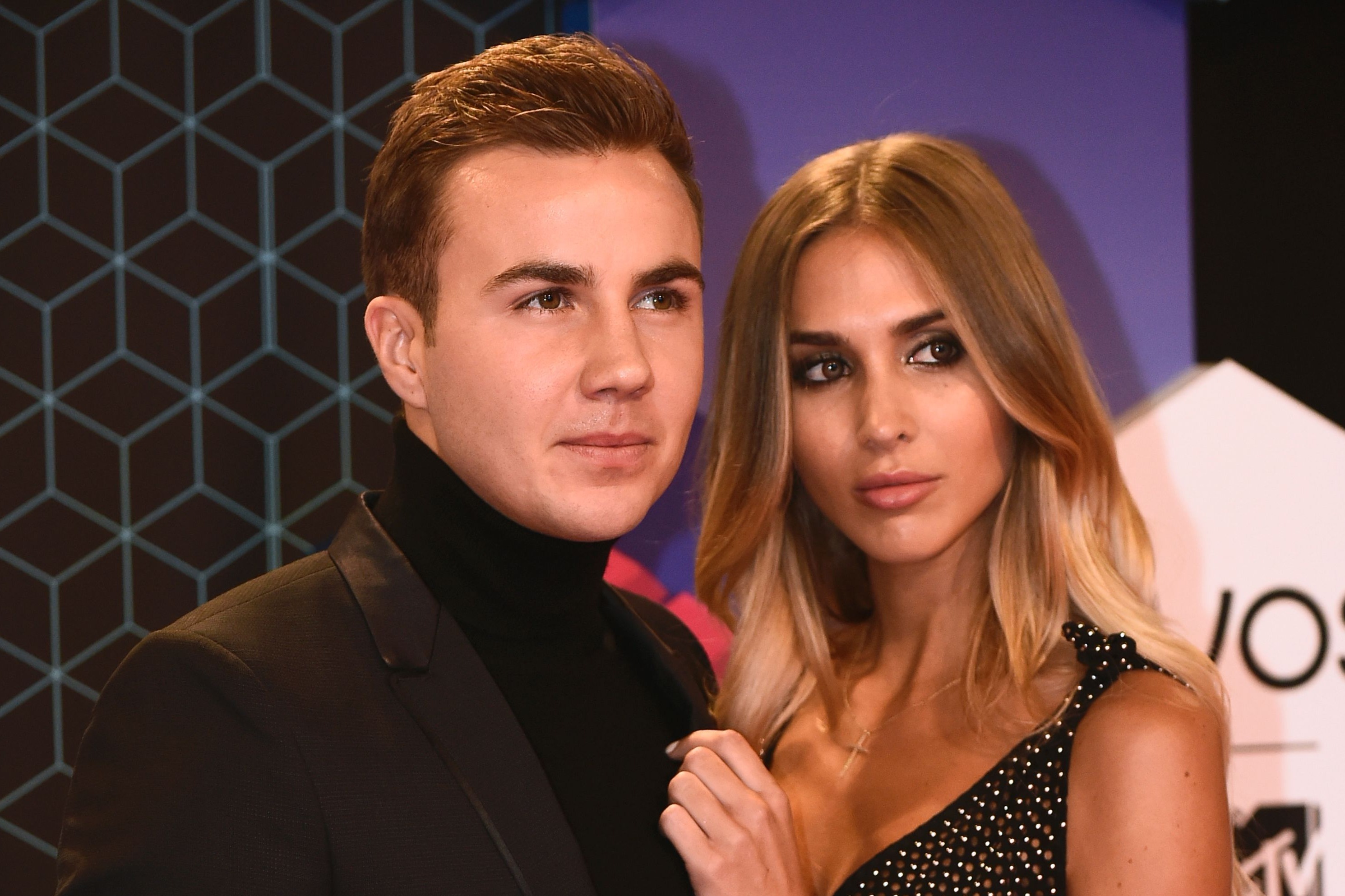 And fans can expect an announcement soon after mode Ann-Kathrin, 30, suggested a decision had been made.

During an Instagram Q&A while cuddling newborn son Rome, she told one fan asking about Gotze's future: "Can't tell you yet."

Bild report that Gotze, 28, has hired Emre Can's agent Reza Fazeli to seal his move away from Dortmund.

A move away from Europe is not on the cards despite interest from MLS and Inter Miami.

Instead, Monaco and Roma are thought to be leading the running.

Earlier in the year, Premier League duo West Ham and Everton were said to be interested.

Gotze was often reduced to the bench last season and only started five Bundesliga games for Dortmund.

It is a far cry from the player who became the most expensive German of all-time when moving to Bayern Munich in 2013, a year before he scored the winning goal in a World Cup final.

He soon returned to Borussia, admitting to regretting his decision to leave for Bavaria, but struggled to re-find his best form back at the club he first joined at the age of eight. 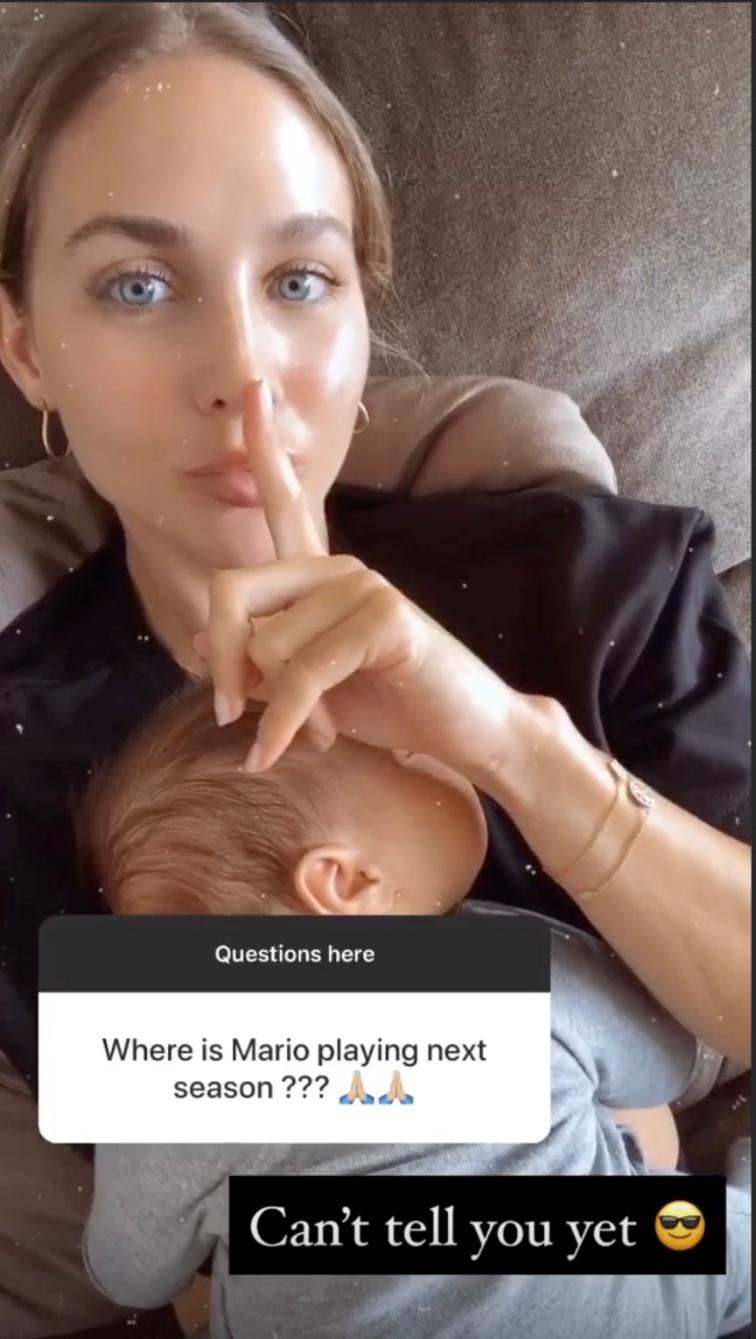