Potential leadership candidates are not thick on the ground in Australian cricket. This point was made painstakingly clear the moment Tim Paine was whacked on his fingers in Adelaide.

Tim will play this week but it had me thinking what would happen if he was to be out for a significant period. 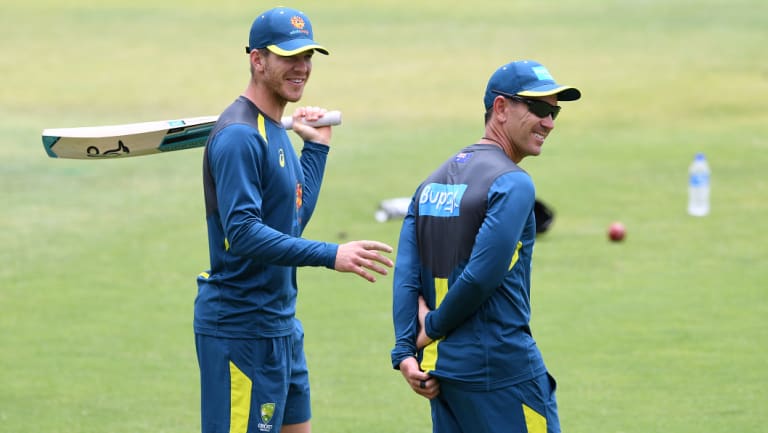 Lonely at the top: Tim Paine trains in Perth on Wednesday.Credit:AAP

Aaron Finch clearly has leadership skills otherwise he would not be the captain of the limited-overs sides. But like Marsh, he needs to lock away his position first.

Aaron has a big few days ahead of him after his low scores in Adelaide. My advice to him would be to play the way he does in the shorter forms.

With 11 hundreds in 96 one-day internationals, Aaron certainly knows how to make big scores. Test cricket demands more of his technique, but he has to play to his strengths. If he tries to hunker down and bat time, he won't do himself any favours.

His strength is his strokeplay. Aaron does not have the rock-solid defence like a Cheteshwar Pujara, but his attack is very good. 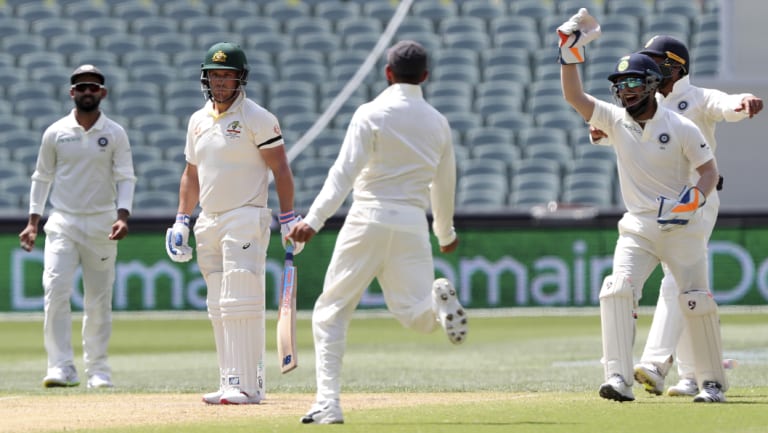 Candidate: Aaron Finch undoubtedly has leadership qualities, but he needs to secure his position in the team first.Credit:AP

He needs to have the courage to play his shots, like the drive he made last week when he was bowled for a third-ball duck. If he gets going, he will take a lot of pressure off the middle order.

No doubt his selection is a bit of a roll of the dice by selectors but it's a gamble worth taking at a time when contenders are not emerging from the Shield.

If Aaron gets it right at home with his aggressive play then he can open in the Ashes. I'd love to see Marcus Harris there with him as he has the temperament and technique to be a Test opener, though he needs to score more in front of point.

Joe Burns and Matt Renshaw are waiting in the wings, so too Cameron Bancroft if he can make some big scores in the second half of the Shield.

I've left out David Warner because I don't see him walking straight back in once he serves his suspension, like Steve Smith will. I'm not as close to the Australian team as I was, but it's up to David to mend all the bridges that may have been burnt over the last eight or nine months.