MARK WOOD has spoken about his speed rivalry with Jofra Archer — and revealed why he wants to play Test cricket with his partner in pace.

Wood and Archer provided a deadly twin spearhead to England’s attack in the World Cup triumph but they have yet to play red-ball cricket together. 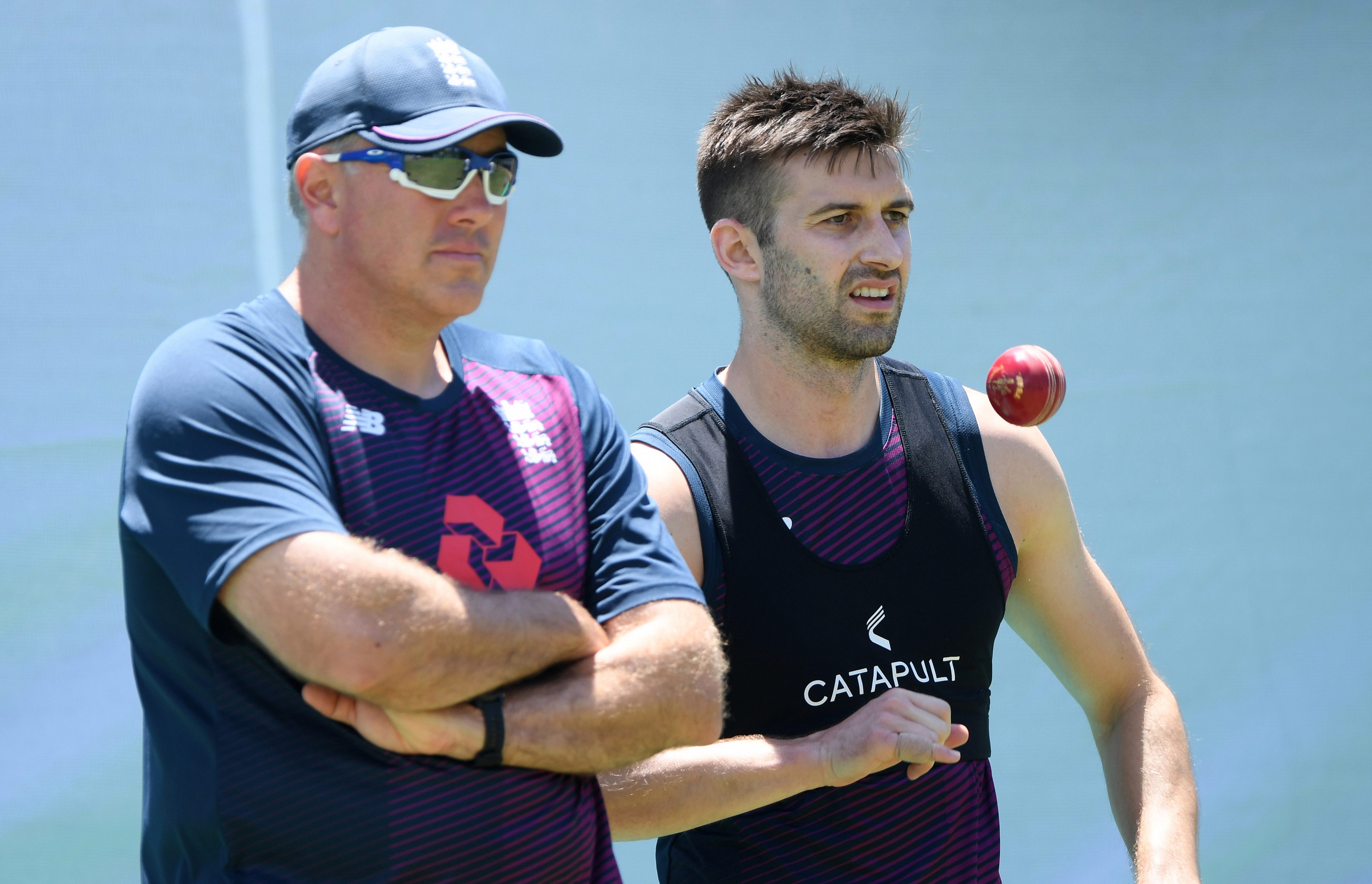 It would be an enticing prospect because, in St Lucia last year, Wood produced the fastest Test spell for England in more than 20 years.

And Archer’s brutality with the ball included hitting Aussie run machine Steve Smith on the head in the Second Ashes Test at Lord’s, putting the batsman out of the Headingley Third Test.

Durham bowler Wood, who was 30 yesterday, said: “I do like the idea of the two of us operating together in a Test match.

“As long as he’s not at mid-off asking if I’m just warming up when I am really bending my back!

“We have a friendly rivalry over the speed gun. It’s nice that we spur each other on.

“In the World Cup, when I bowled one that was quite quick on the speed gun, I’d look over to Jofra and give him a little wink — and he would do the same to me.

“In the final, I knew I’d pipped him.

“I said to him as he walked into the dressing room, ‘Jofra! I’ve got you! I’ve done you on the speed gun’. 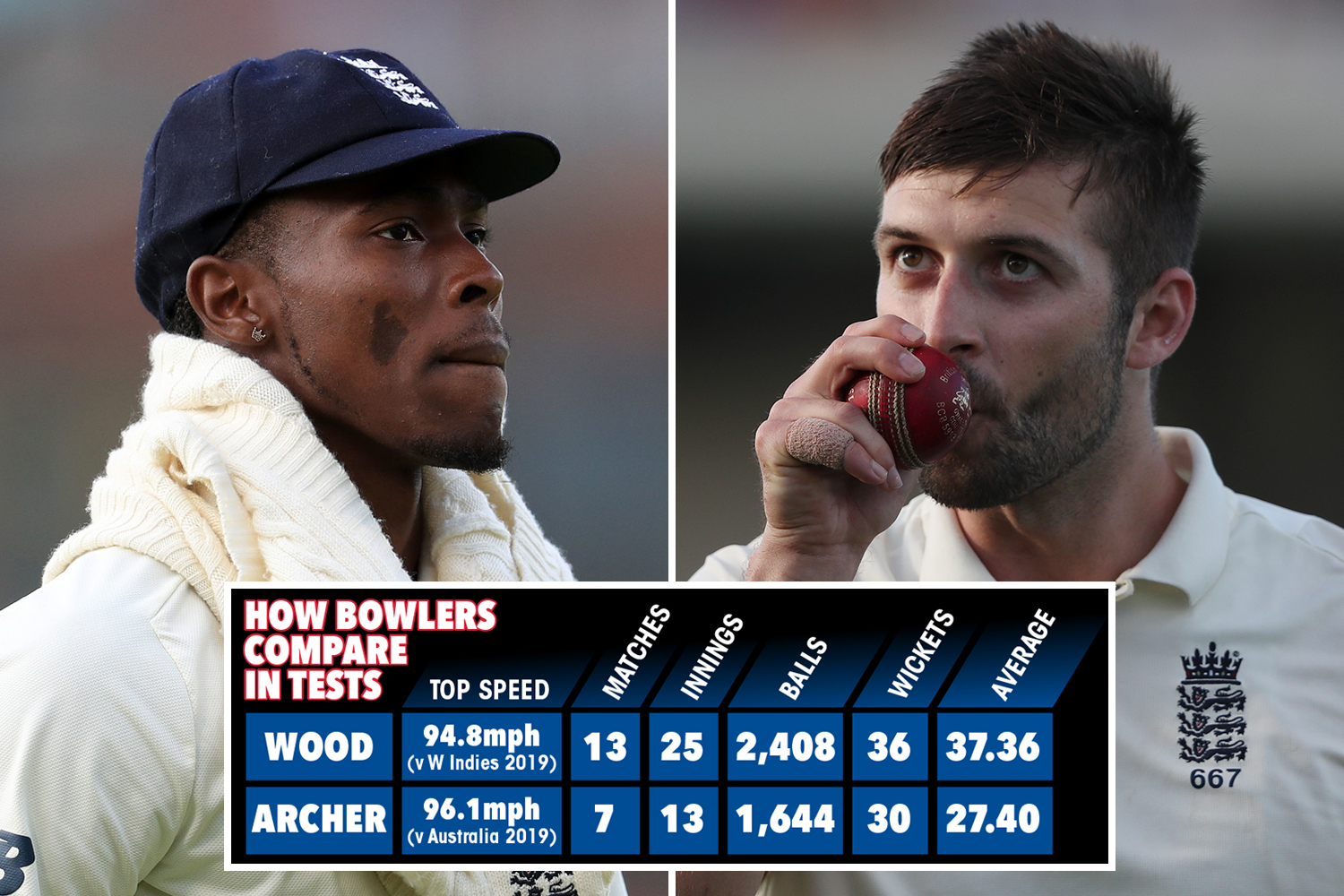 “He strolled past, fresh as a daisy, looked me up and down with ice packs on my side, my knee and my ankle and said, ‘But I think I’d rather be me’. And I was like, ‘Yeah, fair enough, mate.’

“He tends to ramp it up on the big occasion.

“We have that friendly competition but, deep down, he’s trying to prove he’s the meanest, toughest fast bowler out there. As I am.

“We both want each other to do well but we both want to be the quickest guy on show.

Wood has not played since the World Cup because of a torn side muscle and knee surgery.

But he is almost fit again now and pushing hard for a place in England’s team for the Third Test with South Africa, starting in Port Elizabeth on Thursday.

With James Anderson having flown home after breaking his rib on the final day of England’s series-levelling win in the Second Test, there is a vacancy.

Ben Stokes was once again the hero in Cape Town, stepping up to take the final three  wickets in the space of just 14 balls to drag England over the line late on and seal a crucial 189-run victory.

Archer is the more likely to step in, having recovered from an elbow problem.

Wood added: “I wouldn’t say I’m 100-per-cent fit just yet because I haven’t bowled the amount of overs.

“But I’ll be putting my name in the hat for the next game.

“If I’m honest, I think Jofra and Chris Woakes are ahead of me but if the management think my style of bowling could be beneficial, then great.

“I’ve heard the Fourth Test in Jo’burg might suit me better because the ground is at altitude and the pitch is bouncier.

“I’ve always felt that, if I can get fit, I can do something like St Lucia again. I was in great form and rhythm then.

“Confidence is a massive thing. I know I can do it now. 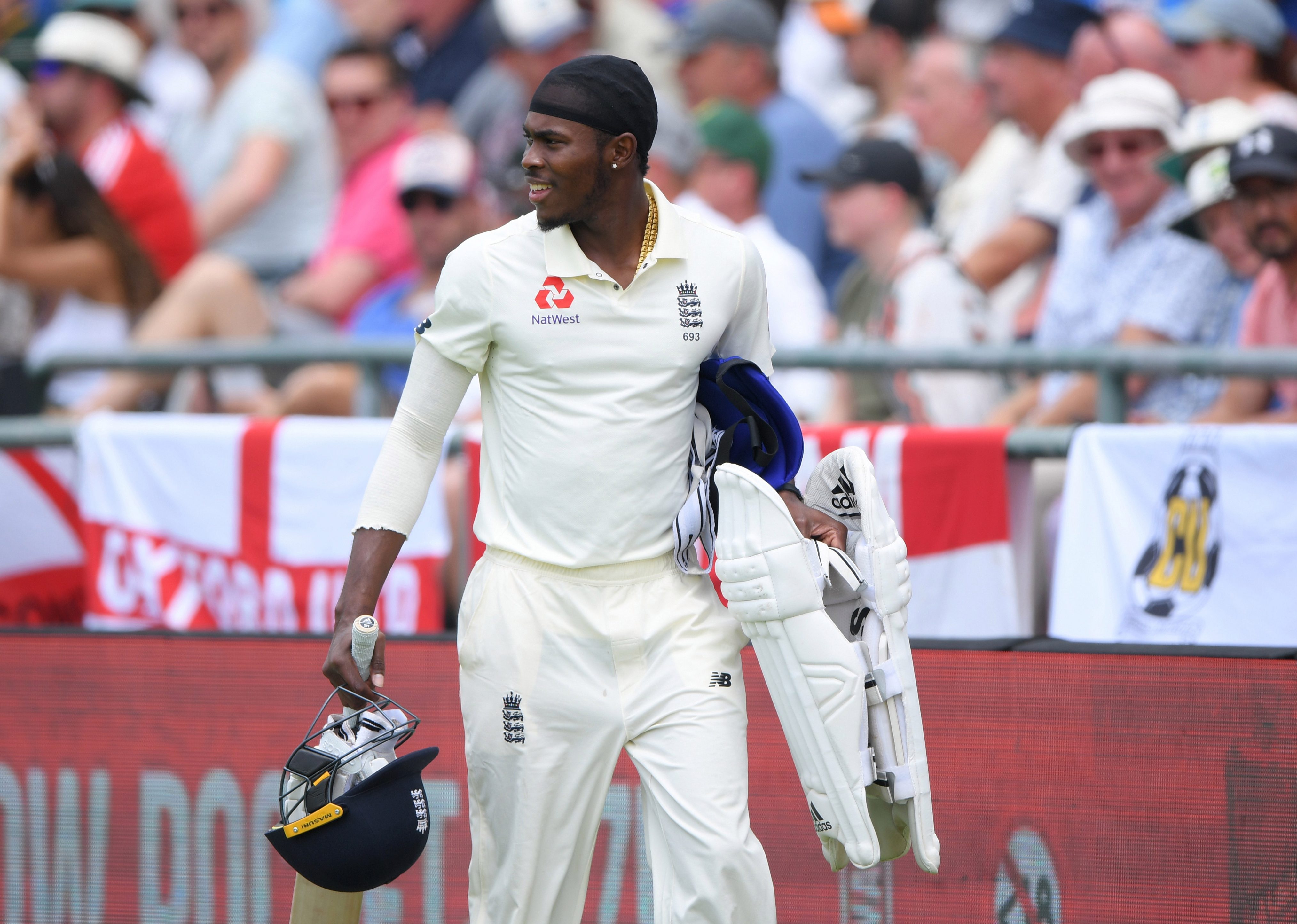 “There have been games in the past when I’ve played for England but shouldn’t have played. That affected my record and my confidence.

“I’d love to think this is my time, when I’ve got through hard times with injury and lack of confidence and can now kick on.

“I’m not even in the team at the moment but feel much happier within myself and feel like an England cricketer rather than someone who’s just trying to get into the team.”