MAYBE ANTHONY MARTIAL still has a part to play for Manchester United after all.

The writing looked to be on the wall for the French forward when Cristiano Ronaldo and Jadon Sancho signed this summer. 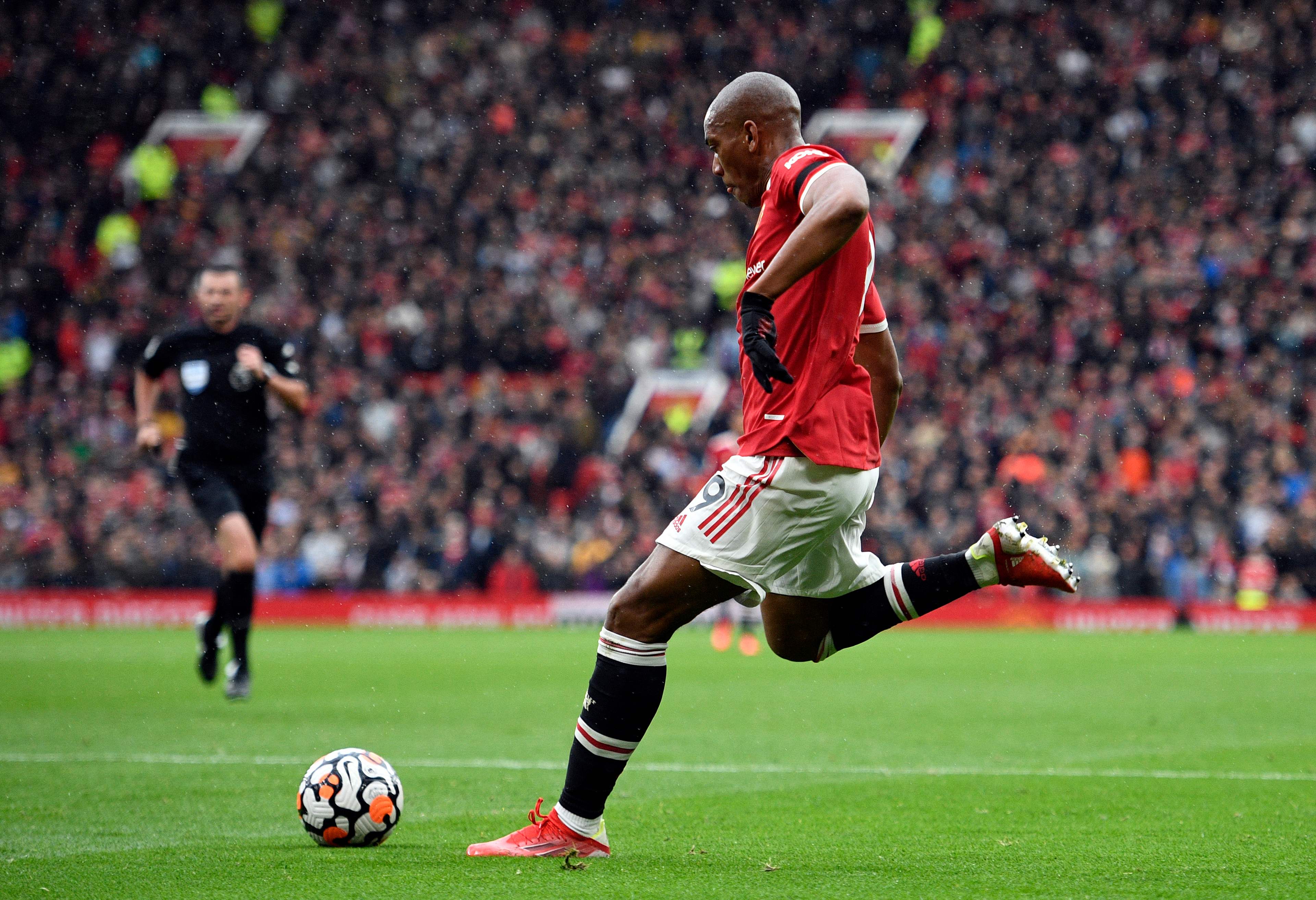 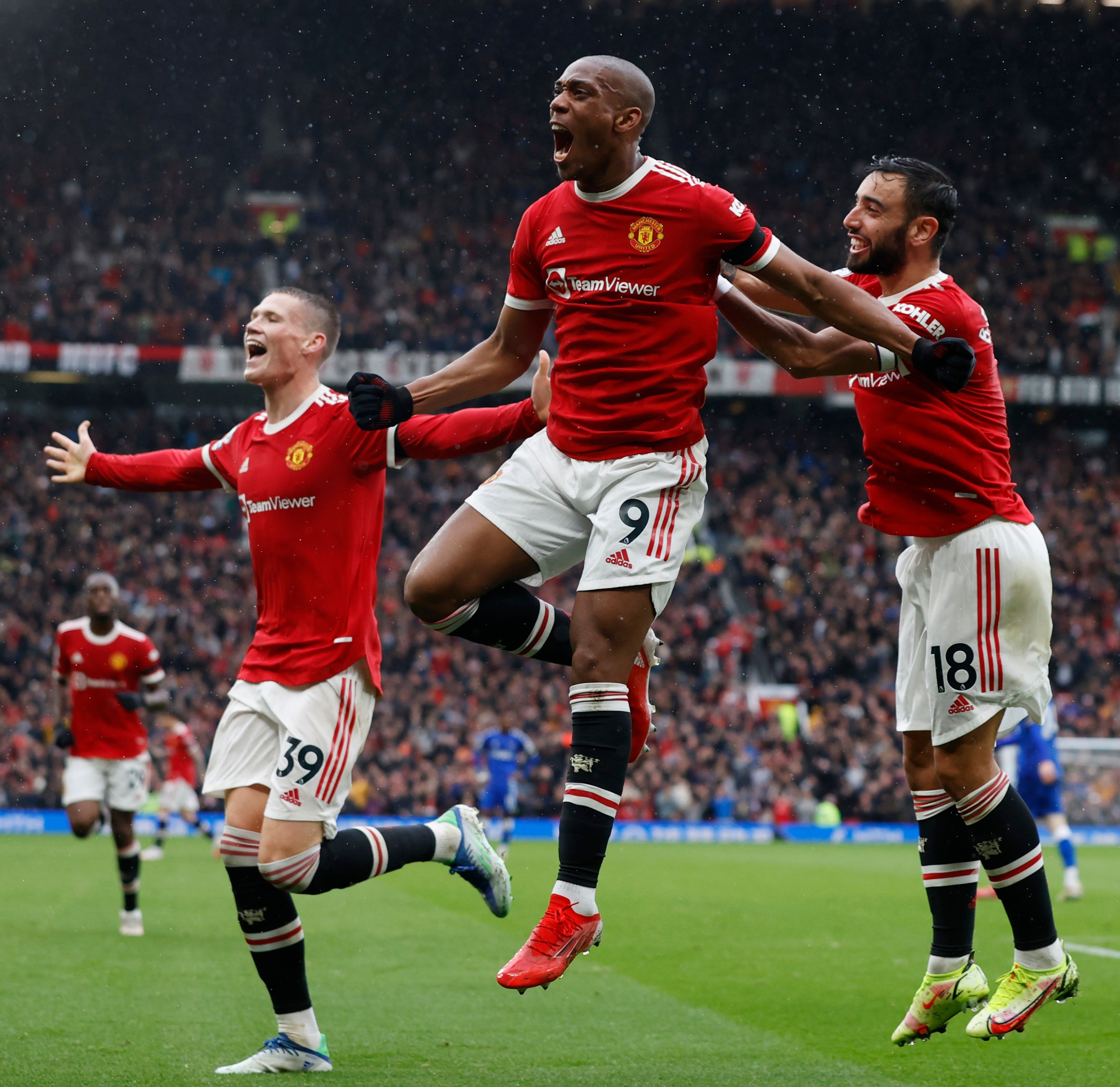 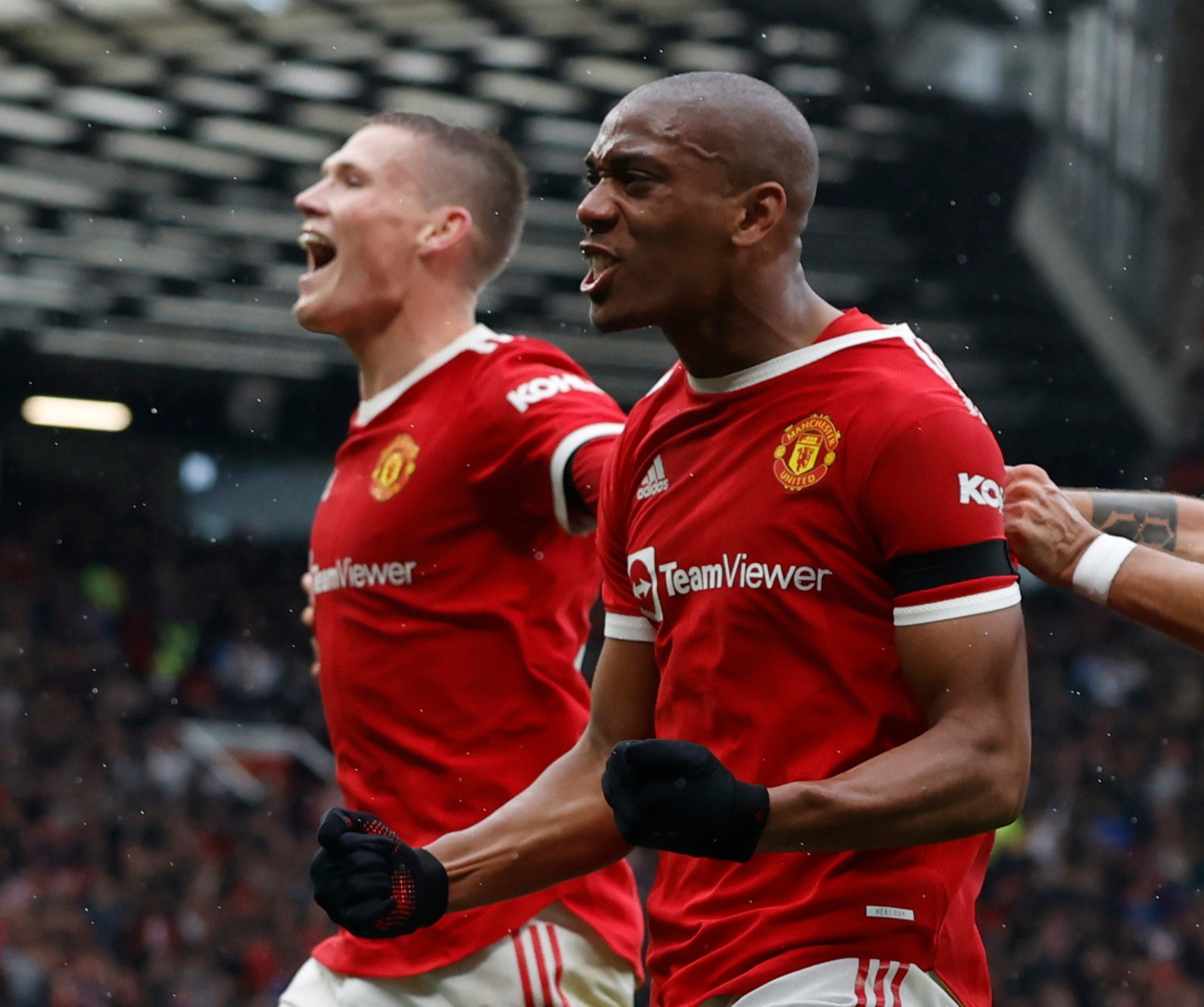 Edinson Cavani also extended his stay at Old Trafford and it was hard to see exactly where Martial would fit in.

Not many would have shed any tears if the Ronaldo deal had gone through earlier and there had been time to fix up a move away for the enigmatic French forward.

And there would have been plenty of groans around the stadium when Ole Gunnar Solskjaer’s team-sheet dropped an hour before kick off.

Ronaldo’s reward for his last gasp winner on Wednesday night was a place on the bench – while Sancho was also among the subs.

Stepping into the starting line-up was Martial – for just his second start of the current Prem campaign.

It was way back in February last time he scored a league goal for United – and that came in the 9-0 rout of Southampton.

Yet the stats are not as bad as his many critics might think.

Since his Prem debut in September 2015, no United player has scored more in the competition than Martial – he and Marcus Rashford both had 55 going into this one.

And it was the day when the Frenchman edged ahead. He should have done it earlier – nodding wide a cross from Aaron Wan Bissaka inside the first five minutes.

For the next half an hour or so, he struggled – pushed out on the left – but he wasn’t the only one.

Even so, when the chance was presented to him just before half-time, he showed his quality – lashing home a perfectly weighted pass from Bruno Fernandes.

OK so he benefitted from a slight deflection to help it zip past Jordan Pickford – but it was an emphatic finish from Martial – and a perfect way to silence the doubters.

It was clear in the first 10 minutes after the break how much it had boosted his confidence as he linked up play nicely out wide.

But he then picked up an injury which forced his withdrawal just before the hour mark. 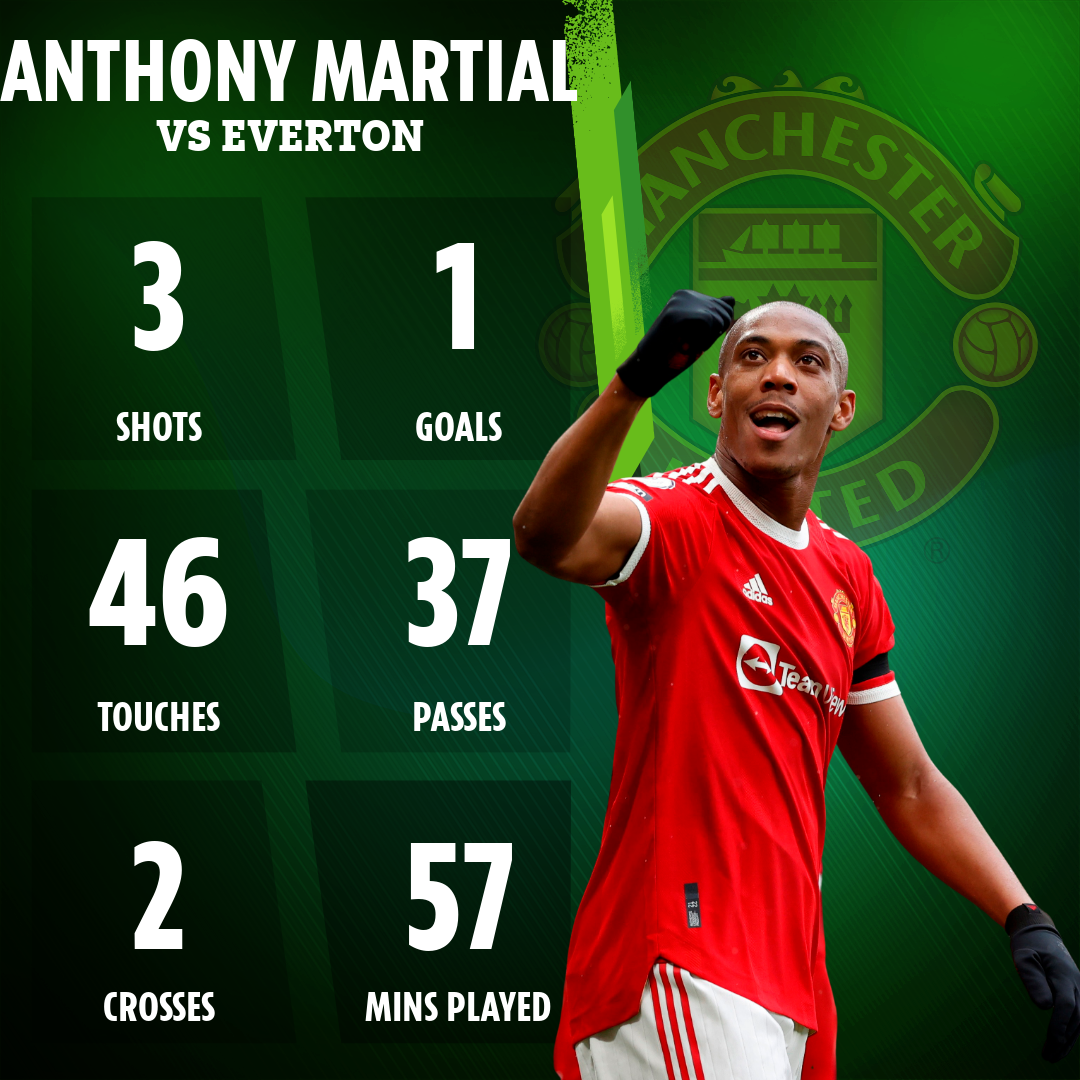 And it was after the introduction of Ronaldo and Sancho that the visitors got back into the game.

It will not be easy for Martial with the attacking options Solskjaer has – and don’t forget Rashford will be back soon after the international break too.

But his long wait for a league goal is now over and it will not do him any harm as he looks to prove he has a future with United.