Mount, 22, had already long established himself as a key player at Stamford Bridge under the German's predecessor Frank Lampard. 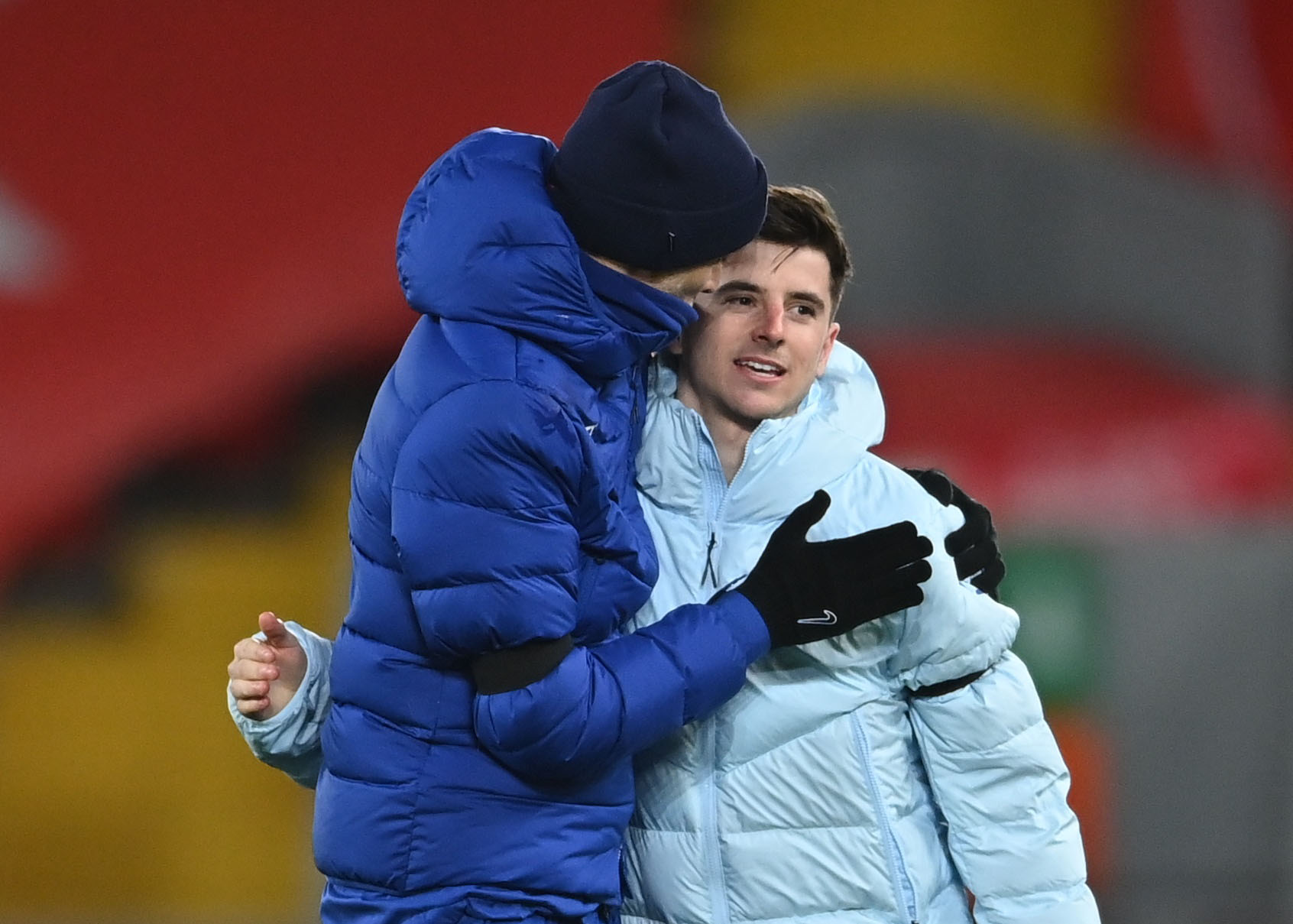 But following his mentor's axe, Mount found himself left out for Tuchel's debut against Wolves.

While watching on from the bench alongside fellow dropped stars Reece James, Kurt Zouma and Tammy Abraham, Mount found a new motivation.

Speaking ahead of England duty this week, he said: "I've had that experience before.

"I was on loan at Vitesse Arnhem when I was 18, 19. That first couple of months I didn't play hardly at all.

"I had that motivation and that fire to want to get into the team. The first game with the manager coming in, he went for a more experienced team.

"I understood that and wanted to get back into the team, so that motivation and that fire that I have inside me came out.

"I really tried to push to get back into the team. It's been brilliant. We are working very hard.

"We've had tough games in this last period but we have come through it. It's exciting stuff, we continue to work hard. It's been a great start." 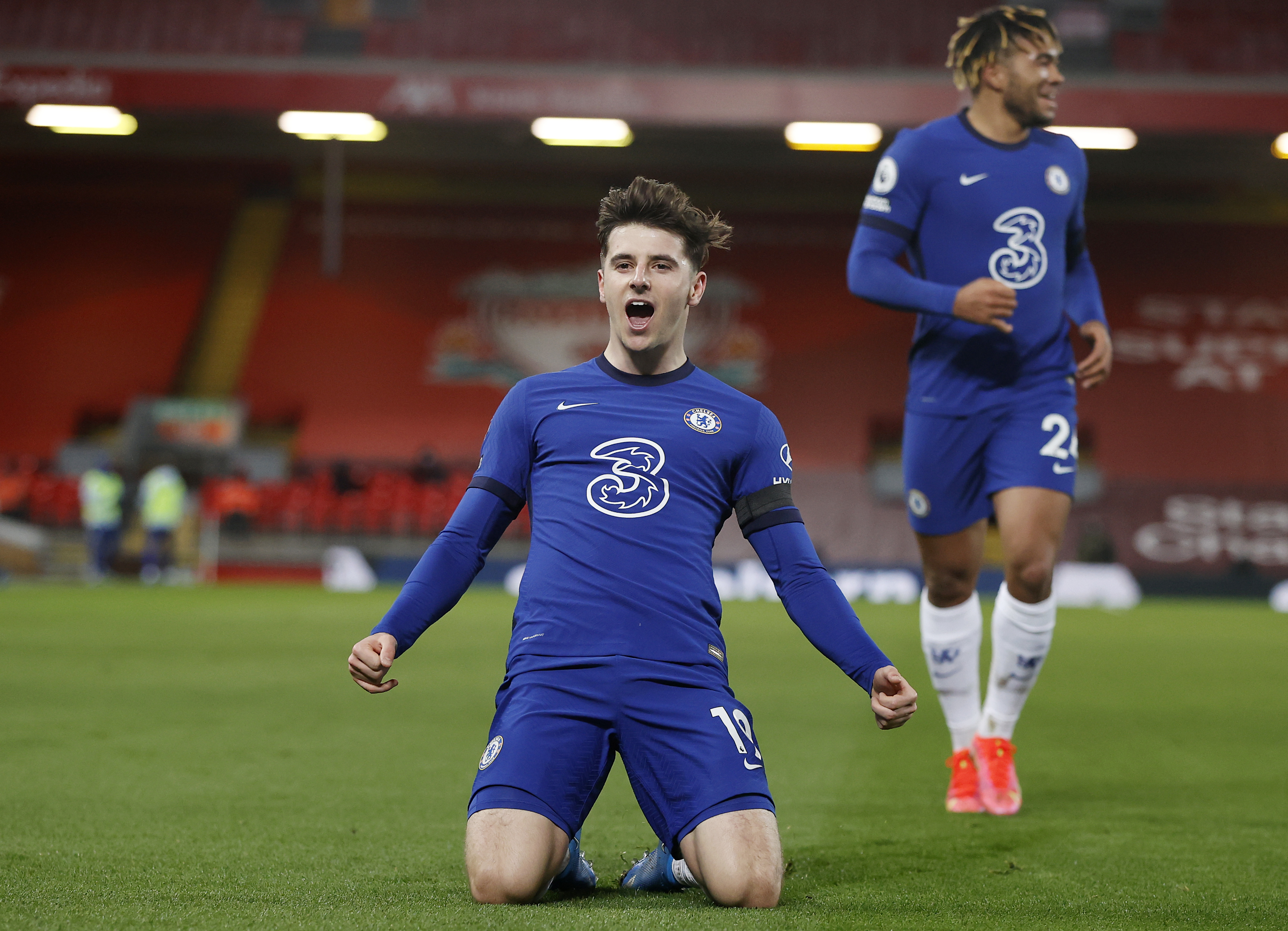 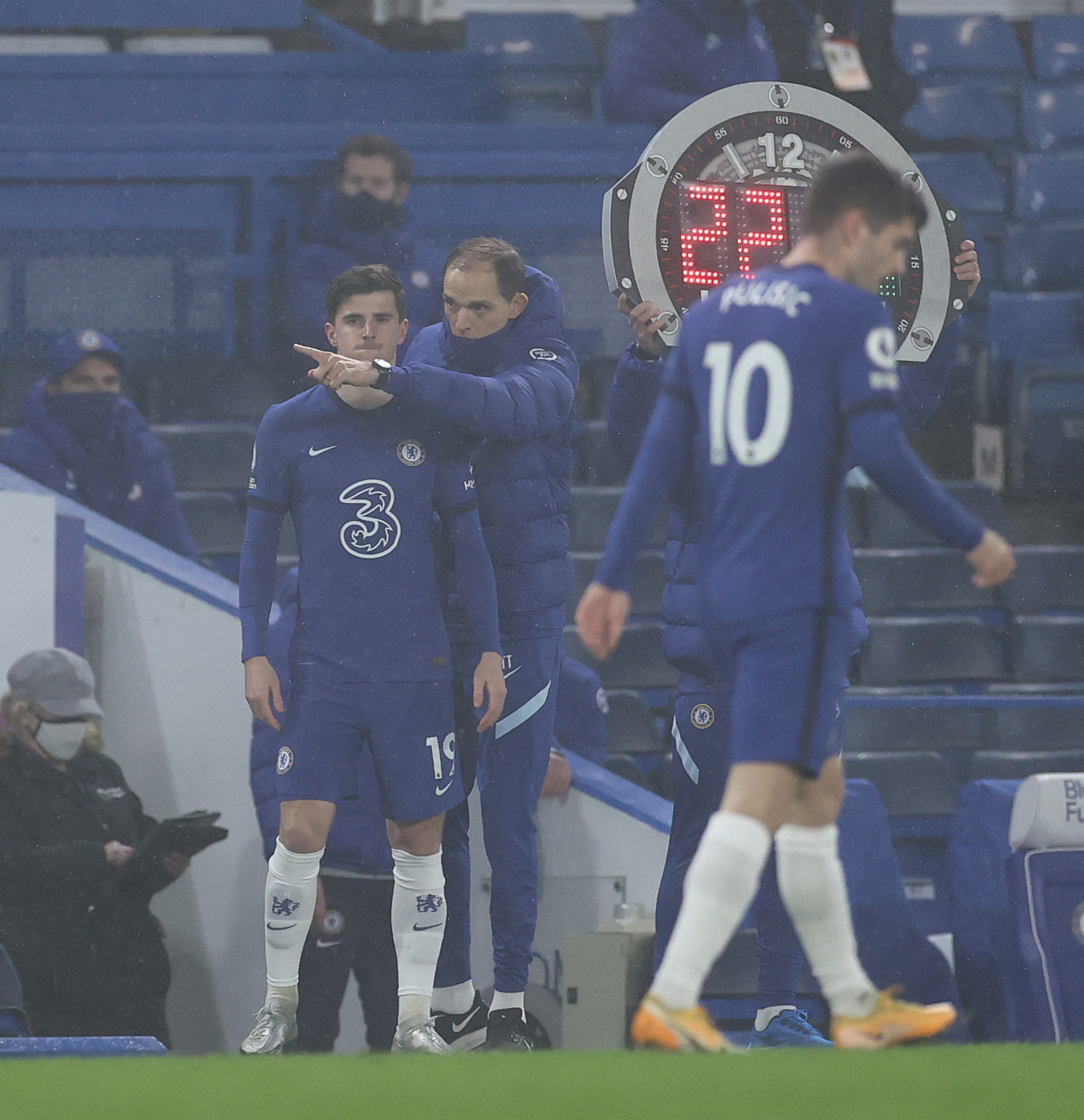 Mount has scored three times in the Premier League since Tuchel's arrival, including a memorable winner against Liverpool at Anfield.

But the humble star revealed that he still takes great inspiration from the likes of Three Lions colleagues Phil Foden and Jack Grealish.

He added: "We all know how good (Foden and Grealish) are.

"There are so many good players in this team and players who are not here at the moment with us. We just want to continue to be the best we can be. We always work hard.

"Jack, Phil… I've seen them do brilliant things and it motivates me to continue to do well.

That's the most important thing. We all have ambitions to win major trophies at England and at club level

"We all understand how many good players there are in this team. It excites us as players as we all have that same goal of winning things and doing great things with our country.

"That's the most important thing. We all have ambitions to win major trophies at England and at club level.

"We are competing at club level but when we are at England we are together. We're in a good place. Coming to England, I'm feeling confident and as a group we know what we can achieve."

Mount is set to earn his 14th cap this evening, as England take on minnows San Marino at Wembley. 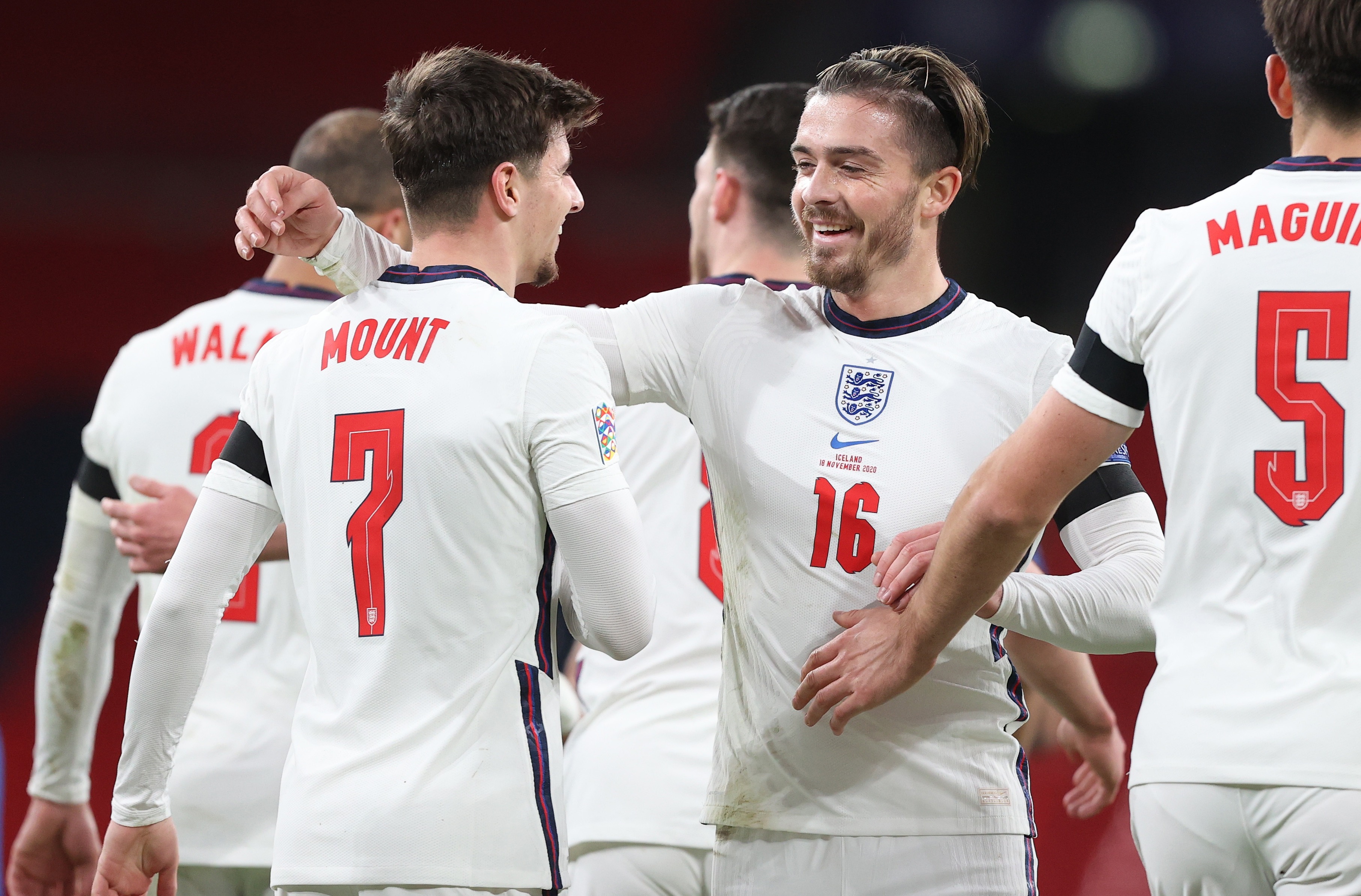