RORY McILROY will open his bid to complete the career Grand Slam alongside world No1 Dustin Johnson and in-form Patrick Cantlay.

While McIlroy has not managed a win this year, Johnson has not finished outside the top six in his last half a dozen starts. 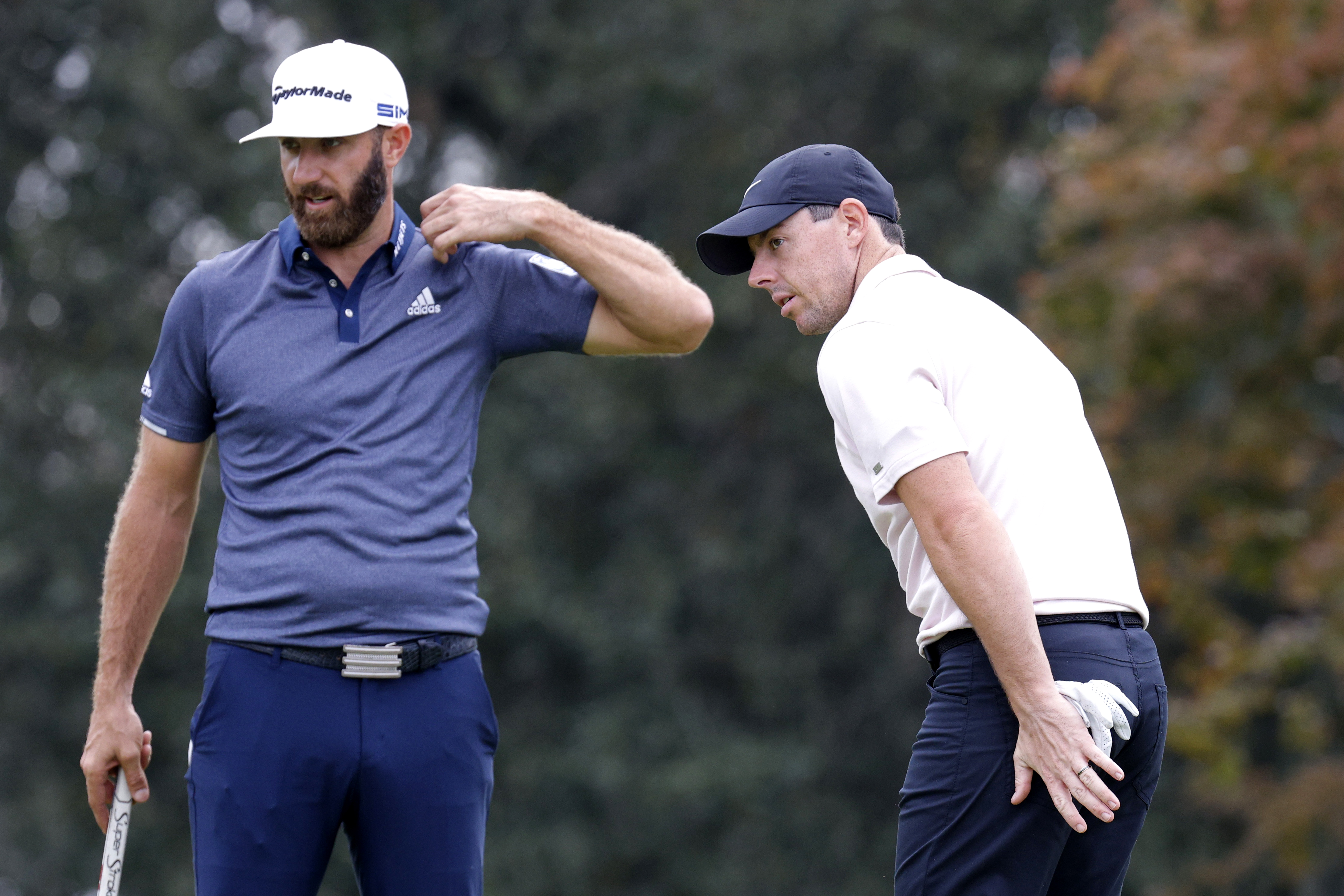 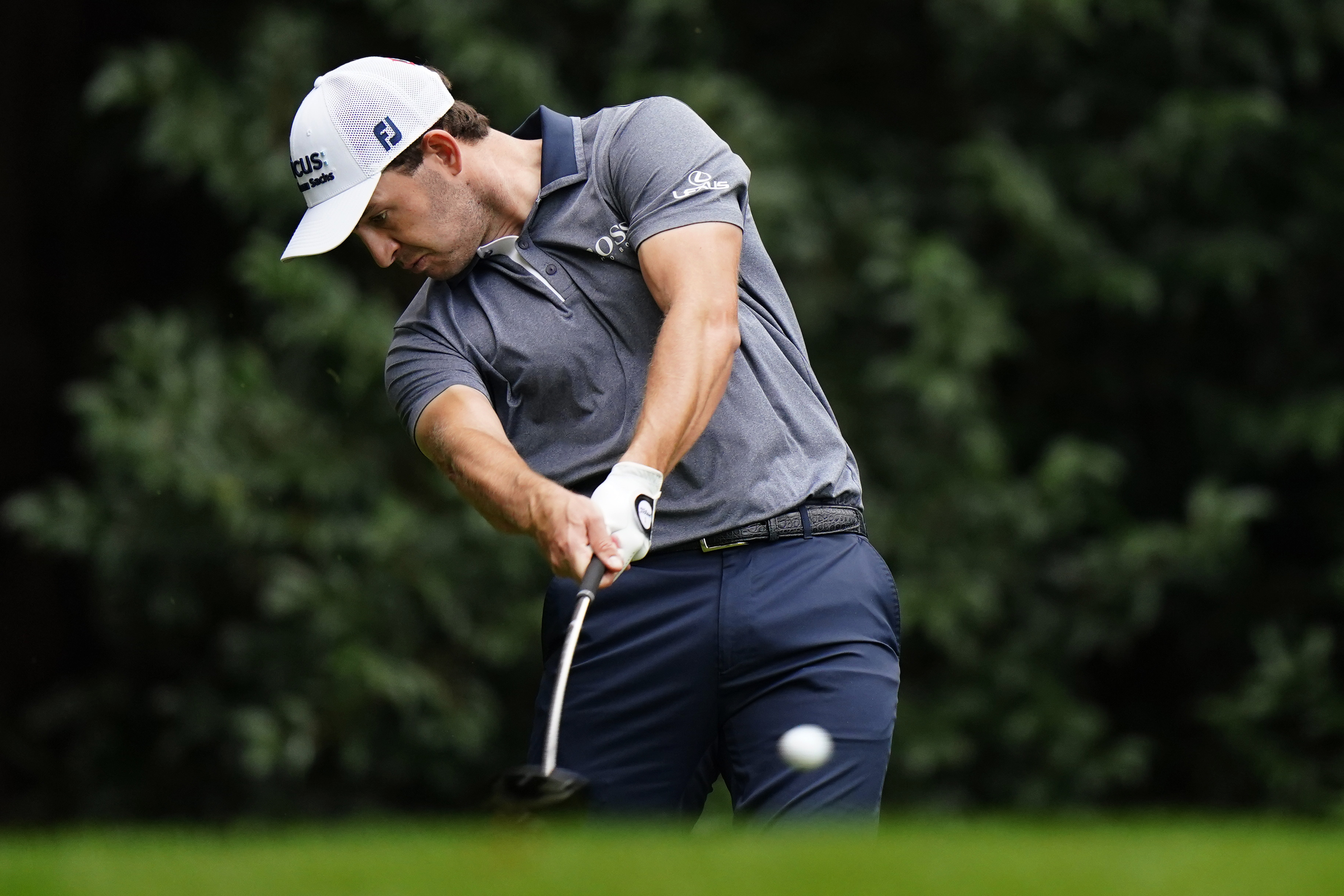 The US star's impressive run includes a win and three second places.

Cantlay was an impressive winner of his last start, the Zozo Championship.

Both Americans were bang in the hunt on the back nine of last year’s Masters before being pipped by Tiger Woods.

McIlroy will hope some of that stardust rubs off, as he has been struggling for form over the past few months.

He has managed just two top tens in his last 12 starts.

One of those was in a 30-man field at the Tour Championship, while he was a distant eighth at the US Open.

DeChambeau will tee off with world No2 Jon Rahm and former Open champion Louis Oosthuizen as he tries to build on his Winged Foot triumph.

Pick a team of five golfers and a reserve for the US Masters.

And Rahm has brought his A-game – if his warm-up hole-in-one is anything go by, his second in two days.

On his 26th birthday, the Spaniard made an ace at the 240-yard fourth hole – which he described as 'pretty special'.

But that was nothing compared to his feat 24 hours later on the 170-yard 16th.

Rahm moved a few yards forward from the tee, and dropped his ball near the side of the lake, before skipping it across the water onto the green – a popular tradition during practice rounds at the Masters.

But he watched in disbelief as his ball ran up to the back of the green, did a slow U-turn, and tracked back towards the flag, before disappearing into the hole.

Rahm let out a delighted yell and punched the air, before high-fiving caddie Adam Hayes.