MAT RYAN has hinted he could prolong his stay at Arsenal following his loan spell from Brighton.

The 29-year-old goalkeeper joined the Gunners from the Seagulls in January with the Australian impressing in his three Premier League starts. 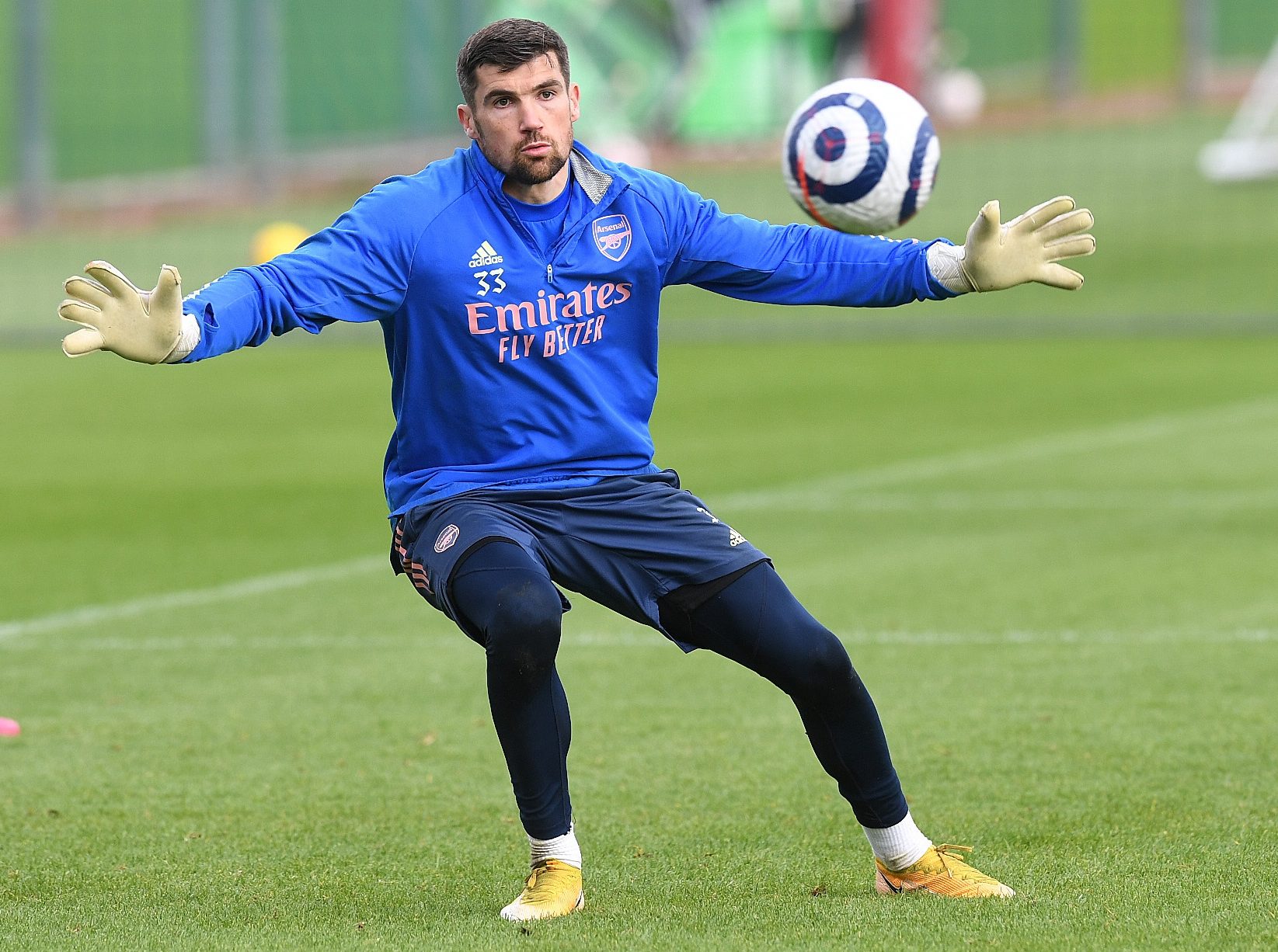 Ryan made his debut in the 1-0 defeat to Aston Villa where he made a string of important saves, before featuring in the 1-1 draw against Fulham and 2-0 win away at Newcastle.

SunSport exclusively revealed in February that Mikel Arteta was looking to sign him on a permanent deal.

And now the former Valencia shot-stopper has opened the door to a possible Arsenal stay after declaring he has 'learnt so much' at the Emirates.

The boyhood Arsenal took to social media where he uploaded a number of pictures from his time at the club.

Captioning the Instagram post, he said: "Have had a blast with this last chapter experiencing all that’s been involved in representing Arsenal.

"Have learnt so much and enjoyed every minute of it.

"To the many great people around the club whom I’ve had the pleasure of associating with, thank you for making me feel welcome and making the transition into the family a very easy one.

"I look forward to continuing the relationships well into the future. Excited for what the future will bring."

A host of Arsenal stars were quick to comment on the post, with Kieran Tierney messaging: "Topman…see u soon bro."

Right-back Cedric Soares then stated: "Topman my bro. We see each other soon."

Ryan has just one year left on his contract at the Amex Stadium with Brighton to potentially cash in on the player.

Robert Sanchez has emerged as Graham Potter's No1 goalkeeper leading Arsenal to have hope they can snap up Ryan on the cheap.