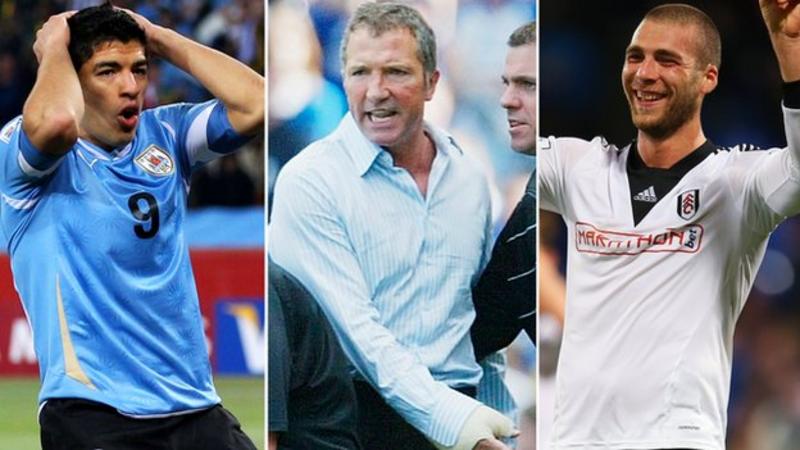 When I first joined the BBC I was given a letter to send to the Irish Embassy in London. It was a request to issue me with a second passport.

I asked: “Why do I need two passports?”

Most football commentators, it turns out, have two passports. It is especially useful if you need to send one to an embassy to receive a visa for an upcoming game, as you can still travel on the other one in the meantime. It was also needed because the pages would fill up so quickly with stamps from the different countries visited.

In my early days at BBC Radio 5 Live, I hadn’t yet earned my stripes to cover the big Champions League games, so I was often dispatched to follow English clubs in the early rounds of the old Uefa Cup. That would bring you to some very unusual places.

Then you add in the labyrinth of international qualifying groups over the years. My old passports have stamps from the likes of Liechtenstein, Lithuania, Azerbaijan, the Faroe Islands and Moldova. Even countries that no longer exist such as the former Yugoslavia.

You sometimes had to use a specific passport for a specific country, for example an Israel stamp on your passport might cause issues at the immigration hall in Tehran.

One year I counted up how many games I had been to that campaign. From pre-season friendly tournaments through to the end of a major tournament it was 117 matches – so pretty much a game every three days for a whole year.

France v Brazil at the 2006 World Cup. Zinedine Zidane’s last dance. He would end up getting sent off in the final, but going into that quarter-final it was widely expected that Brazil would knock France out and that would have been Zidane’s last international appearance.

Instead he produced the best individual performance I have ever seen. This was a good Brazil team too, including Ronaldo, Kaka, Ronaldinho, Cafu, Roberto Carlos… but Zidane toyed with them. He made them look like kittens chasing a ball of wool. 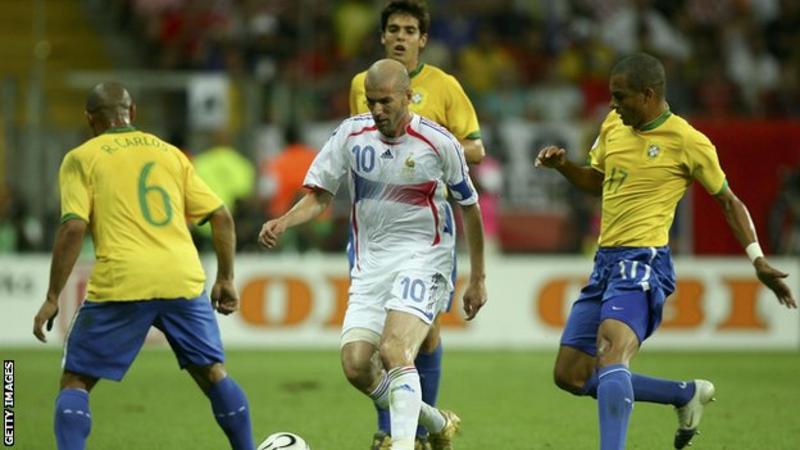 This is such a tricky one. People usually name the big stars scoring goals for the big teams… but I am going to go with Pajtim Kasami for Fulham v Crystal Palace in 2013.

I commentated on the game for BBC Radio 5 Live. That goal was a genuine “take your breath away” moment. There was a long ball pumped forward from Fulham’s right-back. Running away from where the pass had come from, Kasami took it on his chest and from a tight angle volleyed Marco Van Basten-style in to the far top corner. The ball hadn’t touched the ground since it left the boot of the right back. And the shot was hit with Kasami’s so-called “weaker” foot.

One other thing – the perspective of goals is always crucial. When you look back at TV pictures the camera is on the other side of the stadium from where I was commentating from. It looked even better from my vantage point that night.

I remember when Graeme Souness was manager at Blackburn he was sent to the stands for berating the referee. I innocently suggested to him afterwards that “he couldn’t have any complaints” about the decision. Oh he did have complaints alright and he let me know all about it by daring to suggest otherwise.

Another time I remember broadcasting live into Sports Report from a busy tunnel at Goodison Park with my face in towards the wall trying to shield the microphone from some of the bustle and noise in the background. In my report I was critical of some decision that Everton manager David Moyes had made.

When my report had finished, I turned around to find Moyes standing two feet behind me, staring at me with those piercing blue eyes. He had heard the entire thing. The tunnel at Goodison is the tightest in the top flight. There was nowhere for me to escape. 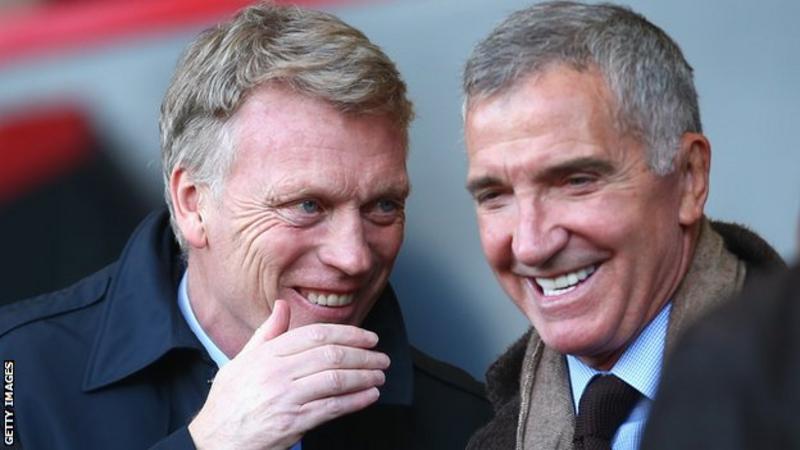 Most dramatic end to a game

Uruguay v Ghana at the 2010 World Cup. I was also in Natal when Luis Suarez bit Georgio Chellini in 2014, but four years earlier the former Liverpool striker had already showed his will to win “by all means necessary”.

Ghana were the last African team standing in the first World Cup to be held in Africa. The quarter-final was 1-1 after 120 minutes and seconds away from a penalty shootout.

Suarez blatantly handled the ball on the goalline to deny Ghana a last-gasp winner. 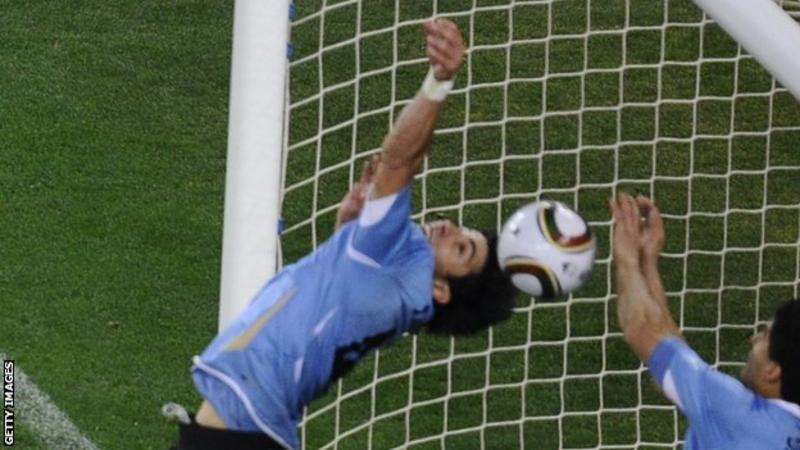 Below our commentary box Suarez lingered in the tunnel to watch Asamoah Gyan blaze the resultant penalty off the crossbar. The Uruguayan afterwards called it “The Save of the World Cup” and said: “This is the real Hand of God, it belongs to me now.”

Ghana were spooked. Uruguay won the shootout and to top it all off, Sebastian Abreu pulled off an audacious ‘Panenka’ chip for the deciding spot-kick. The best and the worst of football all mixed together.

It was an exhilarating night. You couldn’t condone what Suarez had done, but as his team-mates lifted him up on their shoulders on the pitch at the end, you could see – that in his eyes – the end had justified the means.