The rider was suspended for two and a half years after swapping urine tests and supplying a sample with a metabolite of cocaine  in 2017. 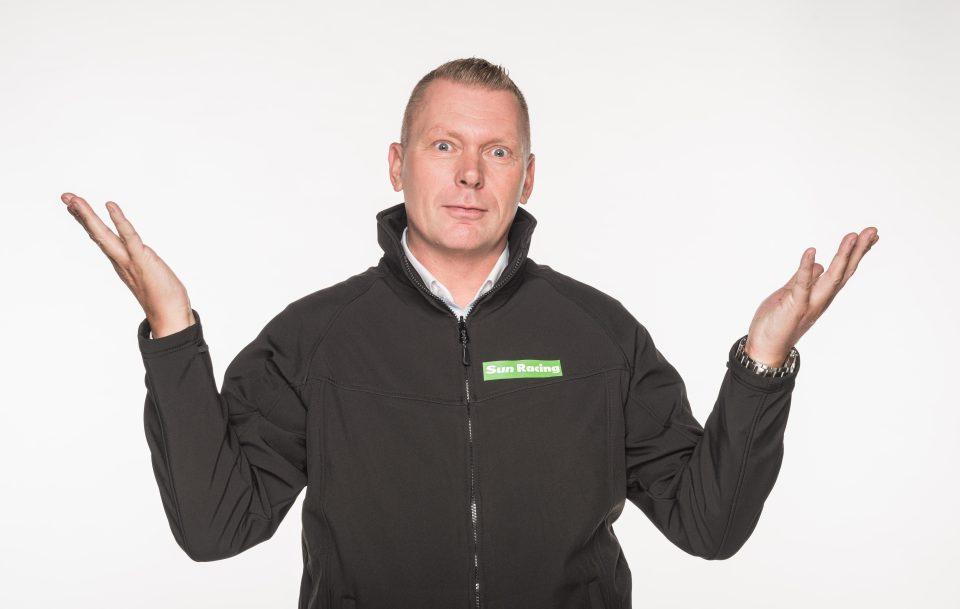 He intends to apply for his riding licence in June.

Gibbons told me: “I’ve been back home in Ireland, but rode some work for David Barron at Southwell. I can apply in June and see what happens.

Freelance Gibbons had initially tried to pass off a urine sample of fellow rider Callum Shepherd as his own. The two-year suspension for switching samples began on June 8, 2017.

A half-year ban for a first offence of testing positive for a banned substance started on December 8, the day after the incident.

Gibbons admitted to the offence on the evening it occurred at Kempton. He stood himself down indefinitely following the meeting.

In the saddle Gibbons is a talent. He won the 2015 Gimcrack for William Haggas on Ajaya and the 2006 Lincoln on Blythe Knight, trained by John Quinn.

In between those successes there were notable victories from Noble Storm, Hitchens and Covert Love. 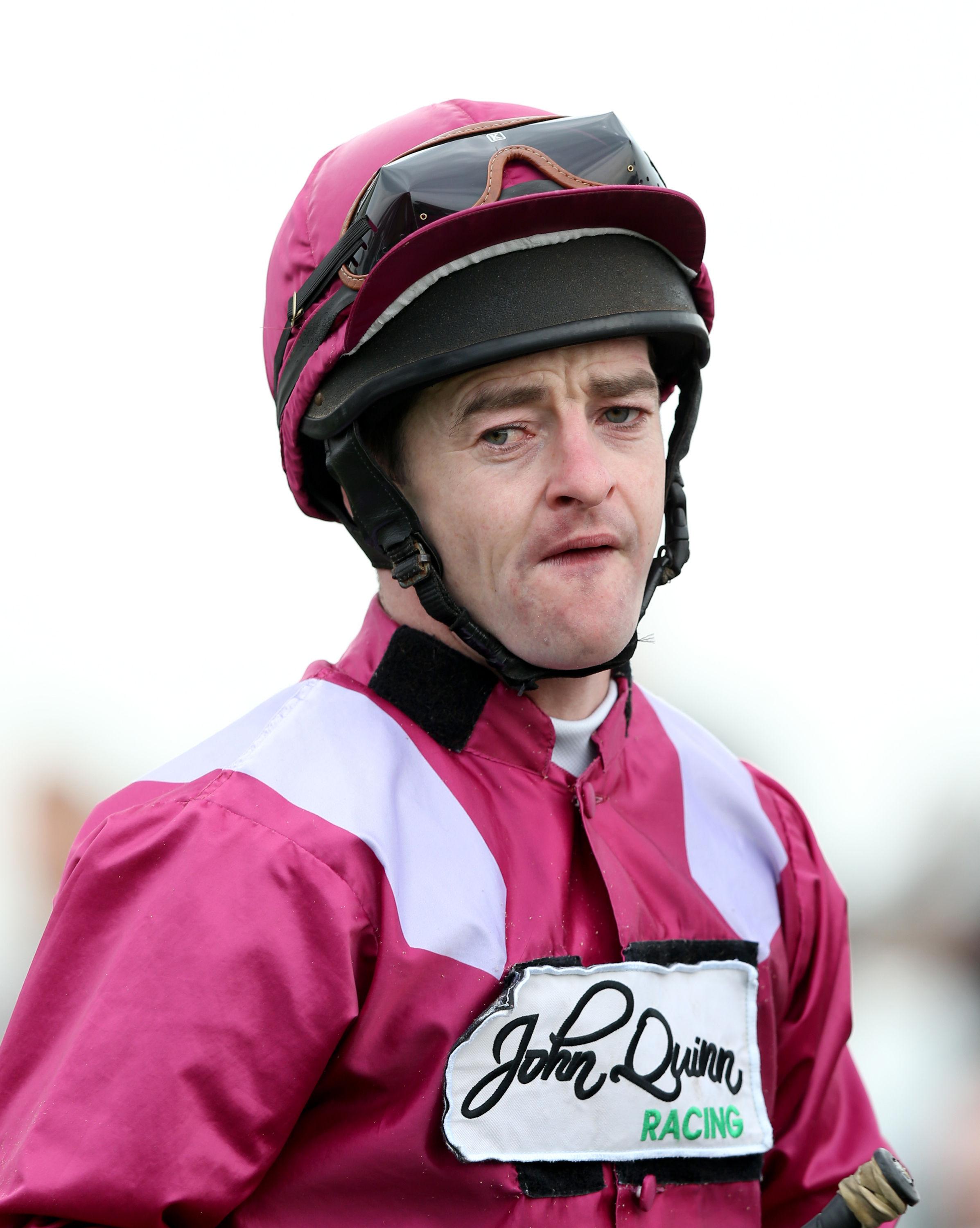 The bans, though, were not the only issues for Gibbons in recent years. He was also involved in the pile-up at Kempton in October 2016 that left Freddy Tylicki paralysed from the waist down.

Tylicki was riding  Nellie Deen, a 14-1 shot, when the pair were involved in a sickening fall.

Despite the absence, Gibbons is not anticipating weight to be an issue. He added: “My weight is okay, about 9st. I never really get too heavy.”

IT’S a busy day on ITV, with four races from Cheltenham and a trio from Doncaster.It’s a big trials day at the home of jumps racing, with all eyes on Frodon and Elegant Escape in the Cotswold Chase over an extended 3m1f.

That distance is crucial, as I have a feeling it will push Frodon to the limit after his fine win in the Caspian Caviar Gold Cup over an extended 2m4f.

Elegant Escape has the chance to become an eachway contender for the Gold Cup if he’s successful for Colin Tizzard, who has defending hero Native River and Thistlecrack in his care.

The latter was beaten by the Many Clouds in a subsequently ill-fated but equally classic 2017 running of this.One thing’s for sure, stamina is no problem for Elegant Escape, who landed the Welsh National just as Native River did —  although I doubt he’s a Native River.

Just keep an eye on Minella Rocco, who was terrible last season but finished second behind Sizing John in the 2017 Gold Cup.Rocco has been nothing like Rocky for a long time, but he might yet have a knockout blow. He runs for the first time since a wind operation. That might be just desperation, only time will tell.

Speaking of comebacks, all eyes were on Gold Cup favourite Presenting Percy at Gowran on Thursday.

Ridden by champion Davy Russell, Presenting Percy did not disappoint, for all that he had to battle to defeat Bapaume and Killultagh Vic in the Galmoy Hurdle.

Few Gold Cup horses will have ever had a preparation like the one Pat Kelly will most likely give Presenting Percy.

But whatever he does seems to work and Presenting Percy is a hugely exciting horse. His RSA success was something else, as he swung into the home straight on the snaff.

Kelly is a frustration, though. He doesn’t talk to the press — it’s not just me!

That’s annoying, because clearly we have an extremely talented trainer who won’t tell us anything about his skills. I’m sure he could teach us much.