IS Baaeed the best horse on the planet?

And is it ridiculous to suggest such a thing after a Group 3 success at Glorious Goodwood? 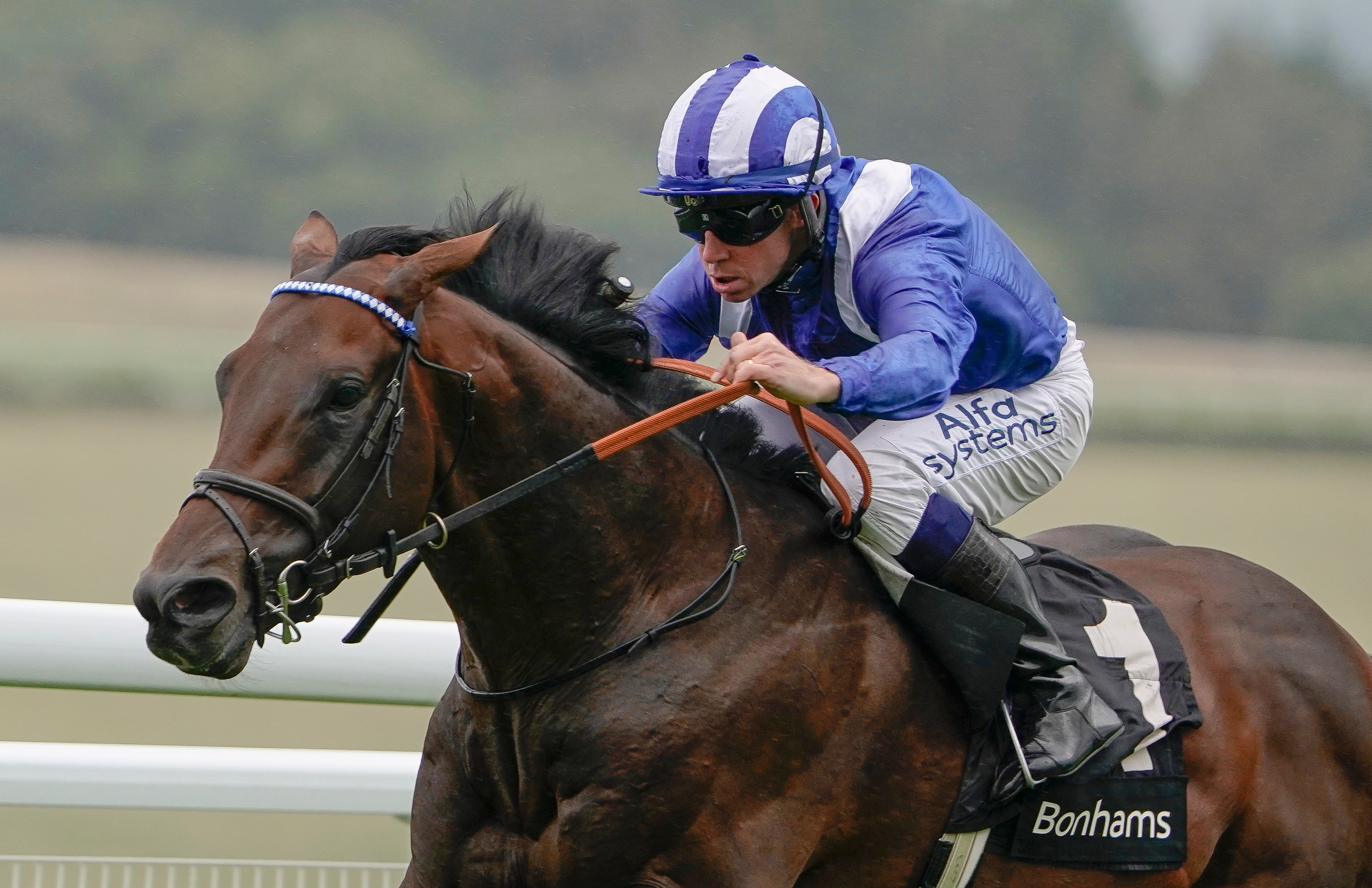 Did William Haggas know he had a monster?

If he did, why has he run the horse four times in two months?

These are just some questions I'm asking myself today after the Haggas-trained colt lapped his rivals in last Friday's Bonhams Thoroughbred Stakes.

Ratings already looked crazy for Baaeed. Ater a novice stakes success he was put on a mark of 104, the mark with which he slammed Maximal by four lengths in Listed company at Newmarket on his penultimate start.

The BHA handicappers got very excited then. They smashed him up to 119.

To put that into perspective, Poetic Flare – the Group 1 2000 Guineas and St James's Palace Stakes hero – was on 122 in the Sussex Stakes.

On Friday, Baaeed cruised up to El Drama and Tasman Bay. He beat El Drama – not disgraced in the Eclipse – as if he was useless, while he was further in front of Tasman Bay than the likes of Alenquer and John Leeper have managed.

Oh and you can throw in Hurricane Lane too as heat Tasman Bay at Newbury in April.

The fractions Baaeed produced at Newmarket were sensational. As a son of Sea The Stars out of a Kingmambo mare he has as pedigree which mixes speed and stamina.

I doubt Haggas knew how good this colt was for Shadwell Estate and Sheikha Hissa.

It would be very unlikely he would have run so many times so quickly if he knew straight away he was a top notcher.

But one Newmarket trainer told me he thought Baeed was the best horse he had seen since Frankel.

That just might mean he is the best in the world! Yeeehaaa!