The Los Angeles Rams get to play Super Bowl LVI in their home stadium on Sunday, but their quarterback Matthew Stafford has taken a long road to get here.

While his Cincinnati Bengals counterpart Joe Burrow is playing for a title in only his second professional season, Stafford – who celebrated his 34th birthday on Monday – is in his 13th.

Twelve of those were played for the usually hopeless, occasionally hapless, Detroit Lions where Stafford reached the post-season only three times and never won a play-off game.

Stafford was not the problem – the former number one draft pick threw for 45,109 yards and 282 touchdowns in Detroit earning a Pro Bowl appearance – but only twice did the Lions achieve double-digit wins in a single season.

He gave Detroit his prime years, but as the Lions regressed again – they won nine games in both 2016 and 2017 but then six, three and five in the following campaigns – Stafford knew he needed to move on. 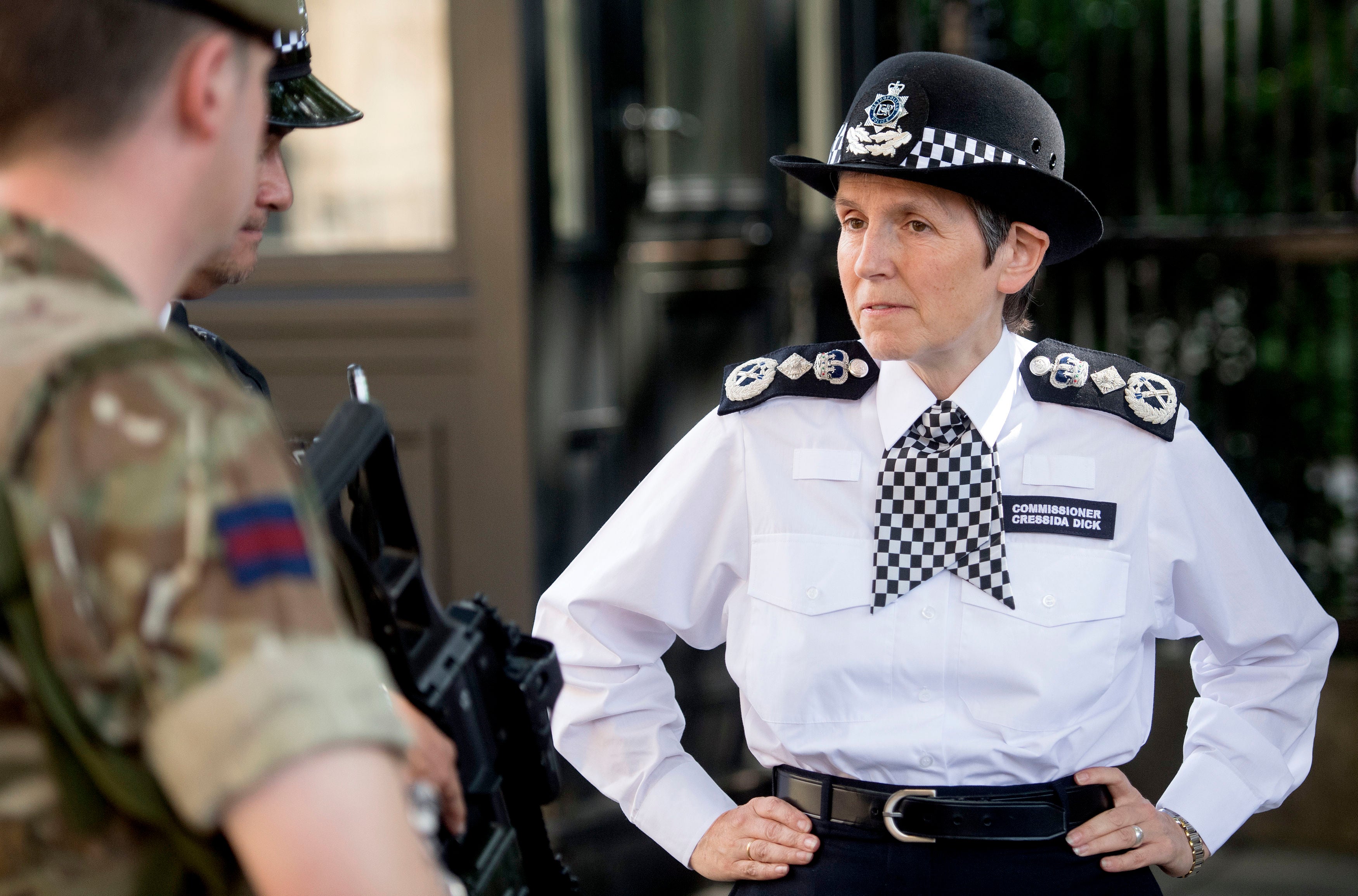 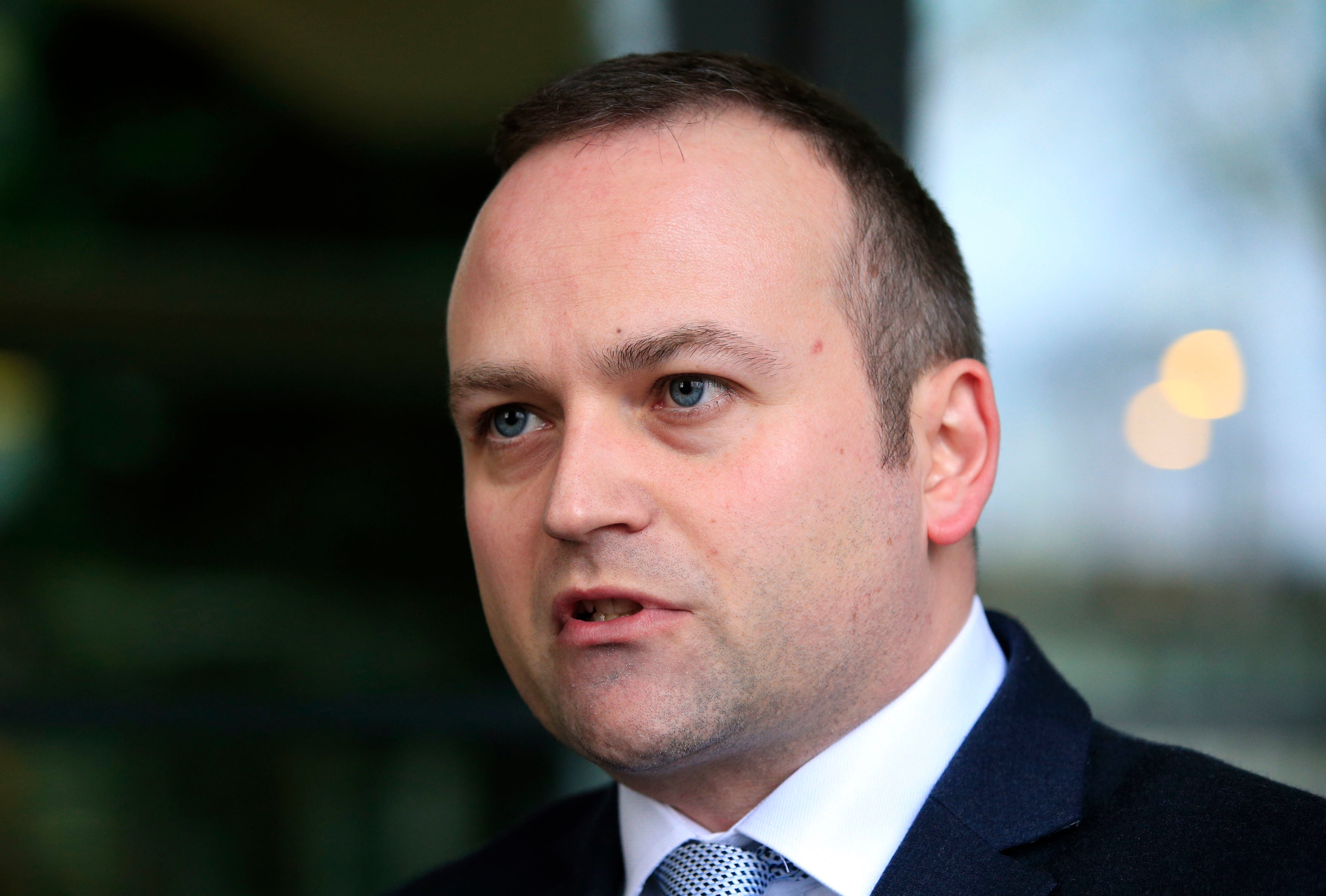 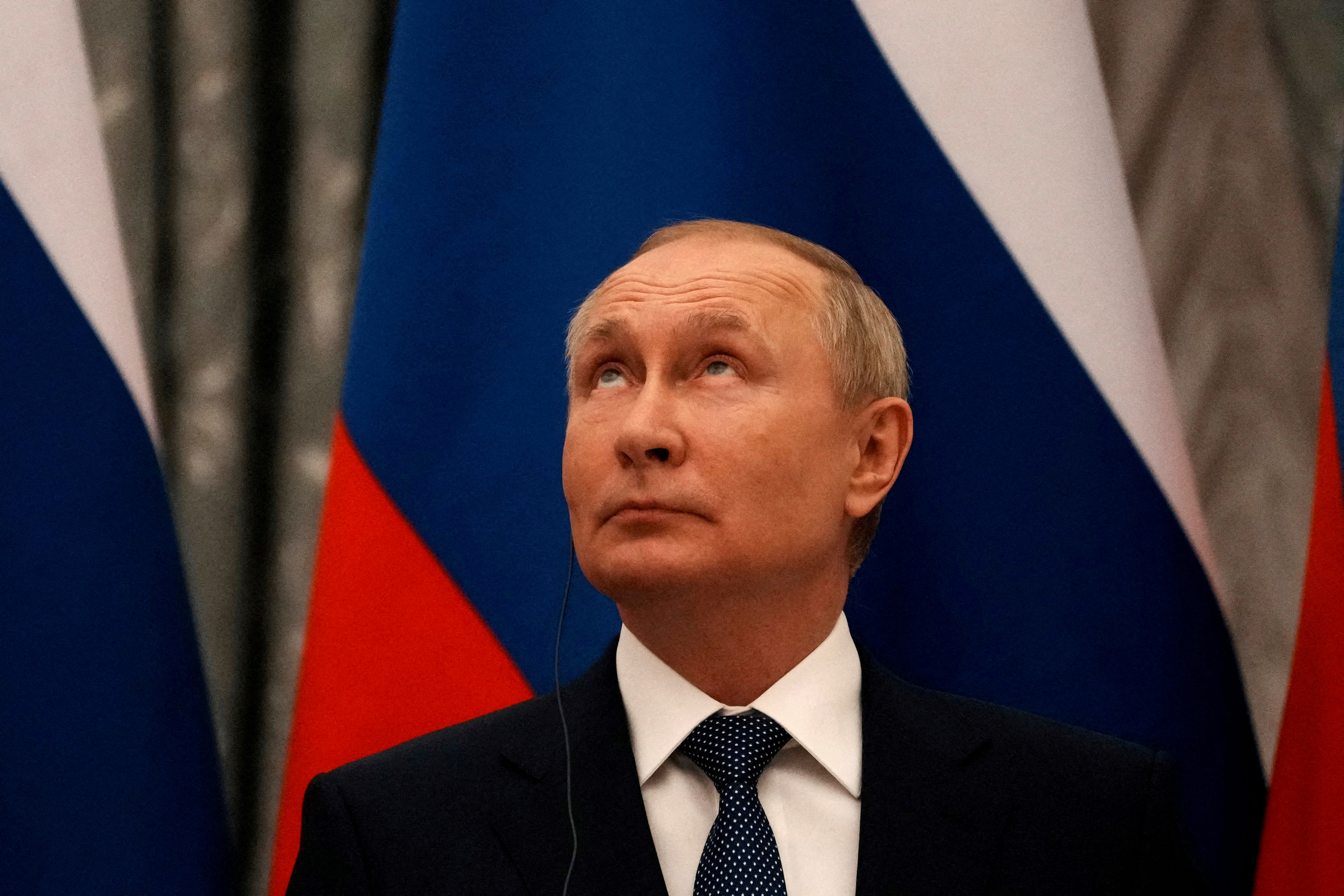 The Rams were arguably still taking a risk in trading for a quarterback with so many miles on the clock, one who suffered fractures in his back in a bruising 2019 season, but the win-now mentality which has also seen Von Miller and Odell Beckham Jr arrive in California this season is paying off.

“We went out and got (Stafford) because we thought it was a chance to be able to get a great player of his magnitude. Those things don’t come around often,” Rams coach Sean McVay said after the NFC title win over San Francisco two weeks ago.

“What he’s done … he’s elevated everybody around him. He’s made me a better coach. He’s made his team-mates better. He’s such a great person…If you don’t root for this guy, something’s wrong with you.”

Stafford has not been perfect this season – his 4,886 yards and 41 touchdowns have come with 17 interceptions – but he has kept fighting, drawing on lessons learned in Detroit.

Asked what his seasons at Ford Field taught him, Stafford said: “I think the ability to overcome adversity. I know that sounds cliched but there was plenty of time in Detroit having a tough stretch of games or a tough half or quarter.

“You just have to trust your preparation, trust your team-mates. I still feel that way today. We might have a tough run where we didn’t win, we didn’t play good football, but we just continued to work. That’s something you don’t learn unless you go through some adversity.”

Adversity has not been limited to the football field. The biggest battle fought by the Staffords while in Detroit came when Matthew’s wife Kelly was diagnosed with a brain tumour shortly after giving birth to the third of their four children in 2019.

It was Matthew’s turn to support the woman he had met when she was a cheerleader in college, but together they came through.

“She’s an unbelievable part of my life,” Stafford said after the win over San Francisco. “She’s been through a lot with me, and we’ve leaned on each other at separate times to help ourselves get through whatever we’re having to get through.”

At 36, McVay is only two years older than his starting quarterback, but already going to his second Super Bowl. The first ended in a 13-3 defeat to the New England Patriots two years ago, but his reign has been a story of success – five winning seasons and a 61-29 overall record.

Having seen the other side, Stafford is enjoying the ride. 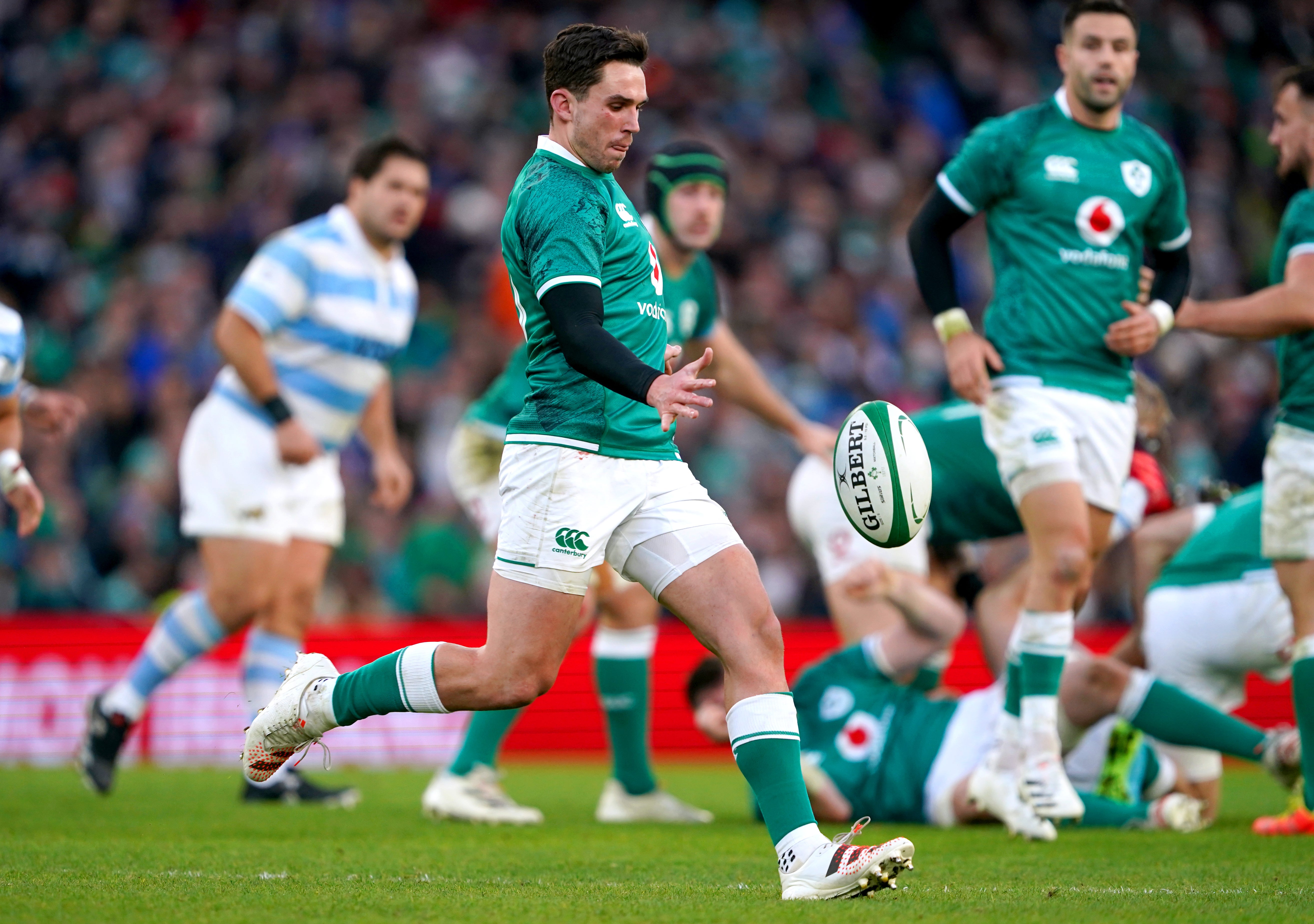 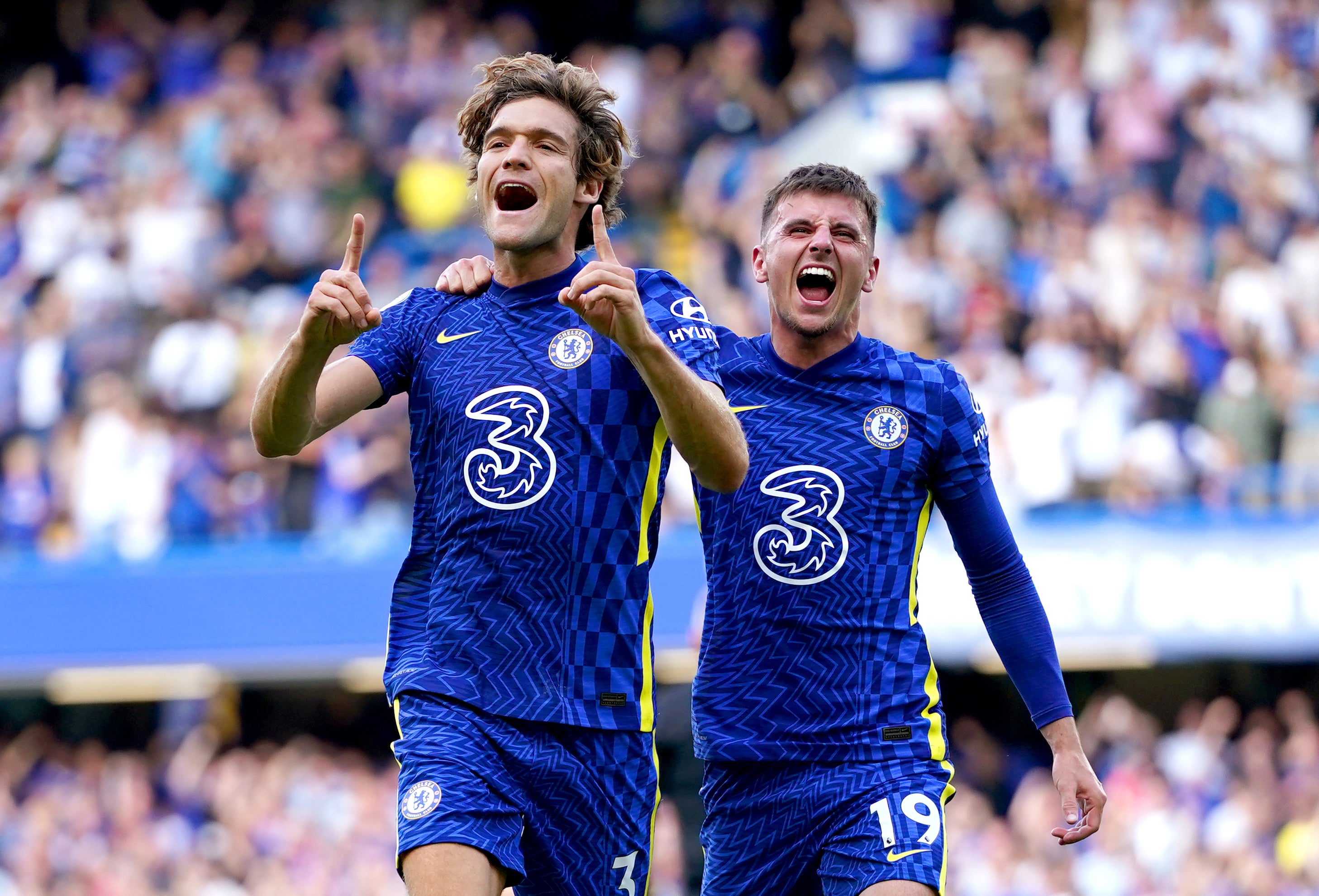 “The success in the recent past is unbelievable – what Sean has been able to do in taking the team to the Super Bowl and play-off runs every year,” Stafford said. “I didn’t have that but at the same time it made me the player and the team-mate I am.

“I definitely appreciate this opportunity. I know they are few and far between and hard to come by. It can only be achieved by a lot of hard work and a bunch of guys pulling in the same direction.”