He spent his final two years in a residential home, before falling ill last week. 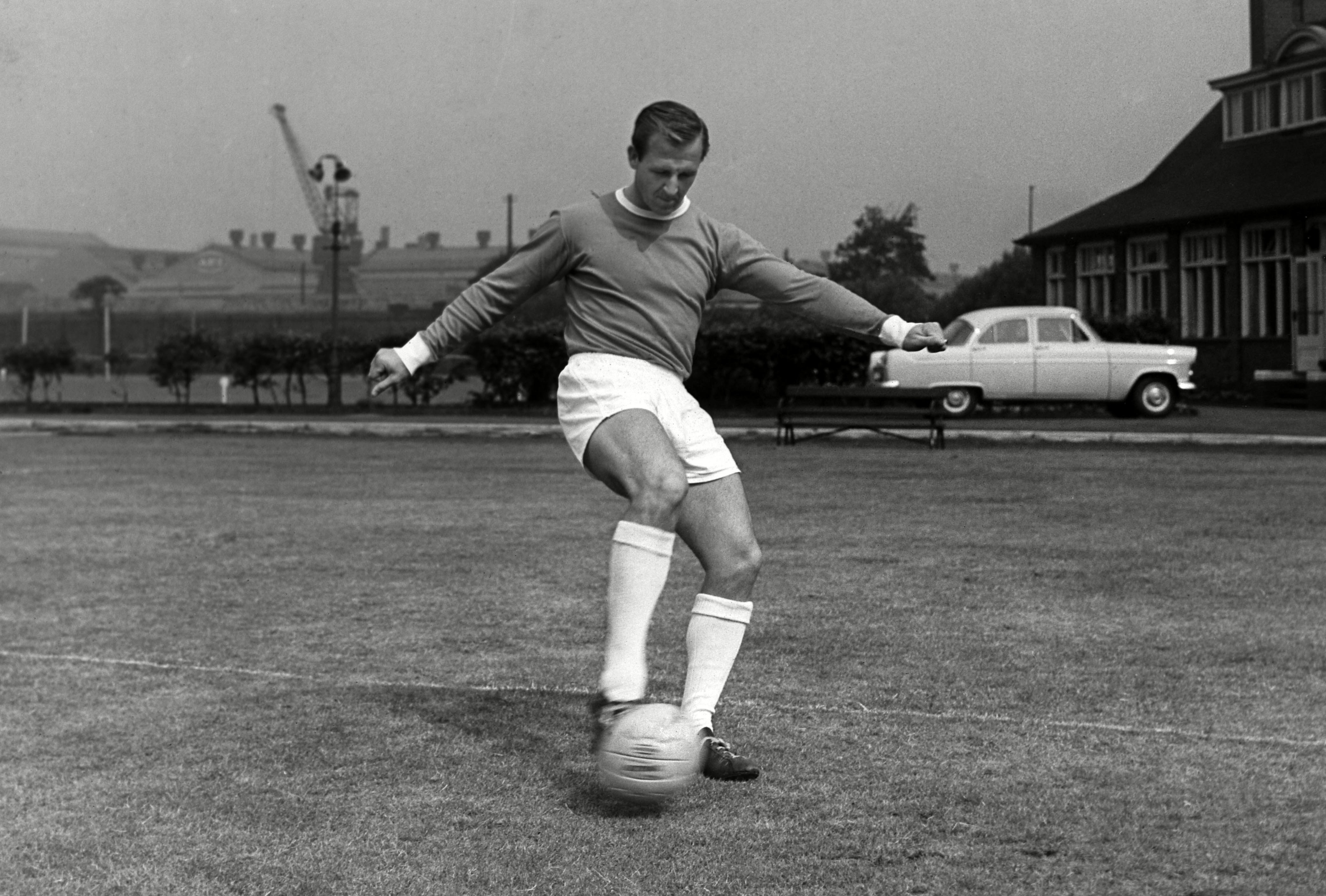 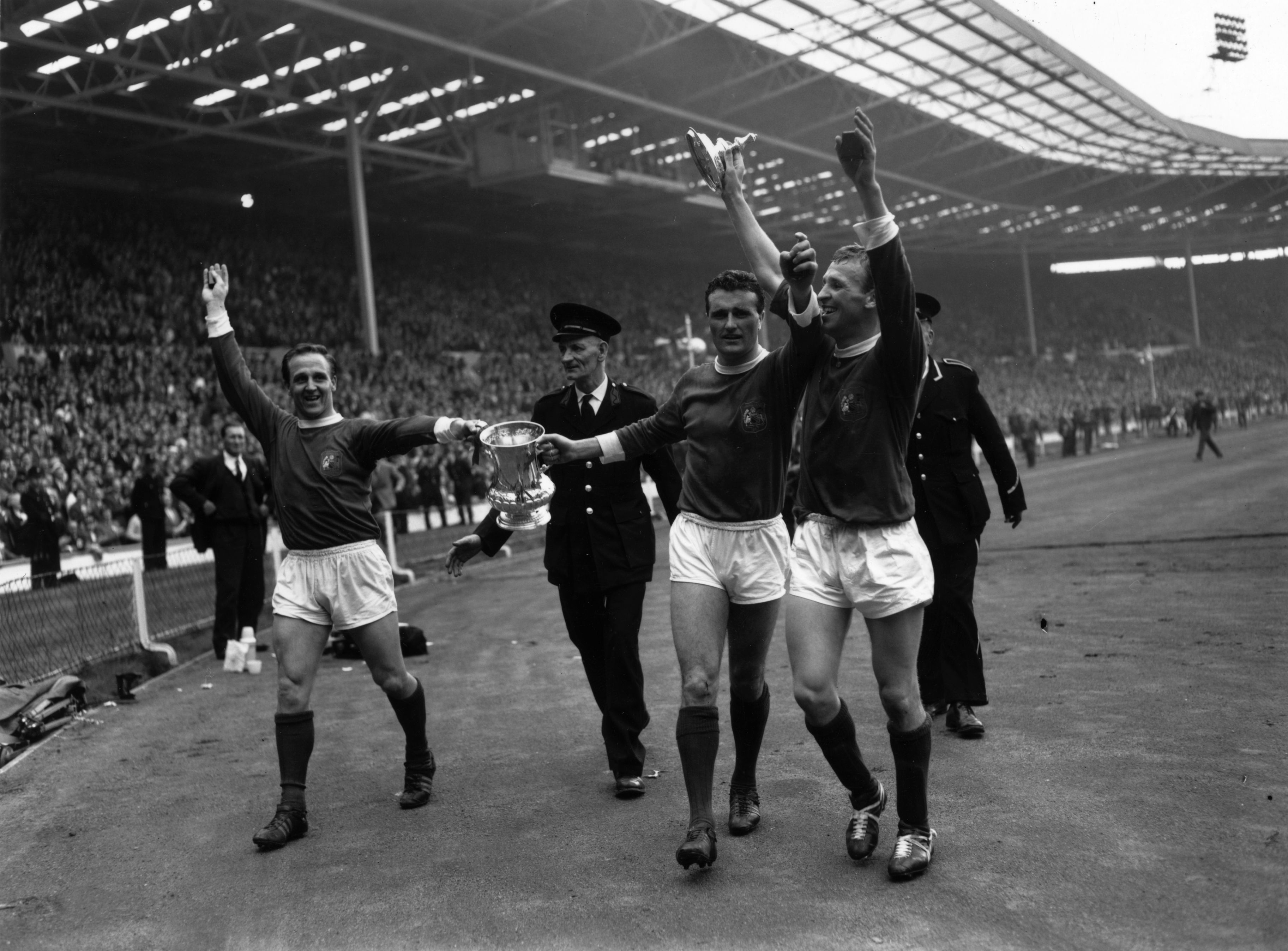 A wing-half in his day, Devon-born Setters joined the Red Devils in January 1960, following spells with Exeter City and West Bromwich Albion.

And he went on to leave quite an impression on the Old Trafford faithful.

Setters appeared 194 times for United across a five-year spell.

He lifted the FA Cup in 1963, and skippered the team on a number of occasions.

Setters also left a positive mark off the pitch, striking up a strong friendship with Bobby Charlton.

And he was even best man at Charlton's wedding to wife Norma in 1961.

After leaving Old Trafford in 1965, he went on to have spells at Stoke City, Cleveland Stokers, Coventry City and Charlton Athletic, before hanging up his boots in 1970. 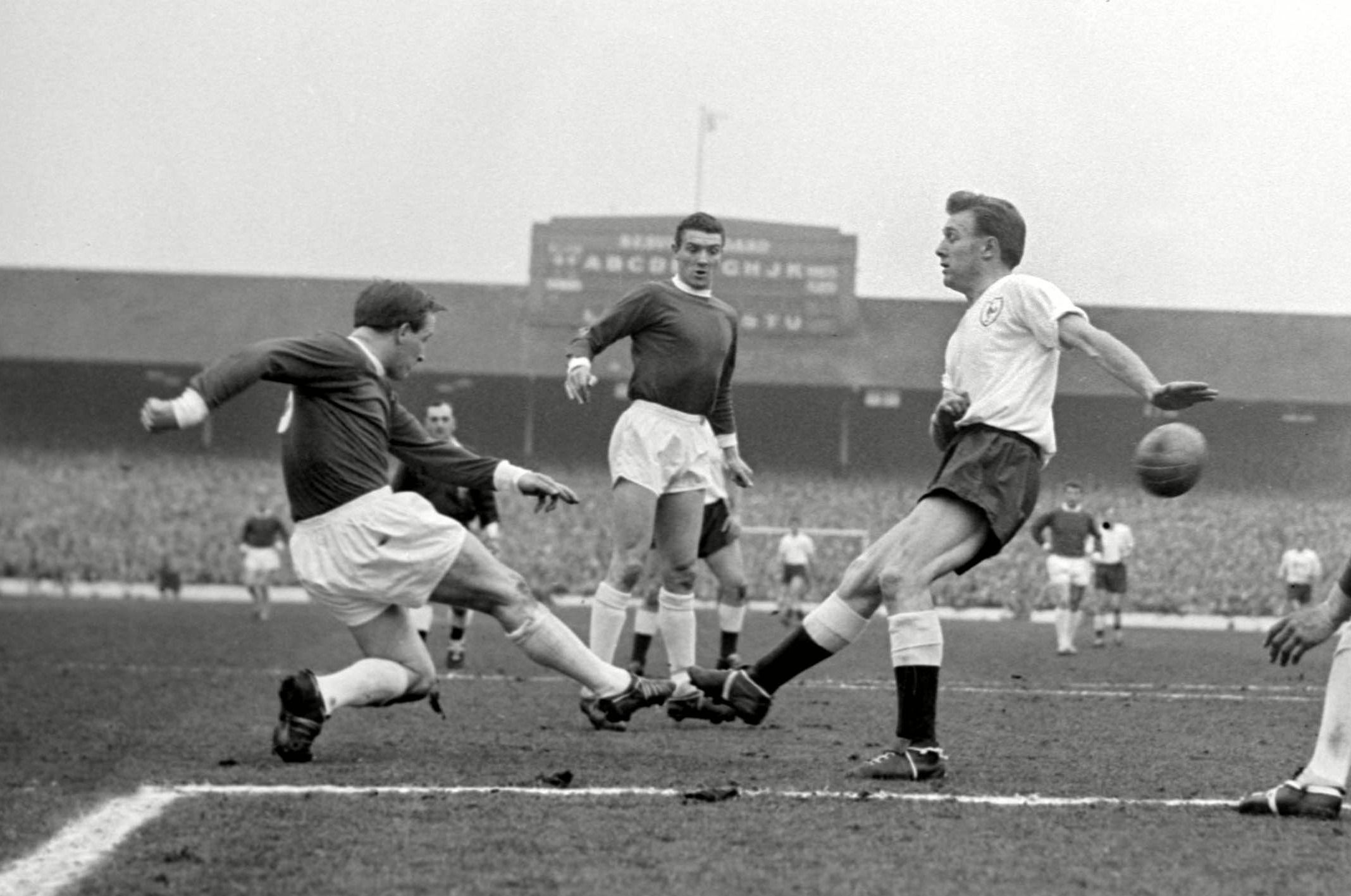 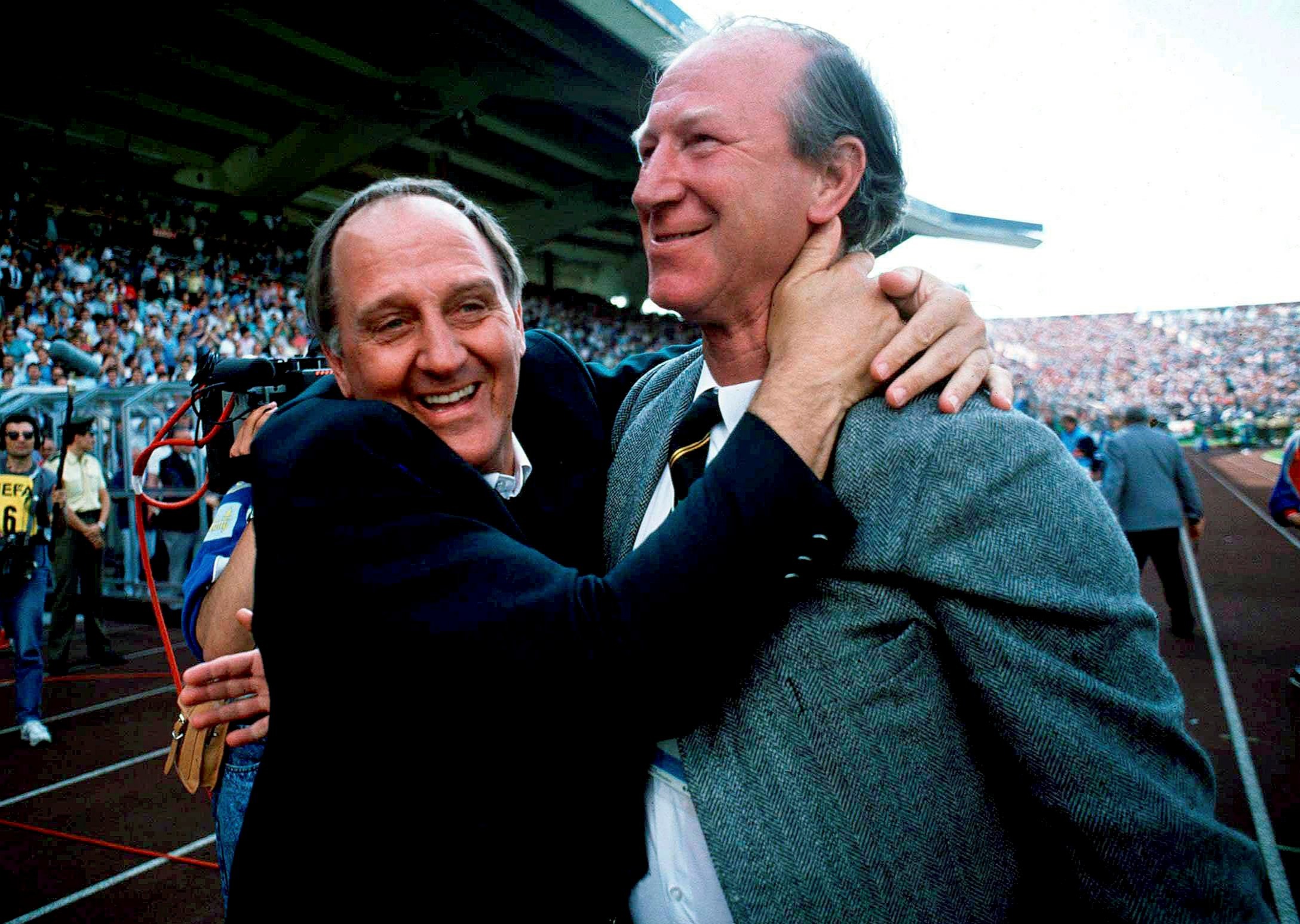 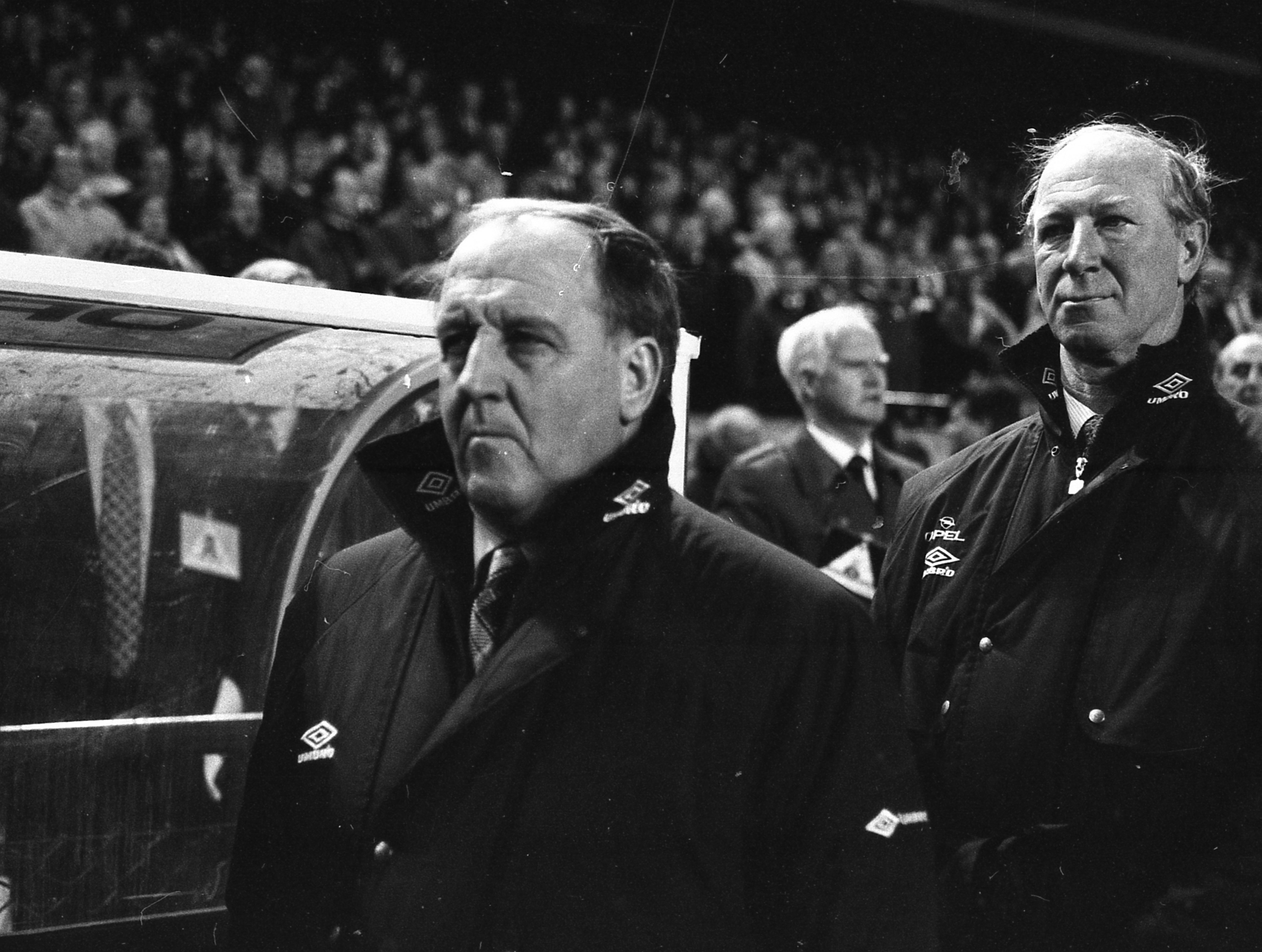 Setters then managed Doncaster Rovers for three years, before embarking on a new career as an assistant, with much success.

Following a spell with Rotherham United in 1982, he linked up with Charlton's brother Jack, who also sadly passed away this year, at Sheffield Wednesday.

And the pair went on to have a stunningly memorable nine-year stint with the Republic of Ireland, leading them to World Cups in 1990 and 1994.

Upon receiving the news, Manchester United wrote: "We are deeply saddened to learn of the passing of Maurice Setters.

"Maurice played 194 times for United in the 1960s, winning the FA Cup in 1963 and captaining the team on a number of occasions.

"We send our sincere condolences to those closest to him. Rest in peace, Maurice."

The FA of Ireland echoed the sentiment: "The Football Association of Ireland are saddened to hear of the death of Maurice Setters

"Assistant Manager to Jack Charlton and a former Ireland Under-21 Manager, Maurice played a key role in the success of the Irish team in the 1980s and 1990s. May he Rest in Peace."

"United have lost another of the men who came into the team in the post-Munich years and steadied the ship. A lot of pressure on Setters to follow in the wing-half footsteps of players before him but he did it with distinction. Another sad loss."

"Thoughts go out to the Setters family. Another death of a former player from a neurodegenerative disease.